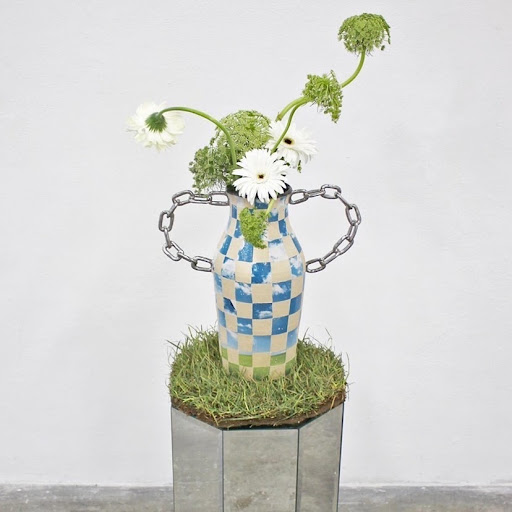 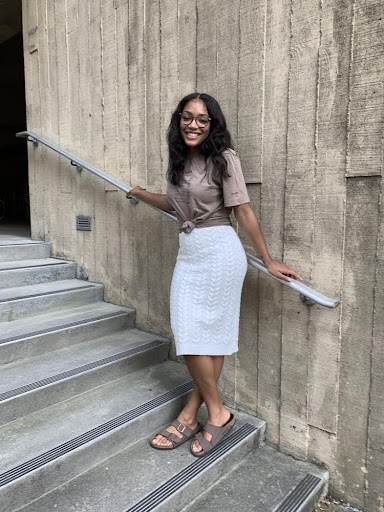 The past year has been a rollercoaster for everyone in the world because of the hardships the COVID-19 pandemic and lockdown had. The lockdown and pandemic has changed many lives negatively, but also positively. The period became one of evolution change for many aspects of life, particularly people’s fashion style. Since the ending of lockdown, students like myself have transformed their style to feel good and look good. I ask the staff at Ink questions about their style, and their style evolution before, during, and after the lockdown. 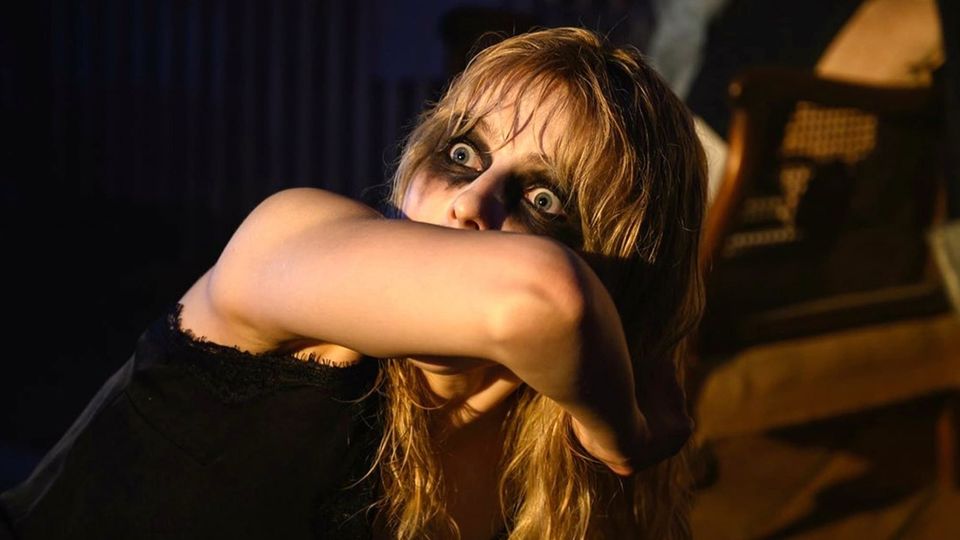