In honor of INK Magazine’s new print issue I have decided to blog into existence a companion piece. In the new issue there is a review of a spectacular festival put on at the Camel back in the fall. While an array of bands performed here I have only compiled the headliners. If you have read the issue (if you haven’t you should) or just want some good jams to pick up for the weekend ahead make sure to check out some samples of what you may have missed. 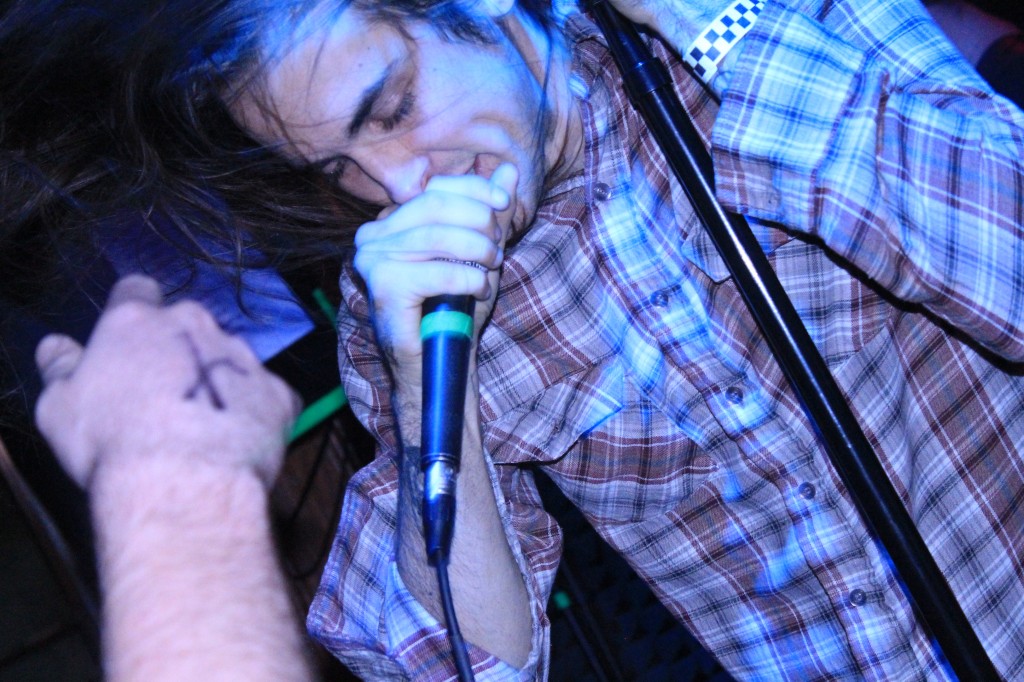 First off to lead the charge is United Nations who play an experienced brand of Screamo and Power Violence that may encourage a few broken belongings before the end of their song. So clear the room and prepare for the best. Personally I would recommend “Revolutions in Graphic Design” (this may be slightly biased because it is my major but damn if it isn’t a righteous song). Next in line is “A Spinning Heart of the Yo-Yo Lobby” and “No Sympathy for a Sinking Ship.” 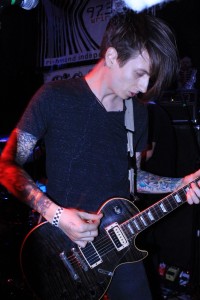 The second headliner to grace the stage was Diamond Youth. A band who’s incredible stage presence I have mentioned before. While it is definitely music that needs to be heard live, the recordings can serve as a nice crutch until you can get the real thing. They play some powerful Alternative that is reminiscent of a more 90’s style of the genre. “Cannonball” from what I have seen is their quintessential song, and “Sunburn” is another one right up there. If you aren’t looking to just hear everybody’s favorite hits I think “Don’t Lose Your Cool” is a nice track to sooth you through to the core.

think “HIDING,” “Such Confidence,” and “Sleepshaker” are definitely the songs that have to be checked out first.

To close the night we were graced with the majesty that is the The Menzingers. A band that has chugged along on top of the punk scene for several years, now they contribute hard hitting, raspy vocals with fast, yet melodic instrumentation. “Irish Goodbyes” and “Gates” are both great songs that beg for gang vocals when played live – and while “Richard Corry” is far from a famous track from their discography it provides an awesome nod to 1890’s poetry and perhaps resonates more due to its contextual grounding. 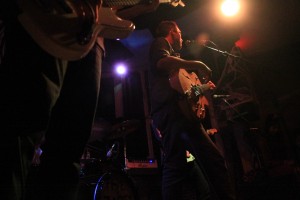 look up some of these and then die out because the internet ruined all of our attention spans long ago. Luckily I have compiled all the songs in a Spotify playlist so check it out at under ‘Brandon Geib’.