A Look at the Other Side

“The human condition,” typically used to describe the ways in which key situations and events may be made up or predetermined to define who someone may be. To me, this means the decisions one makes along with predetermined factors will make up the identity of a person, and dictate who they are/ who they will be. This idea of the human condition is the basis for which Mark Laita founded his YouTube channel, Soft White Underbelly, on.

This channel contains featurettes of a myriad of people living on the streets in Los Angeles: most are drug addicts, but the lives of prostitutes, ex-gang members, etc. The interviewee sits on a stool in front of a blank backdrop, the emptiness of the frame makes the content of the interview that much more compelling.

It just so happened that these videos showed up on my YouTube feed as I was reading Requiem for a Dream, a narrative that follows four characters as they struggle with their own addictions as means to achieve an unreachable goal. Both were extremely heavy and the realest accounts of these topics that I had ever been exposed to. 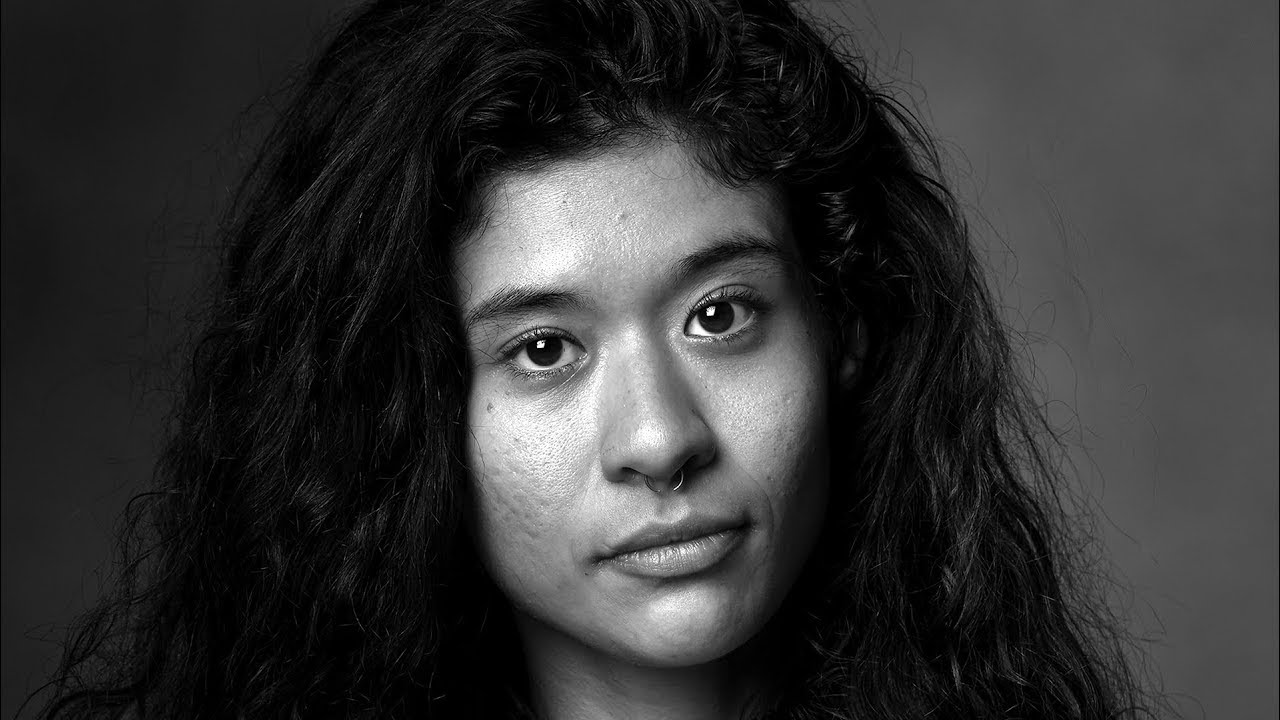 I first came across this channel in my recommended, a video called “Heroin Addict Interview – Ronnie”; the over 40 minutes long interview detailed the life of a young addict from Texas. After deciding to watch this video I found I could not look away from the screen, something strangely magnetic about listening to a girl, not that much older than me, discuss her life story. And honestly, our lives were somewhat similar, including details about going to high school and hanging out with friends. However, events in her life were starkly different from ones that I experienced growing up, which included being raped, bullied, and her introduction to hard drugs from a young age. In these ways, Ronnie and my experiences diverged, our paths forged by decisions and pre-existing events that pushed her into hard times and me into college.

Soft White Underbelly works to unearth stories of people who were otherwise hidden in the depths of society located on Skid Row in Los Angeles. Skid Row is a neighborhood that contains one of the largest stable populations of homeless people in the United States, so it is here that a centralized cluster of people who have experienced increased hardship and disaster congregate. The name “Skid Row” was given to describe a place where people with no money and nothing to do gathered, in L.A. this means line after line of multicolored nylon tents filled with people who, by choice or otherwise, live homeless. 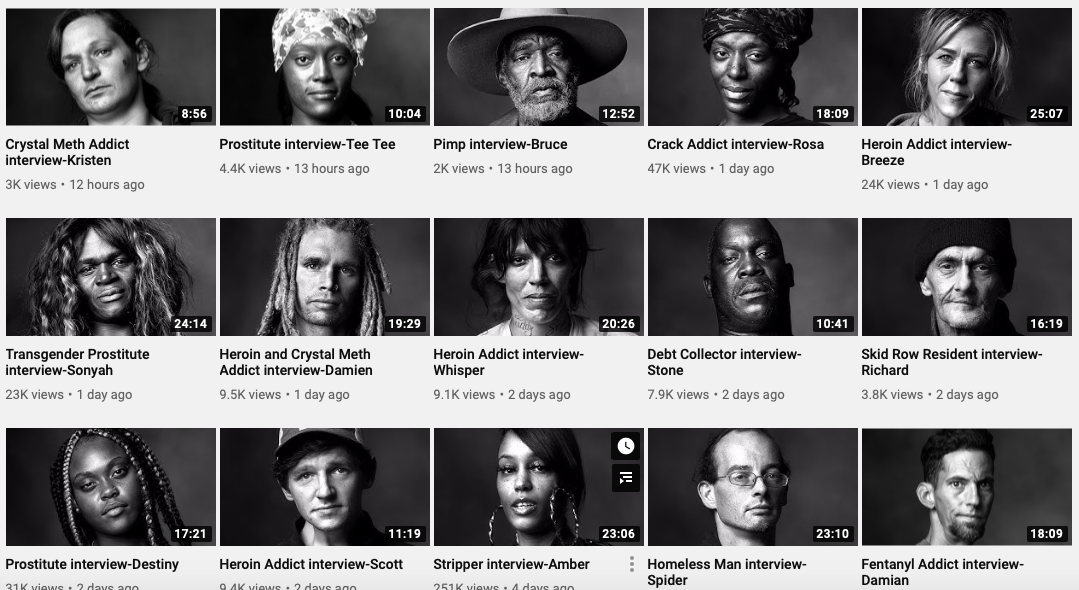 What is most striking to me about these videos is that there is an authentic rawness that comes from being interviewed with nothing to lose, or no one to hide from. Many times these people have only themselves, nothing to prove and/or gain. This makes the interview real.

This realness is somewhat rare to find today, I feel like most people think they cannot be authentic with another person because they fear judgement or rejection. In this sense, maybe these videos can push a type of transparency that is largely hard to come by, encouraging people to expose mistakes they may have made or decisions they aren’t proud of to create an environment where people can learn about others to improve themselves. And, at the very least, promoting more honest conversations.

In watching the videos, I am struck by how quickly the subjects fall into addiction, or toxic habits; with the decisions they’ve made weaving into their own identity, making them someone they wouldn’t have recognized years prior. I would encourage everyone to take a look at this channel, as I feel it sheds light on souls and people who otherwise stay in the shadows. Viewing may raise awareness on the unknown or push its viewers to make the right choices to lead them toward a more profitable future.