A Tribute to Mac Miller 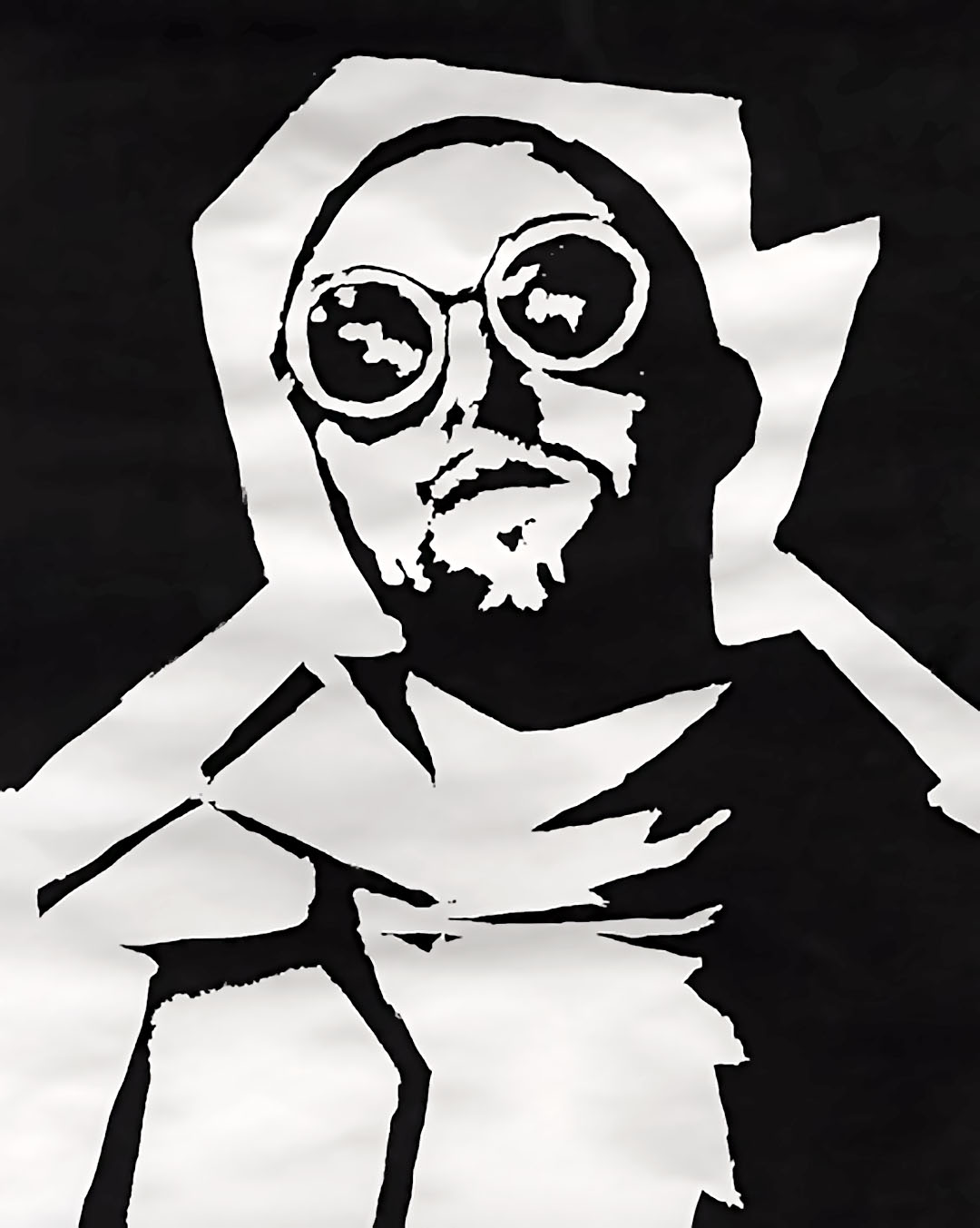 It’s been a little over a month since Mac Miller passed away and people are still hurt and in shock. Mac Miller died of an apparent drug overdose on September 7th 2018 at the very young age of 26. He was a talented musician and loved by many. His peers and others described him, as a genuine kind person that was filled with love. As a fan of Mac Miller since the very beginning of his career I felt nothing but pain and complete shock of this news, and I didn’t want to accept the fact that someone that meant so much to me was no longer here. I first discovered Mac Miller in middle school. I listened to his mixtape “KIDS”, which launched his career into fame. His music defined me as a person at such a young age. I didn’t have real responsibilities and had nothing to worry about. I just wanted to enjoy my life to the fullest and live it up, which is exactly, what Mac Miller represented as a young artist. I idolized Mac Miller I wanted to be him, dress like him, even make music like him. I’m not the only one that felt this way, as he has touched many of his fans in this same exact way. What was so special about Mac Miller was his musical growth as an artist, and how he continued to make compelling relatable music. He was versatile and made a wide array of music for different types of people and moods. As time passed, he continued to get better with each album or project. For someone that was filled with so much energy and love it’s sad to know that he struggled with depression. His music also brought attention to the fact that so many people deal with depression and that everyone gets depressed. He made music that we can all feel. I miss Mac Miller and will always miss him. To all his fans, friends, and family as Mac suggested, let’s not just stay afloat, keep swimming.