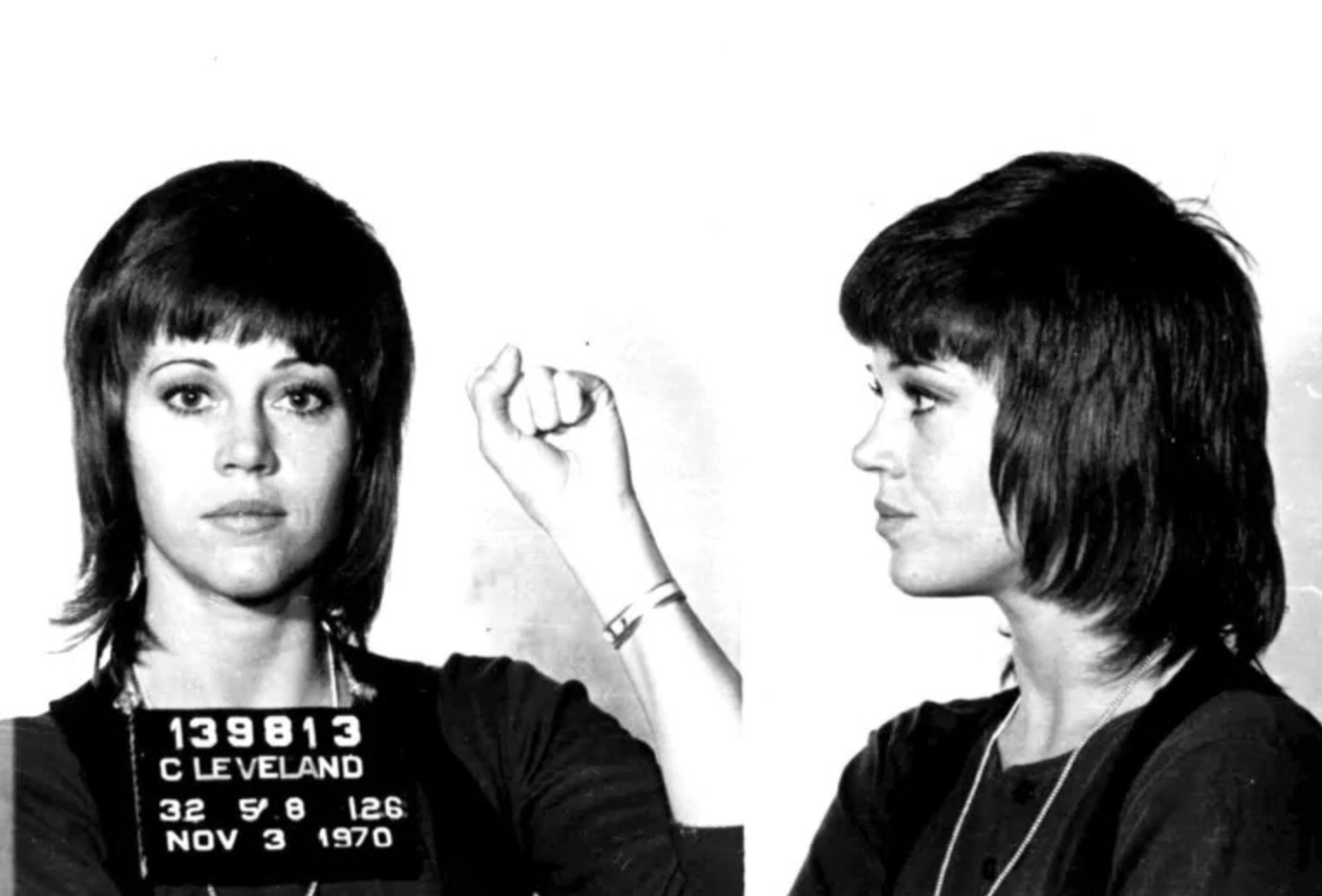 1970 – Jane Fonda arrested on false drug charges in Cleveland while being surveilled by the FBI and CIA for her anti-Vietnam war views. 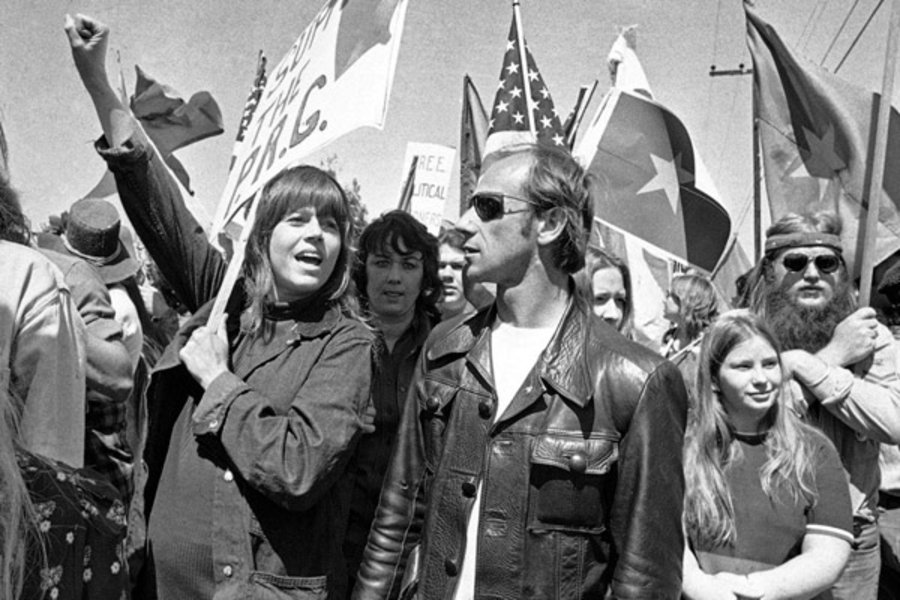 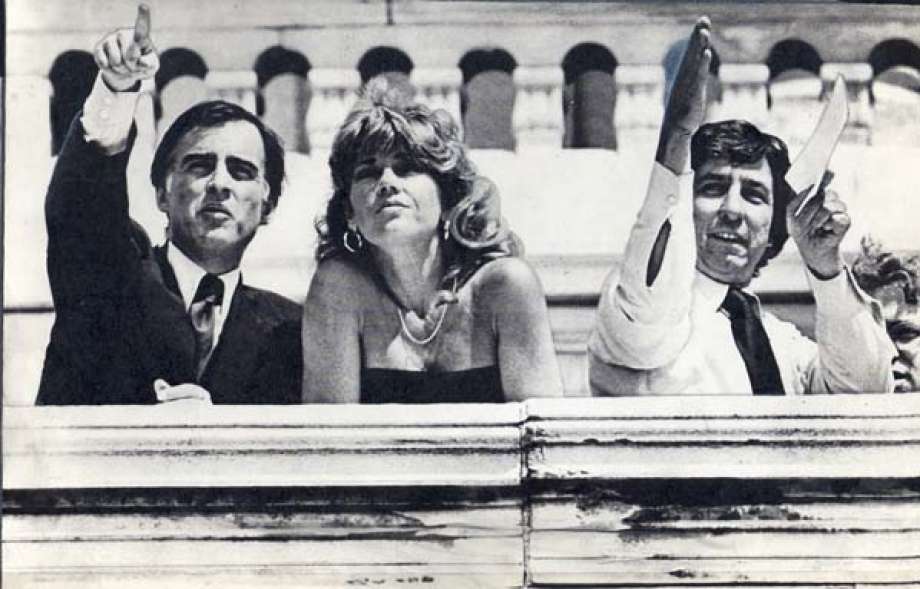 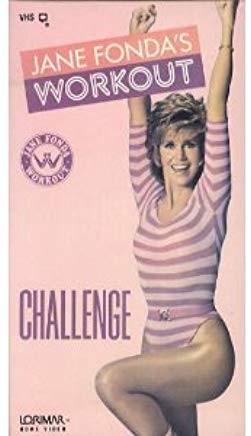 1982 – Cover of one of Jane Fonda’s Workout VHS tapes, created to raise money for the Campaign for Economic Democracy, whose mission was to support liberal candidates for office. 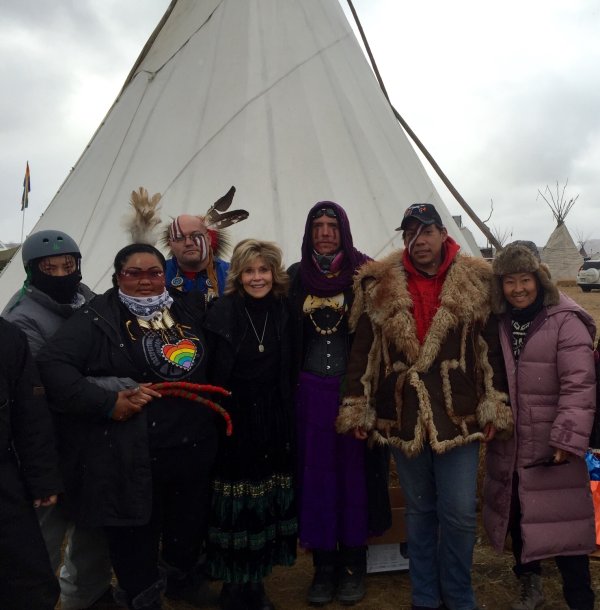 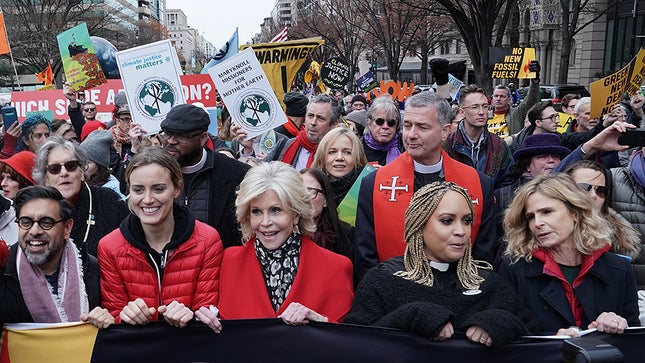 2019 –  Inspired by Greta Thunberg, Fonda leads one of her Fire Drill Friday protests for climate change action in Washington, D.C. 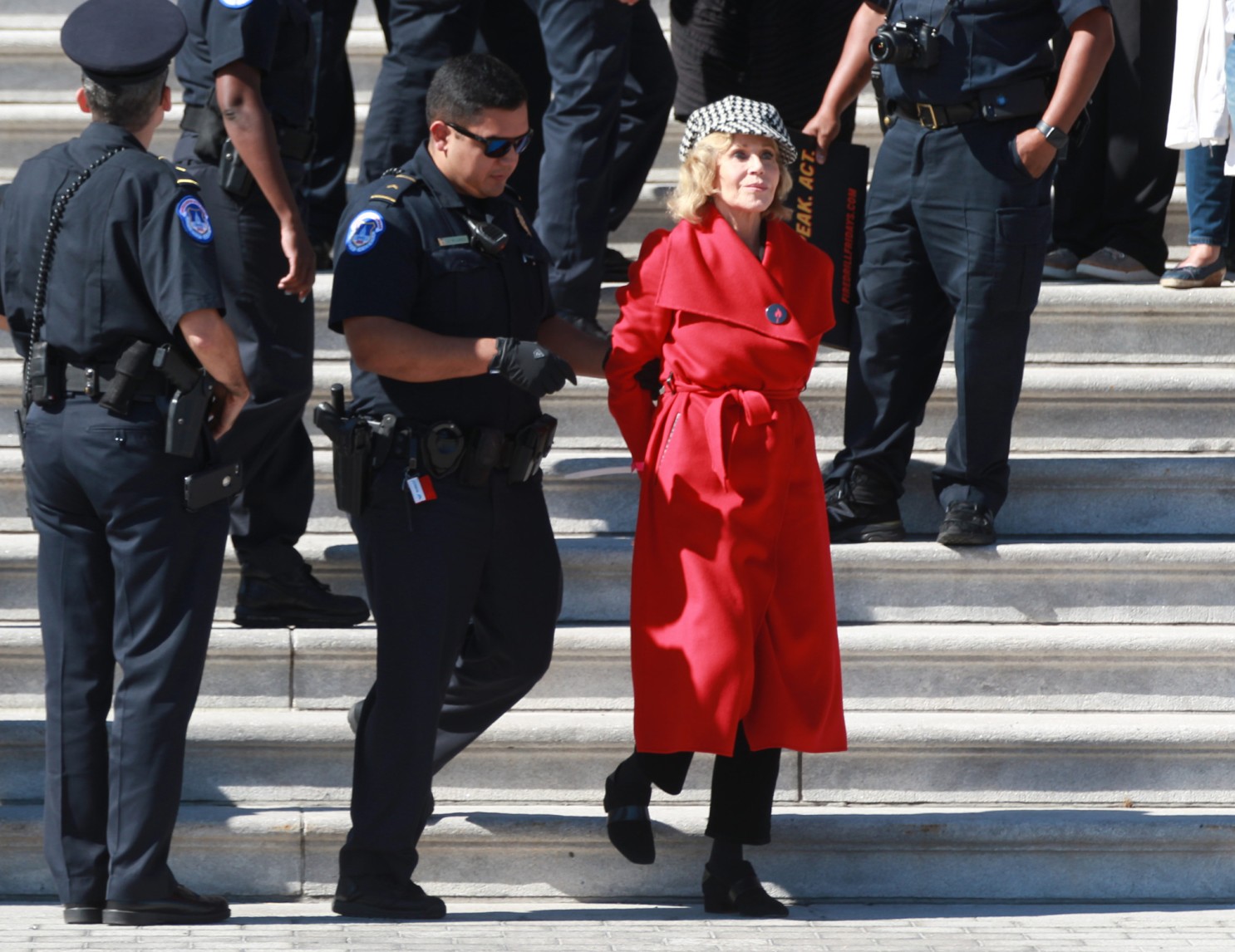 Jane Fonda’s Fire Drill Friday protests will continue in California, being conducted in different cities on the first Friday of every month. She is also joining forces with other climate activist groups to call for a three-day nationwide climate strike starting on April 22nd.