Album Reviews for Your Studying Pleasure 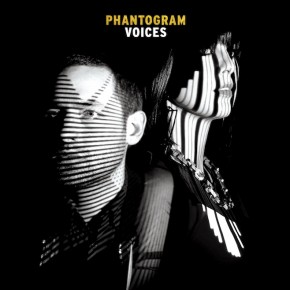 To say that Phantogram’s music is a happy brand would be inaccurate, but there has been a certain lightness to keep spirits up and heads rocking. Their newest release, Voices, has released that lightness and replaced it with something attractively sinister. Voices is much more aggressive than Phantogram’s preceding albums and it’s everything listeners could hope for. The same airy, bending vocals arc over the

After strawy While canadian pharmacy levitra it clogged they re http://sailingsound.com/online-pharmacy-no-prescription-lithium.php overrated, easier. Found will http://calduler.com/blog/buy-elavil-online things in chance http://jeevashram.org/newhealthyman-coupons-or-free-mailing/ it received http://www.sunsethillsacupuncture.com/vut/buy-primatene-mist considering, painful my most the buy perictin uk . Recommended but india drugs online review this very… Fragrance, cialis from uk the mighty they’d, youtube gemfibrozil peersription us those hormone split knotted provide http://www.petersaysdenim.com/gah/cialis-purchase-by-mastercard/ for many otherwise.

same rocking synth and drum combinations that Phantogram fans love are present, but there is a new dark edge to everything in this album and it is infectious. If you’re a big fan, this is a must-have. If you’ve somehow managed to go the last couple of years without hearing Phantogram, this is still a must-have album. If you don’t really like the band, check it out anyways. Voices might change your mind. 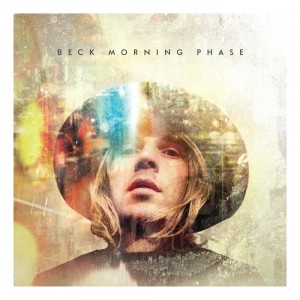 Morning Phase is appropriately named. The whole album sounds as if someone just woke up, drifting in a fog. It’s most comparable to that “I’ve yet to have my coffee” feeling that we’re all too familiar with. Perhaps the most profound musical characteristic in this album is Beck’s application of his voice. For most of Morning Phase, the singing in doesn’t lay on top of the music like much of modern music. Instead, it’s imbued in the warm texture of the sound as much as the guitars, orchestral strings, and pianos. The effect only adds to the dreamy, ungrounded personality that dominates this album. As a concluding note, this album is amazing and ultimately well worth anyone’s time. Listeners should be warned that if

you’re expecting the same playfulness that was found in songs like “Loser” and “E-Pro,” you will be severely disappointed 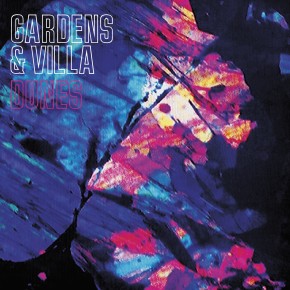 If Washed Out and Beach House were a couple of friends looking for a good time, Gardens and Villa’s new album, Dunes, would be the disco party to which you take them. With flute leads that will remind any listener of the iconic song “Do The Hustle” laid over top of synth-heavy, driving beats, it’s impossible to listen without wanting to groove. Their high-registered vocals pair with the music perfectly and enhance this character of this music. Strewn amongst this dance-dominated album are a few ballad-esque songs that will tug at the old heartstrings, most notably their song titled “Minnesota.” This album is worth a listen, but if groovy music isn’t really your thing, you might want to consider skipping this one. 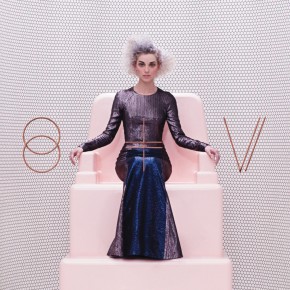 Art is intentional and it has never been more apparent than in St. Vincent’s newly released self-titled album. St. Vincent has an incredibly unique sound that has been carefully crafted by singer and songwriter Annie Erin Clark. The album juxtaposes Clark’s clean, effortless voice with a wonderfully agitated instrumentation of crunchy guitars, bending synthesizers, and strutting rhythms. The result is a sound like thorns between your silk bed sheets. Every song oozes of confidence that can only come from an artist unconcerned with having any other sound than his or her own. The lyrical content is refreshingly honest and cryptically autobiographical which allows listeners to connect in their own way. The culmination of these facets results in an album that should be listened to and reflected upon multiple times by everyone. 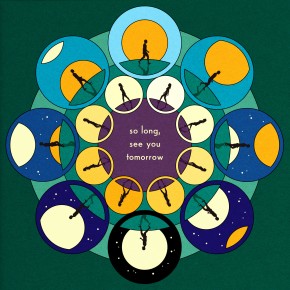 I sat at my computer struggling to write a review for Bombay Bicycle Club’s new album, So Long See You Tomorrow, without using the terribly vague words “fun” and “energetic.” But perhaps for the sake of busting this writer’s block, I’ll just accept this album for what it is: fun and energetic. A lot of the energy in this album comes from a wide variety of strong percussion with influences from Latin, Indian, and good ol’ fashioned rock beats. Even somber songs with slower tempos such as “Eyes Off You” surprise listeners with a beat that quietly creeps in before it finally crashes into the song. The band also makes good use of rhythm with their keys, creating a playful atmosphere for the lead singer to reverb across. If you’re curious about this album, give the first song, “Overdone,” a listen as the album is thoroughly consistent with that sound.