Adam Sandler is a household name for most people, and there is a range of feelings towards him from  “he’s a pretty funny guy” to “he’s an annoying man-child.” This polarity around him isn’t unjustified either, he is widely known for his comedies, and he has a very specific type of humor that isn’t for everyone. He usually plays a likable buffoon and makes pretty crude and surface-level jokes. Sandler definitely has an audience and even created a whole genre of films that in one way or another, everyone sees at some point in their life. The big ones are Billy Madison, Happy Gilmore, The Waterboy, and The Wedding Singer. Each of these films was very well received and jump-started Sandler’s career. Riding the success of these films, Sandler founded Happy Madison Productions in 1999. They have over forty films, and some of them are quite financially successful. Out of all the films, only two of them have broken 50% on Rotten Tomatoes critics score, and nothing is wrong with that because he’s not trying to make critically acclaimed films with Happy Madison. He tries to make purely entertaining movies, and he has shown that he can be good at it. With a quick glance at Sandler’s filmography, it just looks like a long list of goofy movies that have only seen commercial popularity. What is interesting, however, is that Sandler has worked with some of the most influential filmmakers of the 21st century and has given incredible performances in their films. Two of his best performances are in Paul Thomas Anderson’s Punch-Drunk Love and Noah Baumbach’s The Meyerowitz Stories. 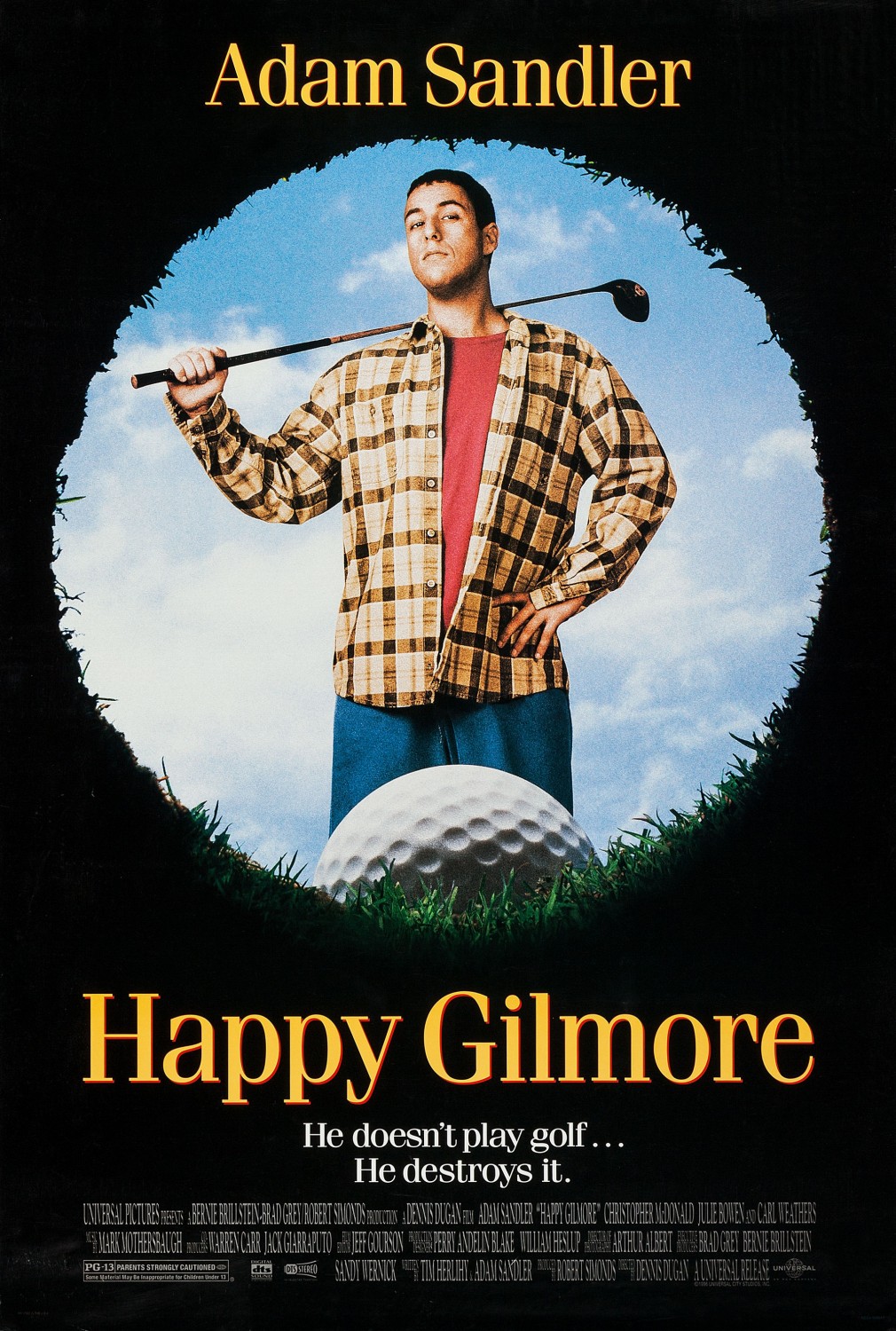 Sandler plays Barry Egan in Punch-Drunk Love relatively early in his career. It is no accident that Anderson chose Adam Sandler for one of his most experimental films. Anderson told interviewers that he thought Sandler was a great communicator and that he always wanted to work with him. Some of the classic Sandler cards: quick mood swings, immaturity, and screaming are accentuated and sharpened to fit the plot and themes of the film. It might sound like Sandler just did what he always does, and Paul Thomas Anderson was the brains behind it, but Sandler still had to deliver. 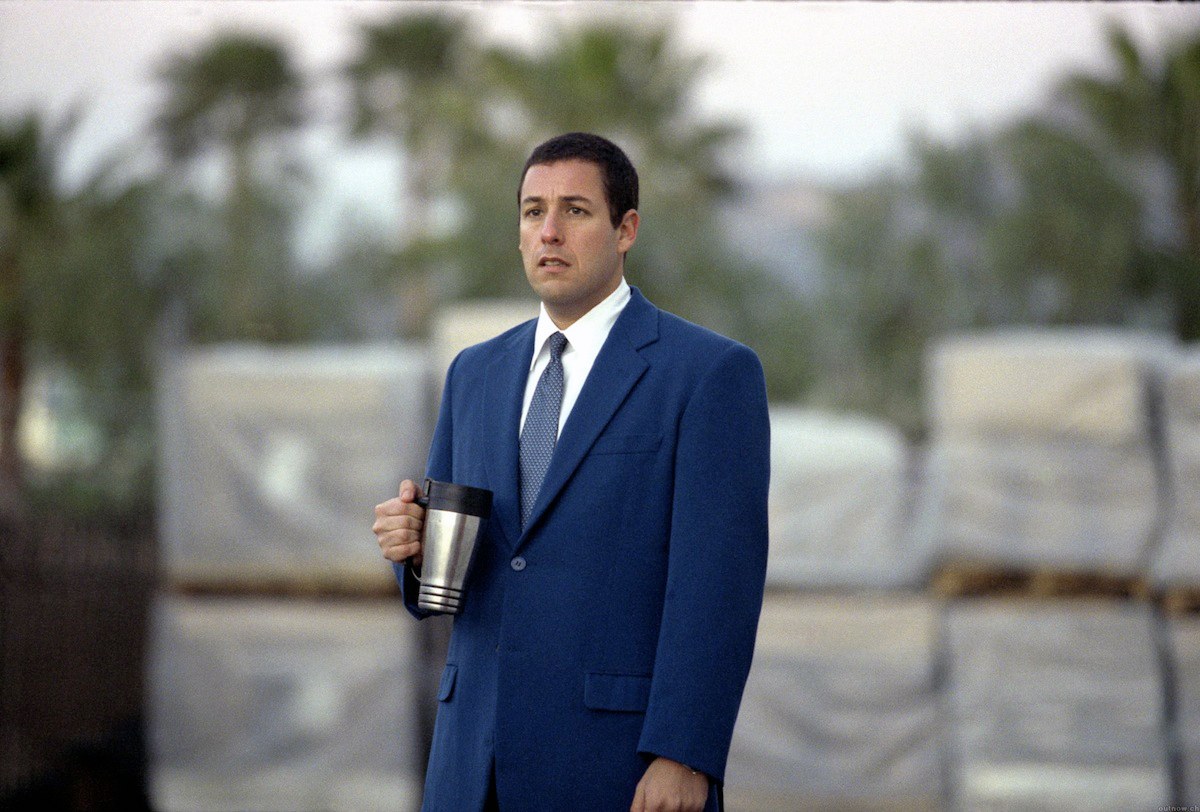 After Punch-Drunk Love in 2002, Sandler didn’t have any more roles in notable films until 2017. He continued to make movies with Happy Madison. Anger Management, Grown Ups, Jack and Jill, Strange Wilderness and countless others were released during this time. Many of these films kept turning large profits, but further pigeonholed Sandler. It wasn’t until The Meyerowitz Stories that he played another serious role in a well-written film. In The Meyerowitz Stories, Sandler shines and completely becomes the complex character Baumbach wrote. Not only does he have a standout performance, he plays a character that doesn’t rely on any of his pre-existing Sandler tropes. This is probably the film that solidified Sandler as a great actor because he showed that he can play a broader range of characters. 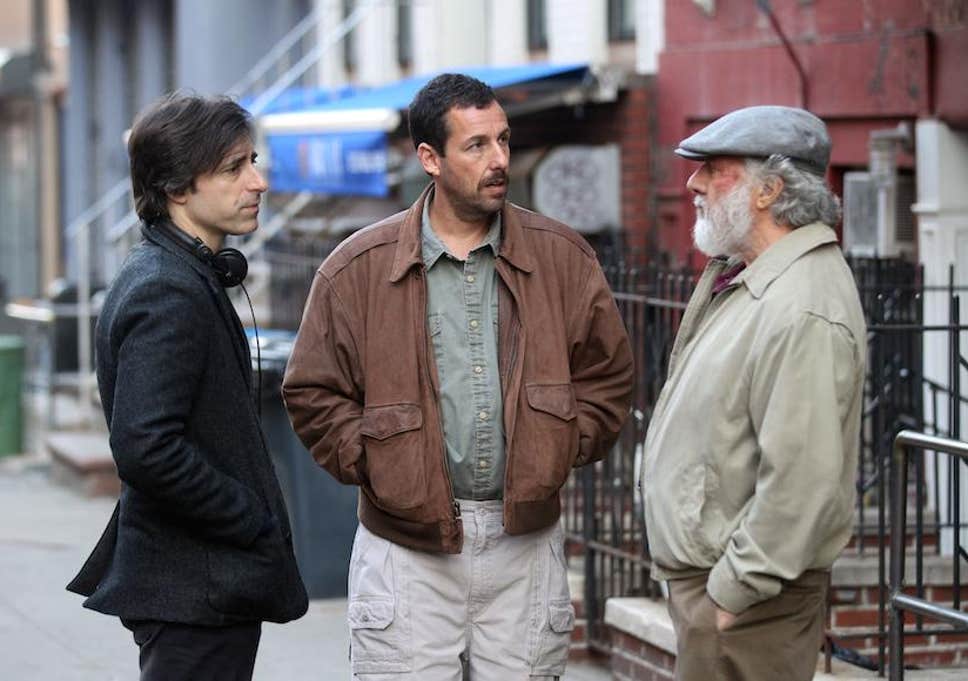 This time, his next serious role has come a little sooner. The Safdie brother’s Uncut Gems is set to come out on December 25th and it is already receiving critical acclaim. Sandler is specifically generating Oscar buzz for his performance. The media is going crazy that the same guy who played Billy Madison is even being talked about for an Oscar nomination. Sander has been having some fun with this too. He said in an interview with Howard Stern: “If I don’t get it, I’m going to fucking come back and do one again that is so bad on purpose just to make you all pay. That’s how I get them.” This encapsulates what kind of entertainer Sandler is. He really doesn’t care about critical acclaim. In some interviews, he has said that when he got into acting he never thought about being a serious actor. He said that he wanted to be like Eddie Murphy and just do fun movies. All the serious roles he has done are just a bonus. Sandler’s filmography has probably ruined him for some people, but he really does have talent and might be worth a second look.