The shows that Alex Wilhelm of Stay Sweet Records books usually have an authentic feel to them. You walk into the venue and are blasted with the smooth sounds of genuine bands, an

amazing eclectic crowd of people, and walking out you’re inspired to go out and see if you can create anything as beautiful as whatever songs the band on stage played in order to shed whatever conflicts that had taken up most of their thoughts otherwise. 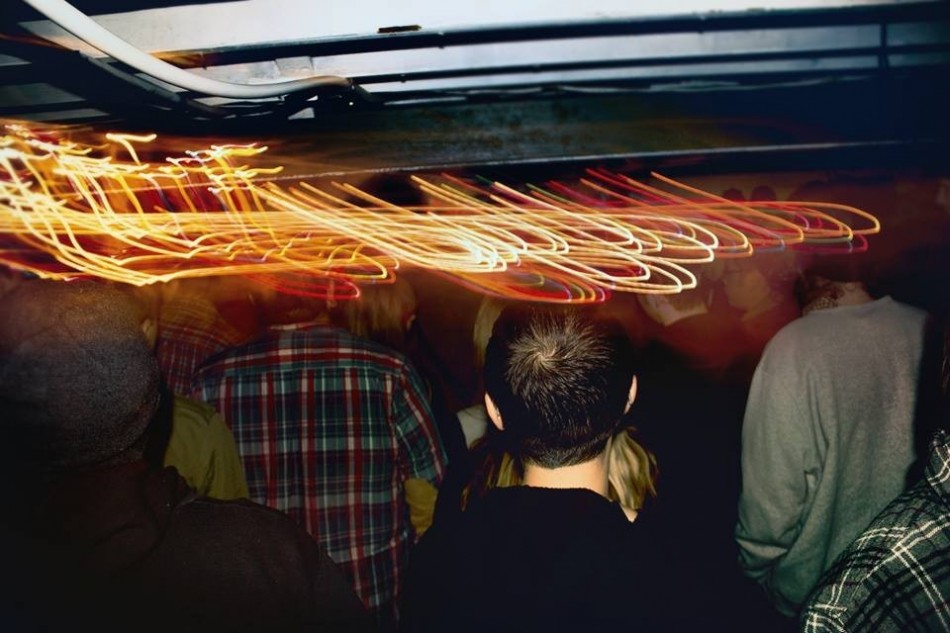 Ink Magazine: You guys book plenty of shows but name yourself stay sweet records. As far as the record side of it goes what do the duties include for bands that you work with?

Alex Wilhelm: Typical label duties. Pay for the release of vinyl/tapes, promotion, mail-order, digital promo/sales, stuff like that. I also help them with tour booking and book most of their shows locally.

IM:What bands do you work with?

AW: Right now, I have only released vinyl/tape by a Richmond band called Close Talker. They made sense to work with first since they are not only my best friends but recorded an album I am legitimately stoked on – it’s easy to release/promote something you genuinely love.

IM:What record stores do you distribute to?

AW: Right now we have copies of the record at Vinyl Conflict, Steady Sounds, Plan 9, and Deep Groove locally.

IM: How and when did this all start out?

AW: I had thrown around the idea of doing a label for a really long time, but it’s always kind of difficult to motivate yourself to take on such a huge task – especially when it’s something that you don’t fully understand (and you can’t really until you trial-and-error). I had been friends with the guys in Close Talker and liked their band for a while, and when they started recording their debut LP “So Am I”, it kind of just made sense to make the jump. I’m still learning some stuff as I go, but it’s gone pretty well so far.

IM: What pulls you to working with music in this way?

AW: I just like music and being involved at the local level. I’ve been booking shows, playing in bands, touring, etc. for years and just felt like being involved from a different angle. There was recently an interview with Alex from Grave Mistake records where he said he wanted to have a label that accurately represented his local/regional scene (similar to how Dischord was when he was younger) and that kind of makes a lot of sense to me. I hang out with and book the same local bands on most of my shows because we are all friends and supportive of each other, so having a label that releases a bunch of records from our “group” is appealing to me.

IM: Would you say that Stay Sweet Records has had a change in the local scene in Richmond? How so?

AW: The label hasn’t really been around long enough to say! I feel like I’ve helped do a positive thing by booking so many shows and through Stay Sweet Fest, but who knows. If nothing else, it’s brought a lot of new friends together, so that’s cool!

IM: What does the future look like for Stay Sweet Records?

AW:Definitely going to keep booking shows, though slightly less often due to me returning to VCU to finish my degree. Throwing around the idea of doing Stay Sweet Fest again later this Summer, but I’m not quite sure yet. I’ll probably do another record, maybe a 7 inch, before too long, but I haven’t figured that one out yet either. I am kind of just rolling with things at the moment and focusing on school.