An Interview with Ashes

Only playing guitar for three years and writing his own music for just over a year, Ashes began his journey into music-making with the help of friends and through the ample opportunity he saw in the Richmond music scene. With a mix of soulful covers and original songs imbued with gloomy magic, Ashes creates a palpable mood during shows. It just goes to show that you don’t have to have 10 years of experience to make good music, you only need passion.

Ink Magazine (IM): who are you and why did you pick the name Ashes

Ashes (A): I don’t know… I picked ashes because my full name is Andrew Samuel Harrison, so it’s a play on my initials with some sort of emphasis on nothingness 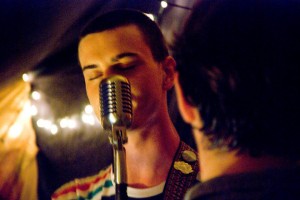 A: Not necessarily, but it’s just an idea that has followed me ever since I heard John Frusciante from the Red Hot Chili Peppers say in an interview that “as a musician you’re either going to be a good nothing or a bad nothing and there’s really no in between” I’m paraphrasing a bit, but yeah. a few of my songs are called nothing 1, nothing 2, etc.

IM: What major are you and does it relate with your music in anyway?

A: I’m studying English, and I think I went with that based on my love of writing. So I;m in some classes where I’m thinking about poetry and storytelling as well as writing poetry and fiction as well. So, yeah it sort of comes together for me as I’m trying to progress and come up with better and better songs.

IM: What kind of music inspired you to start making music?

A: My friend luke murray was one of my first friends to like play guitar and make me realize that it was something that we could do, and then my interest in acoustic acts like elliott smith and john John Frusciante. I was more interested in them because I had just started to play guitar, but going to house shows and seeing my friends play made it feel more realistic for me to start doing it myself.

IM: So you’re exclusively acoustic then?

A: I mean I play acoustic guitar like all the time, but when I go to do shows acoustic, electric, it doesn’t really matter, whatever feels right, I’m still learning. I’ve got this pick up that Elliott smith used to use, that’s the reason I bought it, it just fits in the sound hole and makes you able to play through an amp, and luckily it didn’t break when I smashed my guitar at the end of a show a few weeks ago 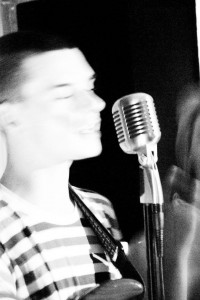 A: I like the idea of you know, theatrics or something. people have told me that I’ve got a presence about me, about the shows you know, but I don’t know, it just seemed like the right thing to do at the time.

IM: The last time I

interviewed you was for the Blue Lotus Collective story, tell me your feelings on collectives and what they mean to you

A: It’s great to have a bunch of musician friends who make good music and are down to promote their other musician friends through shows and just you know, supporting each other, you know we collectively support our mutual music interests. I’m currently Still in the Blue Lotus Collective as Ashes, but we’ve got another solid group with “Headless Mantis”, “Solace Sovay”, “Kettle Black”, “American Gothic”, and my new band “Shadowbox” and we’re thinking of making our own collective.

IM: “Shadowbox” your band names and song titles seem to have a really ephemeral air around them, what does this tell us about you?

A: “We trippy mayne”, naw I dunno, I like these sort of foreboding ominous names that just sort of already suggest some sort of gloominess to the whole music, the whole sound.

IM: For this final question I’ll just give you the last word and let you say what you want.

A: There is no death and we are all one consciousness experiencing itself subjectively. Thanks. 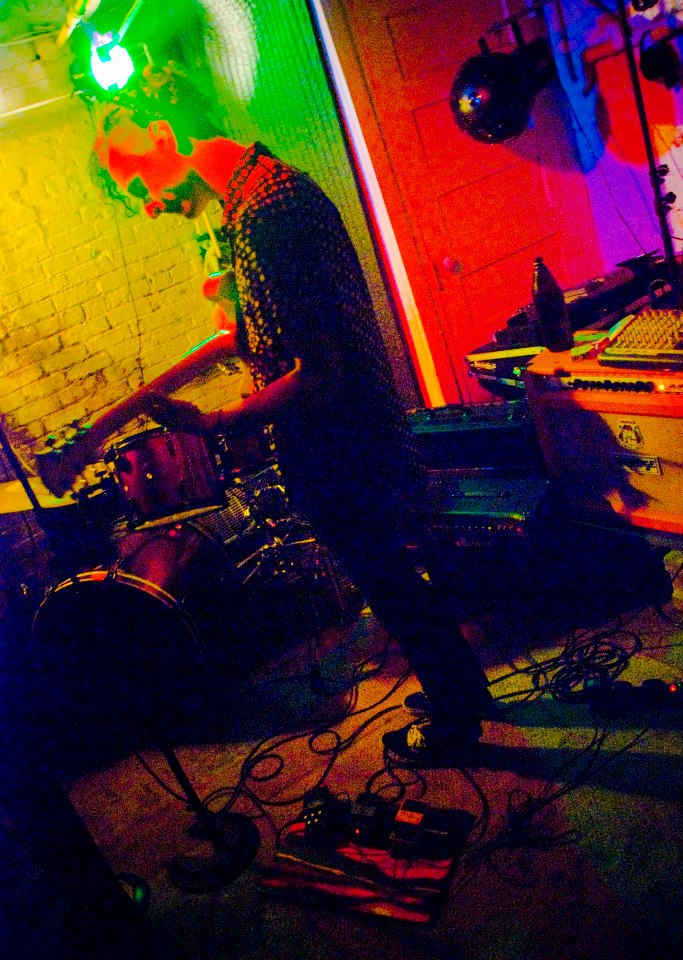