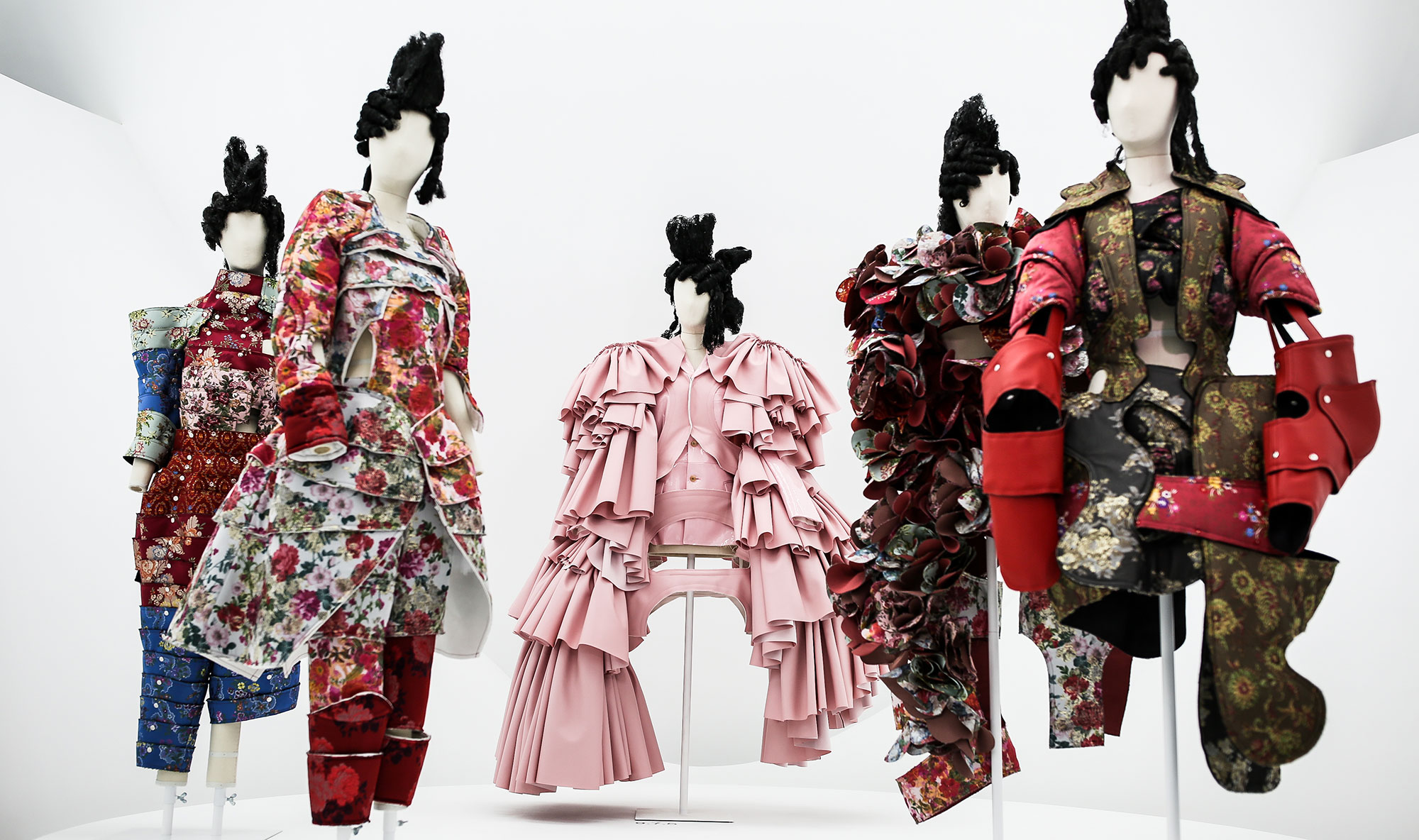 Porter’s statement, the media coverage, and public recoil that followed have less to do with Harry Styles than what he represents in the continuous struggle for gender liberation. His presentation of androgyny is quintessential and palatable, readily accepted and lauded by the general public. “Androgyny” in this sense has become a fleeting trend, a marketable and exclusive image for brands to sell under a diluted guise of progressivism. While the high-fashion world champions thin, white models as the face of this trend, they consistently fail to represent the everyday people who have long struggled for freedom from gender norms. Moreover, renowned figures like Dennis Rodman, Prince, and Billy Porter preceded Harry Styles by decades. Billy Porter’s comments were in resistance to an existence perpetually politicized and overlooked. The overwhelming backlash he received suggests that so-called progressive efforts towards freedom of gender expression often fall short. These shortcomings have long plagued representations of androgyny.

Nascent inklings of androgyny in fashion can be traced back centuries. While Western men wore trousers, nineteenth-century women were constrained to impractical skirts and bodices so restrictive that they often obstructed breathing; early feminists sought freedom both from the physical strain of the accepted dress and the deeply entrenched social constructs that it reflected. Notably, activist Elizabeth Cady Stanton said of this imbalance: “Like a captive set free from his ball and chain, I was….fit for any necessary locomotion. What a sense of liberty I felt with no skirts to hold or brush, ready at any moment to climb a hill-top to see the sun go down.” Activists’ work towards this end was short-lived, however, and like many early feminist movements, failed to represent the problems faced by lower-class women and women of color. From Elizabeth Cady Stanton to Harry Styles, the general public has always been much more inclined to call a white person a pioneer.

Despite its flaws, androgynous fashion has made great strides in the last 50 years, due in large part to Japanese influence on the industry. Androgynous styles slowly crept into the mainstream following World War I, and in the later half of the century designers specifically interested in avant-garde and genderless fashion emerged: Rei Kawakubo with Comme des Garçons and Yohji Yamamoto with his eponymous clothing line. Kawakubo’s 2017 Met exhibition Art of the In- Between examines how her work exists somewhere beyond traditional binaries. Perhaps most reflective of her philosophy is the binary she calls “Clothes/Not Clothes”. She creates not with the intention to design clothes but to design “objects of the body”, colorful, abstract, and ornate manifestations of her ideas and philosophies. Conversely, Yamamoto expresses his distaste for rigid dualism by making all of his designs black or almost entirely devoid of any bright colors, emphasizing uniformity and indifference towards boundaries separating the masculine and feminine.

To say the least, Yohji Yamamoto’s fashion philosophy is enigmatic; it is dichotomous, for one. He describes himself as bound by perpetual and evolving standards of fashion, ranging from Japan’s older generations who have resisted his progressive designs, to Western audiences who criticized his early work with a Eurocentric understanding of what constitutes femininity and masculinity. His work is a response to this dichotomy between subversion and pressure to conform. In rejecting typical notions of gender expression in fashion, he rebels against not only the industry’s standards but the binaries imposed in everyday life. He crafts garments into a tangible expression of the ideal world which he imagines. His runways, where he rejects high heels and tight-fitting clothes on his models in favor of loose fabrics and functional shoes, are a microcosm of what he rejects in society: restriction, sexualization, acquiescence. The world that Yamamoto envisions is a far more equitable world, one in which no individual is restricted to gender norms or social constructs.

This is the true significance of androgyny. It cannot be so simply defined as a style, trend, or a mix of feminine and masculine. It is ambiguity, it is the absence of gender, it is a transcension of traditional femininity and masculinity; androgyny is freedom.