Artist of the Week: Nicholas Scarpinato 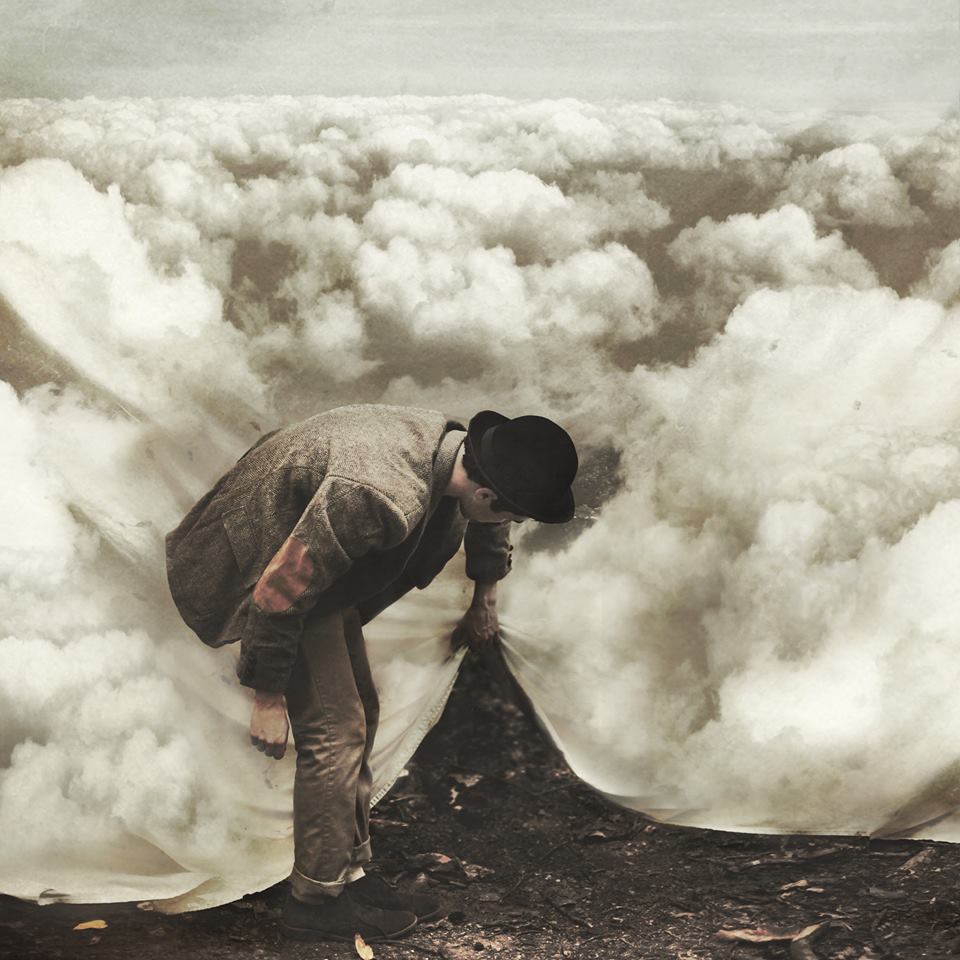 (“The Keepers”) – This photo is one of the originals in his portfolio, and is one of his most recognizable and well known pieces online.

In a generation of digital media and social networking, art of all forms finds new avenues into the minds of viewers, beyond an in-person gallery experience. Artists of our age can now put their entire bodies of work online to spread their vision to the world faster than ever possible before, through sites like Tumblr, Facebook, and Flickr.

Among those young artists to gain fast and widespread fame through the internet is “Tumblr-famous” Nicholas Scarpinato, a junior in the Film Department of VCUarts.

Originally from Stafford, VA, he surprisingly didn’t even begin his work in the arts until his senior year of high school. Towards college, he developed his work into an extensive and powerful photography portfolio.

In this interview, he explains to me his beginning and his process. He gave me a taste of what his upcoming work will look like as well as a tiny glimpse into his departments’ upcoming short film project. 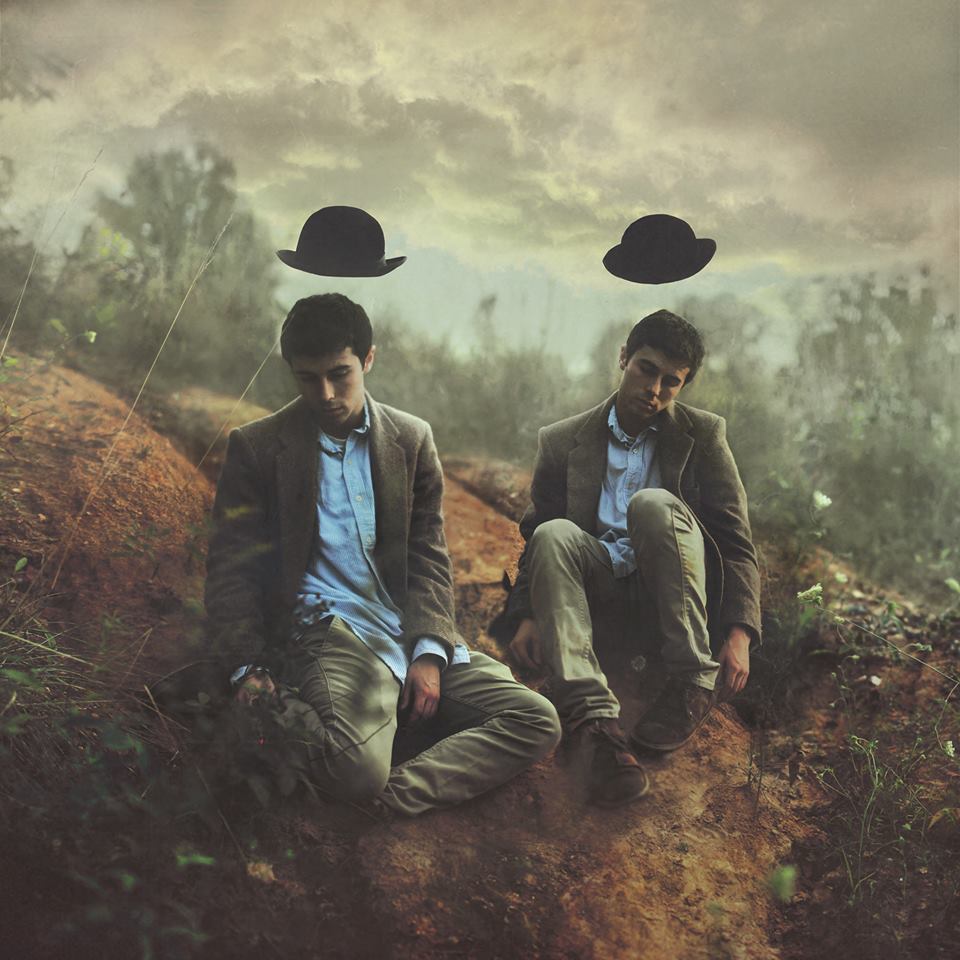 (“Twin Peaks”) – This particular photo from his series exploring “hats as social canopy”, a self-portrait, won Nicholas first place in a Canon Film Competition. The winner of the contest would be sent to Hollywood the following summer to collaborate on a film project with Eva Longoria and Jamie Foxx.

Ink Magazine (IM): Okay, so let’s literally start from the beginning and go to most recent. So, when did you first start your work in art?

Nicholas Scarpinato (NS): So, I started my senior year of high school. Before that I was only interested in drawing and painting, until I found Flickr, and it exposed me to all these artists doing things I never thought possible in photography. So I picked that up and became kind of… obsessed with it, and I shoot almost every day now.

IM: Yeah, I see you post new things really frequently on all of your online portfolios. And so you switched to Film instead of Photography when you got to VCU… why?

NS: I took a digital media art class during Art Foundations in the art school my freshman year. It made me want to push myself in photography. Moving image was just the next step in pushing my work creatively.

IM: So, who really inspired your work?

NS: I’m really inspired by the fashion photographer Tim Walker. He shoots for Vogue Italia. When I first saw his work I got butterflies. I bought his book. I was fascinated. And what really inspired my painterly styles was the work of Robert and Shauna Park-Harrison. They’re a couple that takes photos, and then she paints all over them, they are really interesting. 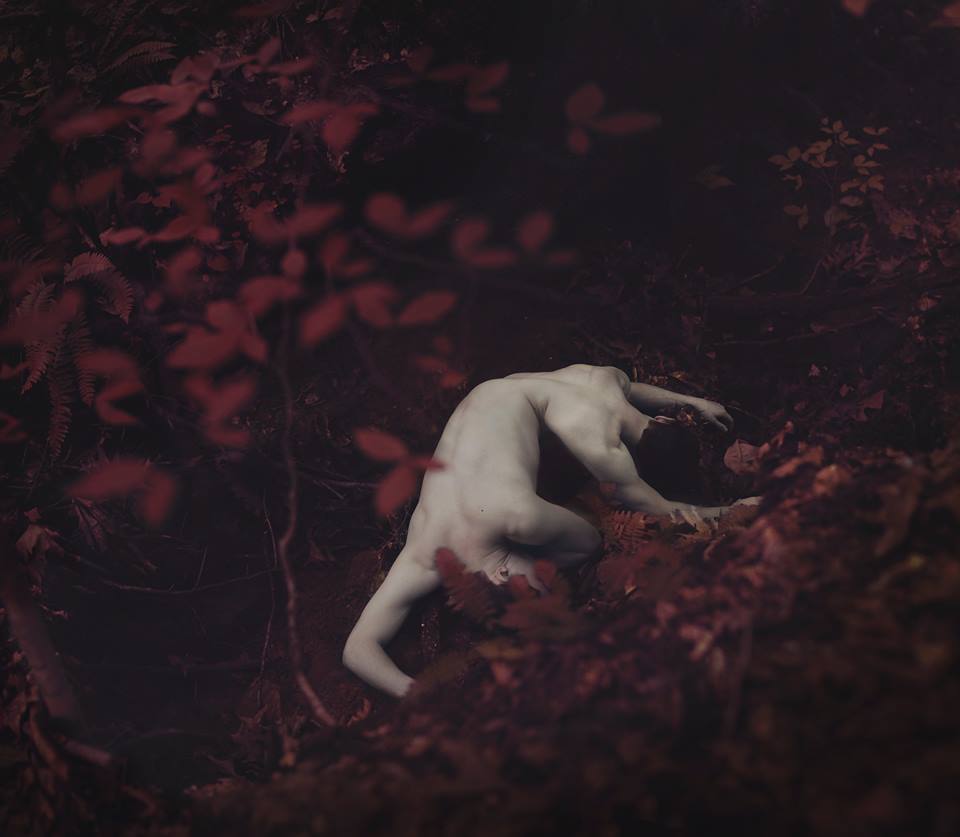 (Untitled) – This is an example of his most recent project, which is an exploration of connections of two bodies. The mood is noticeably darker, though it still has the same dreamlike quality found throughout all of his work.

IM: And if you really had to peg your own style now, and describe it, what would that be?

IM: And I noticed you have a habit of using recurring elements in a lot of your work; want to say something about that?

NS: Well, I use a lot of pastel colors, muted tones and low lighting, or natural lighting in my work… and I really like mixing hard things and soft elements. I always have.

IM: I also know you tend to repeat motifs or ideas in your work for certain periods, making several distinct series. Can you explain some of those motifs to me?

NS: Yeah, I do. I like having similar or repeating images in my work. Recently, I’ve been dabbling in this idea of connections of bodies, almost like they are coming out of each other, like reproducing asexually… However, in my early work, I was really inspired

by things from my childhood, so tornadoes were a big theme, because they scared me. There’s a whole series featuring girls aware of the inescapable destruction of the tornadoes they see coming towards them. Another recurring motif is… I like to photograph men in hats, a lot. I use them to symbolize a “social canopy.” 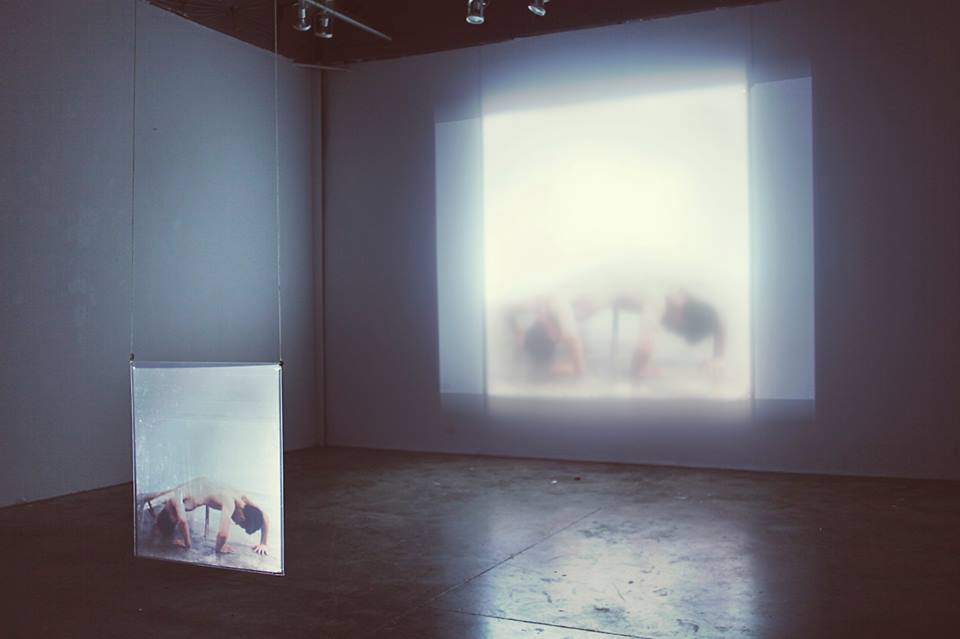 (Untitled) – This is a further exploration of his connecting bodies theme, or “centipede” work. This piece is actually a full motion gif that was projected onto a wall as a moving sculpture piece.

IM: What about the hat in relation to the men says that to you?

NS: Well, I see it like “protection”, I guess because literally you can only get so close to a person when they are wearing a giant, wide-brimmed hula hat.

IM: Gotcha. What else have you explored in your work, or are going to explore?

NS: Well I explore monumental objects… I like digitally blowing up small things that people may not even notice in life, and bring them huge into focus. And very recently I’ve started having people I want to photograph over to my house, and we’ll go into my room and I’ll get to know them and like, interrogate them for an hour and half or so, until it gets really intimate, and then I photograph them. I want people to get lost in something… discover something that they’ve never seen before. Something that makes them feel alive. 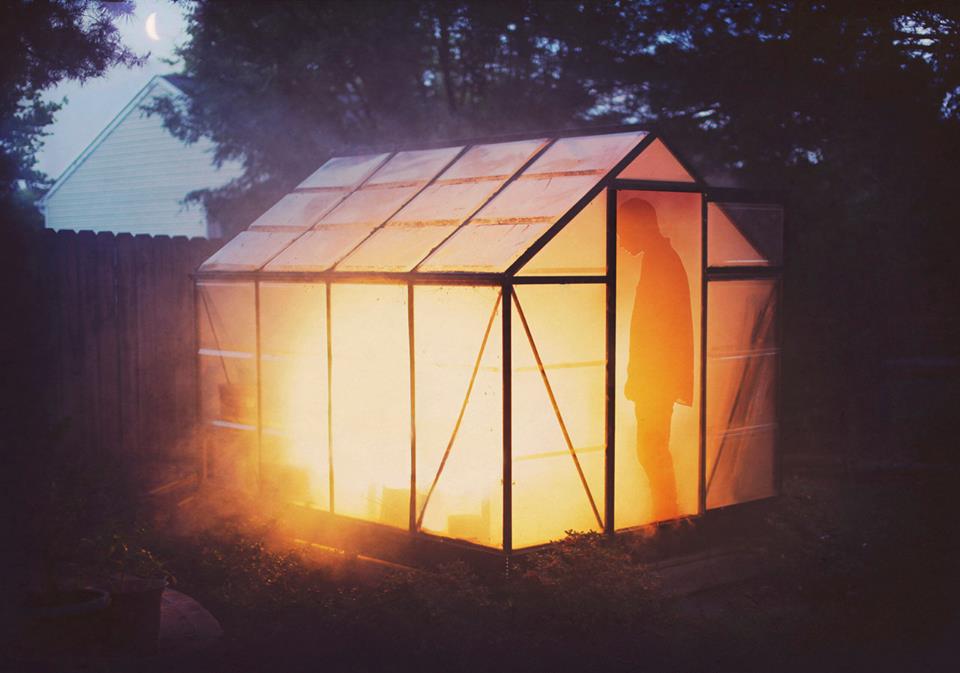 (Untitled) – This is one of his most recent pieces, shot locally. A light and color exploration featuring him as a model, as is signature for his independent or exploratory work.