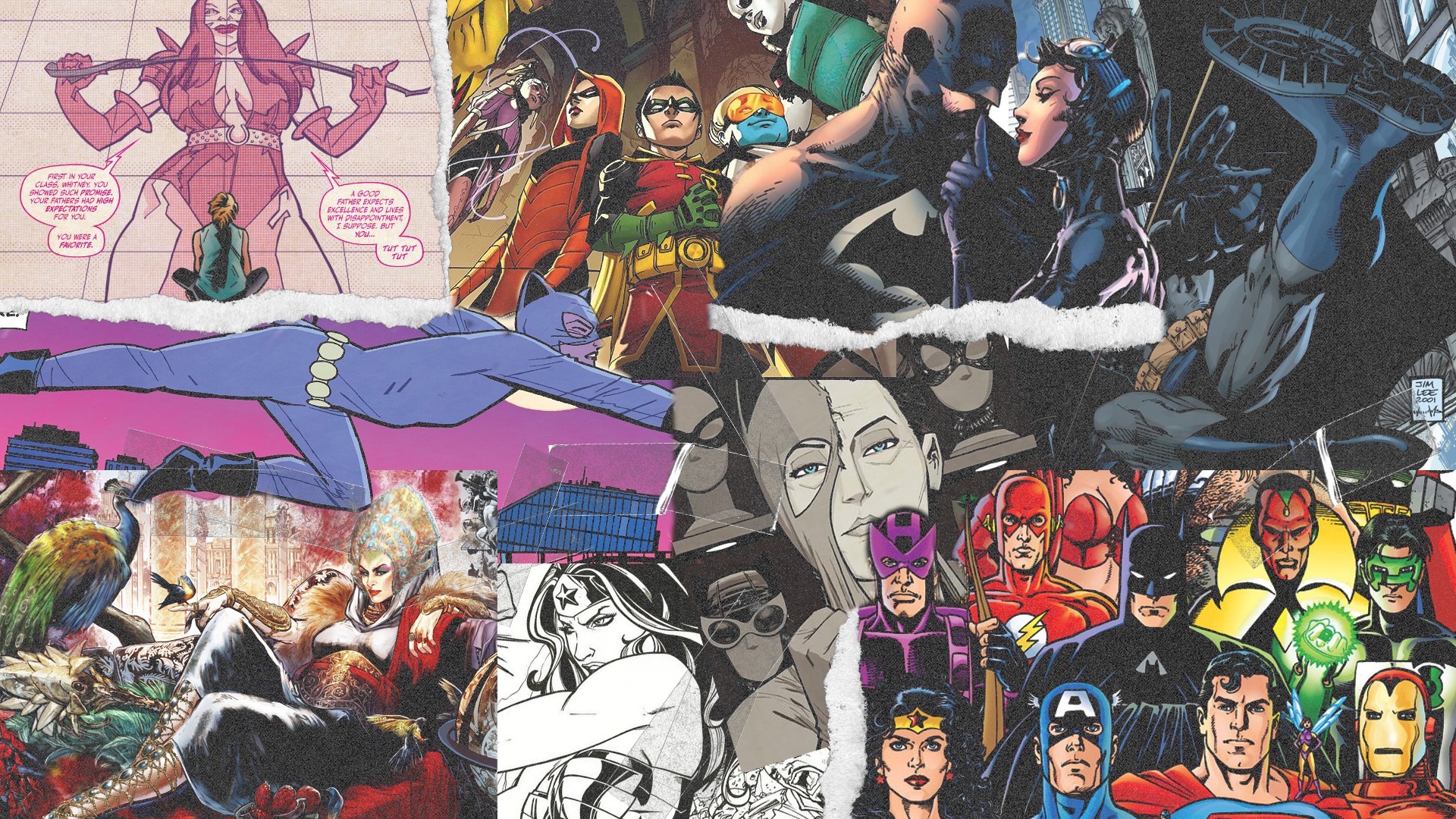 If you’ve been on the internet recently, you’ve probably heard of the upcoming Marvel film, Thor: Love and Thunder. Slated to hit theaters in July of this year, it’s being set up as the summer installment of Disney’s blockbuster franchise, the Marvel Cinematic Universe, commonly shortened to the MCU. Since its debut with Iron Man back in 2008, the MCU has slowly but steadily become a staple of pop culture. Nowadays, it’s almost a necessity for everyday people. The way Disney has marketed it, turning it into a mass media giant, watching the MCU’s films is almost a requirement to participate in pop culture. Whether people enjoy the films or not, there’s a cultural pressure to see what happens next.

I’ve seen countless fans hyping-up this film online, and I definitely understand it. Personally, I can’t wait to see Natalie Portman, one of my favorite actresses in Hollywood, take on the mantle of Thor. In online discourse, tweets, images, and talking points get recycled over and over, blurring the line of who put out a statement first. One such observation that I’ve seen recycled over and over again is how faithful the film is to the comic book, citing a frame in the trailer that almost directly mirrors a panel from Jason Aaron’s Thor: God of Thunder. In fact, a majority of this film seems to be directly adapting his iconic seven-year long run, writing the hero, and at some points, heroine.

Jason Aaron has expressed his joy over the fact that the MCU is adapting his story, calling the Jane Foster Thor comics he wrote one of the proudest moments in his career. He says that he is “thunderously excited” and then makes sure to credit artist Russell Dauterman and colorist Matt Wilson. The two of them comprised the art team throughout a majority of Aaron’s Thor comics. The panel in question, though, was drawn by Esad Ribic, who briefly drew on the title before Dauterman took over. Ribic is also the co-creator of Gorr the God Butcher, the main villain in the upcoming film.

However, Ribic has not been credited by the film’s major players for this work. Neither, may I add, have Aaron, Dauterman, or Wilson. This lack of credit is not unique to the upcoming Thor film. The MCU has always had issues with crediting comic creators. I’m reminded of the brief controversy surrounding the 2021 Disney+ tv series, Hawkeye. It was heavily inspired by writer Matt Fraction and artist David Aja’s iconic and heavily influential run on the character. Matt Fraction was credited as a consulting producer on the show, though he has since stated that his role was mainly limited to reading scripts and offering thoughts. When it comes to artist David Aja, things are a different story.

While in the credits Aja was given special thanks, he has since expressed dissatisfaction with the simplicity of that. When a poster for the Hawkeye tv show bore a striking resemblance to the cover that Aja drew for issue six of his run, artist Bruno Redondo, best known for his work on the current Nightwing run, tweeted, “Stop crediting JUST writers, mostly when the visual tribute is… just that, straight based on @davidaja cover. Comics are a team work.” Aja replied to this with, “Even better: Stop crediting, start paying, haha.”

While comic book creators telling stories at the big 2 publishers (Marvel & DC) struggle to obtain credit for their work when it is adapted into a film, let alone financial compensation, the profile of these characters continue to grow. From the movies, to the video games, to merchandise, these characters are pumping out profit at a rapid rate. Kids grow up on superheroes, watching them in cartoons on tv, sporting their Spider-Man backpacks and their Batman lunch boxes. Superheroes have always been a staple of pop culture, and as time goes on, they continue to be.

However, you wouldn’t know this from looking at the sales of these characters’ comic titles. Comichron, the leading organization tracking the sale of comic books, has shown a steady increase in the amount that the comic book industry is making. In 2012, North American comic book sales amounted to 805 million, and eight years later, in 2020, they reached heights of 1.28 billion. Comics are pulling in readers, and the sales are going up, but the box office of just one of these blockbuster action films adapting these comic stories top the yearly income of the entire comic book industry regularly.

It’s not just superhero blockbuster films, though. It seems like television and movie producers are becoming increasingly reliant on comic books for source material. Sweet Tooth, Riverdale, Men in Black, Umbrella Academy, Locke & Key, The Walking Dead, Stumptown, the list goes on. So much of what’s becoming television and film these days are stories adapted directly from comic books. This isn’t inherently a bad thing, especially when it comes to independent/creator owned titles. Comic book creators, who largely tend to take home modest incomes deserve to be paid for the film and tv rights to their properties. Some, like James Tynion IV, are taking advantage of this for the good of their peers. Tynion is using the money he’s receiving from the television adaptations of his comics to create more resources/opportunities for other comic creators.

Through the Hollywood projects using comics as source material, there’s a level of geek street cred that comes with it. Franchises like the MCU and the increasing visibility of gamer culture have taken the outsider geek culture of the 80s and 90s and mainstreamed it. In a lot of ways, it’s cool to be a geek. It’s cool to play dungeons and dragons and go see superhero films, and a lot of these geek tropes that create this mainstream geek culture come from comic books. There’s a power in adapting a comic book into a film. A credibility gained from being based on a comic book or a graphic novel. The film or series is given legitimacy through it, regardless of the faithfulness of the adaptation, and more importantly, how the creators of the comic are being treated and compensated.

However, while the aesthetics of comic books are being used to give films and television series legitimacy, comic books as a medium are often disregarded by the general public. It’s cool to play video games, watch blockbuster films, and even play tabletop games like dungeons and dragons, but in the wave of geek media being given mainstream recognition, it seems that comic books have been left behind. To be talked about, adapted, but never truly experienced on their own merit is a shame.