Crown Lands at The Broadberry

Last Monday night in front of a sold-out crowd, Crown Lands stole the stage at The Broadberry. I was already familiar with the band’s discography and their look, but as soon as they ran onstage, an instant crush flustered inside of me. The Canadian rock duo consists of Cody Bowles and Kevin Comeau — two sexy, modern-day rockstars, each with his own exceptional hair and musical talent.

The live Crown Lands experience is nothing short of spectacular. They kicked off the night with “Being Right,” from their 2016 EP Mantra. From behind the drum set, heartthrob Cody’s lead vocals pulled me right into the song, not to mention his charming smile and long, curly hair.

As the band began their hottest song “Mountains,” the entire audience had their eyes and ears glued to the set, appreciating the immense talent performing in front of them. Cody blissfully raised one of his drumsticks to the sky as he gazed over the packed audience inside the venue. “Sundance,” is the group’s most striking vocal showcase, with Cody’s soul beaming through each note. With his hair flying all over as he jumped around the stage, Kevin delivered a kick-ass performance while exhibiting enormous talent. Kevin slashed out intense riffs on a double-neck bass while also playing keyboard with his feet. Behind his luscious hair and immaculate beard, his eyes matched the passion of the music.

Crown Lands achieves an incredibly full sound with progressive, classic rock, and blues influences. They have an invigorating stage presence, and their music sounds timeless. The louder you play their music the better it sounds. Crown Lands is a joy, and if you ever have the chance to see them live, you absolutely have to. There is nothing you could regret from such an experience. 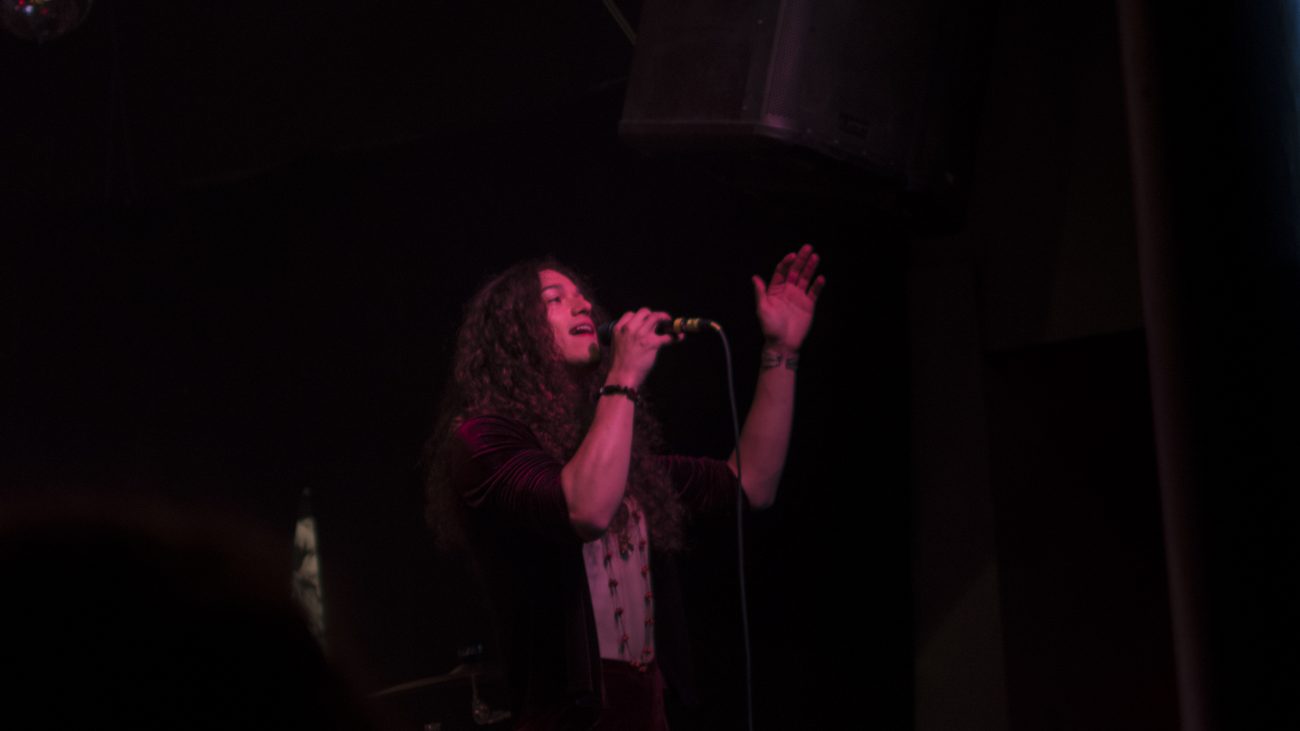 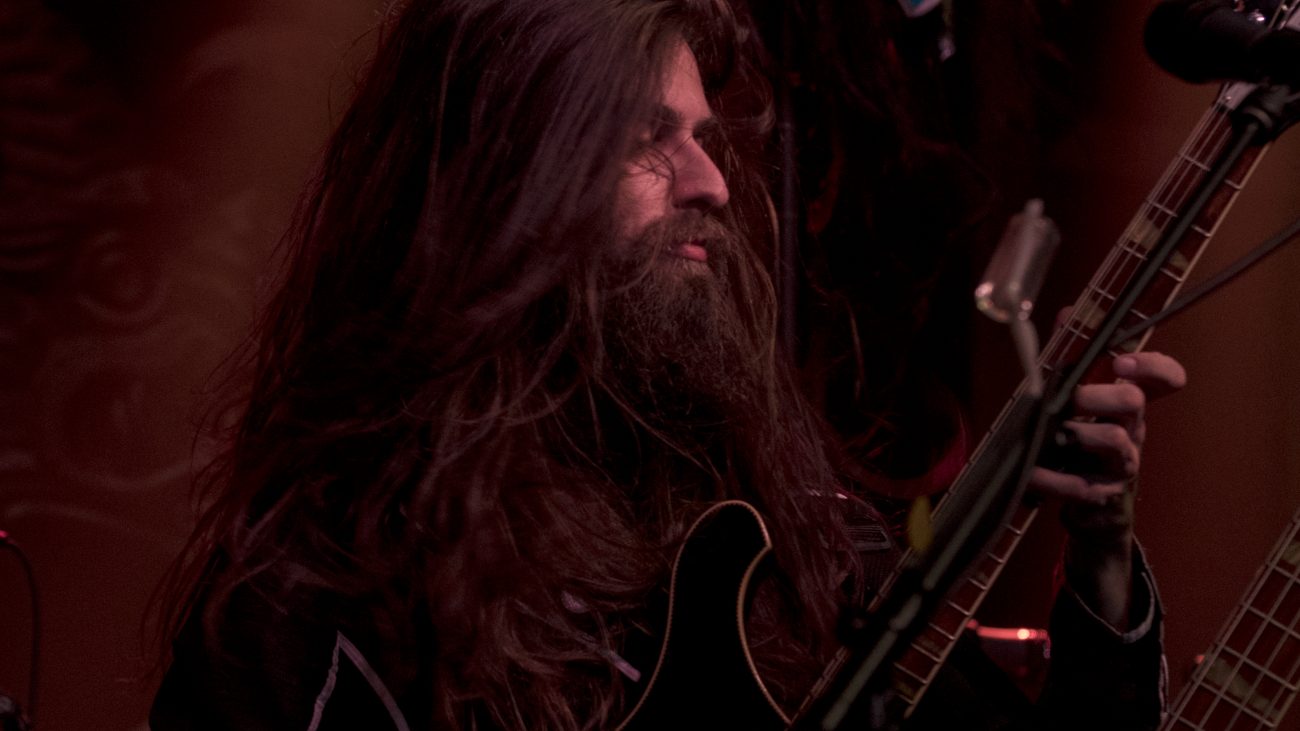 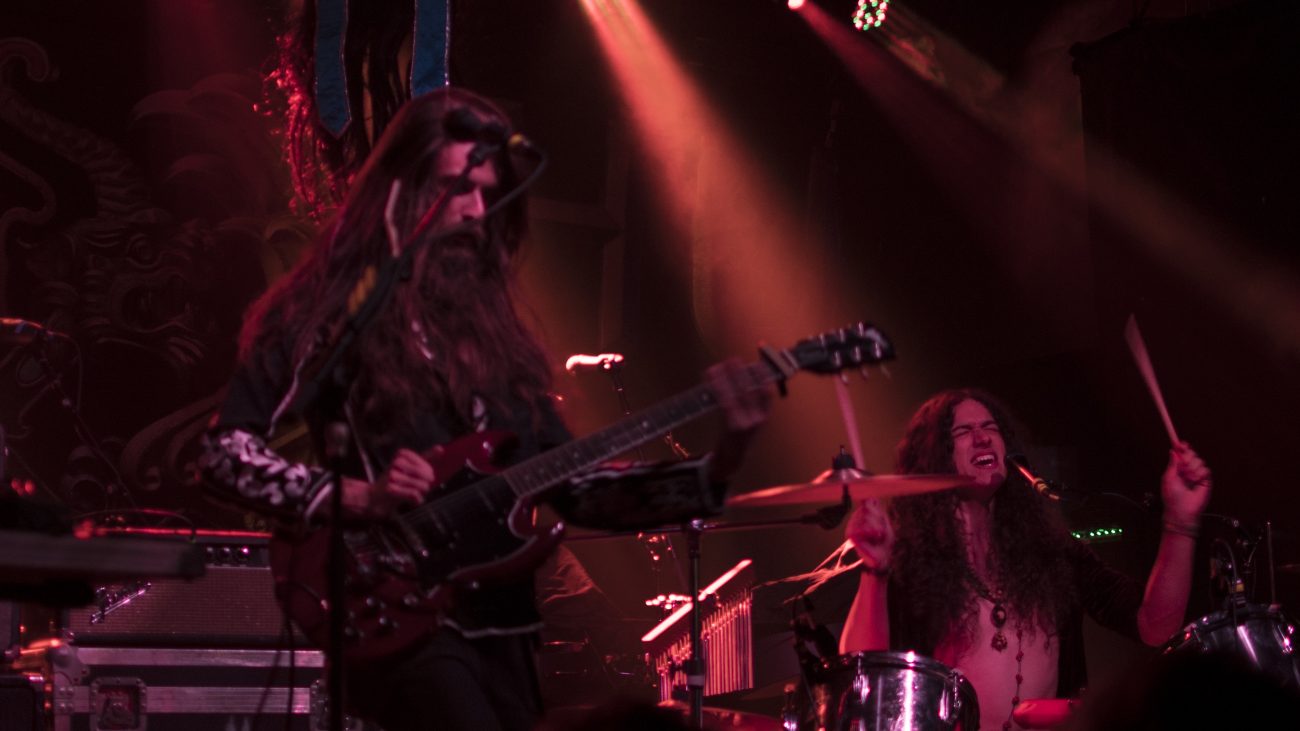 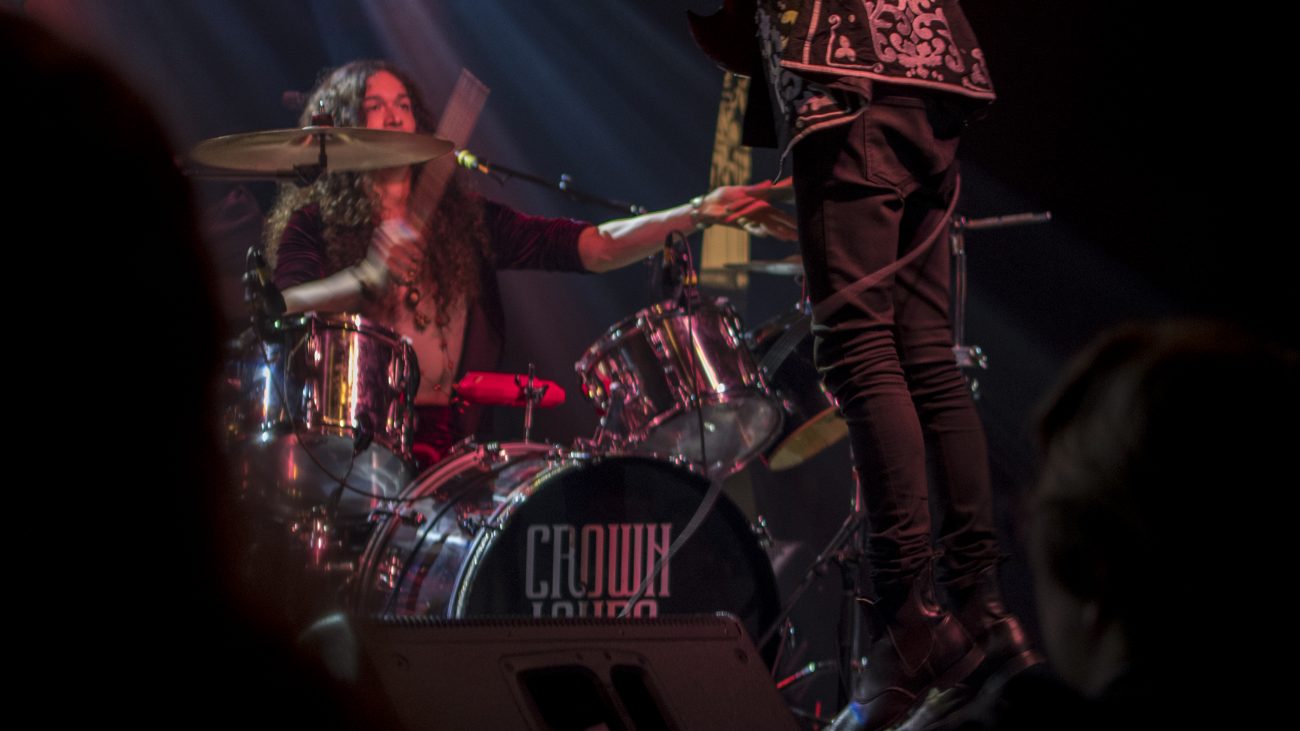 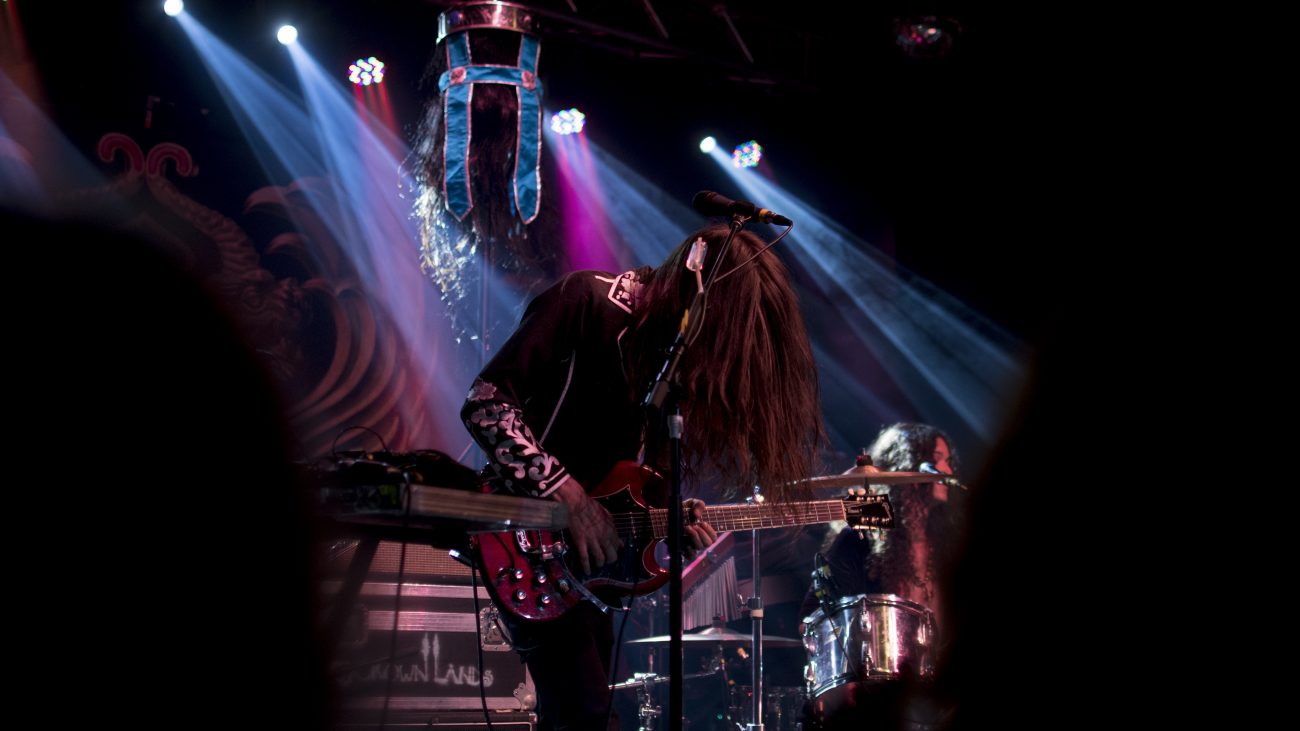 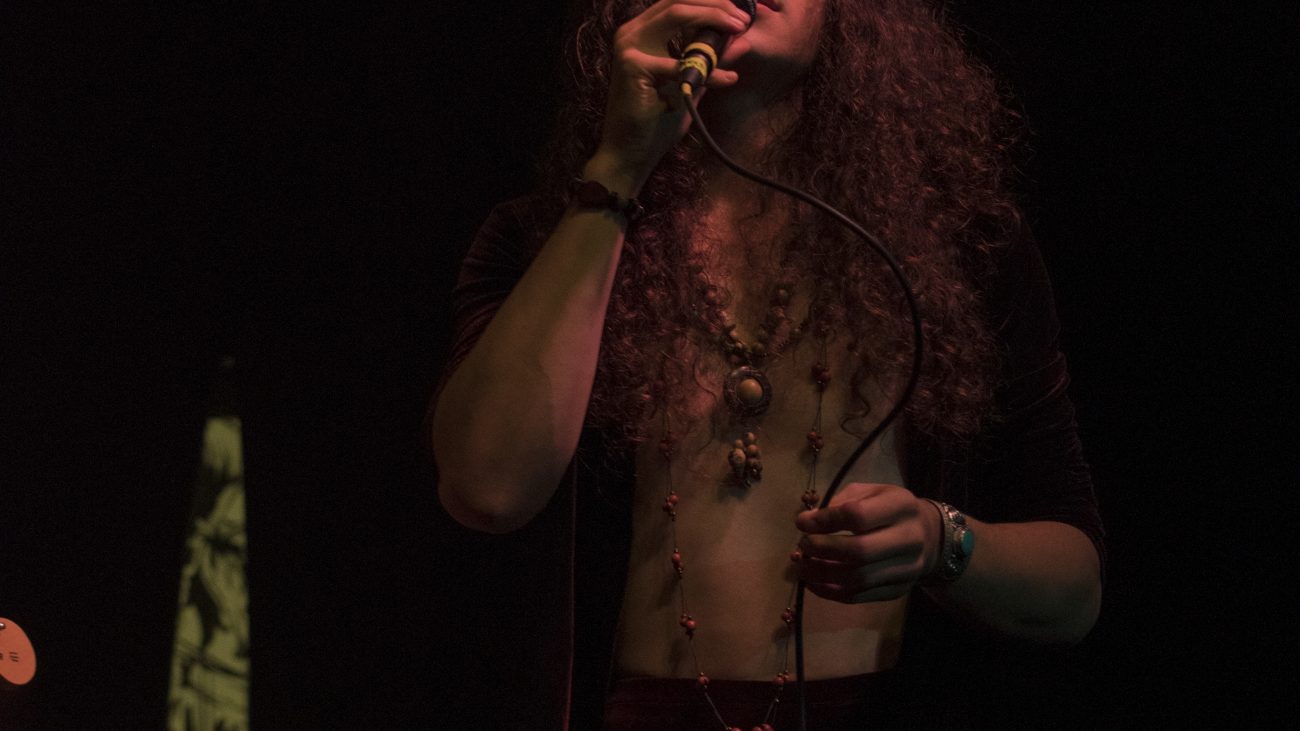 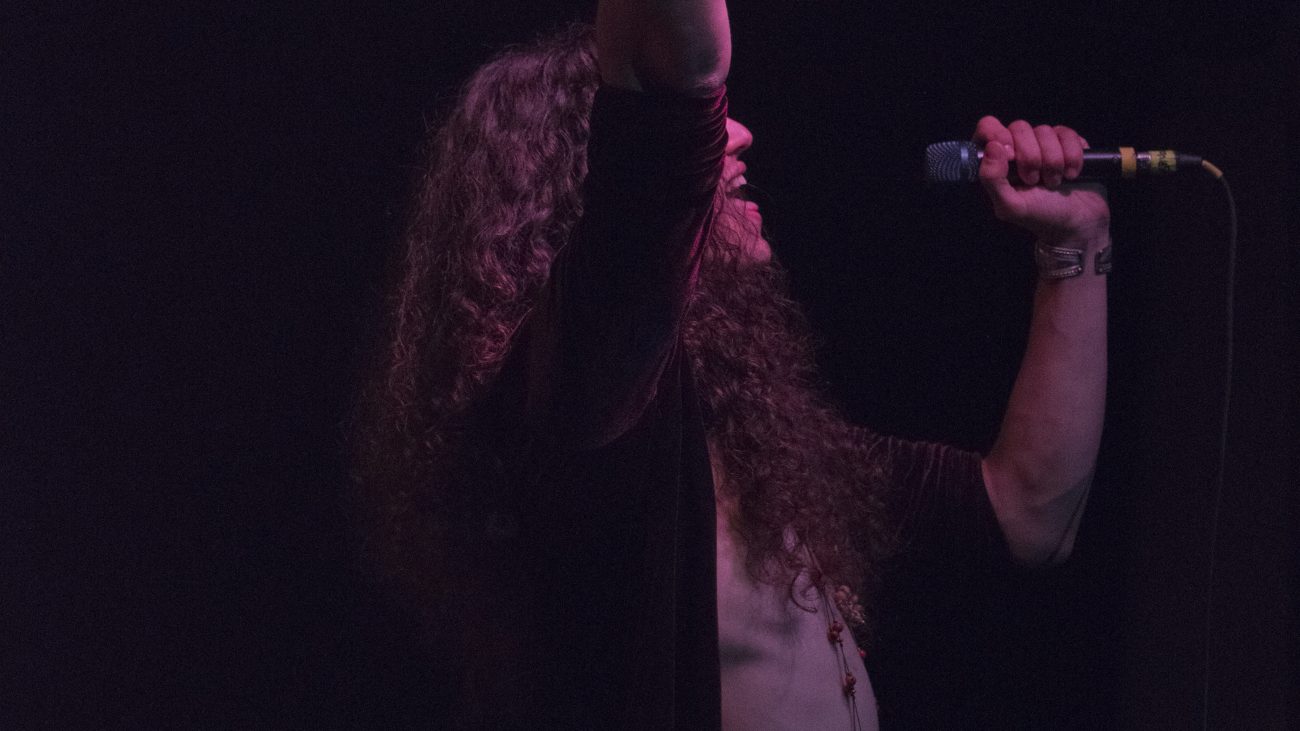 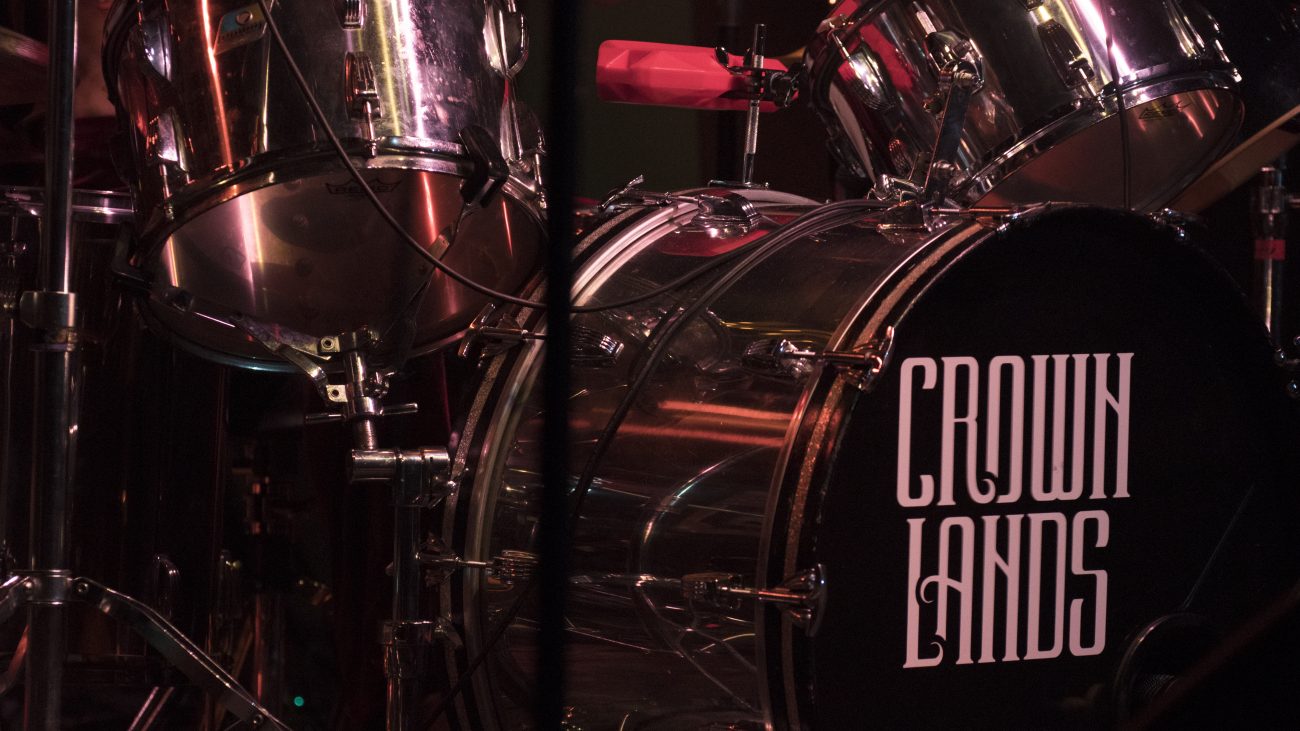 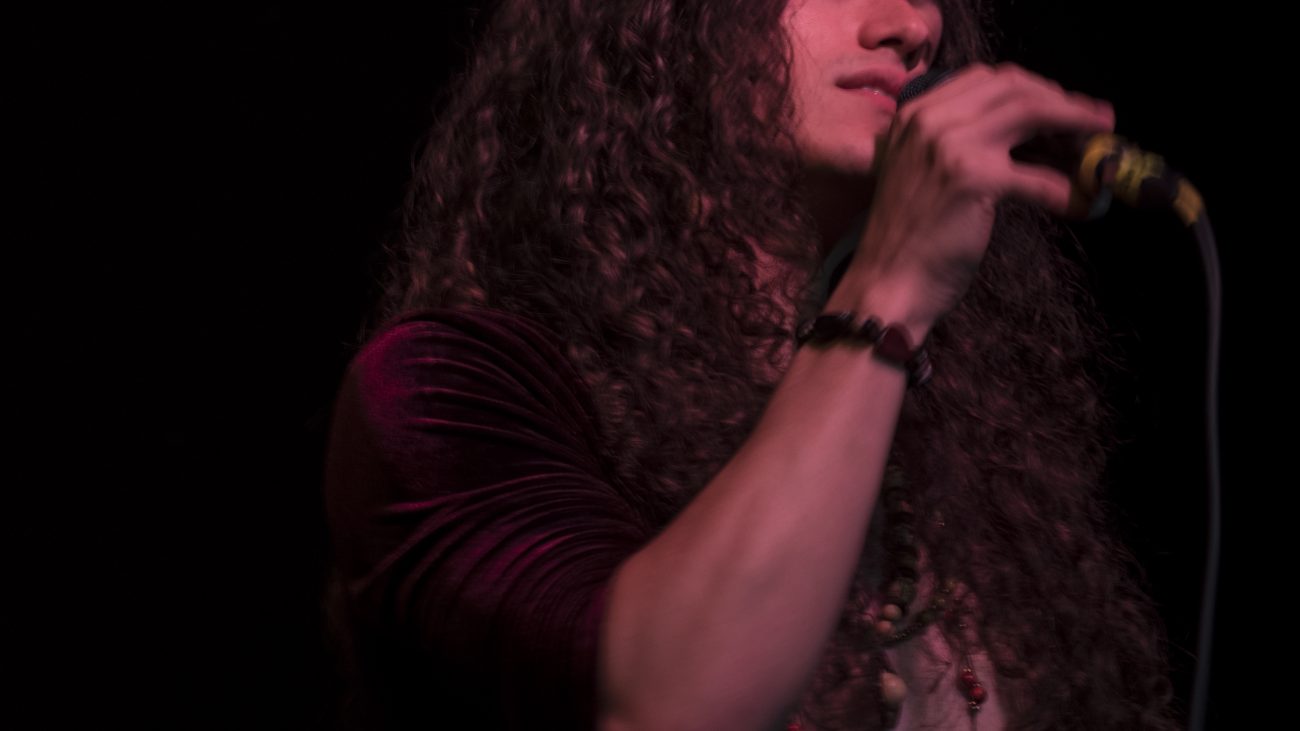 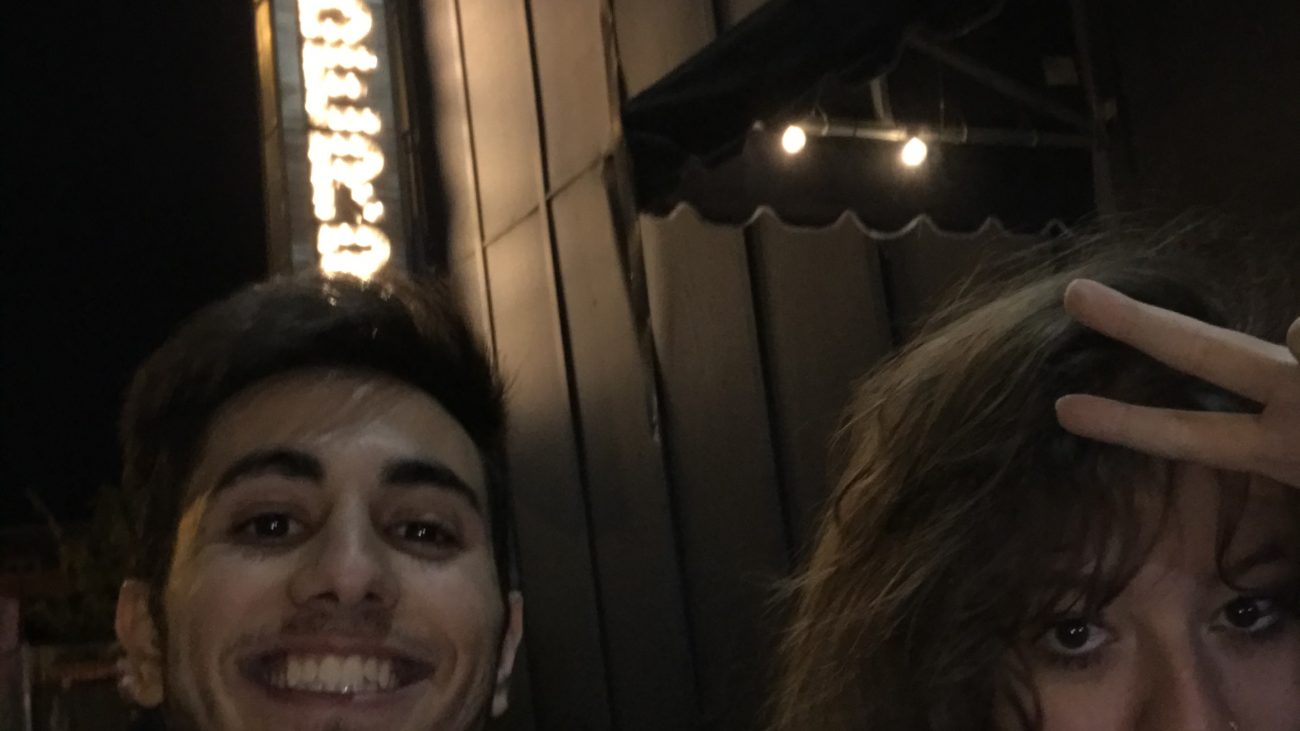 Check out their two EP releases