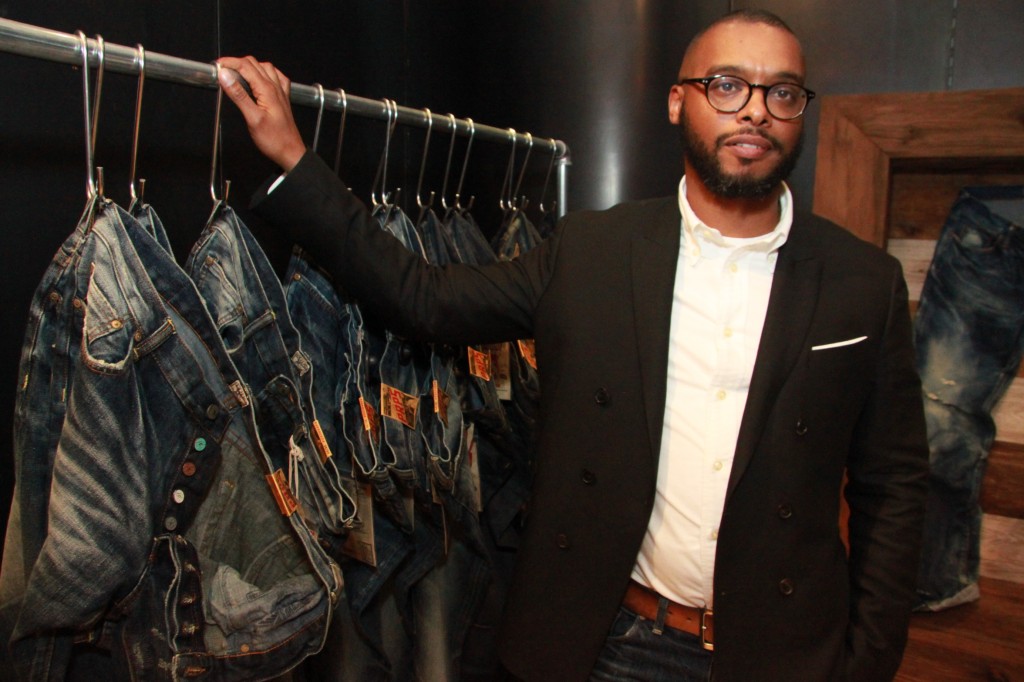 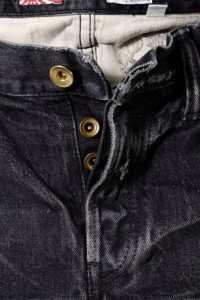 One day a mother recognized prodigal talent in her young son. Through encouragement from his family, peers and school faculty, the young man grew his confidence and technical abilities. He would eventually become one of the greatest denim designers in the world, highly respected by his colleagues and others within the fashion industry. Donwan Harrell highlights the qualities of traditional and durable denim that is highly regarded by denim enthusiasts.

As a young boy, Harrell grew up in a low-income household with his mother and father in Virginia. His father worked as a naval ship repairman, and his mother as a seamstress. His mother also created her own designs and Harrell often assisted her with some of the sewing. Once he had developed enough knowledge, he began to design and sew his own clothing. Eventually, he designed and sold pieces to his friends and other classmates. The summer before high school, he took a pre-college art and drawing classes at the Rhode Island School of Design (RISD), one of the best art schools in the country. After graduating from Virginia Commonwealth University, the number one public arts school in the country, he entered a design competition with the Chambre Syndical. The trade union of women’s ready to wear is highly elite within the world of fashion and also establishes rules for what is considered a quality garment as well as what is considered a haute couture garment. After entering the design competition, Harrell won two years in a row, highlighting his abilities in producing a luxurious garment of exceptional quality. 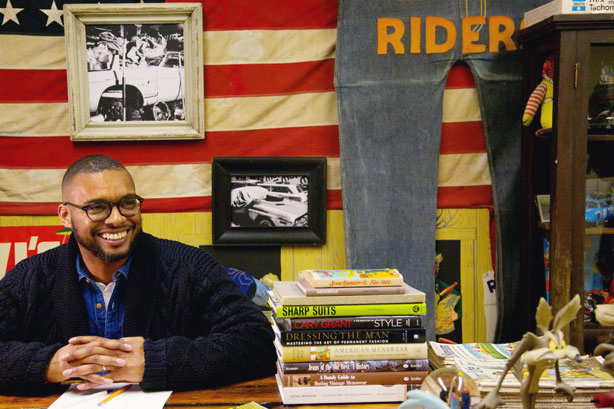 After college, Harrell moved to New York City and received a variety of design experience in both smaller and larger companies. He worked as associate menswear designer at Robert Stock, and then became associate menswear designer at Donna Karan. In 1994, Nike recruited him as the Worldwide Director for Organized Team Sports in Hong Kong. He created uniform designs for Italy, Nigeria, Brazil, United States, Korea, Japan, Poland and the Netherlands for the 2002 World Cup. In addition, he also worked as Senior Designer and created uniforms for other sports such as baseball, rugby, basketball and football. After he left Nike in 1998, he became co-founder and creative director of Akademiks, a streetwear brand. The brand became highly regarded in youth culture in 1999 and was frequently worn by Jay-Z and Kanye West. Harrell left the label in 2007, however; it still exists today, selling exclusively menswear designs.

Harrell launched Prps in 2002 as a luxury denim brand that manufactures selvedge denim. Eventually PRPS or Purpose, expanded to include PRPS Noir, PRPS and PRPS Goods & Co. PRPS. His mission was to create an ideal garment for denim enthusiasts. To do this, he collects vintage pairs of jeans from old mines that were created several centuries ago.

“I study these old pairs for their craftsmanship and detailing and washing. Many of them are from the late 1800s, but they’re all from various years. You can see the transition in style and fit over time. It’s my way of studying denim. I even have a few pairs in here that are worth thousands of dollars,” said Harrell in an interview with Esquire. 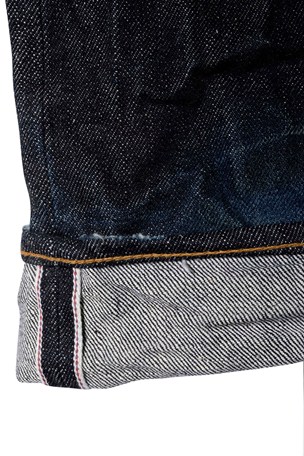 He manufactures his designs on original denim looms that existed prior to the 1950s, when the U.S. made the highest quality denim out of anyone in the world. Very few companies have reverted back to this process due to high demand and developments in mass production. However, Harrell strives for perfection and quality in his garments, so he has them manufactured in Japan out of African cotton, the strongest cotton in the world. The Japanese found an untapped market of denim enthusiasts and collected aged shuttle looms to begin reproducing traditionally manufactured denim. Due to the process and care taken with these garments, the denim costs more but is also more resilient to wear and tear.

The symbol for the brand features a cherub with a crutch and the slogan “Bruised Never Broken”. The slogan means that items that have deteriorated or endured wear can still be fixed or reconstructed. Harrell’s brand focuses on re-creating vintage styles and finishes. Born: North Carolina but grew up in Virginia Beach, VA

Interests: Vintage cars (specifically American Muscle cars from 1960s-1971). He’s very into nostalgia and used to watch drag races growing up so the cars that he is into are cars that he recognizes from that time in his life.

Currently: As an affiliated Professor with the VCU Fashion Department, he teaches a Jeanology class. The class can be taken in several installments to cater to students’ schedules and includes:

This class was first taught in the Summer of 2015 for just VCU students but now includes other universities throughout the United States as well as Portugal. Harrell’s goal with the program is to teach students specifically about the denim industry and how to produce quality denim. 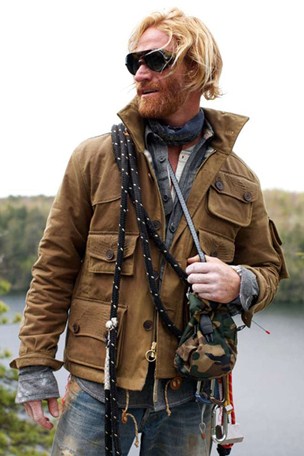 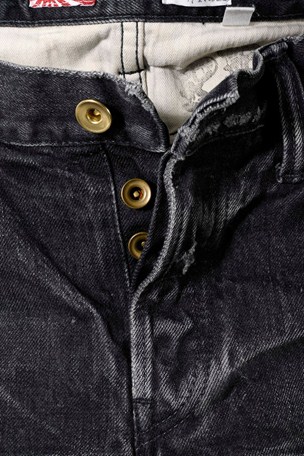 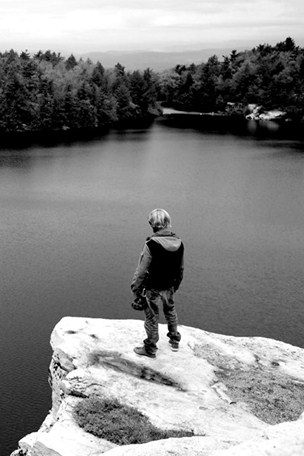 Millar, Jamie. (June 11, 2012). PRPS’ Donwan Harrell tells us once and for all whether we should wash our selvedge jeans. British GQ. Retrieved from http://www.gq-magazine.co.uk/style/articles/2012-06/11/japanese-selvedge-jeans-prps-denim-expert