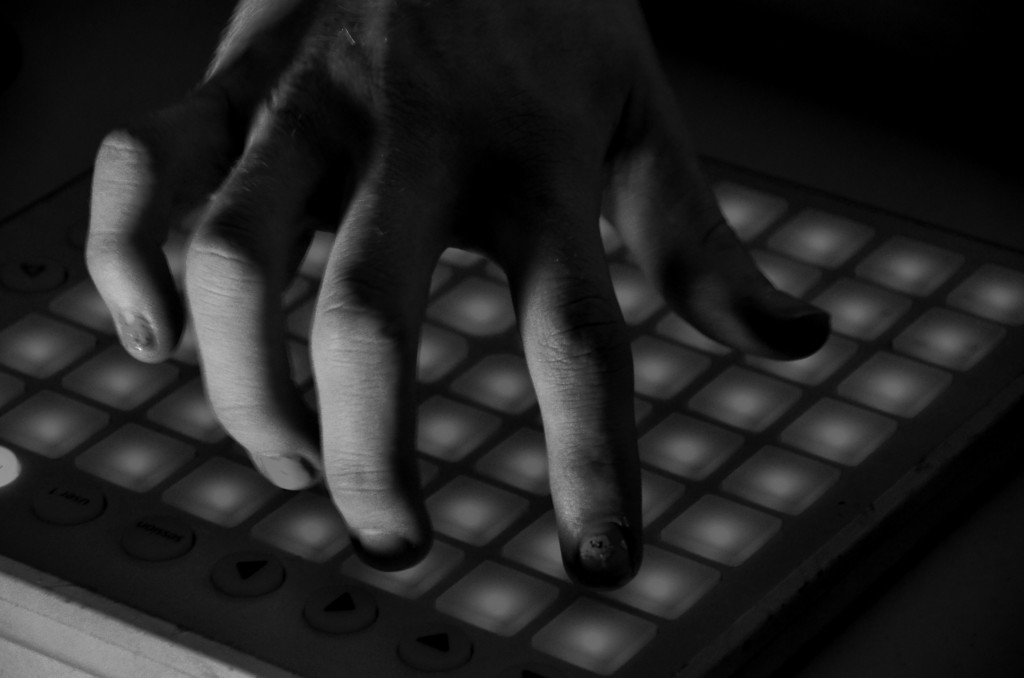 You’ve probably been to one of his shows by now this year, and even if you haven’t, you’ve likely heard his name before. Zak Goldwasser, the man behind the musical project called Moss, is a Kinetic Imaging major here at VCU who has started performing his ‘psychedelic dance’ music in basements and in music halls alike. Moss has recently performed with The Satellite Syndicate, Don Babylon, Parentheses, and most recently with Rec Room at The Camel. Moss experiments with DAW’s, vocals, loops, and sometimes even improvisation and animations, in order to produce innovative and ultramodern music that the people of Richmond can’t seem to get enough of.

I knew Zak in high school, even had a class with him in senior year, and I never had a clue that he was also a talented musician. In a short two-year span my classmate from back home has turned his side project into something eclectic and remarkable. ‘Mole People’, one of Moss’ favorites and one of his most popular songs, is a piece that slowly builds up and breaks down beats; it’s so catchy it forces even the most reluctant of dancers to at least loosen up. ‘Sea Green’ is another one of Zak’s personal favorites and I can see why: it’s the type of song that causes crowds to lose their shit when it comes on. ‘Sea Green’ is as intense as it is pleasing, and because of this it’s my favorite song Moss has made so far. Standing in stark contrast to Sea Green’s style is another hit called ‘White Washed’.The track starts slow, but about halfway through, the tempo picks up and the song transforms into something much more energetic . It doesn’t feel disconnected from the first half -rather it’s a continuation of the same sounds at another tempo.

When I interviewed Zak earlier this week it was truly humbling to see how appreciative he was of everyone else that has helped him make his musical endeavors possible. He’s one of the few people who still plays music because they innately love to, and that’s part of what makes his music so novel.

Check Moss out for yourself at: https://soundcloud.com/mossrva