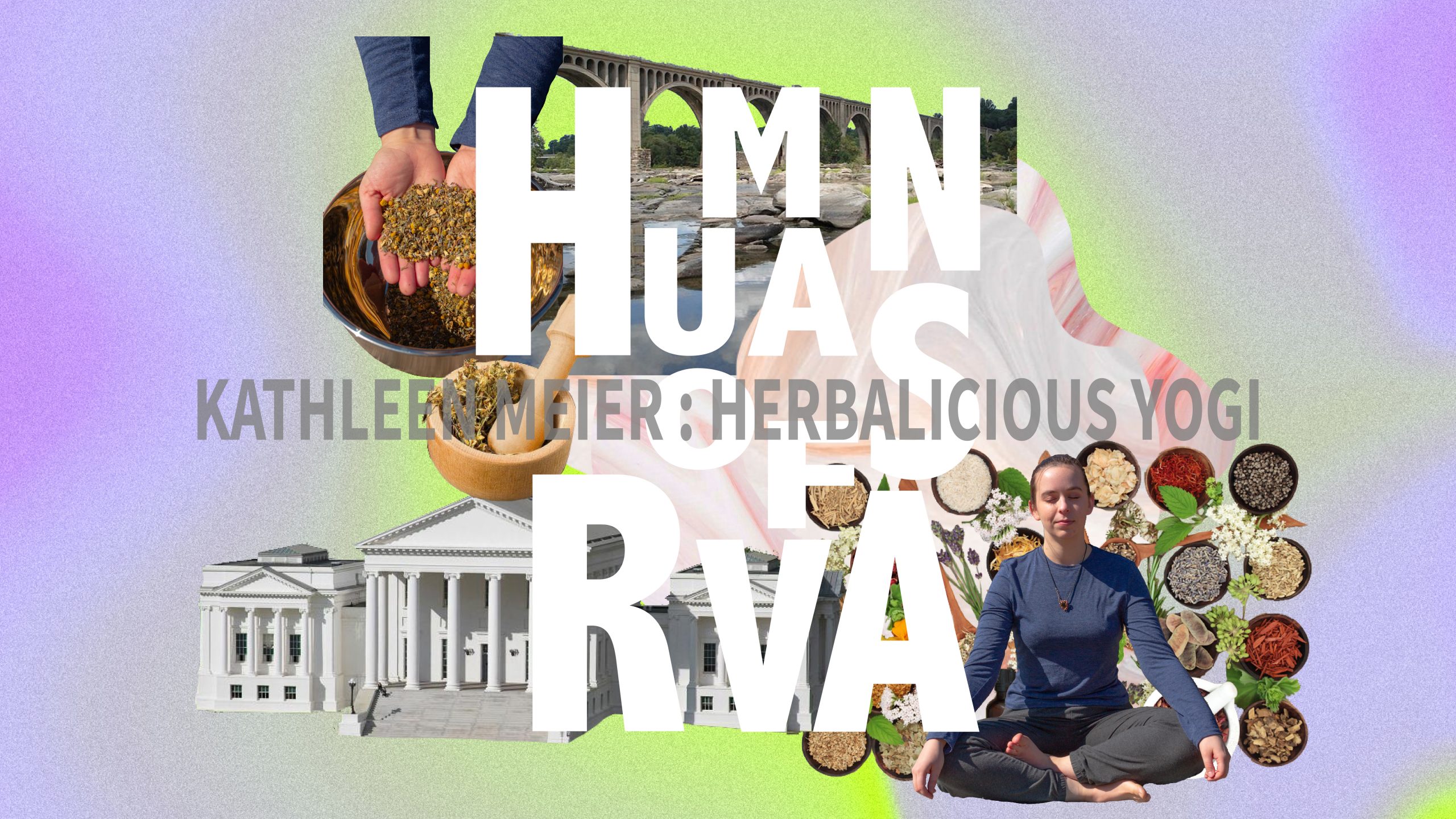 Interview and photography by Cecilia Nguyen on behalf of Ink Magazine. 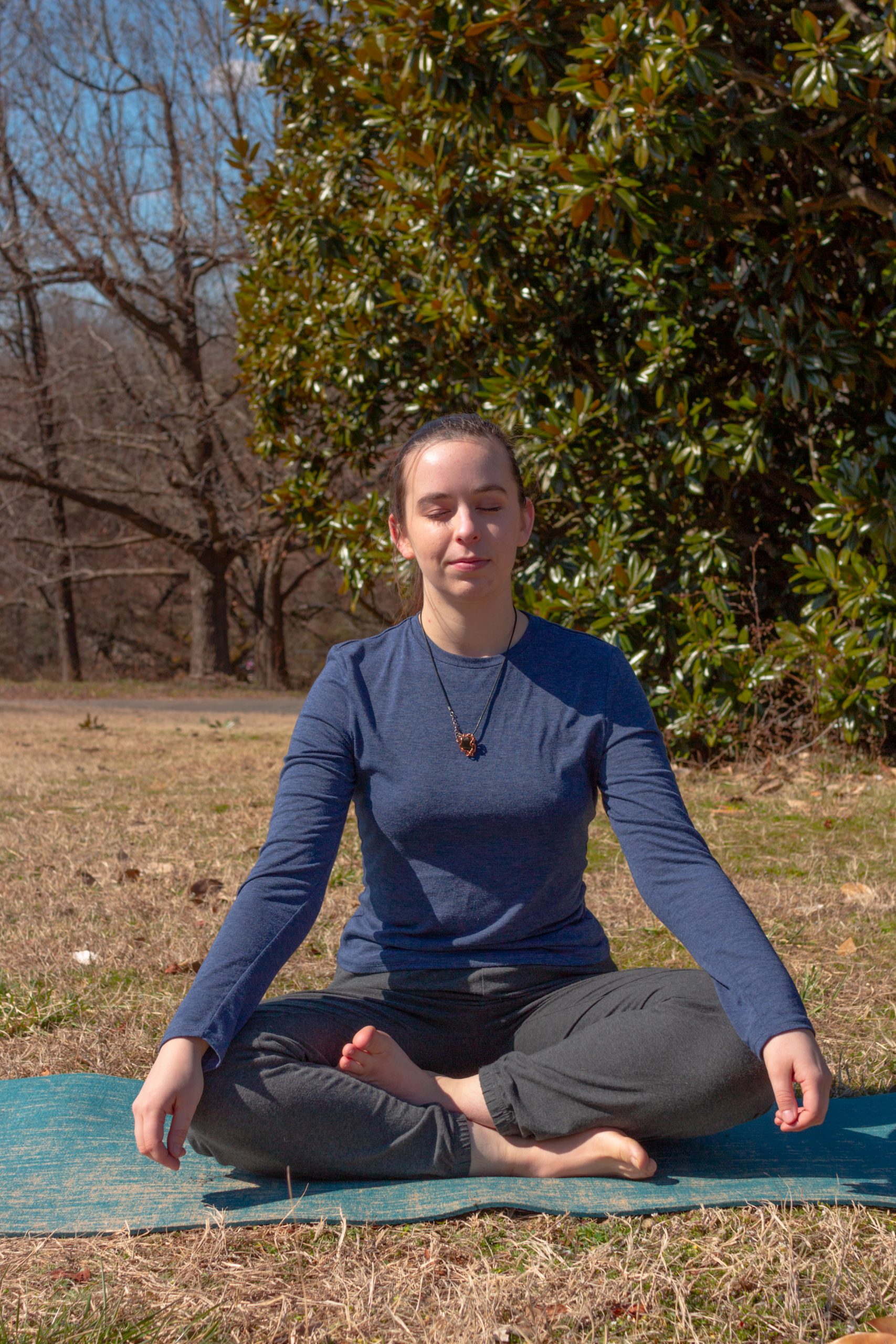 Ink Magazine: How did you get into herbalism?

Kathleen Meier: I got into herbalism when traditional medicine wasn’t really solving my health issues, particularly women’s reproductive type issues, and I came to herbs because it was actually the only thing that worked for me so I just continued down that path. It all started with raspberry leaf; it was the first herb that really helped me and then all the other herbs kinda came in after that.

Ink Magazine: What has led to the upkeep and expansion of your practice?

Ink Magazine: What’s it like being an herbalist in Richmond?

Meier: It’s been a very positive thing, a lot of people are very open to what I do around here. There’s a great yoga community and a great herbal community in Richmond, and there’s also stores where you can get herbs–you don’t have that in a lot of places, like Elwood Thopsons is a great store that sells herbs and there’s many other little markets that sell them as well. It’s been really great, there’s a huge wellness community in Richmond.

Ink Magazine: How is herbal medicine in comparison Western medicine?

Meier: A lot of people are very skeptical, and a lot of research doesn’t really validate certain herbs because the research hasn’t gotten that far yet; also, it doesn’t support the pharmaceutical companies to support research on herbs, so there’s definitely a lot of skepticism around it. 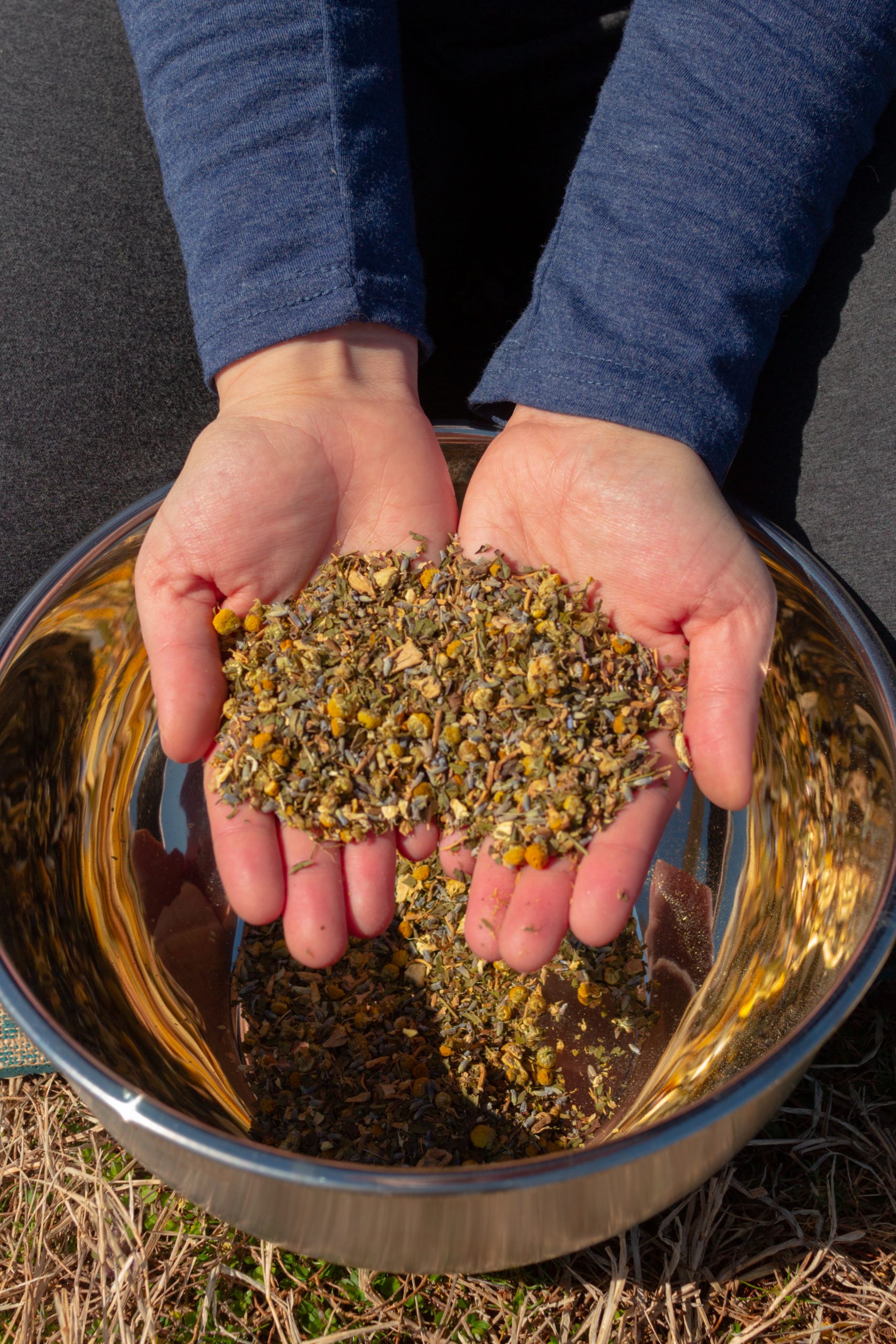 Ink Magazine: How do you feel about the rapid popularization of herbal medicine?

Meier: First of all, it’s awesome that the information is more accessible and just more acceptable in society in general, it’s looked at as less “woo woo” or whatever, and more like, “oh wow, this stuff actually works”. My only concern is that, just like anything that gets really popular, there can be a lot of superficial stuff out there that might not actually be based off of fact or researched, and kinda stuff that’s put out for clout a little bit, so I just hope to see people truly practicing as this stuff comes on the rise. That’s really my only concern, I think there are a lot of really cool communities popping up online and in person, and I think that’s something that’s super important right now, especially with the whole COVID thing, for people to have communities and a support system to go to.

Ink Magazine: Where do you see your practice going?

Meier: I would love to have my own practice. I’d love to work with people to help support them through illnesses and give them herbs to do that. Eventually I would like to deal with more clinical issues and actual diseases, as opposed to just supporting people’s health, so I’d like to move into that eventually as I get experience, and also help people incorporate movement into their lifestyle, so yoga and stuff like that. Movement’s just as important a part of herbalism as consuming the herbs themselves.

Ink Magazine: What would you say to people who want to begin looking into herbs?

Meier: I would say pick an herb that speaks to you. Something basic, it could be peppermint or chamomile, just look it up to make sure there’s no contrary indication–you can do that with a quick Google search. Make like a quart of that tea, like really strong for at least 10-20 minutes (you can even leave it overnight if you wanna go all in), and drink a quart of tea of that herb once a day for a week and see how you feel. You’ll really start to notice how the herbs affect your body because a lot of times the stuff we have is so intense, we can’t even recognize the subtle changes that the herbs have in our body. We’re so used to taking medication that it has such an instant effect. Herbs really build up over time.

You can find more about Kathleen @herbaliciousyogi on Instagram.