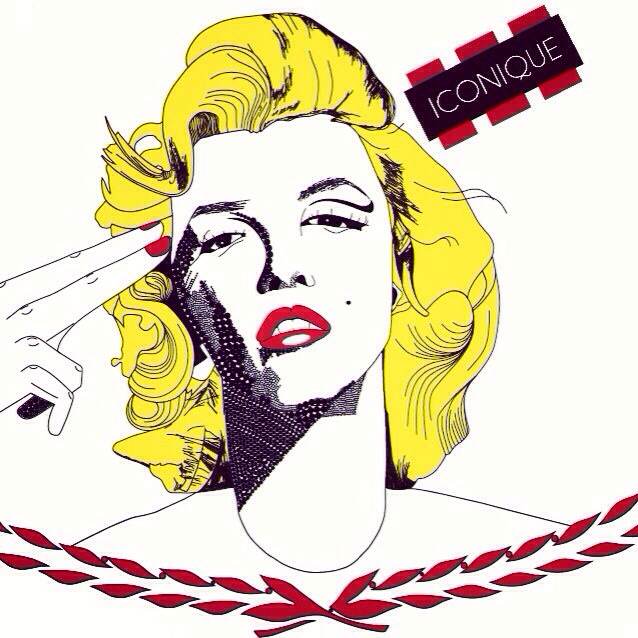 Many street brands have found their way onto VCU’s diverse and dynamic campus. With fresh street brand designs gripping the silhouettes of many of VCU’s young and determined students, trends are constantly shifting and bringing individuality to campus. Many students have found their passion and desire in creating clothing for the community. I had the pleasure of talking with Jerome Steward, psychology student and also, the founder of Iconique, which debuted mid-January of this year. The line is up and coming; cultivating a new idea as to what street brands symbolize and stand for. In Iconique’s case it’s not simply for form or fashion. Jerome gave INK insight into what Iconique is, what it stands for, and where it’s headed in the near future.

Ink Magazine (IM): If you could describe your brand in three words what would those three words be?

Jerome Steward (Jerome): I would describe it as unique, individual, and amazing.

IM: What’s your target audience, Is it VCU Students is it everyone in general, who would you like your brand to reach? 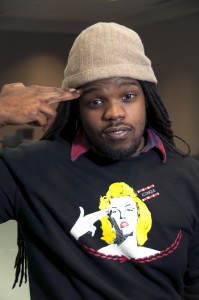 Jerome: My target audience is everybody. I feel that everyone needs to look within themselves to find inspiration, which is the drive for my clothing line “looking within yourself to find inspiration.” Though right now I feel that my focus has been more of college kids because in reality they’re the new thinker, they’re the ones who are developing and growing to be somebody.

IM: What Inspired or drove you to start your street brand line, Iconique?

Jerome:  What truly inspired me to start the line is when my father died. It inspired me because he died when I first came to VCU. After he died, I felt that I had no one to look up to.  Iconique represents the fact that you don’t need a celebrity or anyone else to look up to. You can find inspiration within yourself. I had my mom but she wasn’t a man that I could connect with to express my feelings. I felt that I had no male figure in my life to talk to. I feel like everyone has had the moment where that had a feeling of depression because they didn’t have anyone to look up to. I feel that the celebrities aren’t someone we should look up to at all, but we should look within ourselves for inspiration.

IM: With that in mind, what gave you the inspiration for the Marilyn Monroe design?

Jerome: Marilyn Monroe in reality was like one of the biggest icons. Everybody looks up to her, I don’t know what it is. I feel that people don’t know what it is. Though I do have an idea of what it could be. At first I thought man this would be a cool design so I researched Marilyn to find out more about her. A lot of people don’t know that Marilyn Monroe had an IQ of 168, she didn’t like her image, so that’s why she has the gun to her head, in my design. Her story really inspired me because she was someone who came through a struggle. She was an orphan. She didn’t know her mom, a lot of people in the press skewed her image to make her seem very promiscuous. The reason why she was that way is because she was with JFK and Bobby Kennedy (which is the inspiration for my next t-shirt design). The reason she did what she did is to destroy the image of the “dumb blonde”. Another interesting fact is that she hated diamonds, and we get the quote “diamonds are a girl’s best friend” from her, but she hated that. Se simply wanted to be regular. So Marilyn Monroe truly for me symbolizes Iconique as a brand.

IM: What makes your brand different from the other street brands that we’ve seen at VCU?

Jerome: Every single thing that I do, I do it from being inspired. I don’t seek to do things out of trend or fashion. I have to feel something in every piece of clothing that I make. Every design that I have, it has to mean something to me. I don’t want to be that person that’s like “I just made it because it’s cool. It’s dope”. I want it to have meaning. I want it to have purpose.

IM: Did you start the line and do the designs yourself?

Jerome: I actually started the line myself but I have a whole team of supporters that back me up. Bolaji, a VCU History major Alumni, actually did the Marilyn Monroe design. Then I have other people I consult such as my friends Taiwo Basi, Ariel Bailey, and James Patterson. I go to them before I drop a design and consult them for advice and they’ll tell me,” you should do this or no, don’t do that.” So like I said before, I started the idea of the line, but all my friends and team of supporters have helped to bring my ideas into fruition.

IM: So what’s next for Iconique?

IM: Where can VCU Students get your clothing?

J: They can get it on Iconique’s website at http://www.etsy.com/shop/Iconiquecc

IM: How can VCU students stay updated about what’s going on with Iconique? 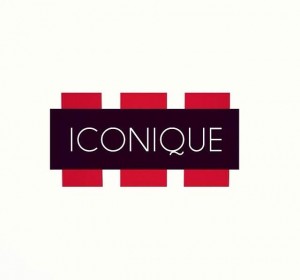