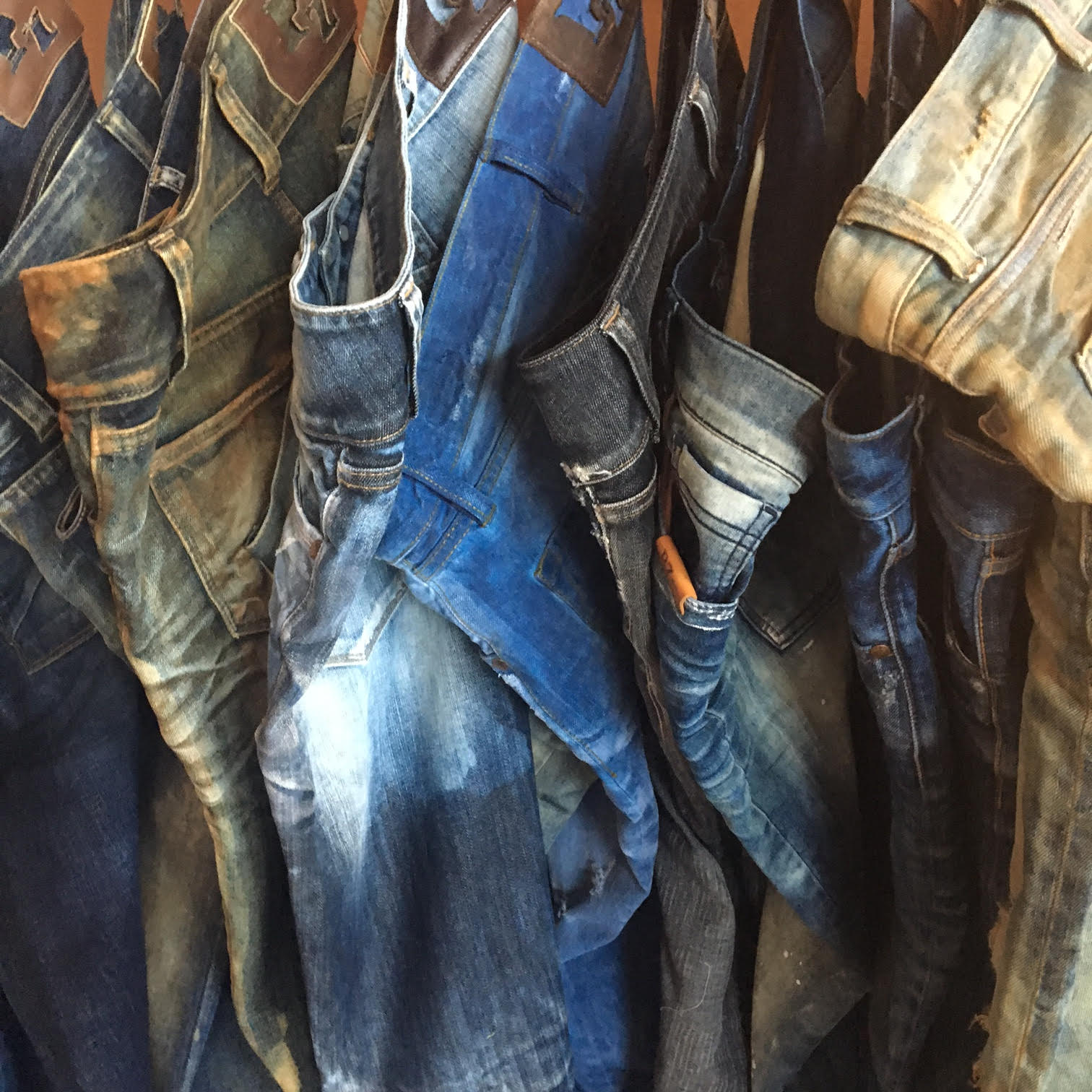 Photos by Masako Y. and illustration by Alissa Pivaral 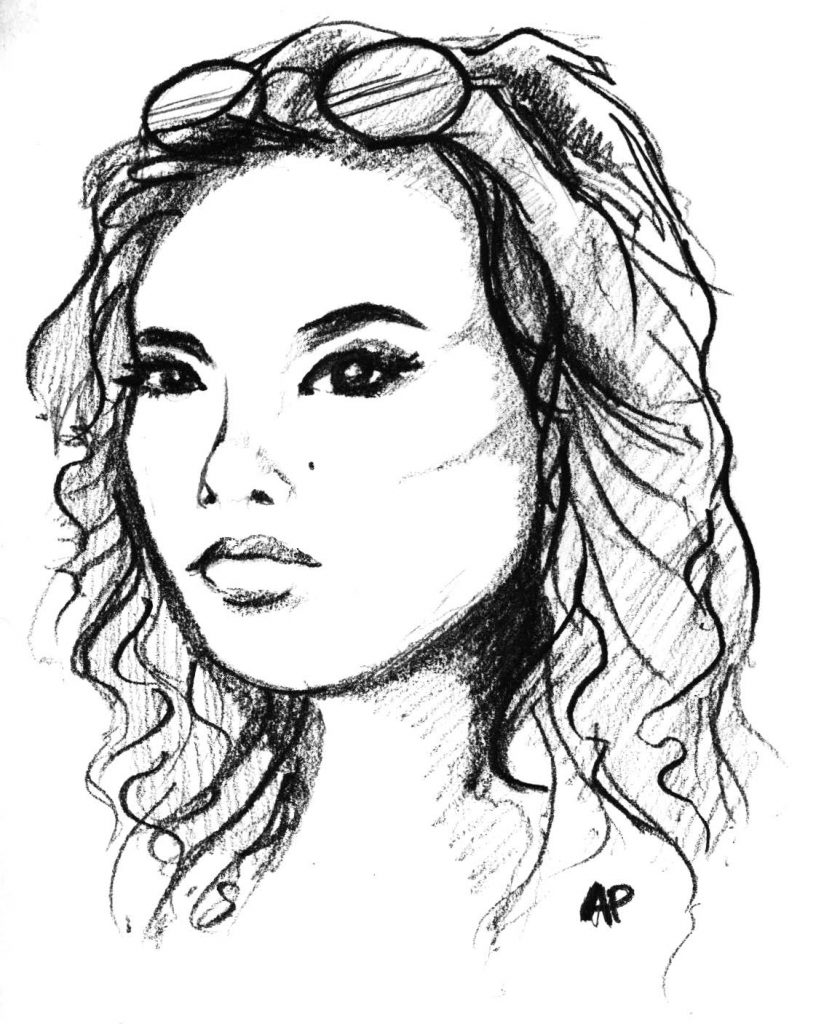 As an aspiring menswear designer and Ink Magazine staff member, my current and longtime obsession has been denim and more specifically, jeans. Denim is one of the most iconic and versatile pieces of fabric that is rich in history and legacy. From the 1800 Gold Rush years, denim has evolved from utility wear to a fashion trend. Jeans are one of my favorite forms of denim. You could wear a good pair of jeans for a long time, and from all the wear and tear, your own personal story lies.

For basics, denim is the fabric in which garments like jackets, accessories, tops, and most commonly known, jeans, are made of. They are made of a cotton fabric where the weft passes two or more warp threads. The warp thread is often dyed with indigo dye, thus producing the blue jean. The different casts or shades of blue come from the process of washing. The natural indigo dye is non-permanent, fading over time. This aspect gives the jeans character, along with the sun damage, rips, and patches that can all be found in a single pair of jeans. Raw jeans are another type. The denim in these jeans is not washed or processed, just dyed with indigo. They are usually selvage, meaning the edge of the fabric is self-finished, not frayed. This is a traditional way of owning jeans that reflects the days of the Gold Rush. It is basically a clean canvas to carve your own character into by simply wearing it over time. 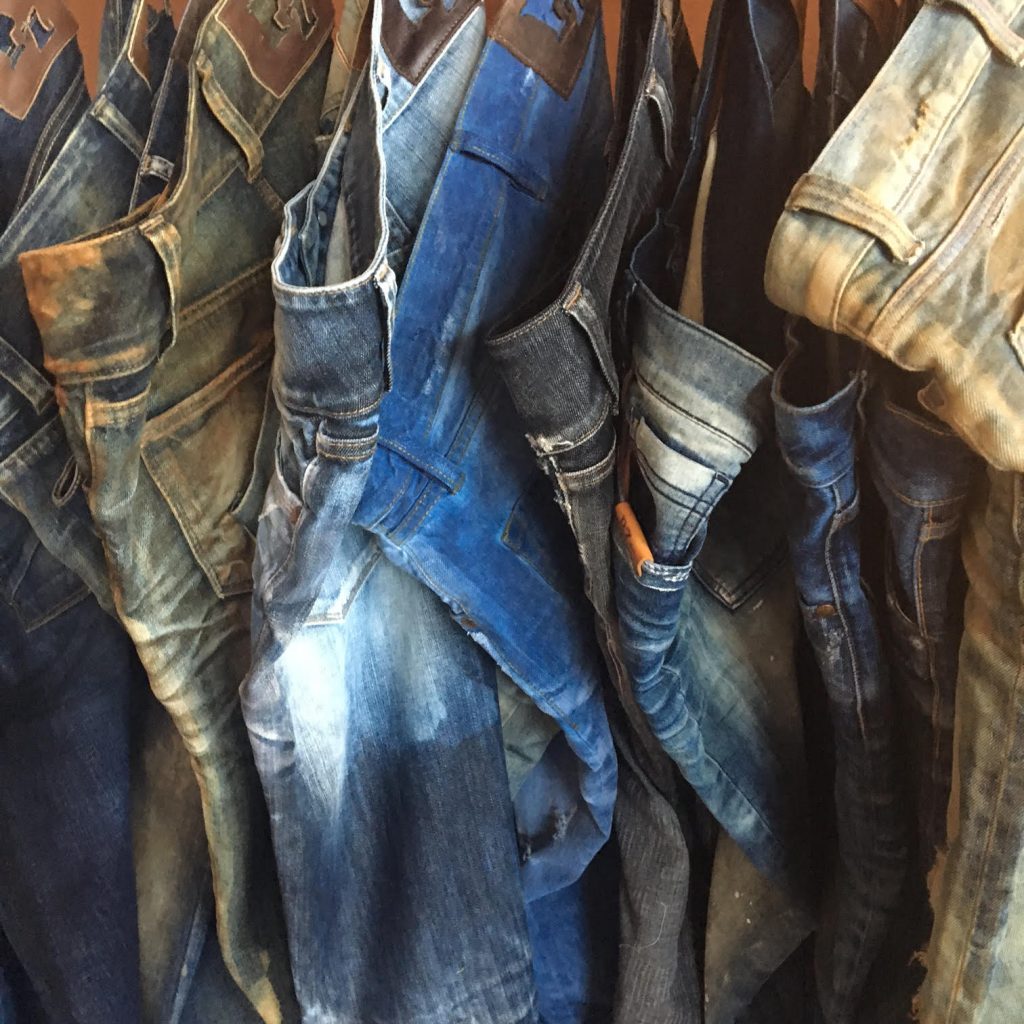 In 1848, the California Gold Rush began. This became an iconic era where the legacy of the denim jeans started. Before jeans, there was duck fabric, used to construct utility wear for miners. Levi Strauss and Jacob Davis introduced the blue jean overalls to be worn to work. As time passed, the overalls became pants, and Strauss and Davis got a patent to place rivets on pockets in 1873. Later in 1890, the famous 501 jeans were born, with the five-pocket jean following later on. Levi became the standard on how other jean companies at the time made their own competing products.

This era showcases what I love most about jeans. At the time, jeans were not a fashion statement, so people only owned one pair. While being in caves, digging through all the rubble for gold, the jeans would get rips and dirt on them. If there was a hole, a patch would be sewn in and the owners wore the jeans until they could not be worn anymore. With all the fading and damage on the jeans, you could tell the character and story of the wearer. This was the magic that makes jeans more personal to me. 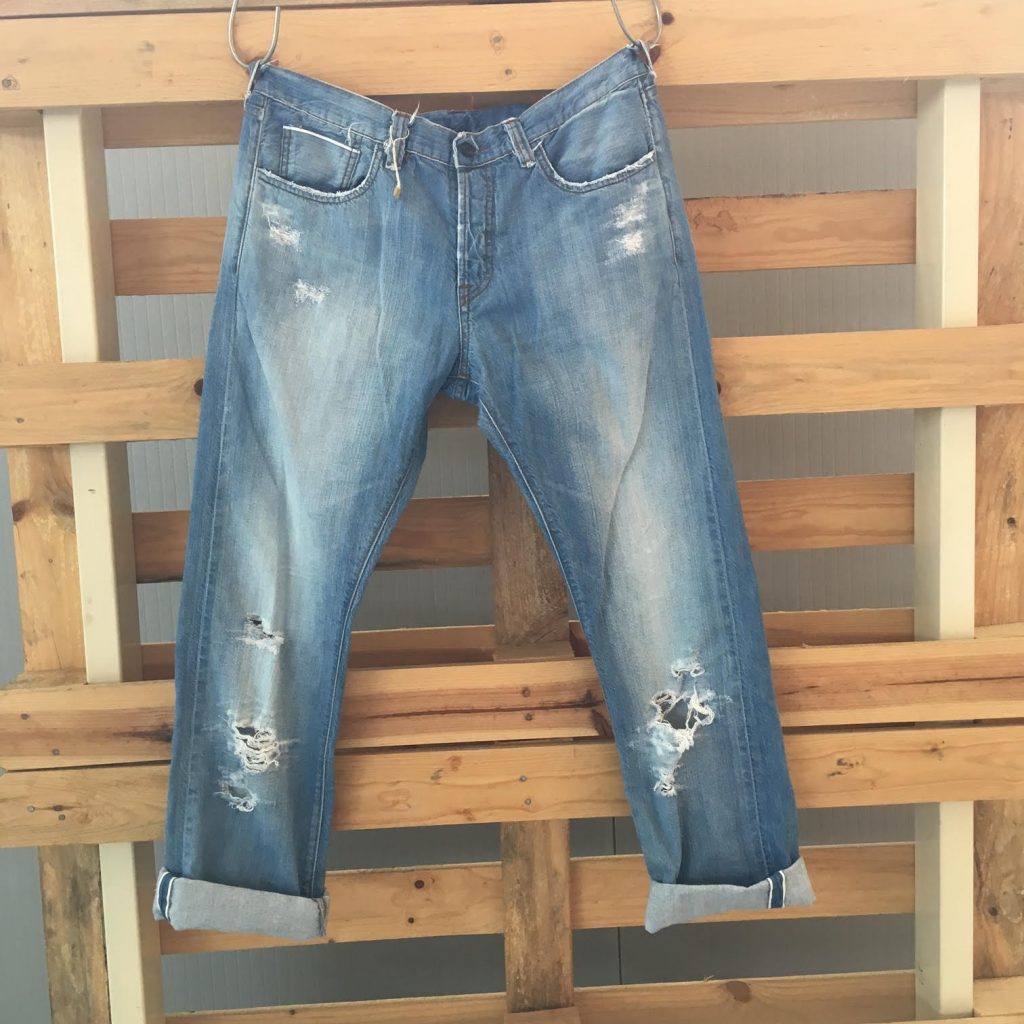 Jeans had a different iconic point in each decade. In the ‘40s, denim or jungle suits were used as a military uniform. From the “bad boy” look from Rebel Without a Cause, to Marilyn Monroe making jeans wearable for women, jeans were a statement of youth culture in the ‘50s. In the ‘60s, hippies would put patches on their pants as a statement of individuality. In ‘70s, jeans were worn daily and finally allowed to be worn in public schools. There was also a rise in designer jeans at this time, from brands like Jordache and Gloria Vanderbilt. In the ‘80s, jeans were used for self-expression in the punk scene. From the ‘90s to today, jeans have become a mainstream fashion staple to have in your closet for their diverse wear and style. Next time you look at a pair of jeans, recognize that they are more than just a plain pair of pants, but a piece of history and legacy.