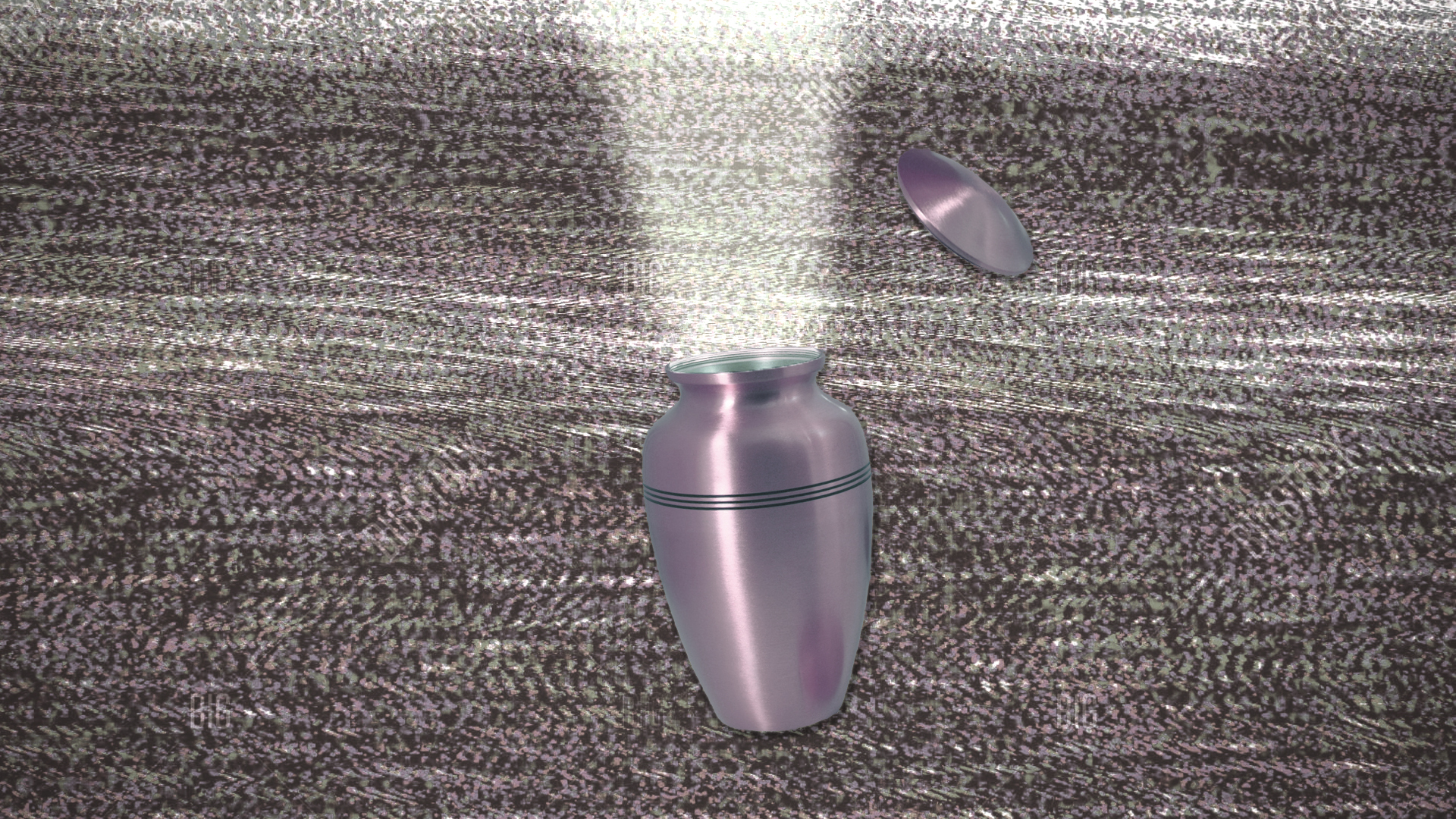 Jennette McCurdy is a known actress for her roles in “iCarly” and “Sam and Cat.” Both were popular shows on Nickelodeon in the early 2000s, but the characters McCurdy plays do not show the true person she is off-set.

In her book, “I’m Glad My Mom Died,” McCurdy talks about how hard her life was behind the scenes, and how she had to overcome all the things she dealt with as a child actress.

On Nov.29, 2022, McCurdy gave Virginia Commonwealth University students a great opportunity to have a webinar with her to discuss her life in depth and how she has dealt with her grief and trauma.

The event had been at first, a live event, but for reasons unknown and that cannot be helped, students had to watch the event virtually, but still gained much insight into McCurdy’s viewpoints, as she executed them well.

McCurdy talked about how she had initially denied the prospect that her mother was abusive, and when she first went to therapy, she admitted that she had dropped the therapist that first told her this. One thing led to another, and she ended up going back to therapy a year later, and understanding that notion again.

McCurdy reiterates how she learned to deal with her trauma in a better way. She first spoke about how she was always someone who wanted to make everyone happy, even if it placed her in a bad place mentally. This went for all relationships; familial, platonic, or romantic. She put others first so she would not have to deal with her own struggles, McCurdy admitted.

McCurdy stated how she had learned many new things in therapy For example, she learned what she needed and did not need in her life. Boundaries kept her going, she realized who she was with and how they affected her in her life, and quoted “Misery loves company.”

She put herself first for once and let go of people who made her feel lower than herself, or even who only liked her status and stayed friends with her for that reason. McCurdy told us that even her grandmother was cut off from McCurdy’s life. when she did not respect her boundaries.

Jennette McCurdy made wonderful statements about her life in her young 20s  and how she hopes her words and actions will affect people of our age to understand how important our mental and physical well-being  should be.

Amazing words by McCurdy and a job well done to the Activities Board for being able to put on a wonderful webinar.