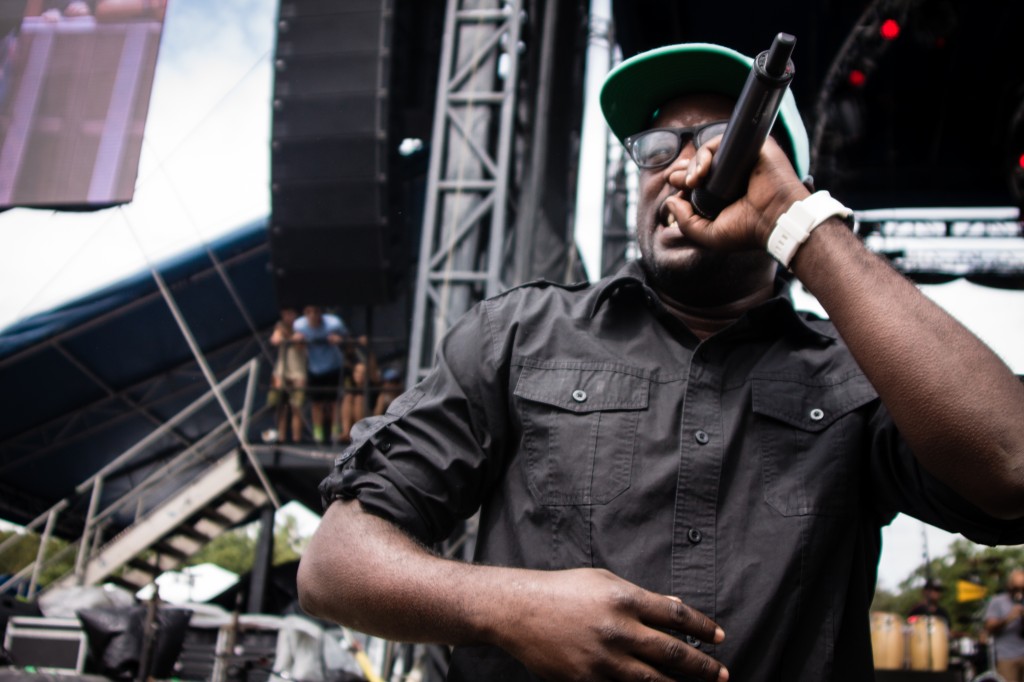 On the morning of September 5th 2014, Lockn’ Festival kicked off its second year on the grounds of Oak Ridge Farm in Arrington, Virginia. While most new music festivals take years to build a reputation, Lockn’ had absolutely no trouble making its presence known to the world. In the first year of the festival, the line-up seemed too good to be true. Featuring artists such as Bob Weir, Phil Lesh, John Fogerty, Widespread Panic, and Furthur, the festival pulled in a crowd upwards of 25,000 people. This year, the line-up continued to improve with Tom Petty and the Heartbreakers, The Allman Brothers, Willie Nelson, The String Cheese Incident, and many others headlining the festival. 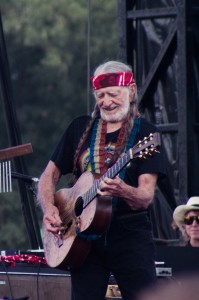 Last year I was fortunate enough to acquire a free wristband for the weekend, and this year my luck only got better. On the night before the festival started, I received confirmation that I had been set up with a ticket and free camping to cover the event for Ink. Despite the fact that I had nothing planned until that night, I packed up my backpacking frame and headed out to the mountains of Nelson County the following morning. I had no idea to expect this year, but things couldn’t have gone any smoother. Soon after arriving I was provided with a staff wristband and a campsite behind the Wheelhouse. Before I knew it, I was headed to the stage gates for the first show.

The four-day festival kicked off with a stellar performance from Richmond’s own No BS! Brass Band. No BS! Brass is a New Orleans-style brass band with jazz, rock, and funk influences, and I couldn’t imagine a better opener. People’s Blues of Richmond was also present at the festival this year, and both acts could be classified as the most unique, energetic shows of the festival. The music wasn’t the only thing at Lockn’ hailing from Richmond—many others at the festival made the same trip I did, and several local vendors were in attendance as well, including Goatocado, Carytown Burgers & Fries, Sticks, Grapevine, Legend Brewing Co., and Strangeways Brewing.

The rest of the festival was spectacular, to say the least. Wilco’s performance on Saturday was the highlight of my experience, and as if it weren’t enough that I had the fortune of seeing one of my favorite bands live from backstage; the show was heralded by the appearance of a double rainbow. Every single act was incredible, but the best moments were the ones where I found myself grinning from ear to ear, dancing like a fool with everyone around me doing just the same. Other highlights include an inconceivably good cover of Pink Floyd’s “Shine On You Crazy Diamond” by Umphrey’s McGee, Gary Clark Jr.’s soul/rock masterpiece of a show, Widespread Panic’s performance in the rain with Steve Winwood and, let’s be honest, Tom Petty’s entire set. Many bands collaborated, such as in the case of the headlining act String Cheese & The Gang, which featured The String Cheese Incident with the original front man of Kool & The Gang and the horns from Preservation Hall Jazz Band.

There are two main reasons people attend festivals like Lockn’. One, obviously, is the music. The musicians and the people that follow them all have one thing in common—they love music with a passion that inspires them to spend hundreds of dollars to travel, camp, and spend four days outside in the mountains without even stopping to think about any problems back in the real world. The second is that there is no other place in the world that has so many beautiful, friendly people. I assume it’s because festivalgoers are less guarded, more intoxicated, or both, but the best way I’ve heard it described is that when you’re at a festival, everyone who is there with you is family. There is an undeniable sense of kinship among most people in attendance, and everybody that you meet just wants to make sure you’re having as good of a time as they are. Of course like any other festival, there are some slight obstacles, but the 95% humidity, the sunburn, and the exhaustion are miniscule in the grand scheme of things. You learn to embrace the heat, the pain, the mud, and anything else that comes your way, because thousands of other people are going through it with you and everything else is too miraculous to let any minor discomfort bother you.

If there’s one thing a festival leaves you with, it’s a lingering feeling that can only be described with a sentence I found in my notes after a particularly amazing night at Lockn’: Life is a wild, sensational trip and we truly are here to work together and make it as beautiful and insane as we can. 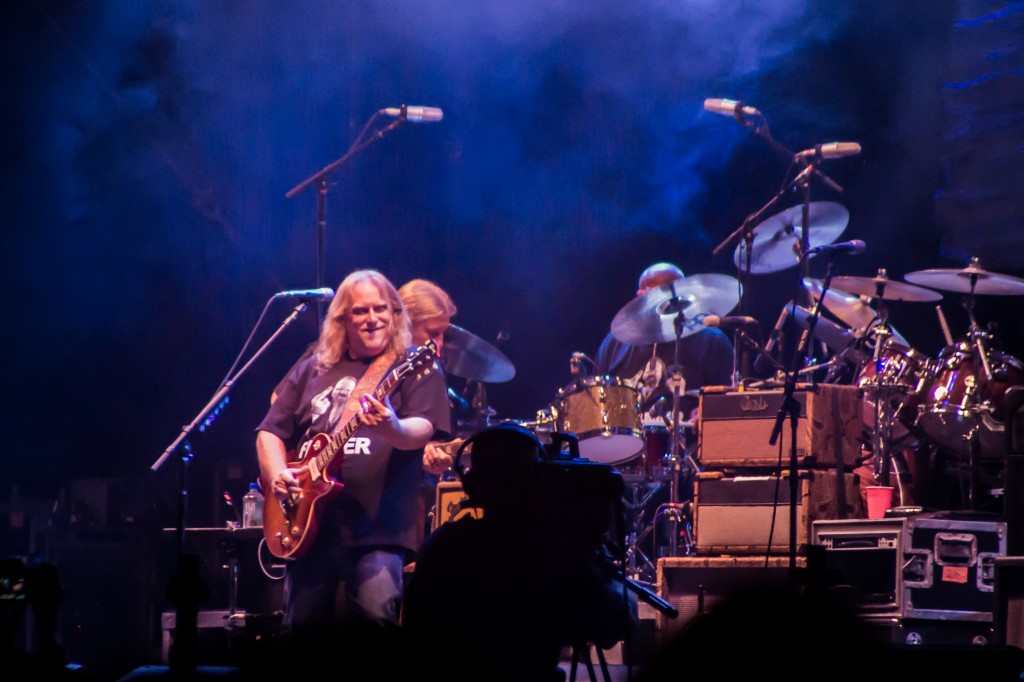 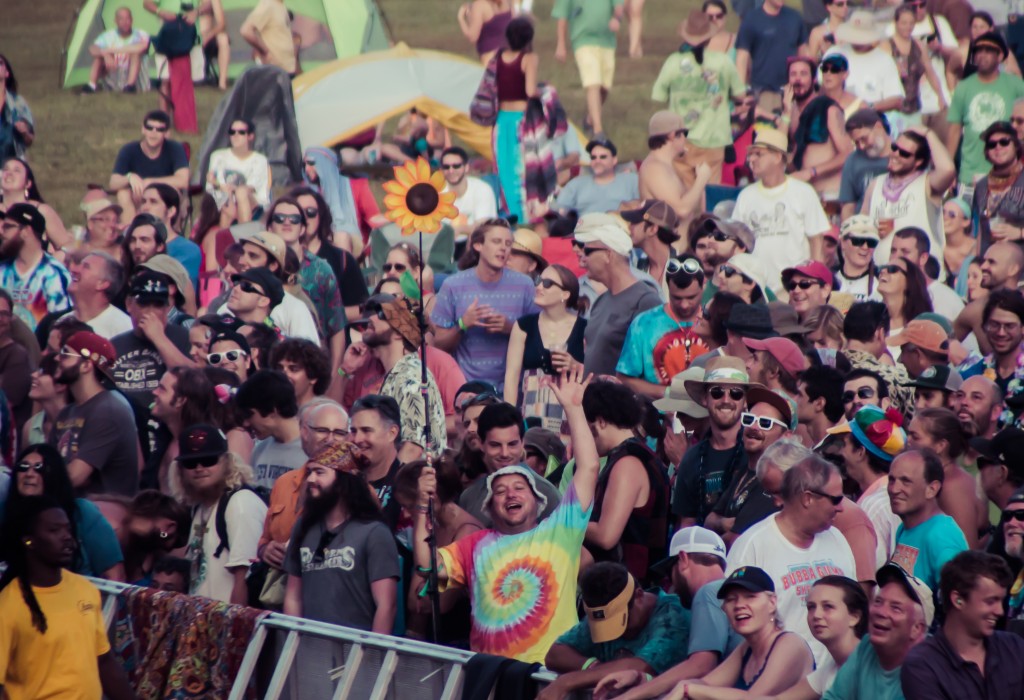 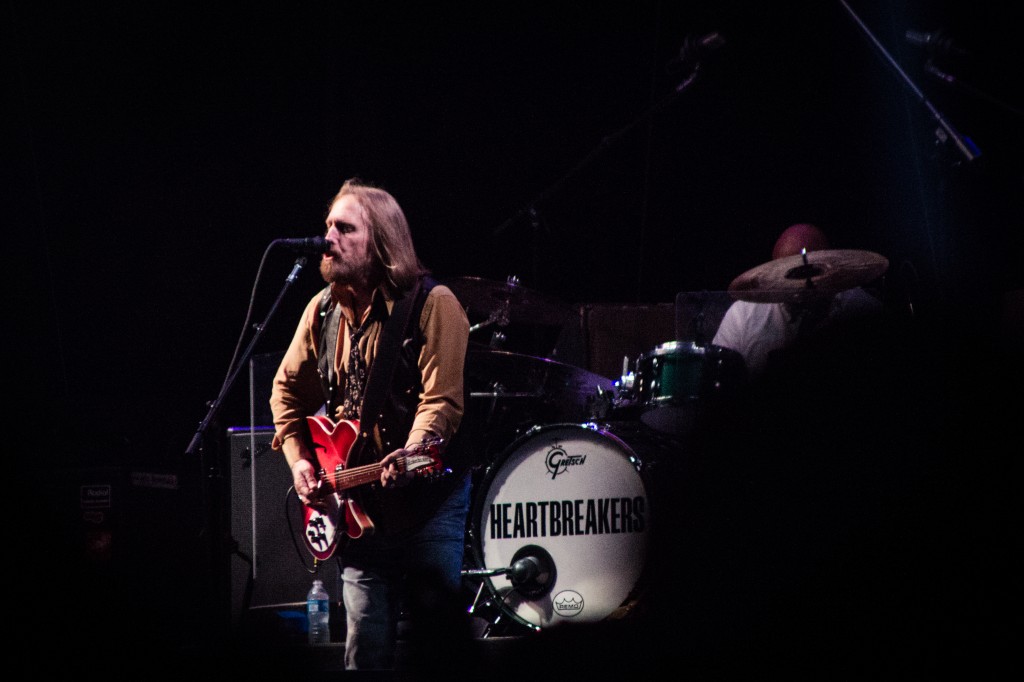 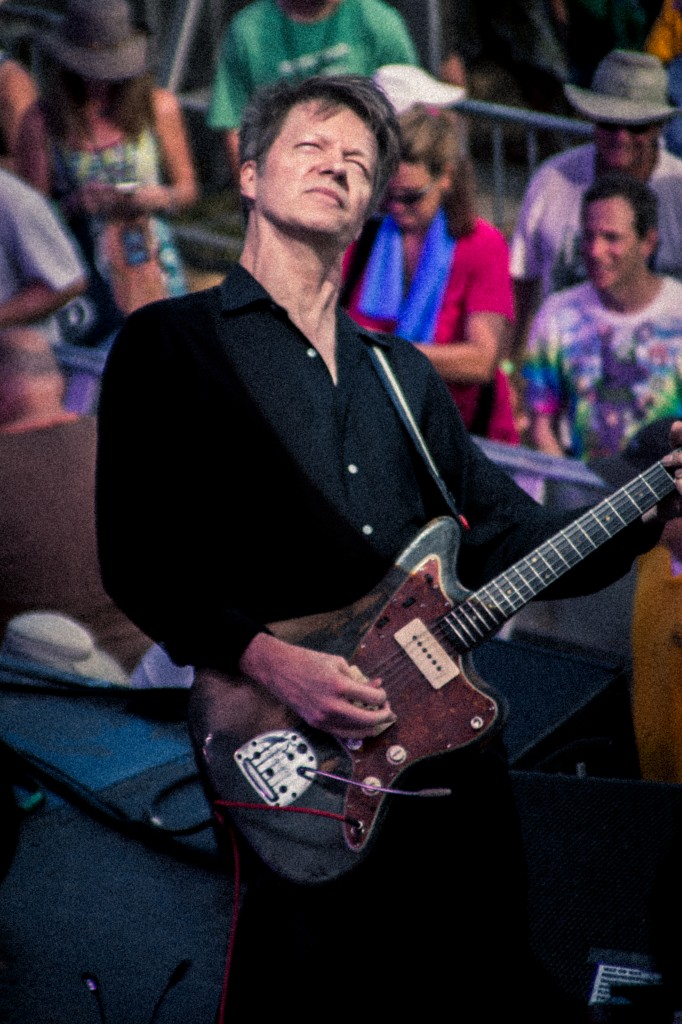 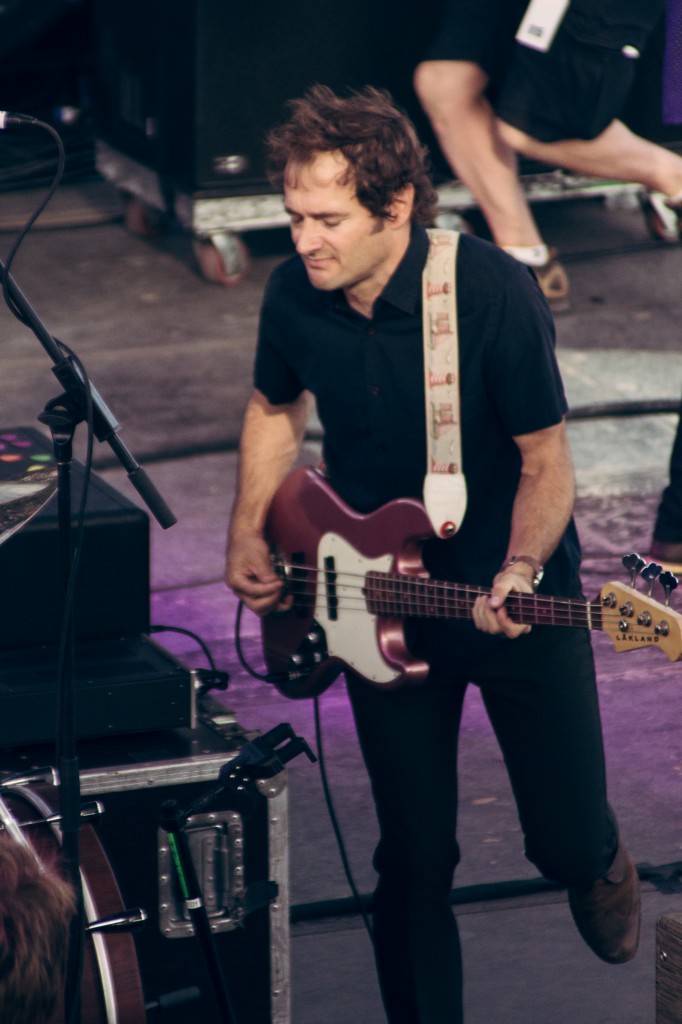 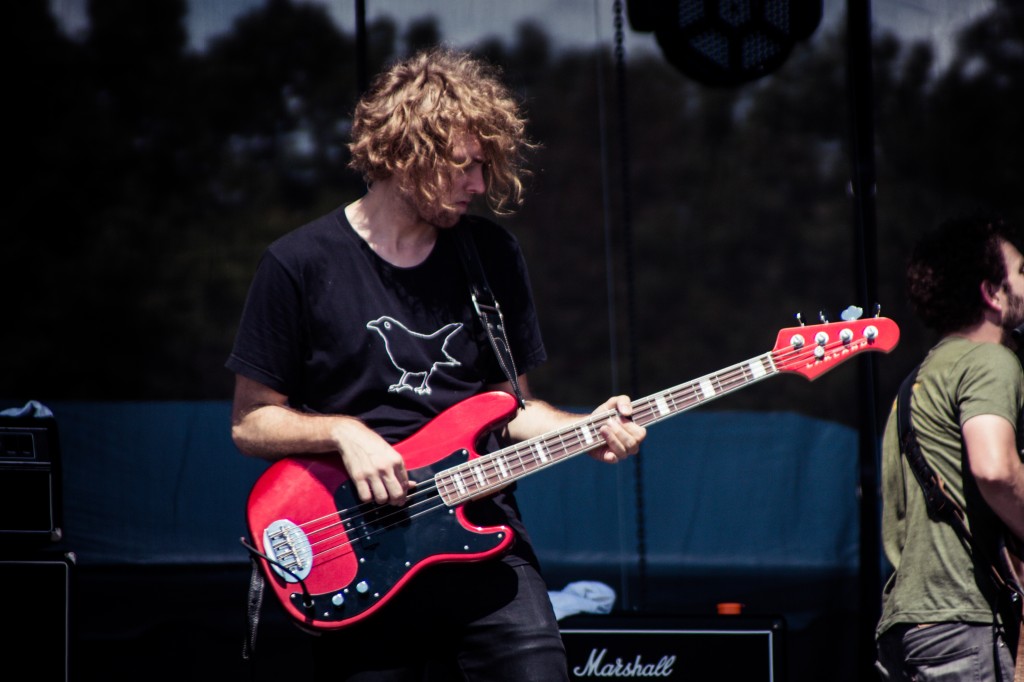