“Look Past the Rainbow”: Rainbow Capitalism 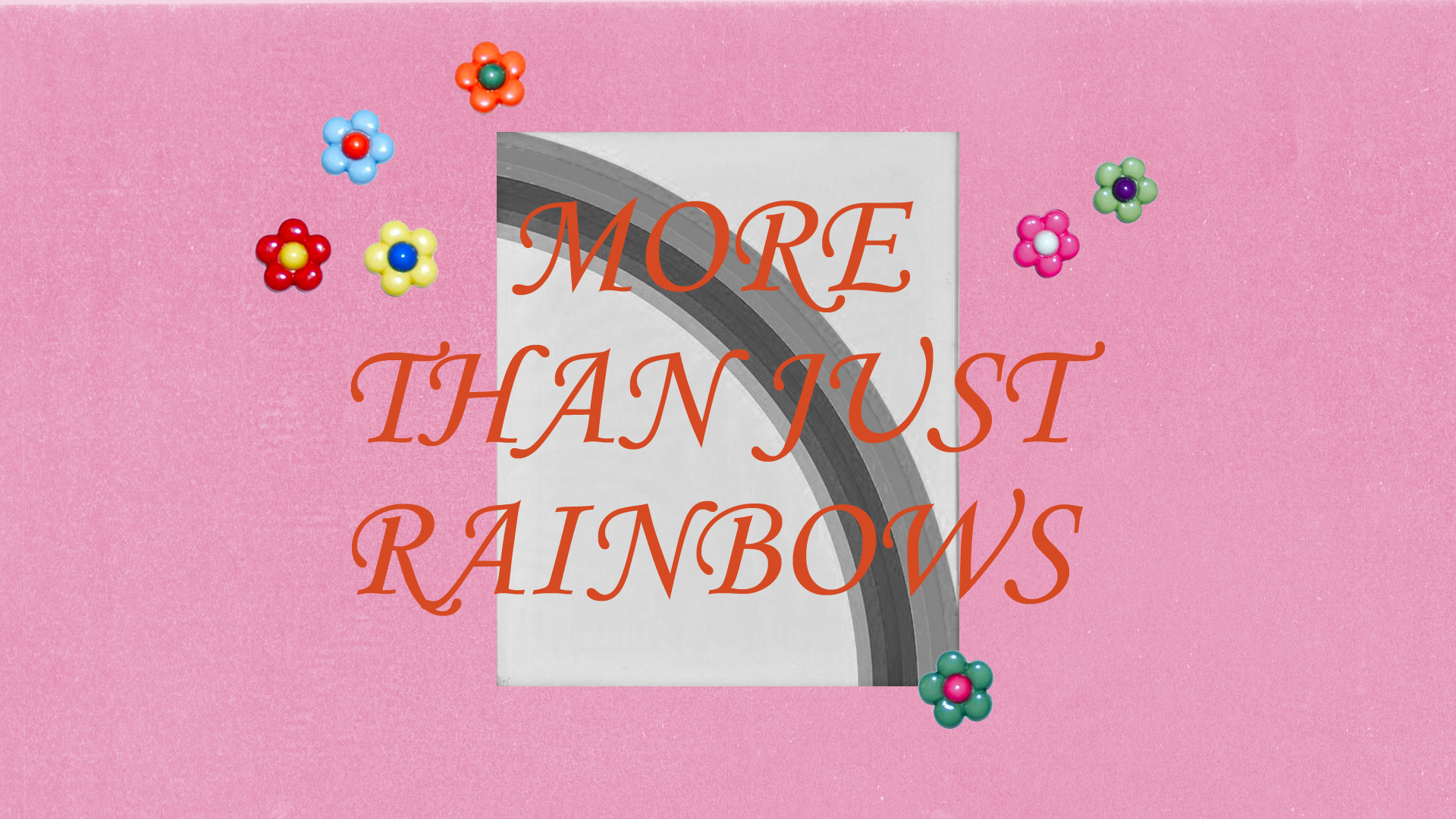 June 1st was upon us, and with it the rainbows descended. The first pride parade in two years was nearing and I was beyond excited for the festivities, the love, and let’s be honest, the outfits. I was ready to dress as chaotic as I wanted and then ride the metro like it was any old day. However, as soon as the outfit search began, I woke up to a harsh fashion reality. Despite every company’s claim that they were rolling out original items to celebrate pride, all I found were uninspired pieces with a colorful stripe slapped on and the price raised by $20. Almost every major brand capitalizes on Pride through uninspired and lazy designs, in a half-baked effort to portray themselves as representative and inclusive. However, the colorful-catch-all these brands pass off as fashion proves that they really don’t care about what their LGBTQIA+ buyer ship wants.

This colorful phenomenon is not at all new in clothing brands, but it is newer for the gay community. In the last few years the representation of LGBTQIA+ identifying people in pop culture and media has become much more widespread. However, as amazing as this shift in the mainstream representation is, brands have been fast to jump on the “inclusion” train in the cheapest ways possible, by putting the community into a ROYGBV box. This practice, known as rainbow capitalism or pink capitalism, describes a commodification of pride culture. At first glance rainbow capitalism may not seem all that nefarious, especially as many companies subsidize a portion of their profits from Pride themed clothing and products to support LGBTQIA+ charities. The bigger problem with rainbow capitalism is that companies market their pride lines as a symbol of inclusivity and celebration of their customers, when what they are really doing is lazily furthering stereotypes and cheapening pride culture.

For many years the gay community has been represented in solely caricature-like terms, and these clothing brands are repeating the pattern. For them, pride fashion is just the addition of a striped color block, turning rainbows into a universal pride punch line. In truth pride is a varied and personal experience for every single person, and pride fashion is the same. The history of this community is full of societal shame, and being forced to hide their identities, so being able to stand and take ownership of who they are and what they love is extremely important. Pride fashion is known for being bold, and representative of the lives and style of the people who wear it, with every person sporting their own story, whether that be goth princess, cottage core, or wearing all pink every day. The “rainbow-only” style approach that brands take is limiting and misrepresentative, with most of the products being quite stylistically mainstream.

The creation of pride lines and normalization of pride culture is, at its very base, a good thing. It shows the mass acceptance and desire to celebrate LGBTQIA+ people the way they are. Although right now this system is one that fakes inclusivity for the purpose of a quick buck, only to revert their brightly colored logos as soon as the month ends,  pride lines could be very meaningful if brands and designers started looking beyond the rainbows and at the people they are supposedly representing. The first step in this would be to bring in designers of all sexualities, races and backgrounds, create more varied lines, and market for pride the way they would any other line, by making the clothes unique and beautiful. There is nothing wrong with wanting a representatively colored shirt, or sporting the flag of your identity, but when that’s all there is, fashion just seems lazy. The current existence of these lines is very stereotypical, but their existence makes me believe that better fashion is possible.

When I was searching for my own pride outfit one piece, I eventually settled on a newspaper print shirt, as I thought it was a good representation of myself as a writer, and of the struggle the pride community has gone through with politics, social perception and media headlines. A friend of mine who enjoys mixing into more masculine styles wore a boxy blazer with a boa. Some others arrived in bucket hats and stick-up pigtails. We hopped aboard the metro the day of the pride parade and it was as if we’d stepped into a sea of gay people who had time travelled from every decade for the past hundred years. The streets that day were flooded with eccentric fashion and beautiful people.