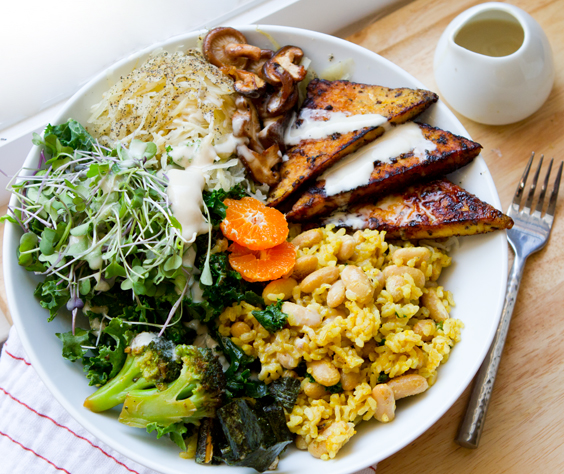 Since the World Health Organization officially linked processed meat to cancer, interest in plant-based diets has grown. However, in a society bombarded by propaganda from the dairy and meat industries desperately trying to keep their businesses alive, those that choose to eliminate all animal products from their life are often stigmatized. Meatless Mondays is a campaign dedicated to promoting the incorporation of more plant foods and less meat into the diet of a person that may shy away from the idea of eliminating it completely. After experiencing the positive benefits of consuming less animal products, a shift in awareness may begin to occur. 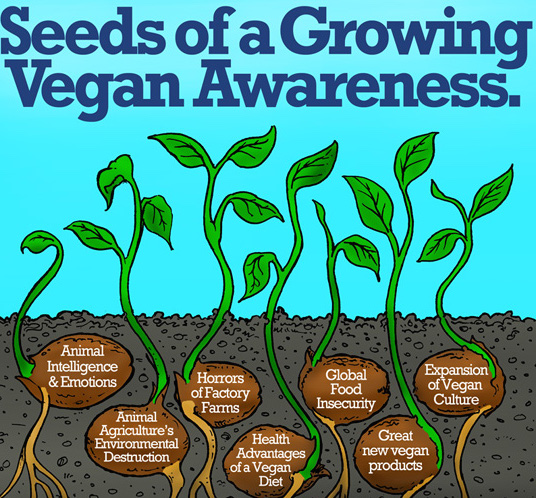 Meatless Mondays got its start in 2003 by Sid Lerner and the John Hopkins Bloomberg School of Public Health. It is now prevalent in 36 countries and continues to expand. The benefits include improved health, less environmental impact, saved money, and a reduction in unnecessary animal suffering. Eliminating meat just one day of the week has shown a positive impact on health, proving to reduce heart disease, stroke and cancer risk as well as fight diabetes, obesity and increase longevity.

The environmental impact of animal agriculture alone is a major reason to hop on the Meatless Monday bandwagon. The effect is significant, with over 51 percent of global greenhouse-gas emissions caused by it, according to a report published by the Worldwatch Institute. It takes 683 gallons of water to produce one gallon of milk and over 2,400 gallons to produce one pound of beef. A pound of tofu only requires 244 gallons, and by following a vegan diet, each person saves approximately 219,000 gallons of water yearly. The land required to feed a meat-eater is 20 times greater than the land required to feed a person on a plant-based diet, since crops are needed to feed the animals used for food instead of used to feed humans directly. 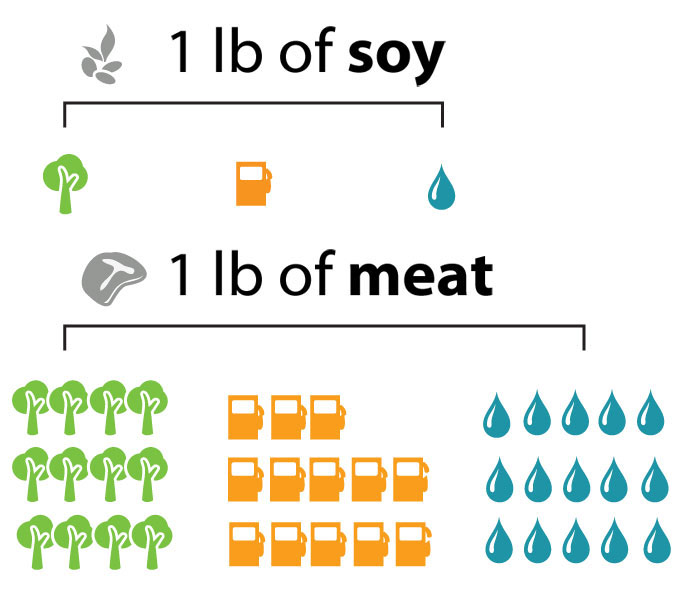 The environmental impact of meat extends beyond the land to the oceans and atmosphere. Commercial fishing clears the ocean floor of life and kills thousands of non-targeted sea creatures in the process. The pollution released into the atmosphere by the animals raised for food is significant. These animals produce more waste than the entire population of the United States; around 500 million tons of manure each year, stored on the farms, resulting in runoff contaminating bodies of water. To get around this water pollution, factory farms often spray liquid manure into the air, subjecting the people living nearby to inhale toxins that cause a variety of immune and inflammatory problems.

So even with all this information pointing towards the health risks and unsustainability of meat, why are there still people so closed off to the idea of reducing or eliminating it from their diet? Misconceptions about nutrition and spending can often lead people to brush off the idea of going meat-free. “Where do you get your protein?” is one of the most frequent (and annoying) of questions vegans and vegetarians get asked. Since the meat and dairy industries fight hard to keep their businesses alive, it is no surprise that people are spoon-fed false information. 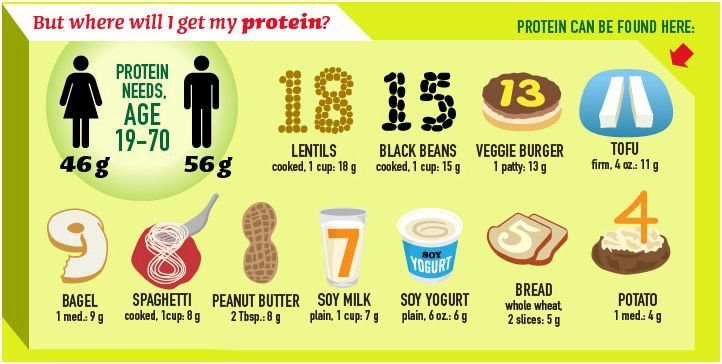 The average woman needs around 46 grams of protein a day and the average man needs around 56 grams, which is easily attained by following a balanced plant-based diet. This is supported by the Scientific Report of the 2015 Dietary Guidelines, which states that a diet higher in plant-based foods is healthier than a diet higher in animal products. To put this into perspective, only one cup of lentils supplies 18 grams of protein, with none of the fat and cholesterol found in animal protein. The idea that vegan foods are expensive is also a misconception. Meatless meal staples revolve around foods that provide wholesome nourishment like fruits, vegetables, grains and seeds, all of which are cheaper than meat. Only the specialty vegan foods tend to be pricier, just like any specialty food item would, regardless of diet.

Giving up meat, or going further and eliminating all animal products including dairy and eggs, does not mean that you have to give up your favorite foods. Almost everything has a vegan alternative and it is easy to order vegan, even when at fast food restaurants! PETA even wrote a guide for it. In fact, just a few months ago, Ben and Jerry’s hopped on the bandwagon and released a line of non-dairy ice cream that you can find at most grocery stores. 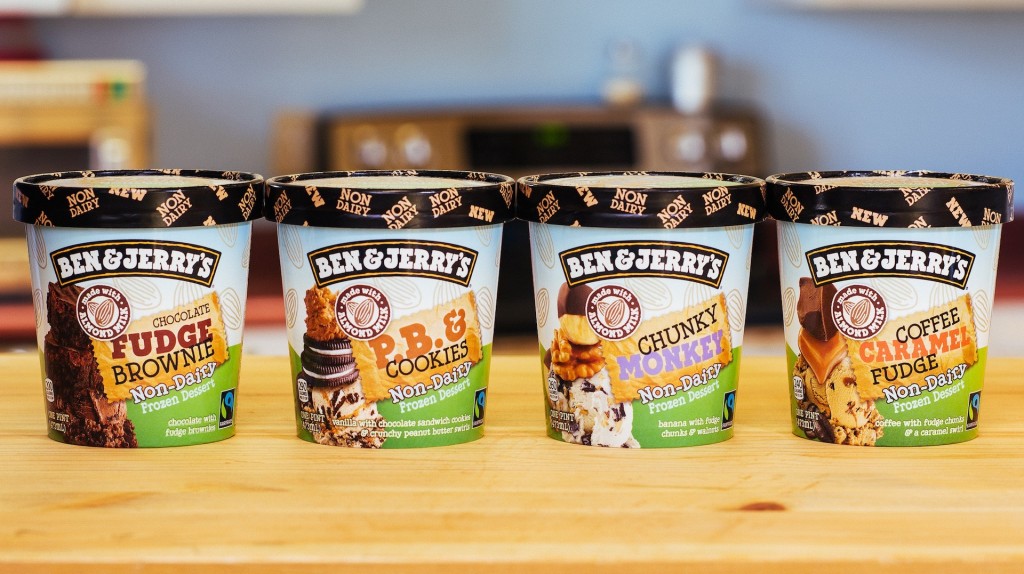 Over 56 billion animals (with emotions and the ability to feel pain) are brutally killed every year only to cause cancer and other serious health problems in humans, as well as deteriorate our environment. We are all cohabitants of this planet, so why not respect ourselves and all other life forms by making the healthiest, most sustainable and compassionate choices possible? Meatless Mondays is not the solution, but it is certainly a good place to start.

For more information on Meatless Mondays and guides to meat-free meals, visit http://www.meatlessmonday.com.

If you are a VCU student who wants to sign the pledge to go meat-free on Mondays, go to http://www.vcu.meatlessmondaypledge.com