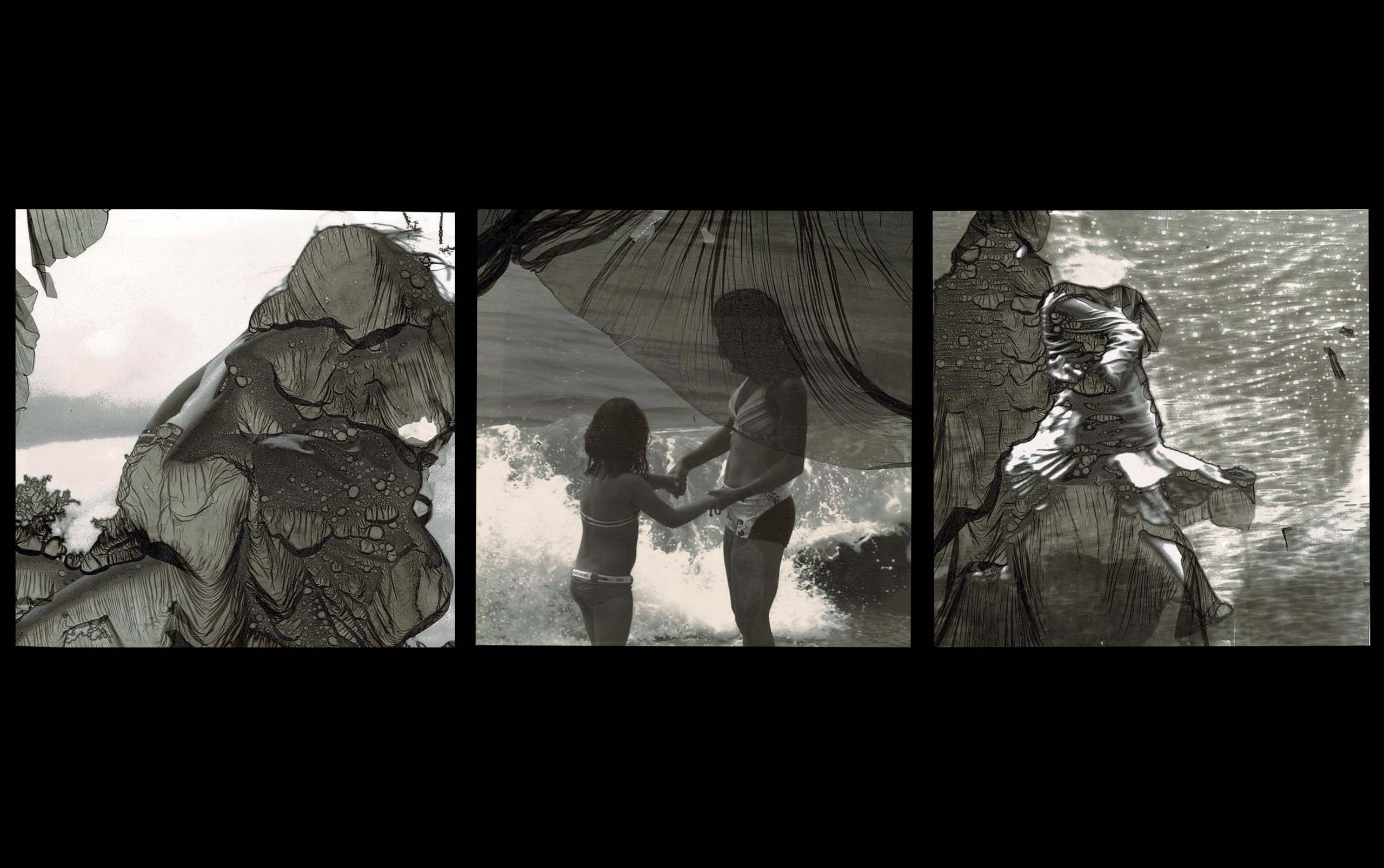 Words and photos by Tatyana Bailey

Upon doing a Google search for  “greatest photographers of all time,” I found an overwhelming number of websites claiming that their rankings were definitive. Some websites provided lists of over 50 names, while others confidently stated that they could give you the top 5. No matter which website I clicked on, they all had one thing in common–there was an underwhelming number of women listed. I can’t say I was surprised by this. Even despite the numerous women who played a significant role in the popularization of photography and the women practicing photography in the contemporary day, it is still very much a  male-dominated industry. As a woman working in photography myself, I’ve always been aware of this and often find myself becoming discouraged by it. Some may claim the only reason for the lack of recognition is because there are fewer women than men who are interested in pursuing photography. Even if that were to be true, it leaves me wondering why that might be. Could it be the difficulty of getting started in a practice so strictly defined by a group you don’t exist in? Or, perhaps it’s the fact that as soon as you do, the ‘imposter syndrome’ kicks in and suddenly it doesn’t seem worth trying to get involved at all. 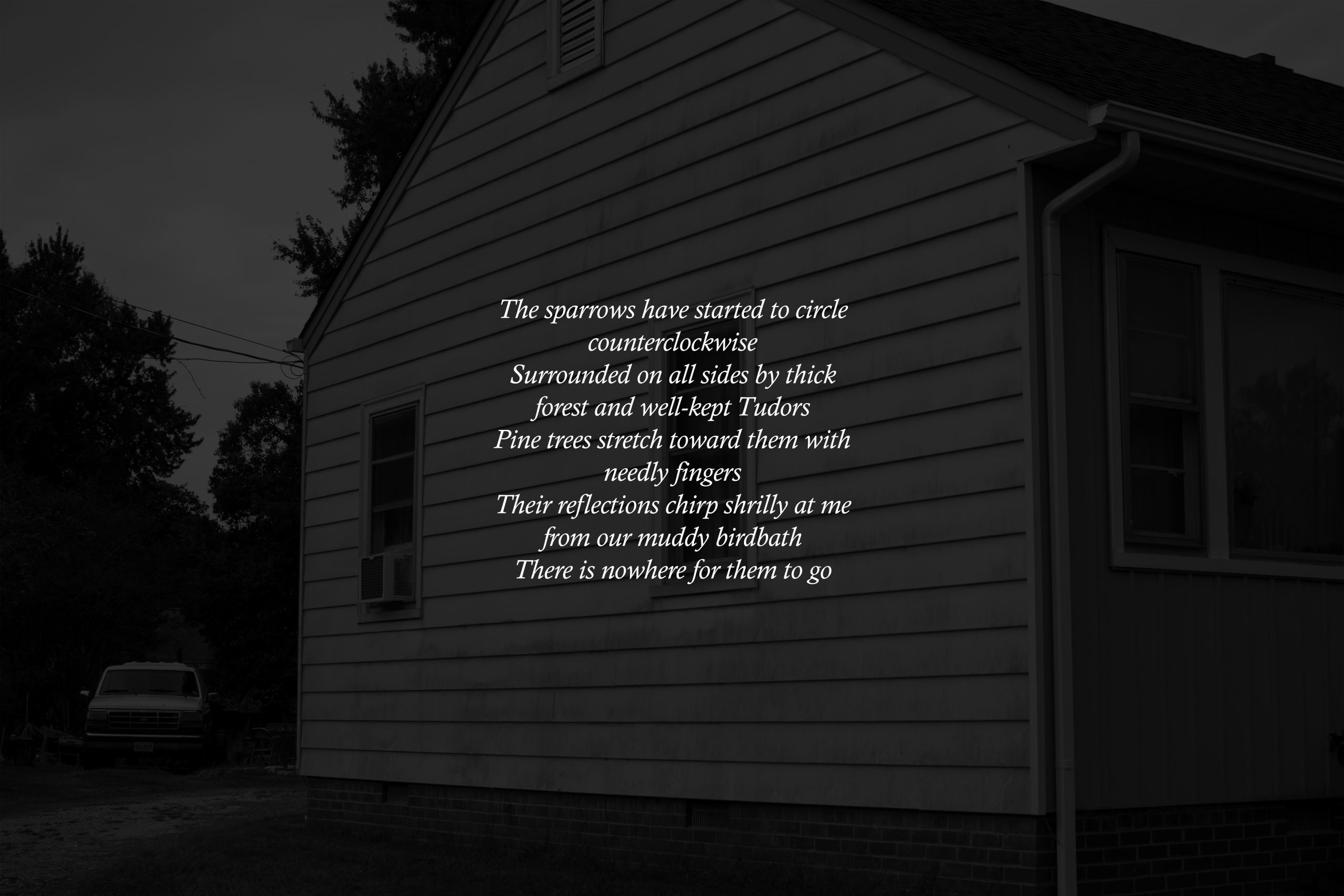 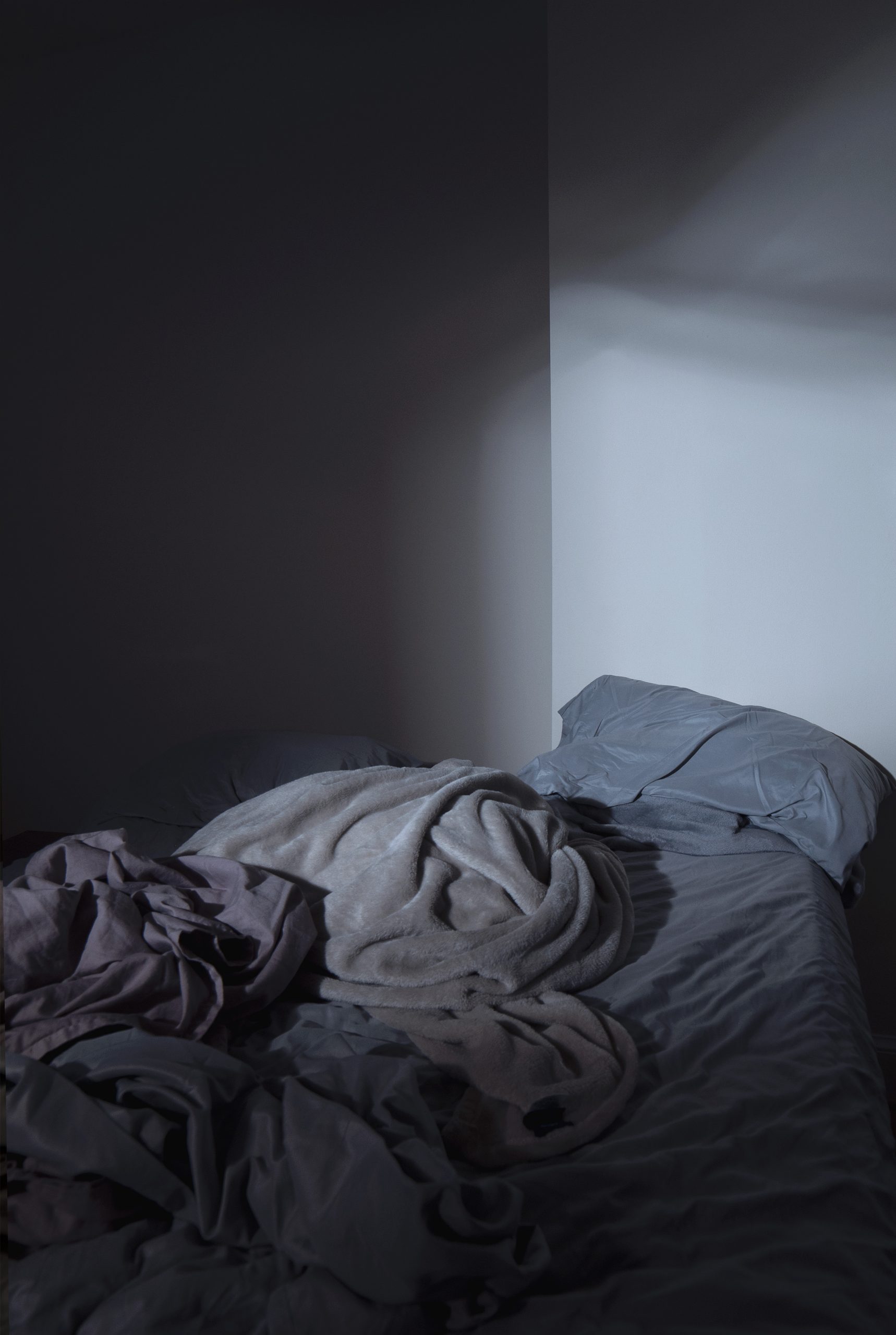 If you were to ask someone to name a famous photographer, there’s a good chance they’ll say “Ansel Adams.” Adams is noted as one of the most talented and respected landscape photographers of all time, often praised for capturing the natural beauty of America in a way that is true to life, rarely is his decision making questioned. However, when you stumble across landscape photography shot by a woman, you’re met with various forms of critique discussing how her identity impacted her images and comparison to her white male counterparts. Women, especially women of color and Queer women, have never been allowed to simply capture images in the way that someone like Ansel Adams did. Women have always been met with harsher critique and investigation into their work. That’s not to say the identity of the maker shouldn’t be considered when analyzing work, often knowing the identity of the artist helps unpack both formal and conceptual decision making. However, with photography especially, it seems that discussion of identity is only brought up when the maker exists outside the norm of the white, heterosexual, cisgender, man, which, in turn, reduces photographs taken by women solely to a counterpoint of the male narrative, which has always been the standard for photography. 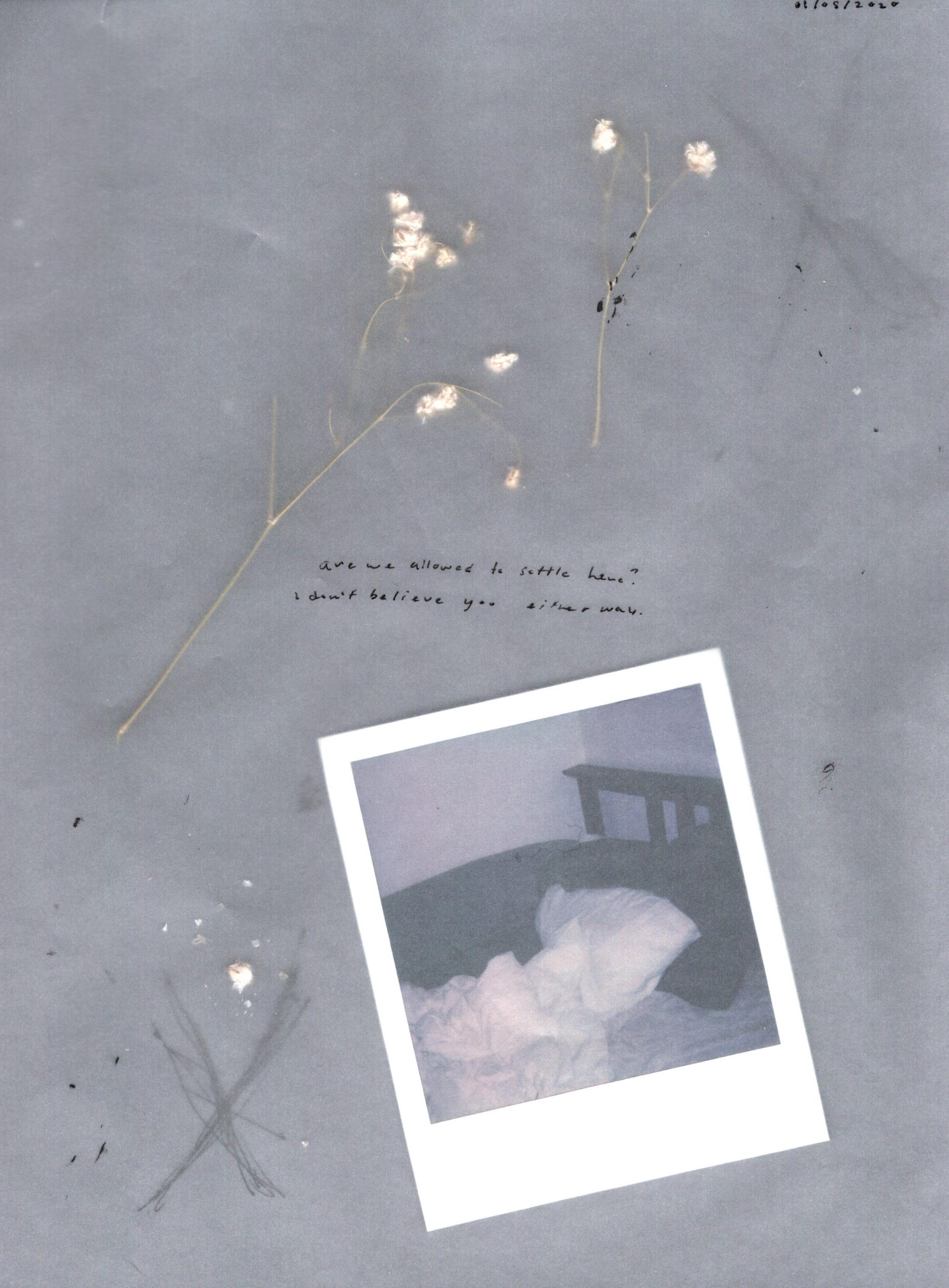 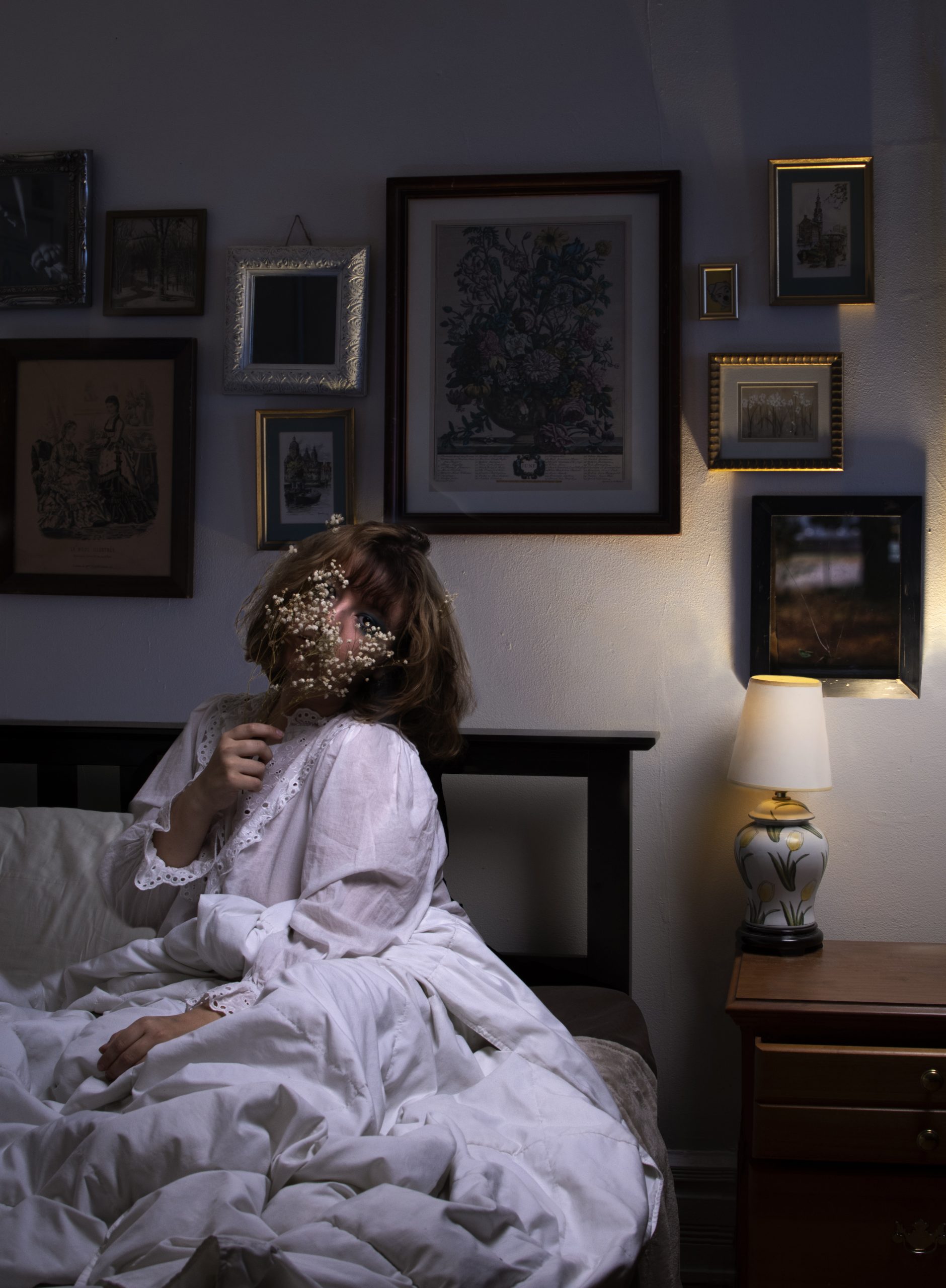 I’ve had enough with the discussion over the work and identity of women photographers only to end in comparison to early male photographers like Ansel Adams or Edward Weston. White male photographers are often free to produce and publish imagery without fear of their work being reduced to a tool for comparison; however, women are not awarded the same luxury. That’s why there’s a specific need for more women to become involved: especially more women of color, Queer women, and women who belong to other marginalized groups. In hopes that maybe one day the white, male narrative may no longer define the standards of photography. I encourage any woman with even the slightest interest in photography to pursue it, even just as a hobby. It is important to encourage more women to become confident in capturing and sharing photographs even for reasons as simple as capturing something because the colors are beautiful. The more women who are unafraid to pursue photography in any capacity, the closer we become to the standards of the industry changing for the better.