One VCU Master Plan: The Anatomy of Gentrification and VCU 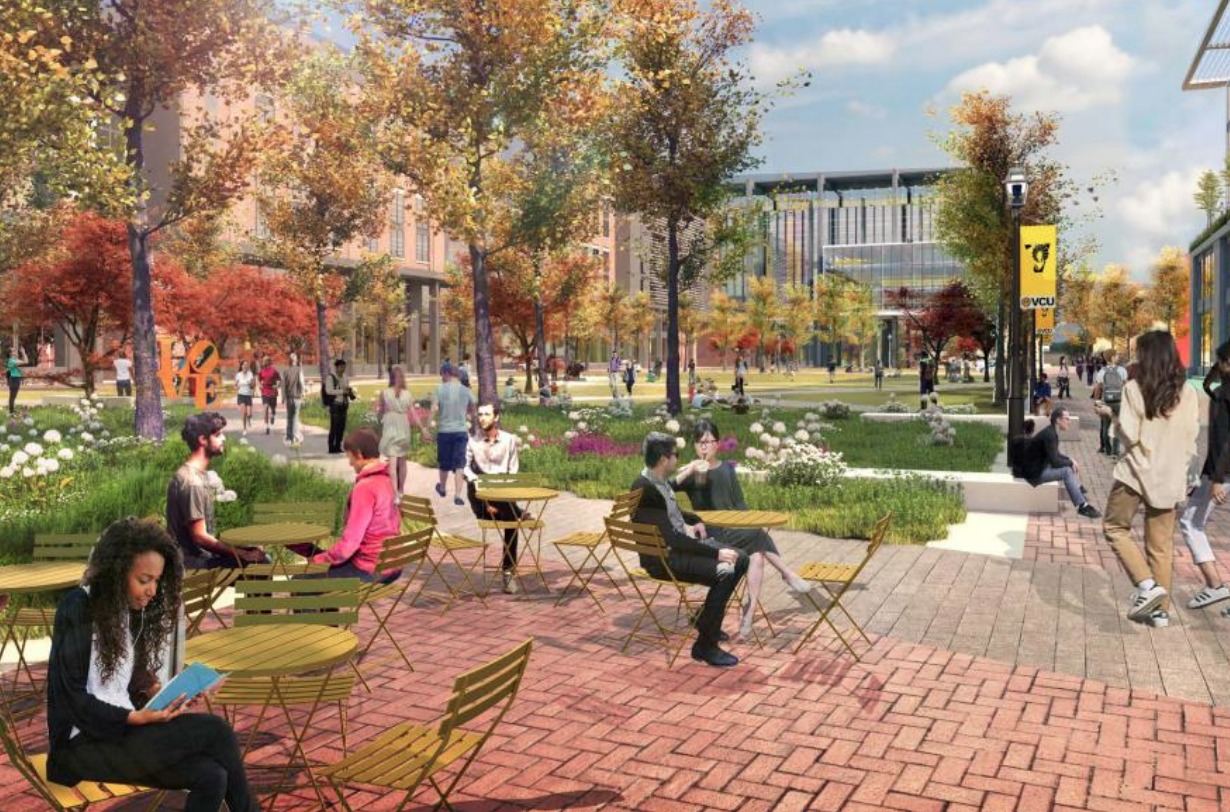 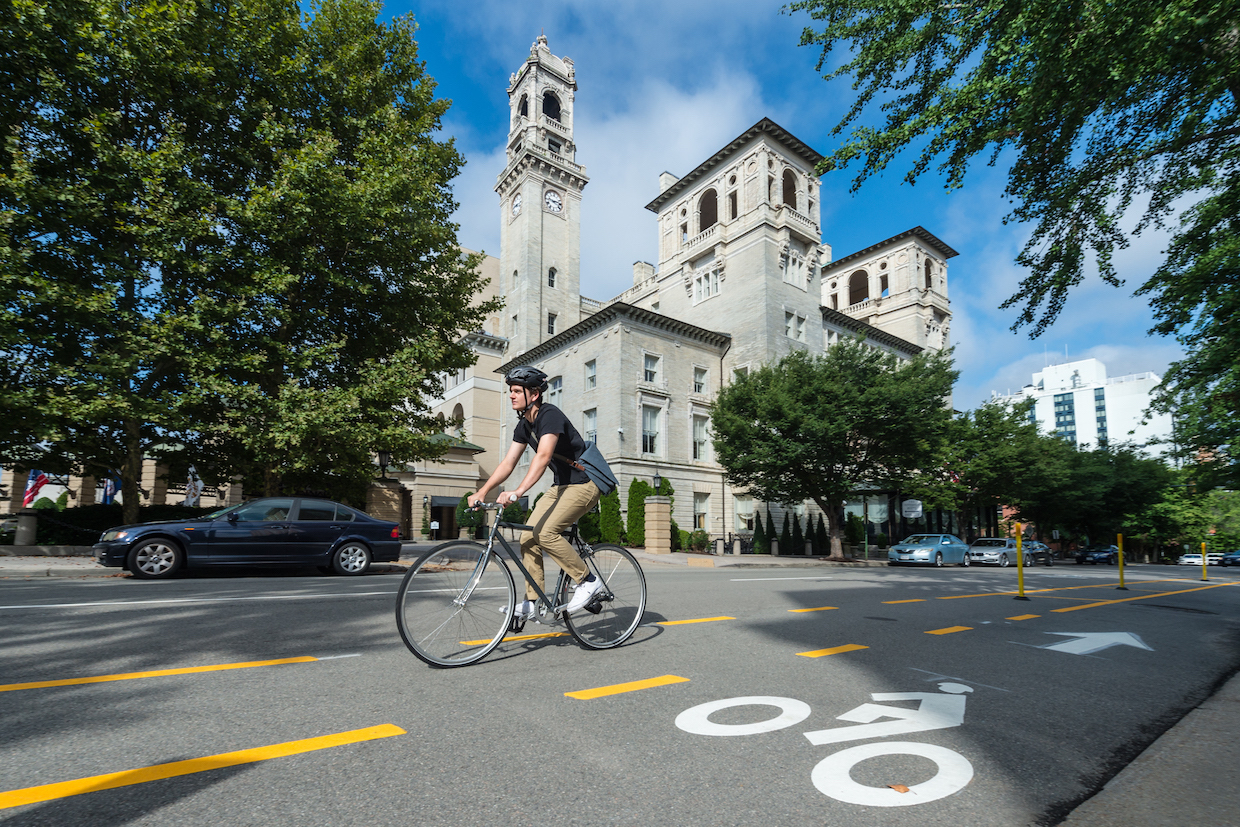 The year is 2030. VCU’s Monroe Park campus begins to awaken in the dawn of Spring. Flashes of pink and white unfurl to reveal delicate clusters of flowers. Sunshine drenches the sky in a brilliant shade of gold. The weight of living lessens as warmth replaces the need for oversized winter coats and boots. After class, you could go back to your room. Instead, you revel in the sunshine and linger in the “Monroe Park Campus Green,” basking in the revitalizing power of Spring on the heels of Winter.

The One VCU Master Plan is a detailed account of the intended changes to VCU’s Monroe Park and MCV campuses respectively. There are five phases of initiatives intended to transform the VCU experience for students by integrating downtown Richmond into the core of the campus. Phase One “Reimagines the campus front doors.” Phase One aims to create a distinct entrance to VCU to foster excitement from its visitors as well as establish an accessible entry point for students and their families. Phase Two  “Redefines the core of the campus” by implementing iconic greens on both the Monroe Park and MCV campuses. Phase Three “Improves advances and connects VCU assets.” This directly impacts the MCV campus in hopes of expediting the patient care process through improved streetscapes and connectivity. Phase Four “Creates arts and innovation hub at Broad and Belvidere.” As VCUarts is one of the most popular and competitive programs at VCU, Phase Four facilitates the connection between VCUarts and Richmond’s Art District. Finally, Phase Five “Revitalizes historic Franklin Street.” The plan intends to create and maintain accessible entrances as well as convert existing buildings into residential spaces for the VCU community. While the planned changes will help bolster the VCU community, it will have a direct impact on the surrounding downtown Richmond community as gentrification displaces local residents. 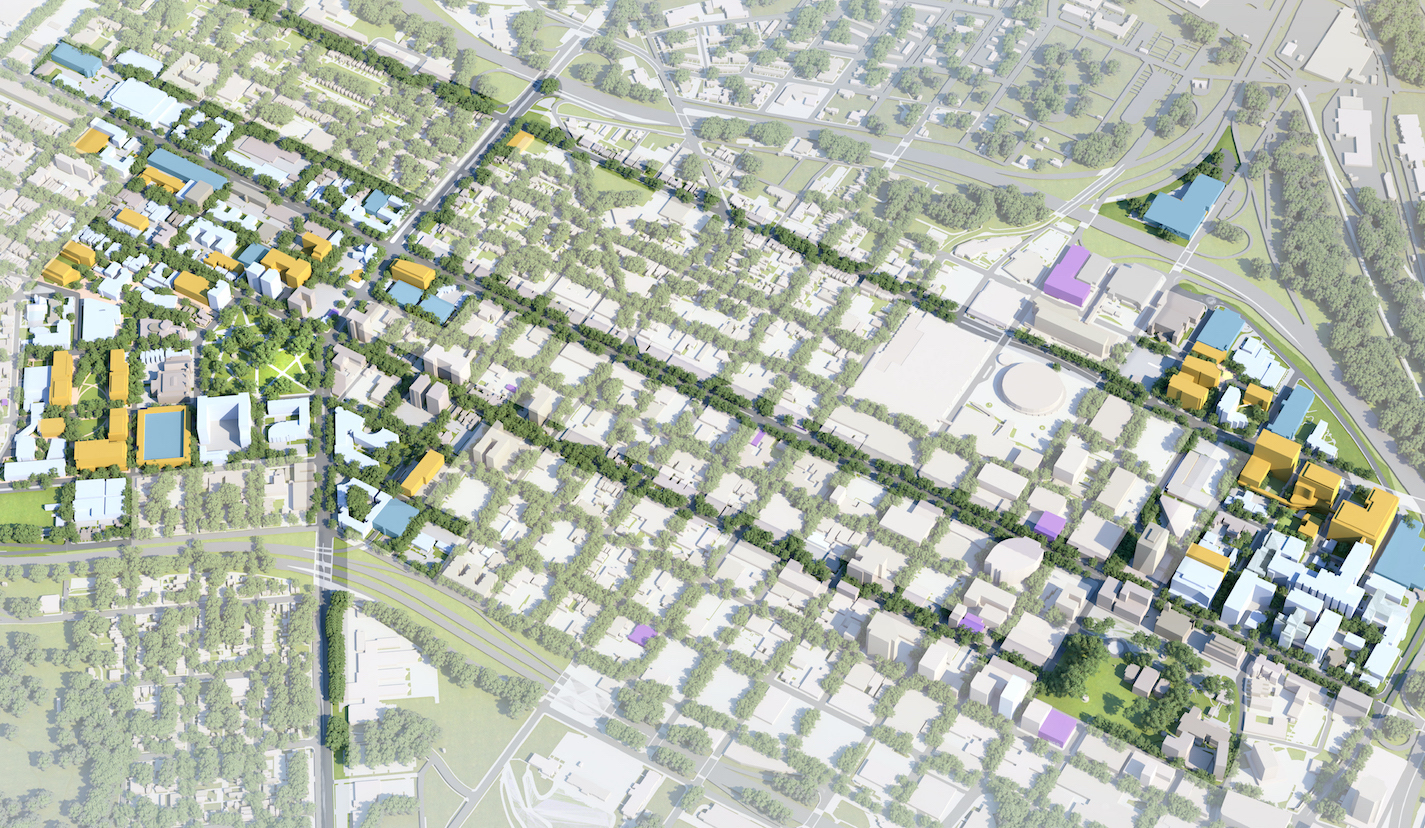 Gentrification is a far-reaching issue that impacts metropolitan communities across the country. As gentrification seemingly revitalizes low-income neighborhoods, black and black residents are often the collateral damage of expansive change. Instead of benefitting from increased access to stores, restaurants, and safer neighborhoods, the original residents of gentrified areas are often ousted due to skyrocketing housing prices. In fact, gentrification is deeply rooted in the history of Richmond. According to Eviction Lab, five out ten of US cities the highest eviction rates are in Virginia, with Richmond ranking second on the list at 11.44%. Additionally, urban development and renewal projects made at and around the VCU campus contribute to the gentrification of the city. Housing prices have already seen a dramatic increase since 2015. Based on U.S Census data collected in 2015, “the average rent doubles from East End South to East End North and the median home value triples.”  (National Community Reinvestment Coalition) As VCU pushes for broader renovations meant to improve VCU’s campus, local families are left with increased rent prices and decreased opportunity.

The “One VCU Master Plan” is great news for the VCU community, as it makes the campus more appealing, the school more competitive, and fosters a more attractive academic environment. With a flourishing college campus, more businesses would be eager to invest in the VCU campus.  Marylin Drew Necci, editor at RVA Magazine expressed,“When property values take a jump because new businesses seeking a middle-class (and, again, predominantly white) clientele move into the neighborhood, it’s only a matter of time before the local residents can’t afford the rent anymore, and longtime area businesses are pushed out in favor of hip new establishments brought to you by the next wave of middle-class entrepreneurs.”  It is important to recognize the impact of VCU’s intended changes beyond the positive implications of an improved college campus.

Languishing in the sunshine while sprawled on the campus green sounds reminiscent of cinematic depictions of college campuses. However, with every added building and landscape, local families are left with no place to call home. Finding a place in the sun is easy, building a home isn’t.