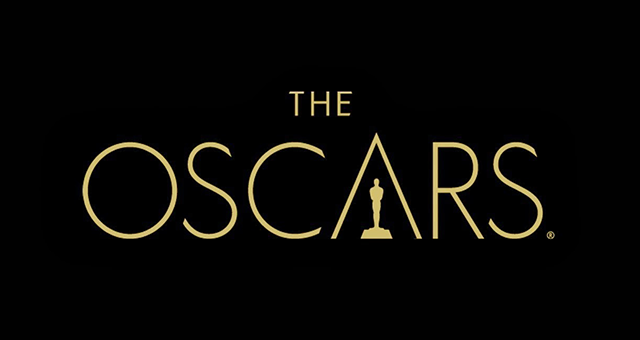 industry annually, but also a time to celebrate fashion as the Oscar’s red carpet shows us time and time again. Glamour and elegance without a doubt highlighted the red carpet this year, so without further ado, here are Ink Fashion’s top best (and worse) looks from the 2015 Oscars.

Lupita N’yongo – Lupita embodied the goddess Aphrodite herself in her stunning, amazingly fitted, custom Calvin Klein piece that she had commissioned for the night’s red carpet. The bead work was phenomenal and the dress itself was beaded with about six-thousand pearls. A radiant look for Lupita.

Margot Robbie looked absolutely luxurious in her Saint Laurent gown accented with a matte red lip, little to no eye make-up and tied together with a gallant diamond and sapphire museum piece from Van Cleef & Arpels.

Scarlet walked the red carpet showcasing her new hair (her traditional dirty blonde sleeked back, with the sides of her head buzzed) in a dazzling emerald green Atelier Versace dress complete with its very own ascot embroidered with Swarovski crystals and accessorized with Piaget jewelry.

Zoe Saldana made her first red carpet appearance at the Oscars after having beautiful twin boys just three months ago. The dress itself was Atelier Versace and was one of the only dresses with straps on the red carpet, which helped it stand out.

Pop princess Rita Ora looked regal in her custom commissioned Marchesa piece that hugged Rita perfectly, and a train no one would dare to step on.

Gaga is always known for being outlandish, but she certainly made Oscar history being the first to wear custom Azzedine Alaïa. The dress took 16 hours of embroidery to construct and 25 individuals worked day and night to bring this piece to life in a Parisian Atelier, the gloves were hand-dyed crimson, complete with Lorraine Shwartz jewels.

Jessica Chastain was glamour in the flesh when she stepped out in her custom Givenchy Haute Couture Dress, simple and elegant, the cuts were well placed and her signature red-hair complimented the navy dress flawlessly.

Gwyneth has stunned before in years past, so I was surprised at her choice for this year. Paltrow chose a Ralph & Russo dress that stopped short of leaving more to be desired.

Nicole Kidman usually brings old Hollywood beauty to the Oscars but she must have been having an off day this year. Kidman’s Louis Vuitton dress looked awkward on her body and she could have done more with her accessories and utilized the straplessness of the dress.

Let’s not beat around the bush: Meryl Streep hardly does any wrong and this year was no exception. Streep’s Lanvin ensemble was classic, chic and everything you would expect from someone as prolific as Meryl Streep in the film industry. Accessorized with a Salvatore Ferragamo clutch, Streep killed it this year, as expected.

Pitch Perfect 2’s leading lady gave serious runway at the Oscars this year in her custom Thakoon gown. The neckline was beautifully done and the subtle cut-out at the cleavage was just enough for the young star.