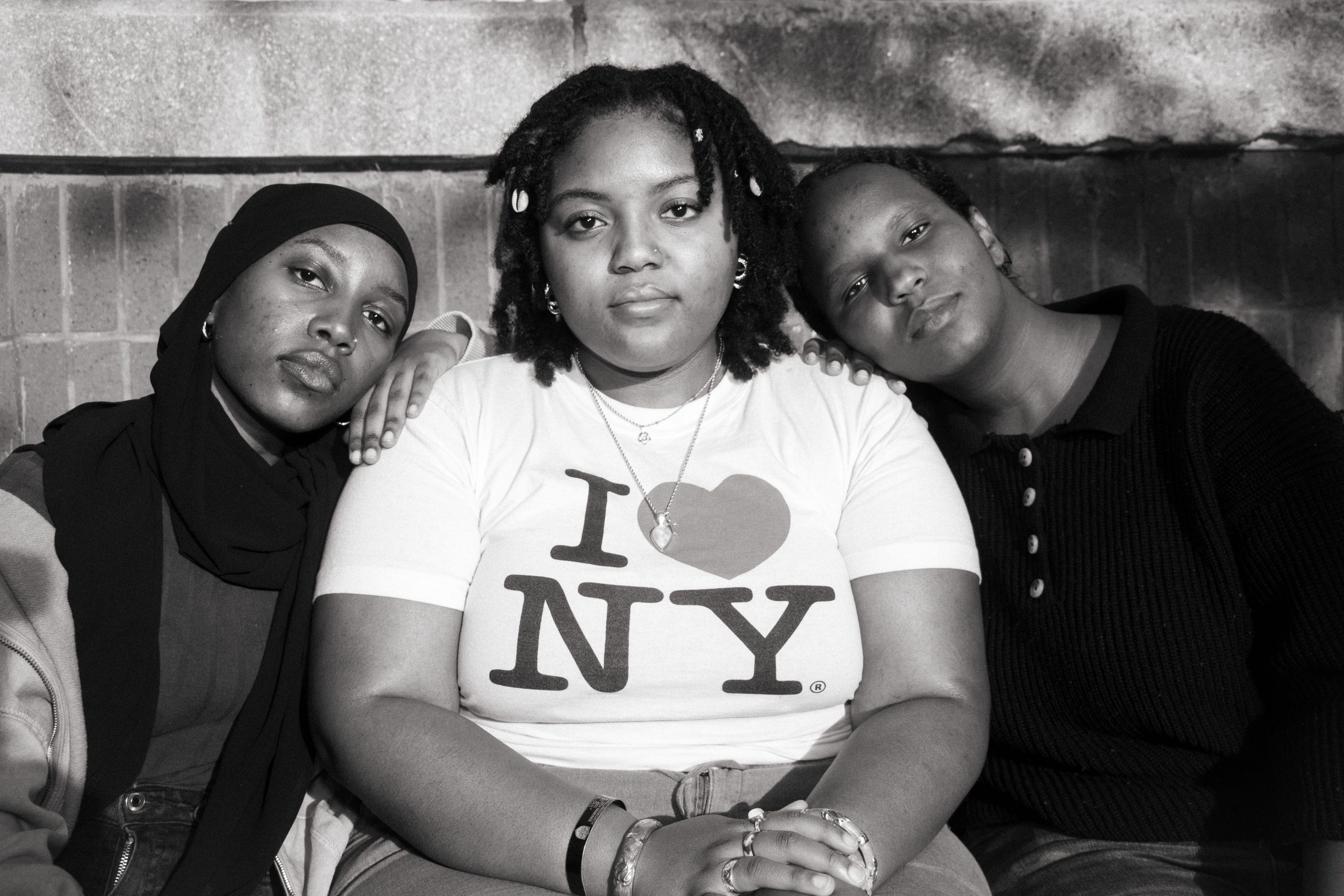 STEM fields can also be an extremely cutthroat and toxic environment for students, with every connection within the field seemingly occurring in a “Quid Pro Quo” nature. Pre-health students need a ridiculous amount of different roles and experiences in order to advance to graduate programs and medical schools, and the tools and resources to get what is needed to be a solid applicant is something that usually comes much easier to those who are already well connected in the field, usually with a little more money, and a traditional family background. However, the students at the VCU club, Sisters and Stethoscopes, are trying to upset those long-standing boundaries. This club is made by and for Black women students to help one another advance through the pre-health fields and into graduate programs with resources and opportunities they may otherwise not be aware of or have access to.

Sisters and Stethoscopes was founded back in 2017, by Anansia Rhines after she noticed how there was no organization for the Black women in  pre-health and the struggle the ones in the program go through. Leila Mohamoud, the president of Sisters and Stethoscopes told me how the first president’s intention with the club was to bring the black female students together and give them a place to go for opportunities and resources. Shyy’nara Davis, the treasurer also talked about how S&S was one of the first places she felt welcomed on campus.

“At first I was pre-nursing but with them helping me with branching out to different specialities, they helped me narrow down that I  wanted to be a doctor this whole time, and they really pushed me out of my comfort zone and that’s why I stuck with it,” Davis explained.

Maysoon Daw-El-Beit, the outreach chair, added on saying that once she got involved with the S&S just felt like a really comfortable place for her.

“Something that I loved about it was how instantly we all clicked… everything just flowed so nicely, and I realized this is definitely something I want to be a part of.” Daw-El-Beit said.

She went on to explain the importance of Sisters and Stethoscopes and the unique space it has on campus.

“We really wanted to create a really beautiful bond between pre-health Black women on campus, and creating a space where they are able to talk about the struggles that they are going through. And like we all know, for pre-med it’s very toxic so a lot of the time pre-med students don’t want to talk about how much they are struggling, either with their mental health or a class. So with our organization we wanted to create a space where everyone is able to talk about their issues.” Daw-El-Beit said.

The board members shared about the different kinds of events they have done with S&S from theme nights and bonding events to mixers with other clubs like, Black Men in Medicine and the Black Women in Stem clubs. The members particularly noted how they had a vision board night that was a big hit amongst their membership.

“It’s beautiful seeing the common ground amongst us, like we want to create generational wealth, we want to be really successful in our careers, and that doesn’t necessarily mean being the best or the top but being able to really impact the community we’re in, or like having a family, like we didn’t know those personal things but it was really nice to connect with each other and kind of hype each other up,” Daw-El-Beit explained.

Apart from creating a community amongst the members, S&S also helps its members with the many overlooked aspects of the pre-health field like finding opportunities and helping to reach out to other organizations. The members all expressed how being part of S&S allowed them to get help with foundational tasks like curating resumes and emailing potential mentors and internships.

“I feel being a part of an organization like Sisters and Stethoscopes it really is like a bridge between Monroe and MCV, because a lot of the time you see someone who’s working at MCV and they often don’t want to tell you but with these organizations we create like I said a bridge to connect you,” Daw-El-Beit said.

The board members discussed how they felt like the club is so popular amongst their members and works well because a lot of the support they are supposed to receive from the administration just isn’t there. Daw-El-Beit explained it well, comparing her STEM classes and humanities classes attitudes.

“There’s such a huge difference between the humanities and the sciences, and in the humanities they seem to care so much about your mental health and about you actually learning and providing you the resources to learn, and in the sciences they take pride in the fact that it’s hard and there not providing you those resources. It was just shocking fifteen minutes apart, where a class ended and started and it’s like two completely different worlds,” Daw-El-Beit explained.

All the board members discussed how the resources are so thin coming from the administration and the support is so little that their initial instinct is no longer to go to the administration but to go to each other. The members all agreed that if they have questions or need help they are more likely to turn to their own S&S group chats and meetings rather than go to the administration, especially as their advisors and counselors continue changing every single semester.

“At this point I feel like I do everything myself, I don’t really rely on administrations even when it comes to advising. I rely on myself and my peers. We are all in the same boat,” Daw-El-Beit said.

Mohamoud also mentioned how one of the big things they really want to do for their members is to be able to take them to medical schools and show them the campus to really get the idea of them belonging across. The members all talked about how being a Black woman in even just pre-health can feel very lonely sometimes as the higher up they go in the field the less Black women they see around them.

“When I go to class and it’s like the first week or something and I see people congregating together, and it’s often just because they look alike, or dress alike, and it’s hard because I’ll look for people and I’m just like where’s the Black girls?” Mohmammed explained.

Davis added on talking about how having Black women in health fields is an extremely underrepresented group. She explained how with S&S they are trying to help their members get through pre-health into graduate programs and show them more examples of people like them making it in the healthcare line to show them how that future is possible and there is a place for them in healthcare.

“2-4% of Black doctors are female, and that’s a super small percentage compared to what it needs to be and us having this support group within our organization really helps the girls, especially as they are trying to go into organizations that aren’t really built with Black women in mind.” Davis explained.

Mohamoud went on to talk about how getting Black women through pre-health is important for the healthcare community to be more safe and equitable.

“In the healthcare field, one specifically is the maternity section, there’s a big Black maternal death rate. So to support and bring about Black doctors and nurses will protect other Black women who aren’t even interested in the field.” Mohamoud said.

These board members made it clear to me how this isn’t just something that is statistical, or something they’ve seen from afar. All the board members in the middle of the interview came to the realization that they’ve never really had a Black doctor much less Black woman doctor. Mohamoud and Davis explained how they’ve had personal experiences with doctors not taking their pain and medical problems seriously and how they want to be the better doctors that can be there for future Black women.

“I think it’s because we know how it feels to be undermined, and not take seriously so to be able to be in that position when someone tells you i’m in pain and you say immediately I believe you, because i remember when I didn’t get believed I could have died and I think we can do better for other people and break the stigmas,” Davis said

The members do admit that as they get higher up in the medical community they worry about being undermined and mistreated, especially by white male doctors above them, but they all expressed that despite this they want to continue in the field and build the community of Black women doctors and other health care workers. Their greatest message to everyone  is to join sisters and stethoscopes, as they feel the more people that join the stronger their sisterhood will be.