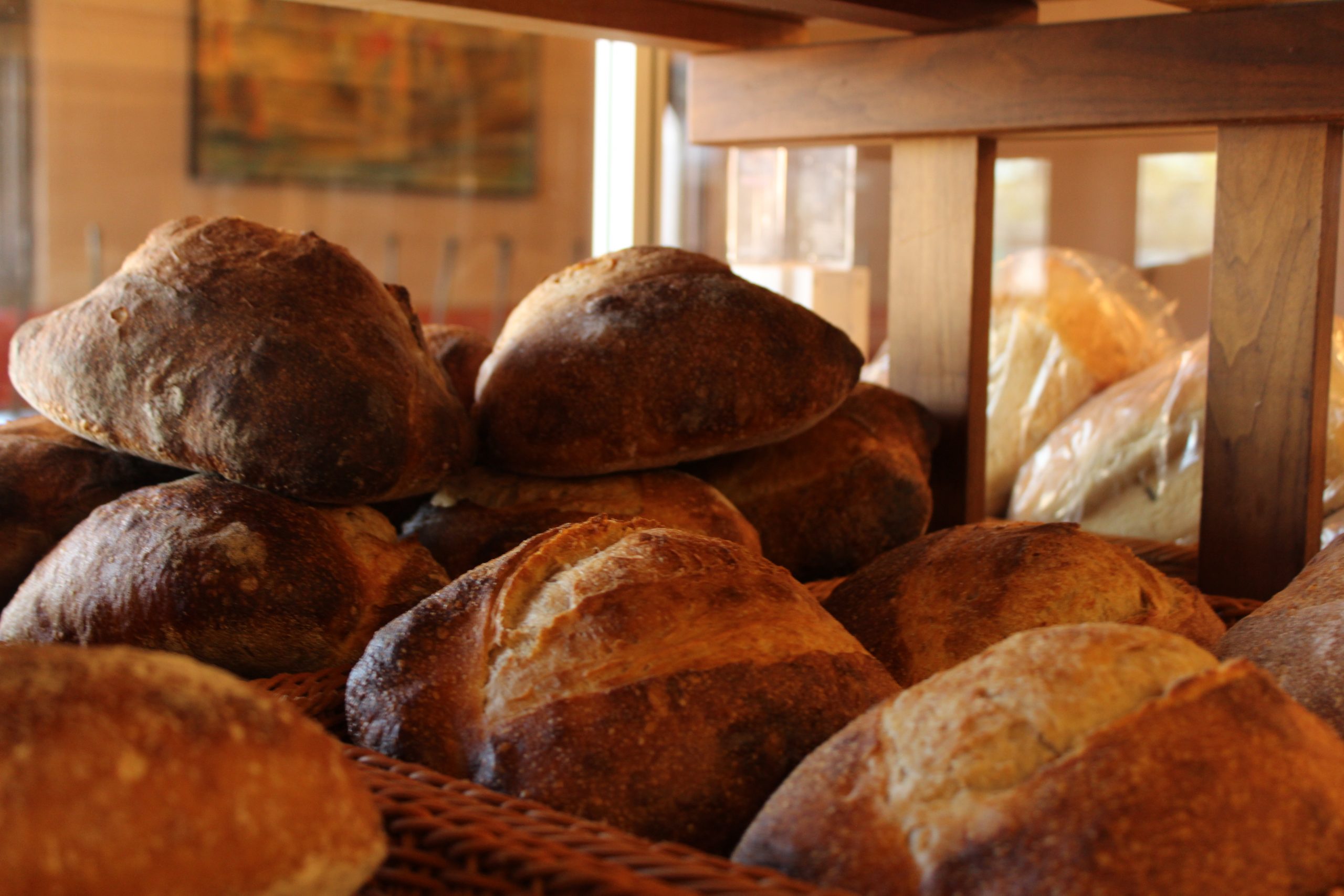 Loaves of sourdough at The Bakehouse at Chelsea

A new trend on social media has emerged amongst millennials and others who are stuck in their homes in the quarantine ushered in by the novel coronavirus. Many have picked up bread baking, specifically sourdough, to keep themselves busy during their quarantine.

“People are going backwards into the lessons in our subconscious somewhere that we learned from our ancestors. Sourdough is the oldest way to sustain yourself,” said Olivia Wilson, co-owner and chef at Richmond’s Brenner Pass restaurant.

Wilson said that she has seen a lot of people who have never baked before start to get into it and that it is something that has been in people’s brains for thousands of years. She said it has resurfaced as the pandemic has sparked a “survival mode.”

When her restaurant had to close due to COVID-19, Wilson decided to give out pieces of her starter, named “Serena Williams” after the tennis star. People responded to her on social media and she packaged tablespoon-sized pieces of starter into sterile containers, then delivered them to people’s doorsteps. She has sent out emails containing recipes and information on how to care for the starter as well, which can be found here and here.

The starter is a living and fermenting culture of bacteria and natural yeast that acts as a leavener in the bread. It is responsible for the tangy taste of sourdough.

The cost of ingredients for sourdough is very low, as salt, flour and water are all very affordable, said Wilson. To make the sourdough starter, all that is needed is flour, water and time, Wilson said; the last of which everyone has right now.

“It demands a lot of your time,” said Ian Chinworth, a hobby baker.

Chinworth has been baking as a hobby since his early 20s, but has now been able to revive his sourdough starter and focus more on his craft as he practices social distancing. He has posted dozens of videos of bread baking on his Instagram profile.

He said that he was first drawn to sourdough because it felt more authentic and made him feel connected to the past. Chinworth said it is interesting and fun to participate in a practice that people have been doing for millennia.

Wilson says this trend could lead to an increase in business for Virginia flour mills and wheat farmers as people begin to bake their own bread during quarantine.

“I don’t think it’ll ever go away with the people doing it now, because baking bread is such a labor of love. It’s a romantic thing,” Wilson said, “The starter is a living thing that you don’t want to die. With so much sadness going on, I don’t think people want to give up.”