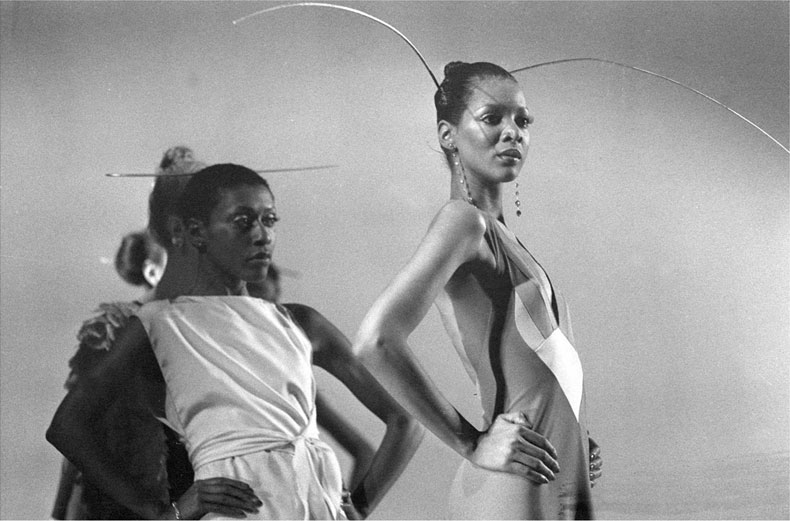 Few people would associate the fashion world with the strategic mechanisms of war, but the Battle of Versailles makes the case for such a comparison. Held on November 23, 1973, the event served as a runway face-off between the best designers of France and America. What began as a simple fundraiser to raise […]

In observance of tomorrow’s impending celebration, today’s Fashion Crush Friday highlights a person who has played a significant role in defining America’s fashion identity: Donna Karan. On Tuesday, Karan announced that she will be stepping down as the head designer of her eponymous label. The news came on the heels of Donna Karan’s parent company, […]