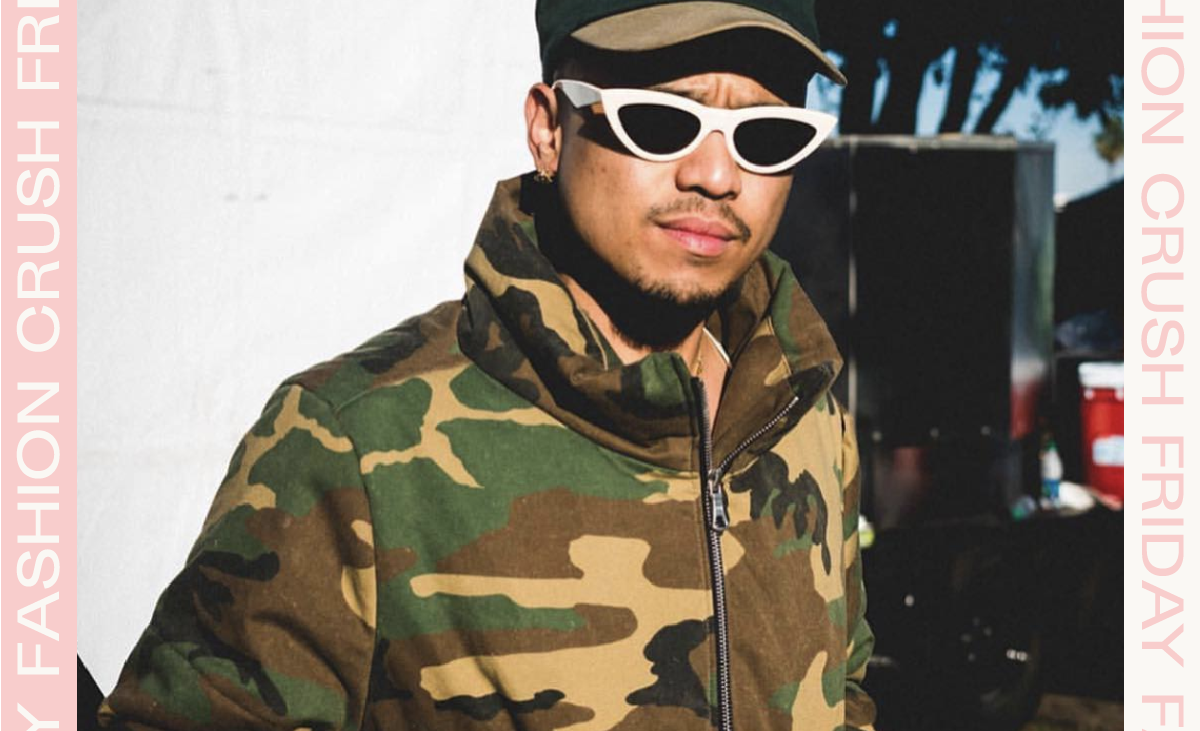 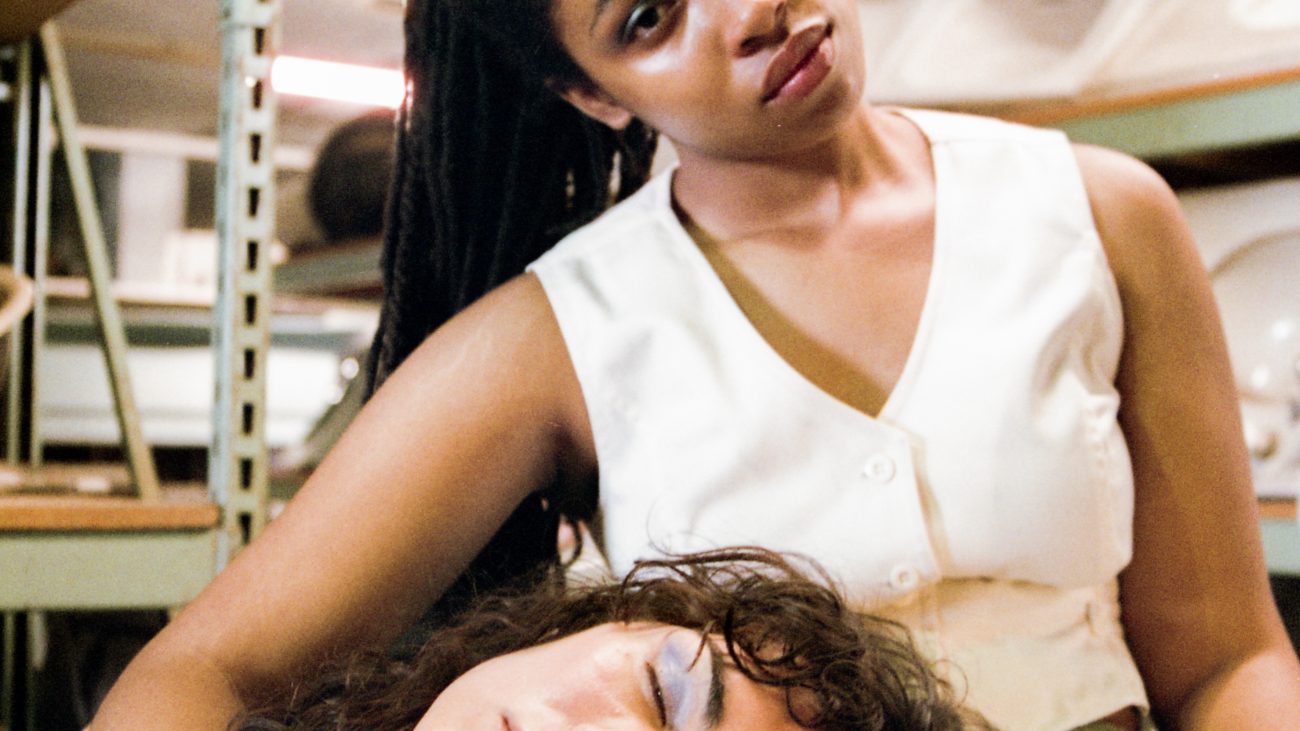 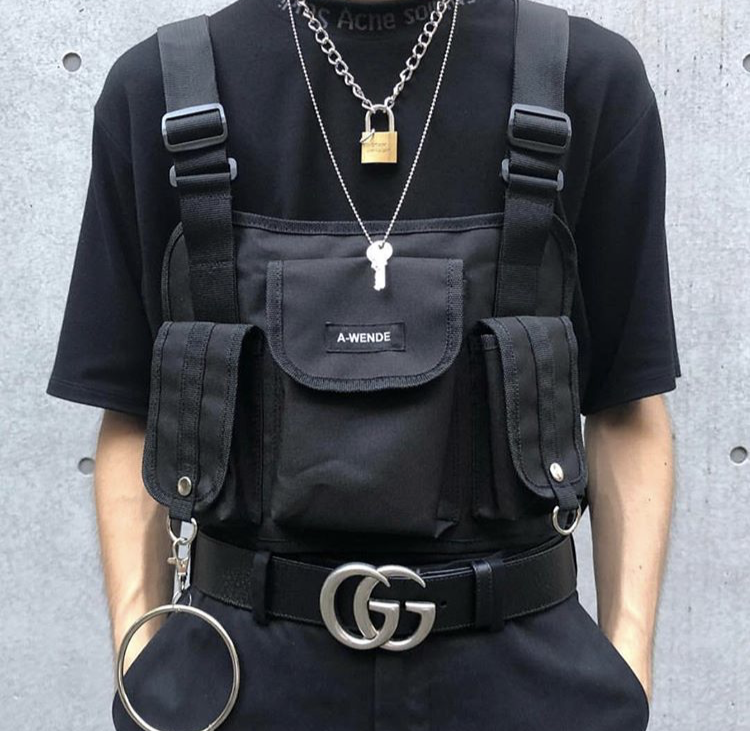 Following the acceptance of athleisure and normcore within the past couple of years, Utility/Workwear has had its own steady rise in the trend cycle since 2017 (and yes, it still lacks a catchy little name). Like the trends that preceded it, utility/workwear is only the latest to challenge conventional ideas of luxury. Athleisure has enabled […] 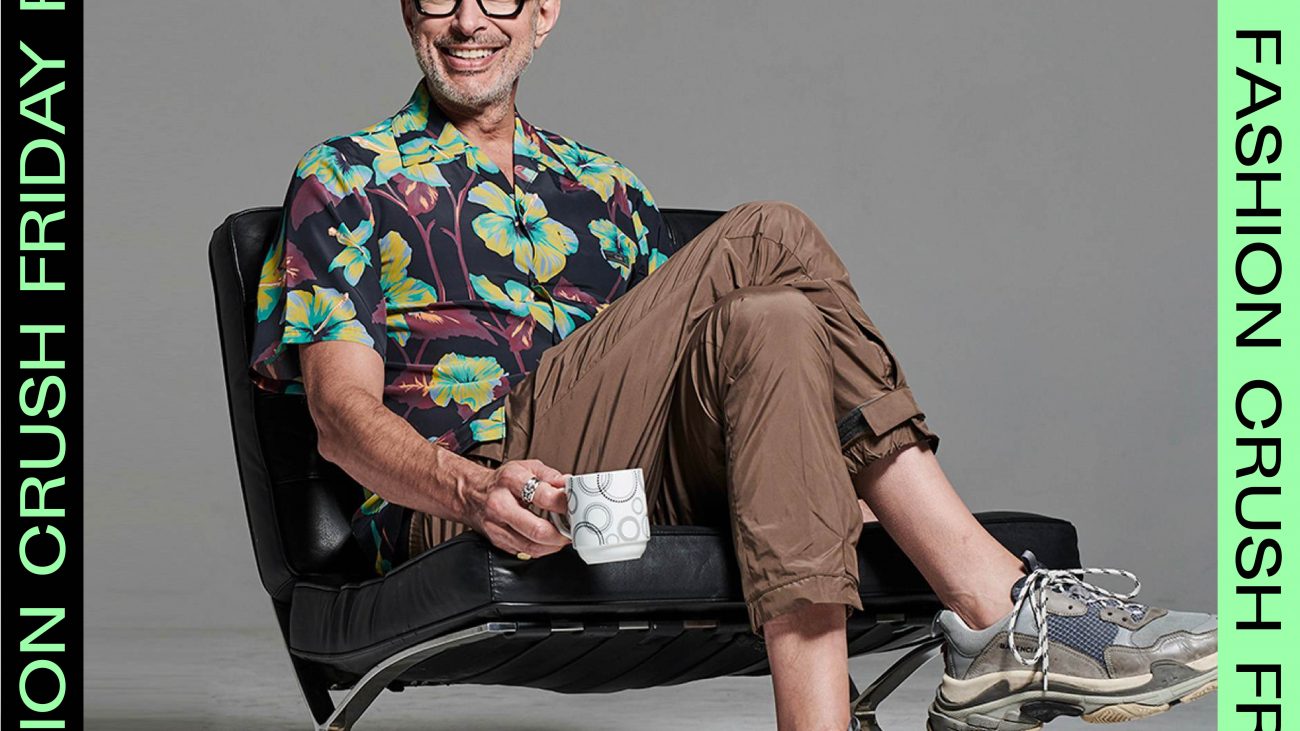 The Hollywood star who’s giving us hope that it’s never too late to become a style icon. Jeff Goldblum in a Prada shirt and trousers, paired with Balenciaga sneakers. (via: Sharp Magazine, Matt Barnes) Over the last five decades Jeff Goldblum has earned his place as a Hollywood icon. The blockbuster actor, most recognizable for […] 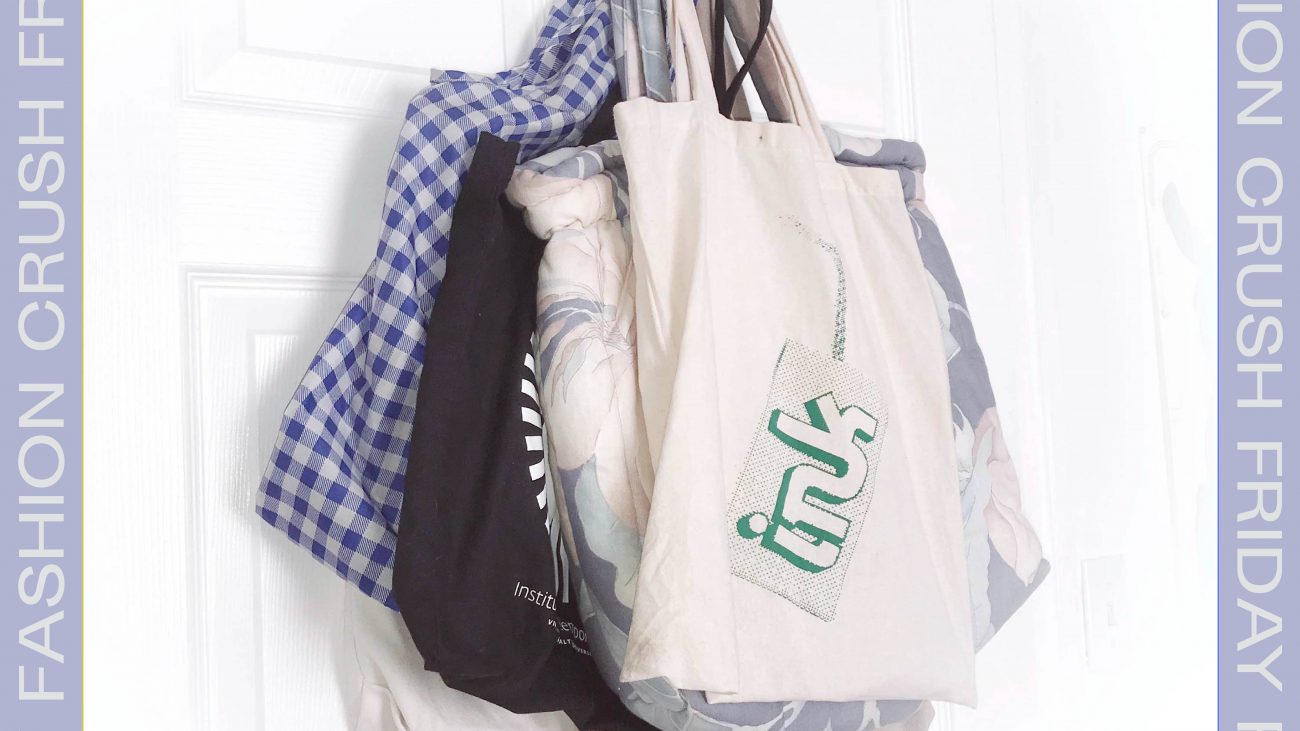 Wow. Everyone loves a good TOTE. There is nothing more satisfying than having enough room to stuff your sweatshirt, laptop, AND a water bottle all in one bag. Who cares if it’s super heavy on one side of your body, everything is floating around, and it takes you 5 minutes to locate your wallet in […]

The Real Story Behind Your Favorite Social Justice Tee 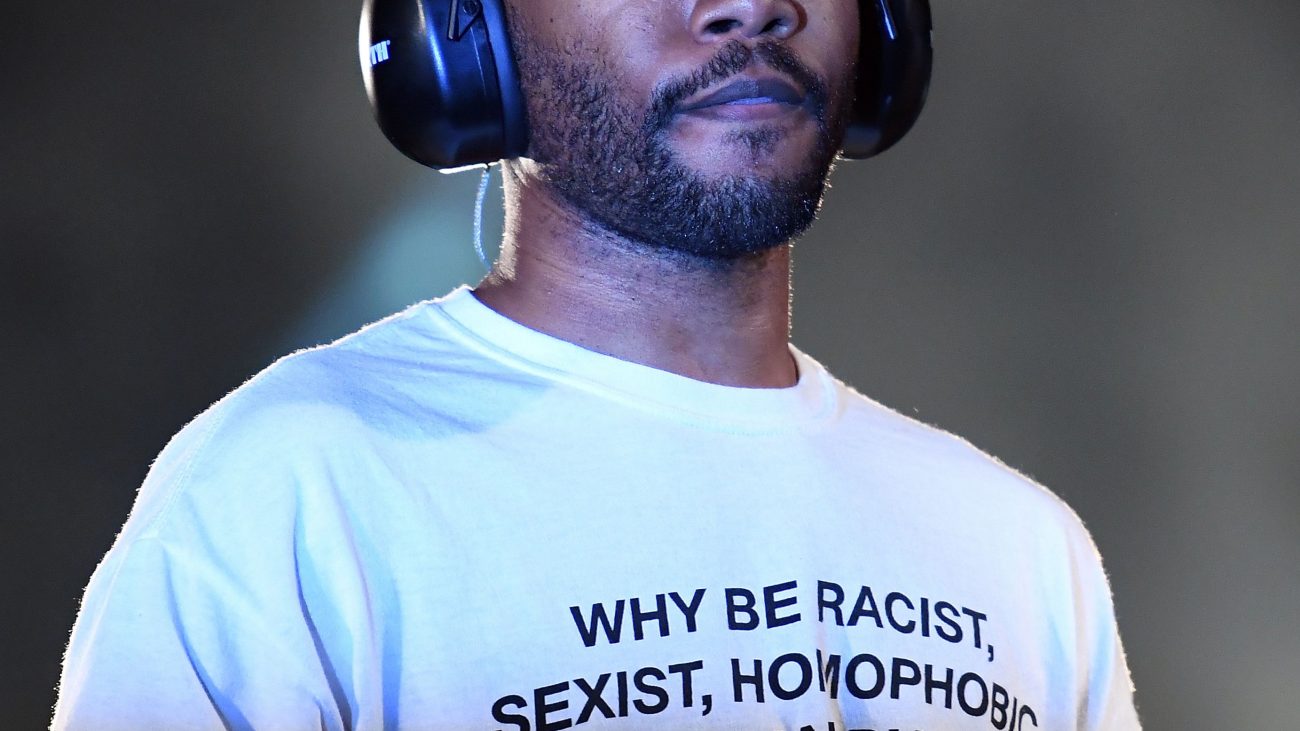 From a casual Tweet, to a young Etsy business, to Frank Ocean’s wardrobe, and finally to a nation-wide trend. Words by Nico Gavino Walking through the VCU campus, I’ve observed people sporting the famous “Why be sexist, racist, homophobic or transphobic when you could be quiet?” t-shirt. The shirt was brought to my attention once […] 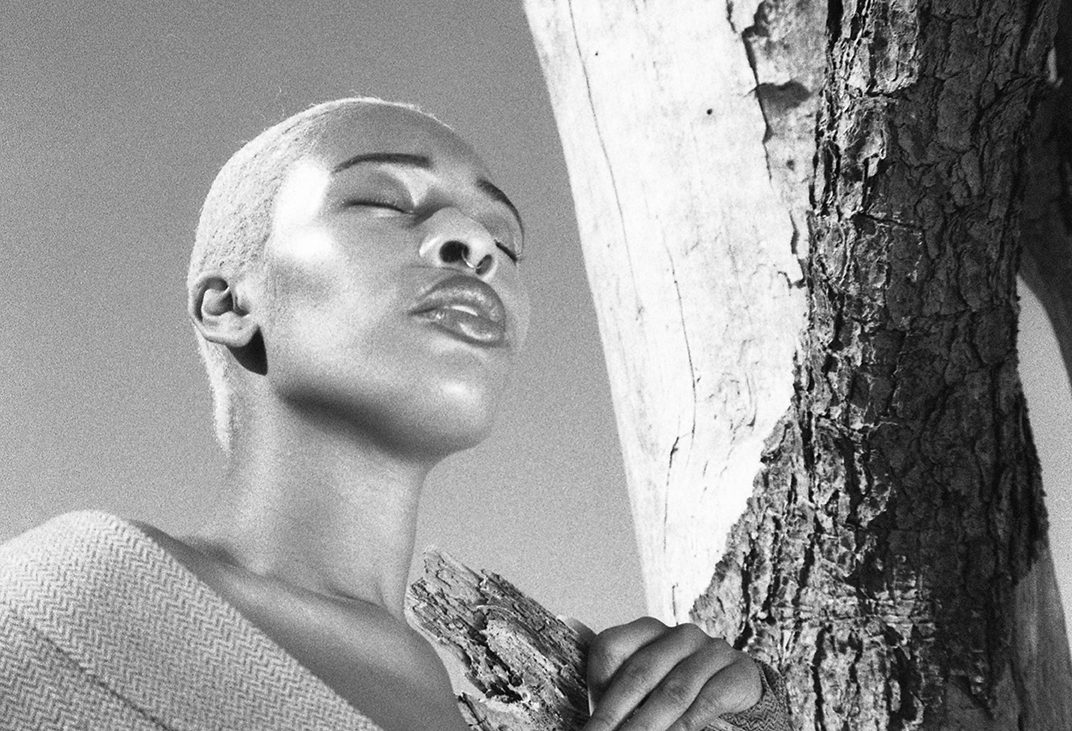 Female dandyism is a crucial subculture that has transcended dress and bent traditional gender lines for over a century. Icons of the sartorial movement include Marlene Dietrich, Georgia O’Keefe, and Tamara De Lempicka. These artists explored androgyny by co-opting motifs of menswear and suit tailoring. Today, the black dandy furthers this groundbreaking representation, evident in […] 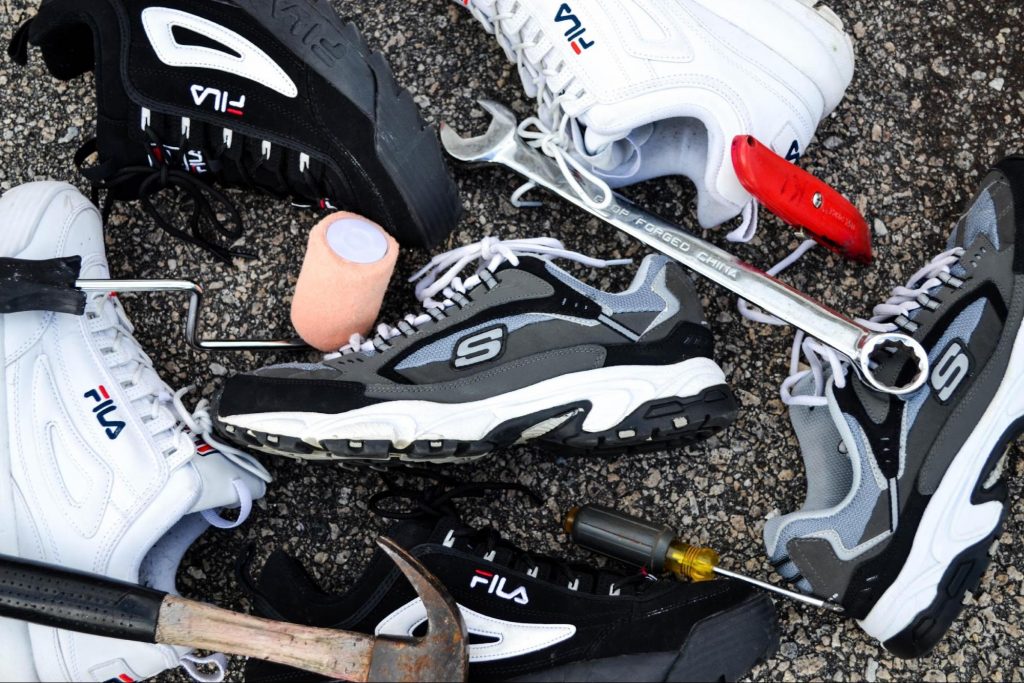 If you need inspiration for an outfit, call your dad— or just steal from his closet. The “normcore” look, previously reserved for middle-aged dads, is trickling up to high-end fashion designers including Dior, Balenciaga, and Gucci.  What started out as rocking dad hats has now transformed into young adults wearing entire ensembles inspired by fathers […] By Julia Block You are a liberal arts/STEM major attending an art school. And while high school classified you as hipster, college is a whole new ball game. Now, your Adidas Superstars and Fjällräven Kånken backpack seems so passé, especially compared to the thrift-store-swaddled ceramics major wearing Yeezys who just ordered a sextuple shot of […] By Julia Block Like most college students, Eman El Saied is afraid of dependency. However, instead of ghosting after the third date or never responding to that text, El Saied decided to confront the issue at hand with a gender bending fashion shoot. “This series was inspired by my fear of dependency. Maybe “co-dependency” is […] By Masako Y., guest columnist Photos by Masako Y. and illustration by Alissa Pivaral As an aspiring menswear designer and Ink Magazine staff member, my current and longtime obsession has been denim and more specifically, jeans. Denim is one of the most iconic and versatile pieces of fabric that is rich in history and legacy. […]