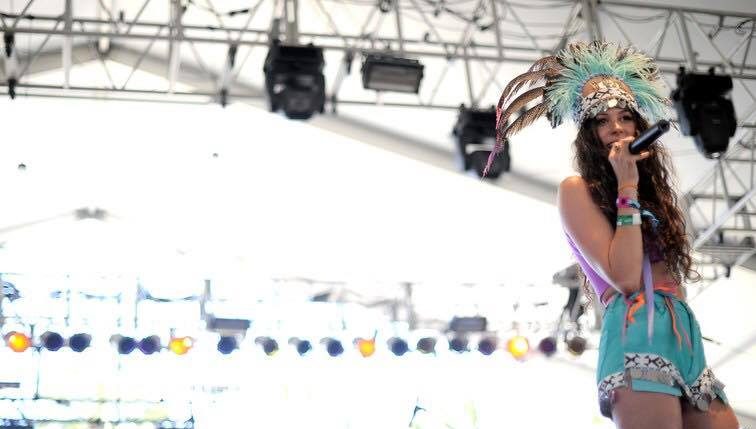 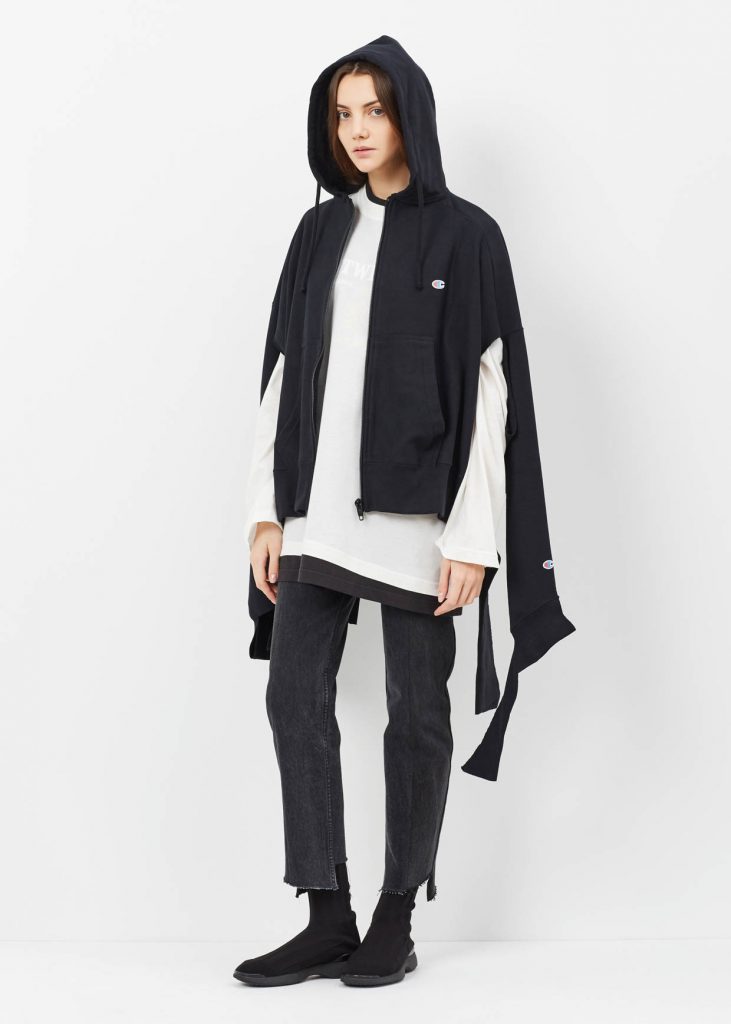 By Cierra Artis This is a tough topic for me to tackle because at one point I was completely enamored by this brand. Like most of us who became part of Vetements’ following (which upon greater reflection is friggin’ huge. Honestly, way too big for a label that is only capable of piggybacking shit off […]