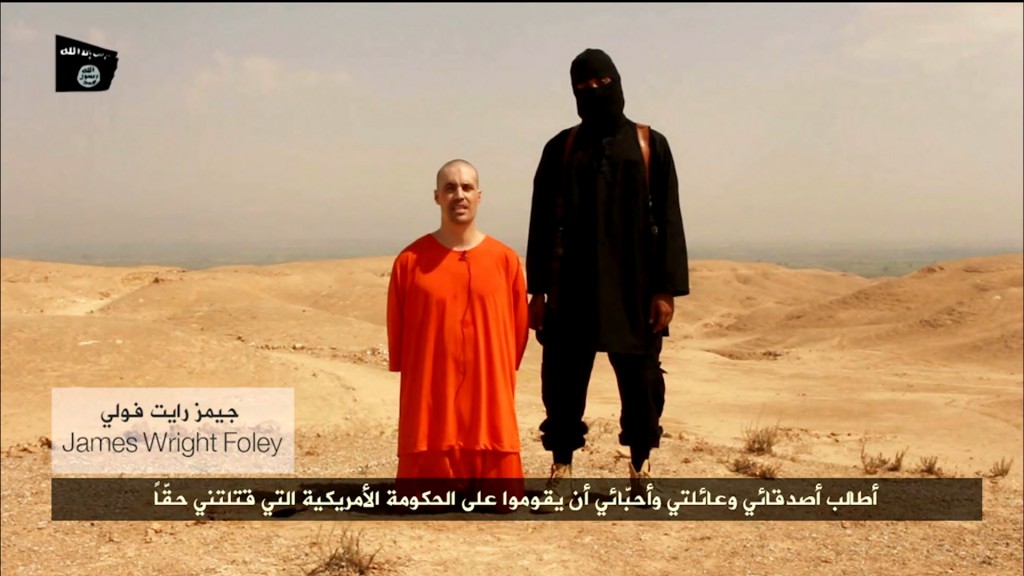 By Kevin Lata, guest columnist Thousands of foreigners from around the world, including the United States, have flocked from their homelands to join an ambitious terrorist group named Islamic State that seeks to sweep the entire world and establish an Islamic caliphate. Executions, crucifixions, rape, and genocide are all part of the brutal tactics used […]