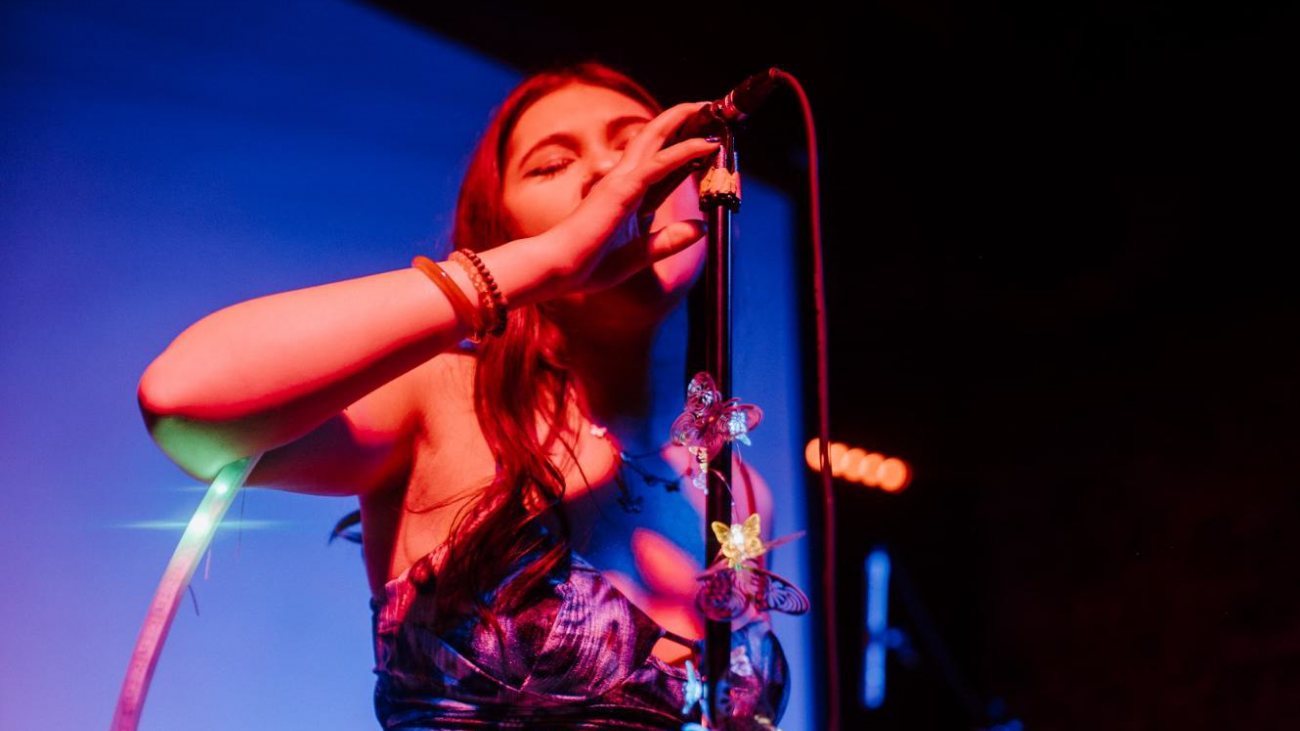 Marilyn Pham, a local Richmond musician, released her album, “Luxury,” on Sept. 23. The eight-track project contains a plethora of self-reflective ballads that are sure to get stuck in your brain. Following the album’s release, Pham hosted a night of lively performances filled with an infectious energy. Other local talents like Martial’s Law, Pinot and […] 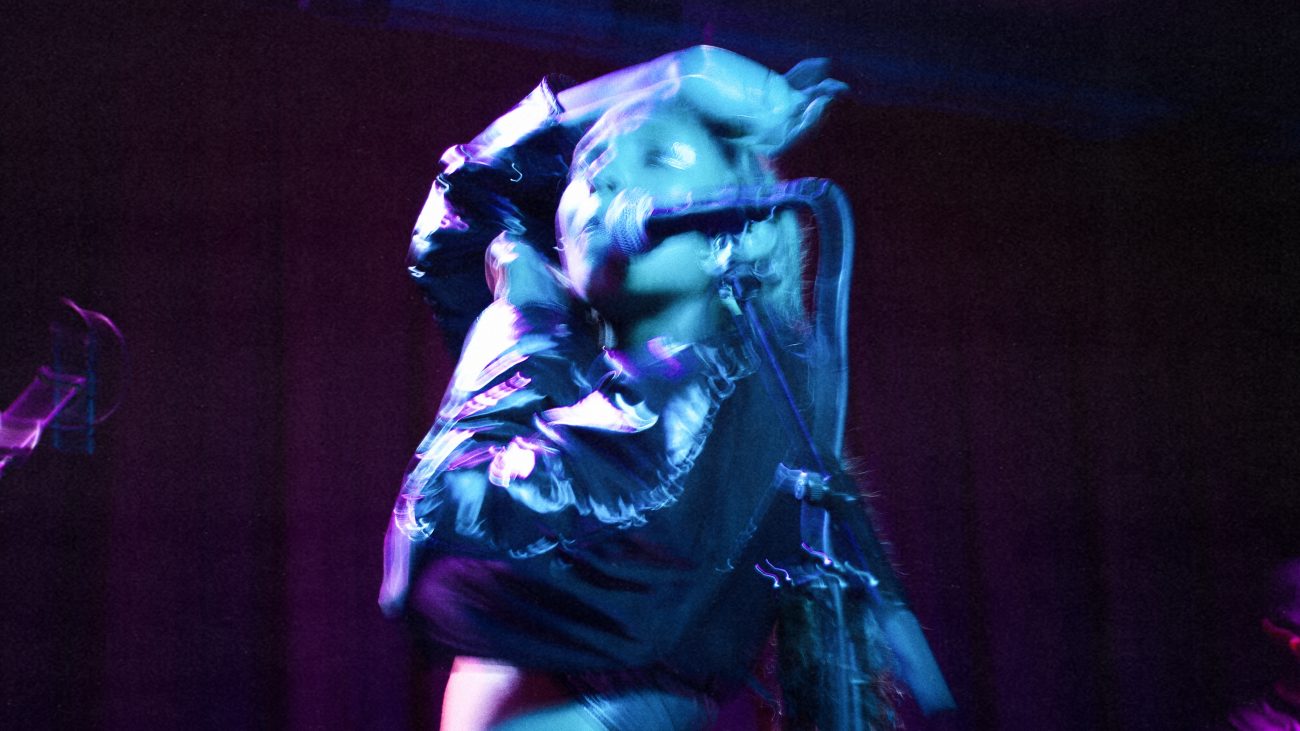 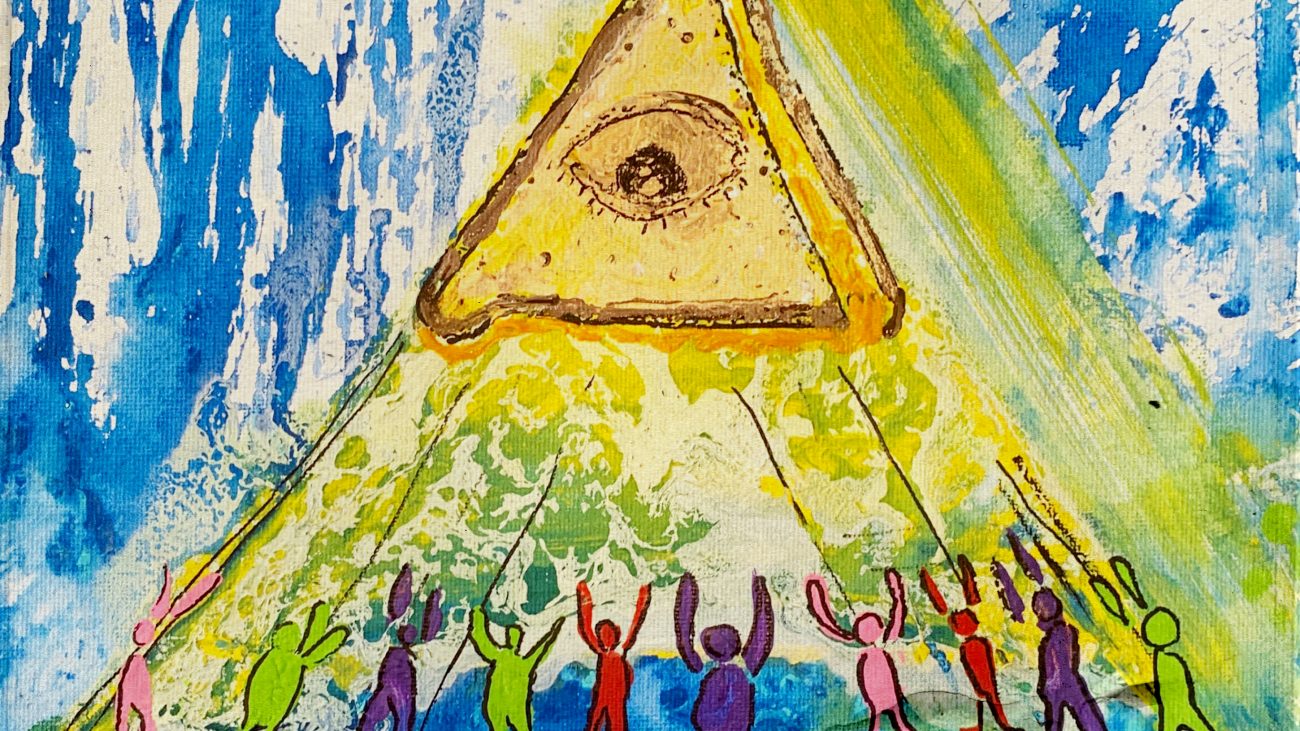