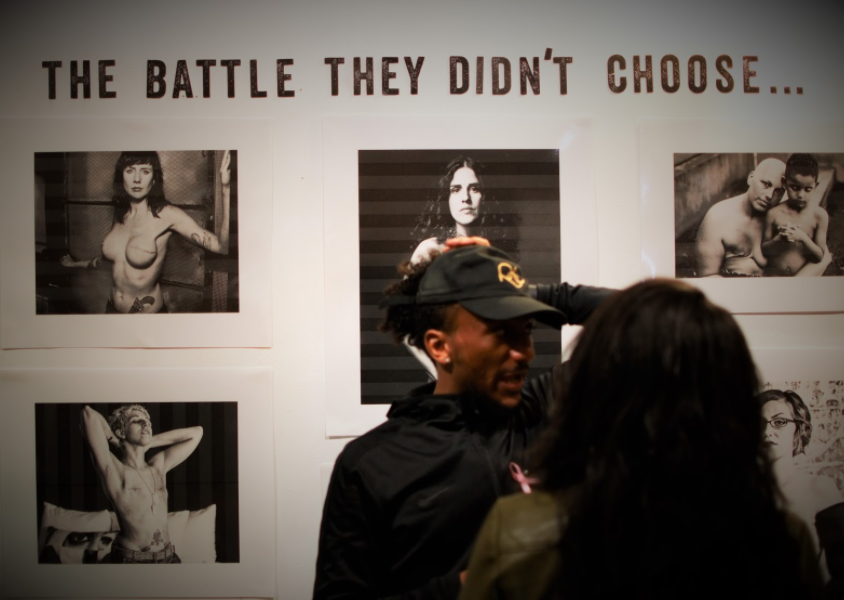 By Nicolas De Souza Photos by Kadeem Morris Breast cancer stands synonymous with grief, pain, and negativity. Amna Elzain experienced the unparalleled pain of losing a loved one when her mother passed away from breast cancer about 3 years ago. However, Elzain decided to not stew in the negativity from her mother’s passing. Instead, she hosted […] 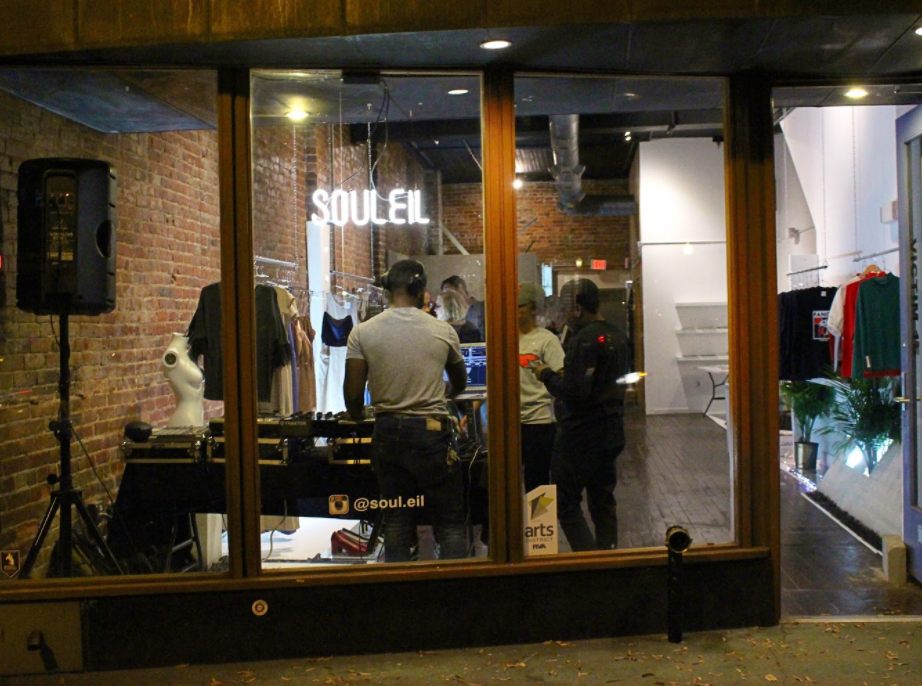 By Joshua Reina & Alvin Sakyi Photos by Joshua Reina Ink Magazine recently teamed up with Navy Hill Co. to showcase its “Horrific Halloween” design contest winner. We got the chance to talk to some of the artists involved and got the pleasure of asking them a few questions. DJ Markus Gold made excellent music […] 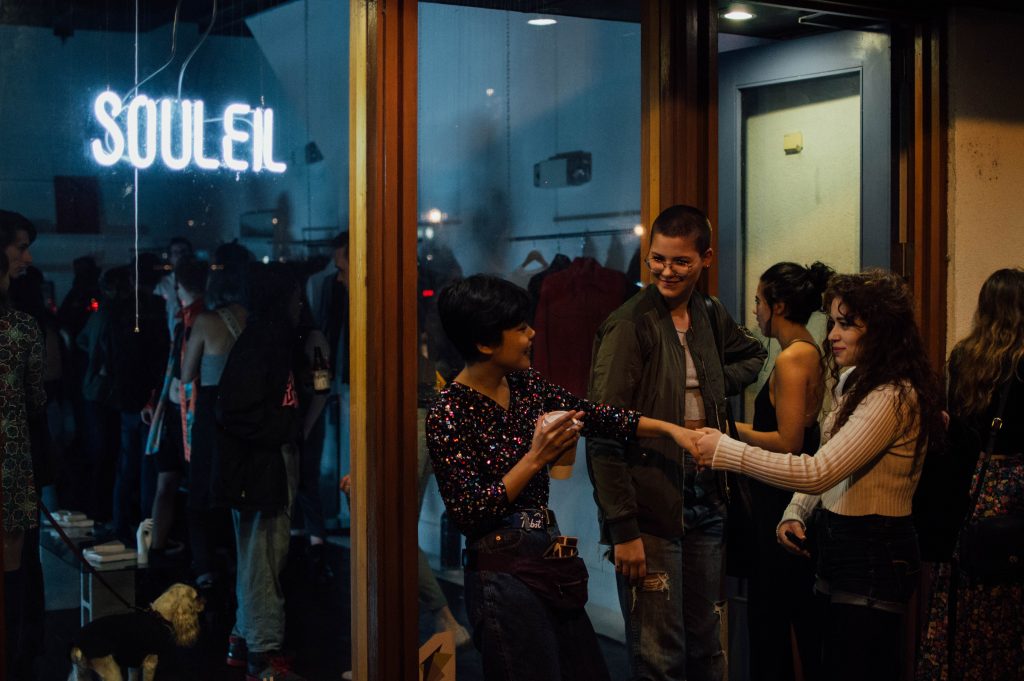 By Nicolas Desouza Photos by Kadeem Morris According to Rachel Kim, the president of The French House, this free anniversary event was about “bringing a really talented queer and POC (people of color) showcase to Richmond, in order to lift up that community.” She believes that there are not enough POC spaces in Richmond and that […]

Ameera Delandro : Heart of a Lion

What do you get when you mix a hit television series, a talented singer/songwriter/guitarist, and a love of zodiac signs and people? The simple answer is Ameera Delandro. The local songstress was born and raised in Richmond and was a part of Christina Aguilera’s team on Season 8 of the NBC series “The Voice.” […]