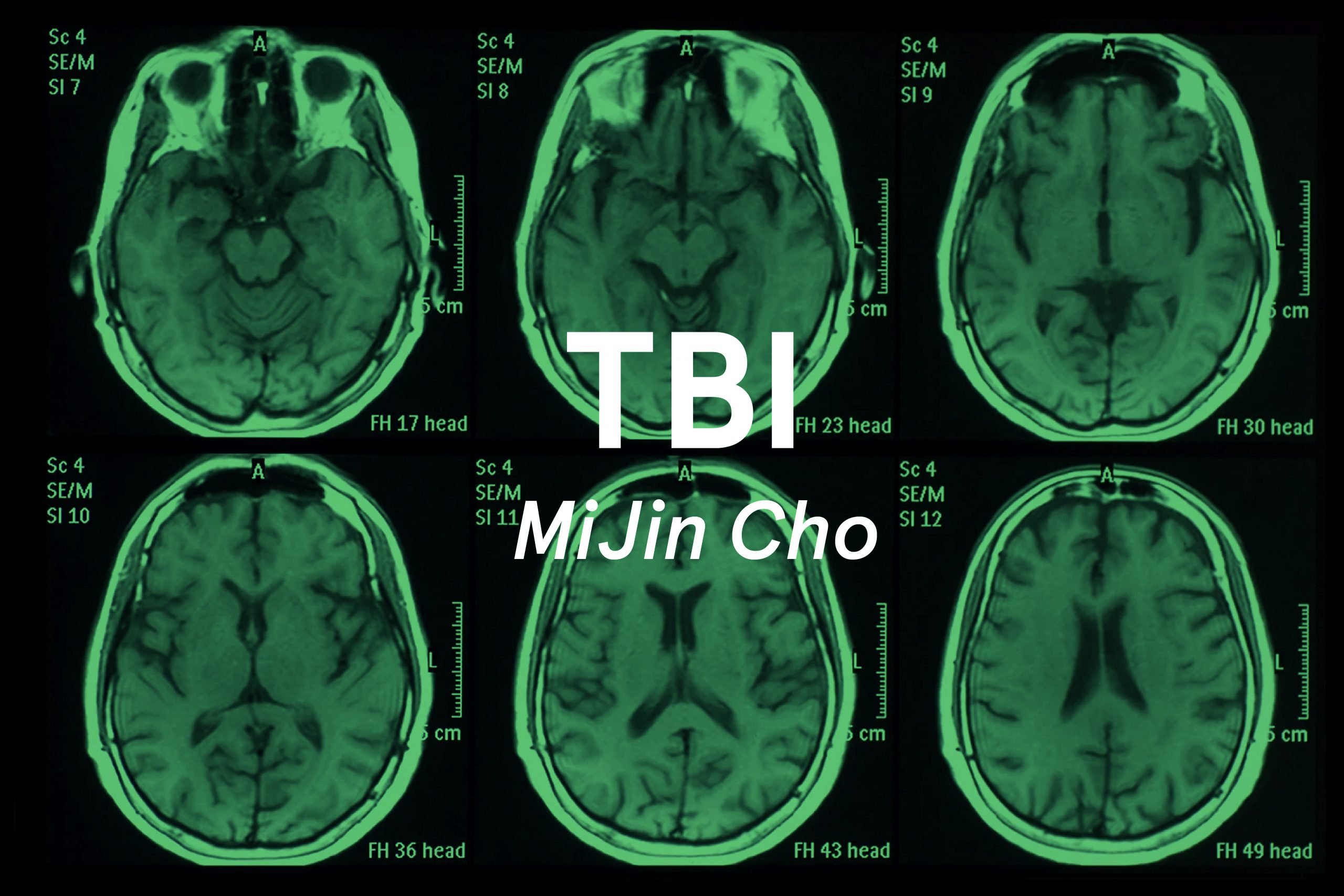 An elliptical ball, traveling roughly 60 miles per hour from the sheer power of the opposing right-side hitter’s biceps, had crossed the net to the 10-foot line, where I stood in the receiving position. Rather than contacting the plush pale forearms of my two outstretched arms, the volleyball touched the rim of a blocker’s right index finger and swerved 30 degrees upwards towards my head. Three milliseconds later, the ball connected firmly with the right side of my forehead and accelerated me backwards. My body went down, head first with no protection.

Landing on the back of my head with a thud, I gasped at the sharp pain. I stretched my hands to my side in search of solid ground. When I opened my eyes, I saw only darkness. A black screen overlayed the shouts and sudden sneaker screeches in the echoing gymnasium. The hands that covered my body, reaching around my arms and gripping my legs, and the shouts that vibrated through my eardrum became background touch and noise to my sudden loss of sight. I blinked rapidly, in search of any traces of light. Seconds later, the lights of the gym overhang slowly made a dim reappearance, etching in gradually from the corner of my eye. Relief flooded into me, and tears leaked from my eyes as I made out the outlines of my coach’s concerned face.

By this time, Ms. Melanie, the athletic resident, had placed her arm on the back of my elbow. She guided me to a sitting then standing position and led me to the athletic office. There, she conducted vision, cognitive, and physical tests and identified my head impact as a red-zone traumatic brain injury (TBI) with a temporary loss of sight. Two years later, in 2018, she would perform the same tests on me after another sports-related hit to the head and determine a second TBI—this time, a yellow-zone. What followed each diagnosis, however, was a series of cognitive deficits that impaired all aspects of my livinghood for two years.

In 2016 and 2018, I struggled to maintain any one cognitive activity for more than 20 minutes. I spent most of my days with my head down on the kitchen table, waiting for the migraine to pass so that I may resume a test, assignment, conversation, or coherent flow of thought. I lost my ability to focus in classrooms and became the victim of random bursts of headaches. My lunches were held in solitude in the athletic training office or the clinic to reduce exposure to crowds. I grappled with my newfound futility and inability to pursue life.

In desperation for normalcy, I ignored my splitting migraines and forced my mind to focus on each task. Each time I pushed myself, my symptoms worsened until lying in the fifth bed of the school clinic became part of my daily routine. It was during a check-in with Ms. Melanie that I became acutely aware of the damaging impact my choices had on recovery. Through my neurologist and sleep specialist, Ms. Melanie collected and displayed all of my symptom questionnaires from the first visit to the most recent, pointing out that my self-reported severity in every category except irritability had worsened from the original state. My ability to maintain focus, sensitivity to light, depressive moods, and more. She forced me to see the downward spiraling of my TBI.

To heal means to give intentional care to my body, mind, and soul. I had to learn to listen to my own body’s needs and accommodate for its current state. It was a stepwise game; a patient one that requires small adjustments. I spent the rest of the two years learning to cope and adapt to my cognitive deficits and medications. Throughout the process, I anchored my hope of recovery in the other stories that my neurologist would share with me; the story of “Brandon” and his recovery from a head-first automobile collision, “Emily” who battled a cocaine addiction during her TBI, and “Jojo” who started a TBI support group after a near-fatal fall down the stairs.

In March 2018, I made a full recovery from both TBIs. I no longer needed accommodations for lunch or the classroom. Instead, I found myself deeply in tune with the limitations of my body and mind. In another sense, I had awoken with a harsh understanding of a limited reality, where our bodies, our capacities, and our ambitions can go only so far without the support of a healthy body system. The momentary fear of a forever black vision. The begrudging struggle of a body that would not cooperate, and the heart that continues to aim high; seeking more from the vitality and rhythm of a flooding life. These things I carry with me in solemn and joyful tunes. In measures that make me understand the sufferings of the next person battling the uncontrollable. In shorter measures that motivate humility and prompt deep respect for the body.