Drager describes how he wrote the song in a “funk.” After moving from Nashville to D.C., he was struggling to find his place. The lyrics deftly paint a picture of the restless and empty headspace that can be brought about by a dramatic life change. In the chorus, Drager sings “Sleep talking, all my dreams are walking, tired of being nothing.” When discussing the inspiration behind the song as a whole, Drager noted that “When you feel like nothing, you act like nothing.” 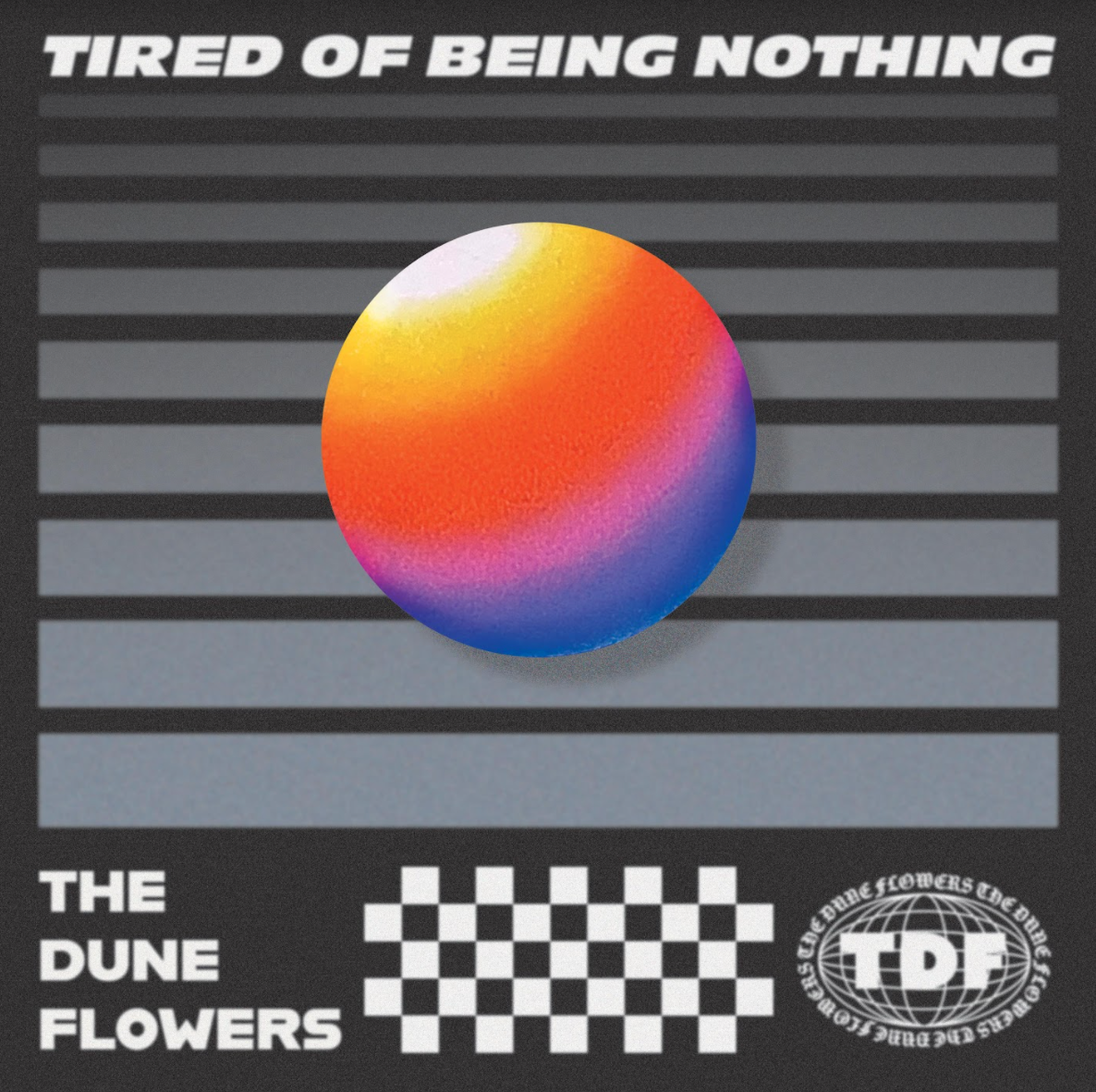 These sentiments are emphasized by the sonic elements of the track, which contrast a full bass line with gritty, distorted vocals to create a spacious soundscape. The instrumentation inspires a slightly unsettled yet captivating feeling. Dynamically, the song is diverse and manages to be catchy while alternating between dramatically contrasting sounds.

“Tired of Being Nothing” effectively combines disparate elements to create something that is a departure from the previous sound of The Dune Flowers, but maintains the core of the project’s creative sensibility. Fans should look forward to more experimentation and growth in their upcoming releases.

Listen to “Tired of Being Nothing” – https://open.spotify.com/track/5Ju81uZQ1ErbhPGW8uGxfG?si=5cd2f03eaecf4522