‘The Lighthouse’: Get Lost in Time

Robert Eggers did it again, A24 did it again, Willem Defoe did it again, and Robert Pattinson did it (more or less) again. Set in the 19th century, The Lighthouse follows two lighthouse keepers supposedly named Winslow and Wake on an isolated island. This is a movie that sucks you in within minutes through the use of beautifully crafted visuals and a blaring foghorn. Every frame feels better than the last. It is shot in an almost square aspect ratio of 1.19:1. This is extremely successful when we are shown Bergman-esque close-ups of Defoe and Pattinson. It allows their gritty faces to fill the frame and let the viewers see every bump and blemish. They even built a working lighthouse with the camera and aspect ratio in mind. 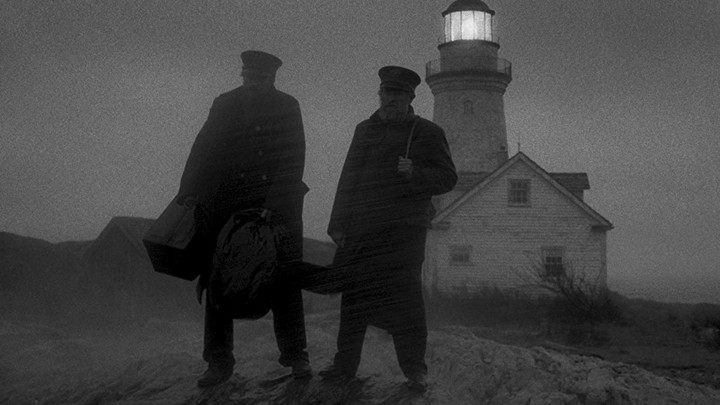 It might be thought that a movie with only one location, black and white film, and two characters would be a drag but this definitely not the case. Eggers utilizes every aspect of cinema to make this the furthest thing from boring, and it doesn’t hurt that Defoe and Pattinson deliver the best performances of their lives. Each character has space and time to fully develop throughout the story. Defoe, in particular, delivers a staggeringly mesmerizing performance. During the film, he keeps you guessing who his character really is. You don’t know whether you should like him, hate him, be afraid of him, or feel sorry for him. Working with an incredibly written script, Defoe fully immerses himself into the mystery of The Lighthouse. 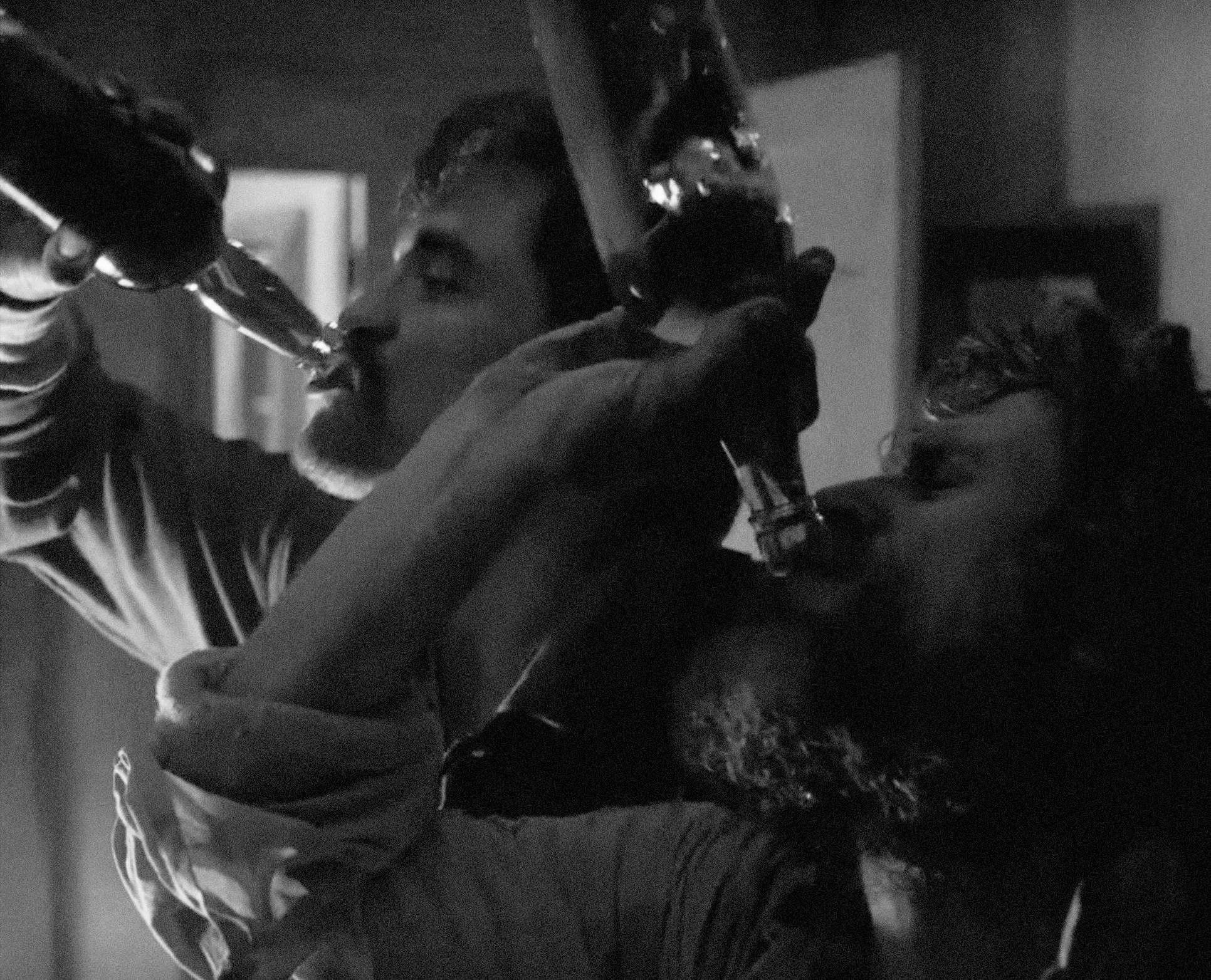 Robert Eggers masterfully creates a multitude of layers. This film can be seen through countless lenses. There is so much about masculinity, sexuality, power, past trauma, and psychological suffering. Countless viewings are definitely required to get the full picture, but this is a great movie for even the most casual movie-goer. There are plenty of moments of levity that help make this movie something special. Even though it is extremely arty, Eggers makes sure to ground things occasionally with some seriously funny scenes.

This is only Eggers’ second film. His first film, The Witch, is similar to The Lighthouse in a lot of ways. There are elements of the supernatural, but the main themes in each film are very humanistic and relatable. Both films take place in remote areas that are incredibly significant to the plot. Each story unfolds in a similar fashion, characterized by suspense with a big payoff at the end. Although The Witch isn’t as stylistic, it has a very intentional visual language to supplement the story. Defoe has said that after he saw The Witch, he called Eggers and told him that he would love to work with him. Defoe said he knew that Eggers was a serious filmmaker because of The Witch. The Lighthouse could be seen as what The Witch was leading to. However, Eggers needs to change things up for his next film to begin establishing himself as a well-rounded filmmaker because so far, he has kept relatively close to the same plot structure. 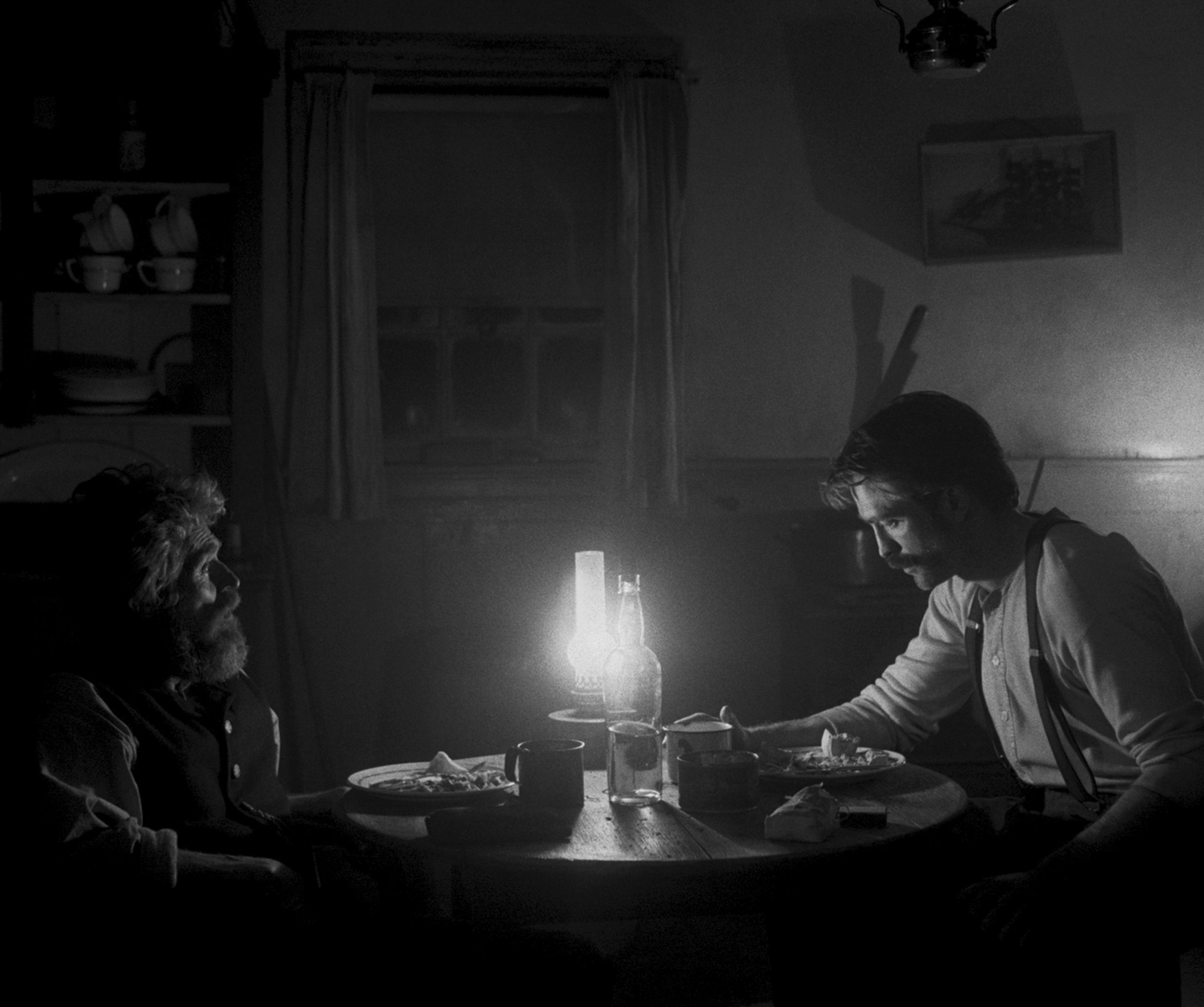 The Lighthouse has been branded a horror movie, but like most of the movies defined as horror by the media these days, it isn’t really one. It is being put in a box when there is so much more to it. The Lighthouse is terrifying at times, but not in the usual sense. It is a psychological movie. It even gets to a point where you, as the viewer, become tied up in the character’s torment and confusion. There is so much going on in this movie that if you try to find one definitive interpretation, you will have no success. When you watch The Lighthouse, embrace the chaos.