Vivienne Westwood was known as a style icon, specifically having heavily influenced punk fashion in the ‘70s. She was adored by the youths of the time, those who wanted to rebel against the prim and proper “squareness” associated with rule followers and government supporters and find styles that opposed the wide lapels and flared denim they so ferociously despised. Vivienne Westwood kick-started the punk fashion scene by making clothes that felt bold, almost slapping you in the face as they went down the runway. Punk fashion was so loud and electrifying–it was almost wrong. But this is what made punk so popular.

Vivienne Westwood was an icon in the ‘70s, yet 40 years later, her name is beginning to creep back into trending styles, and her pieces are beginning to be sold on Grailed and Depop. Teenage girls sport the pearl necklace with the saturn pendant, an accessory that is even trickling up to celebrities like Bella Hadid and Instagram influencers like Tana Mongeau. In addition, adolescent males in their early 20’s are wearing Vivienne Westwood t-shirts and earrings.With a 40 year gap between Westwood’s punk empire and her re-emergence in contemporary fashion, what is making her so popular to Gen Z and Millennials right now? 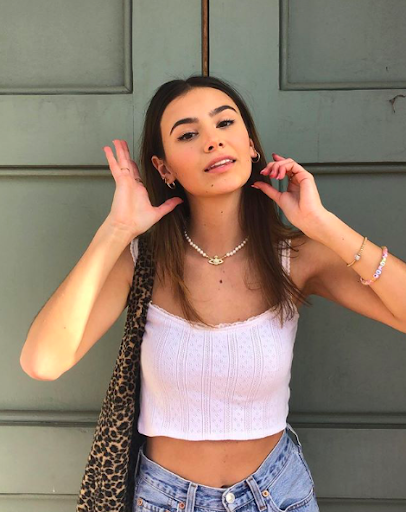 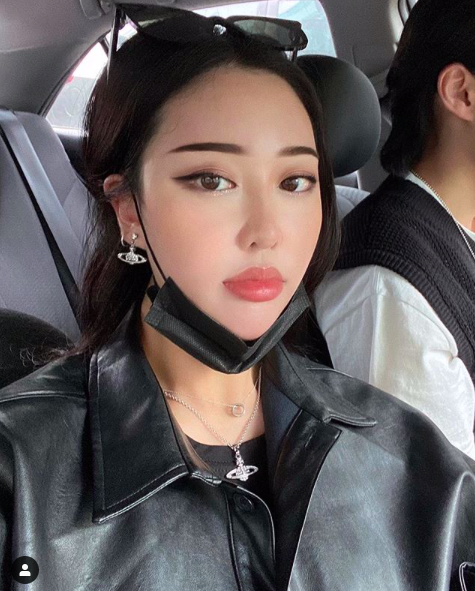 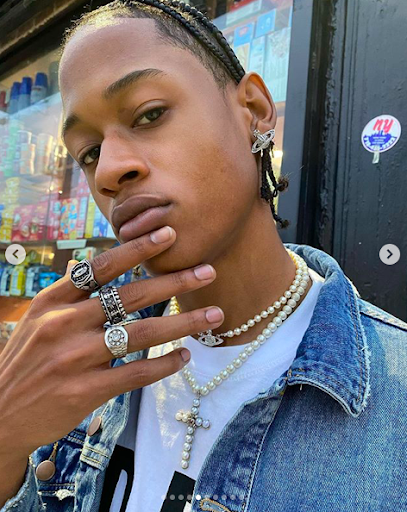 Interestingly,the zeitgeist, or the “spirit of the times,” of the ‘70s is one very similar to the one in2020. The ‘70s was plagued with multitudes of political unrest and disruption, and Americans grew angry with the government and harbored distrust for its effectiveness. The persistence of the Vietnam War and the publishing of The Pentagon Papers exposed military secrets about the U.S. within Vietnam. Richard Nixon’s involvement in the Watergate Scandal broke, and the punk music scene blew up with artists including the Ramones, The Clash, Blondie, The Rolling Stones, and the New York Dolls: an era of music that opposed the more conservative music of The Beatles from the ‘60s.

In 2020, people resent others for their political views, fostering hatred for their friends and family of opposing beliefs. People are fighting for rights they should have attained hundreds of years ago. The Black Lives Matter Movement gained traction across the world, and rallies and protests have become the norm. In addition, the upcoming presidential election leads to strong partisan lines being drawn. However, like the ‘70s, people are mad. This anger can then translate into the clothing of the people, creating feelings of resistance and tension within the clothes.  Teens and young adults who are a part of Gen Z and Millennial Generations value dressing to express their inner tensions, and many times, this includes being disgruntled and frustrated with politics in general. These same feelings are ones Vivienne Westwood based her lines on, starting back in 1982 Paris, with her show Punkature that included eccentric silhouettes and overly in-your-face designs such as straw “Mad Hatter” hats, “Ragamuffin” sewing, tie-dyed skirts, enlarged cardigans, and loud orange draped dresses.

In addition to Westwood’s continuing influence, punk fashion continues to remain popular with vintage items by Helmut Lang, ENFANTS RICHES DÉPRIMÉS, Raf Simmons, etc. selling on Grailed for hundreds of dollars. Leather, acid-washed t-shirts, and grunge styles especially, continue to be relevant, as they resonate expressions of counter-culture and defiance. Punk is coming back, just as the fashion cycle predicted, or maybe it never really left.

This punk fashion can also be seen within the Fall/Winter 2020 runway looks, creating what is known as “New Wave Punk”, which takes similar themes from the punk originally seen in the early ‘70s with a more modern approach. Collina Strada worked to push boundaries with its FW20 show titled “Garden Ho”, which pushed people to be proactive about sustainability within the fashion industry. Or Balenciaga, with its edgy show titled “Apocalypse,” which pushed the boundaries of gender norms and questioned religious ideas under the dark backdrop of Cité du Cinema with a central runway that was submerged under water. 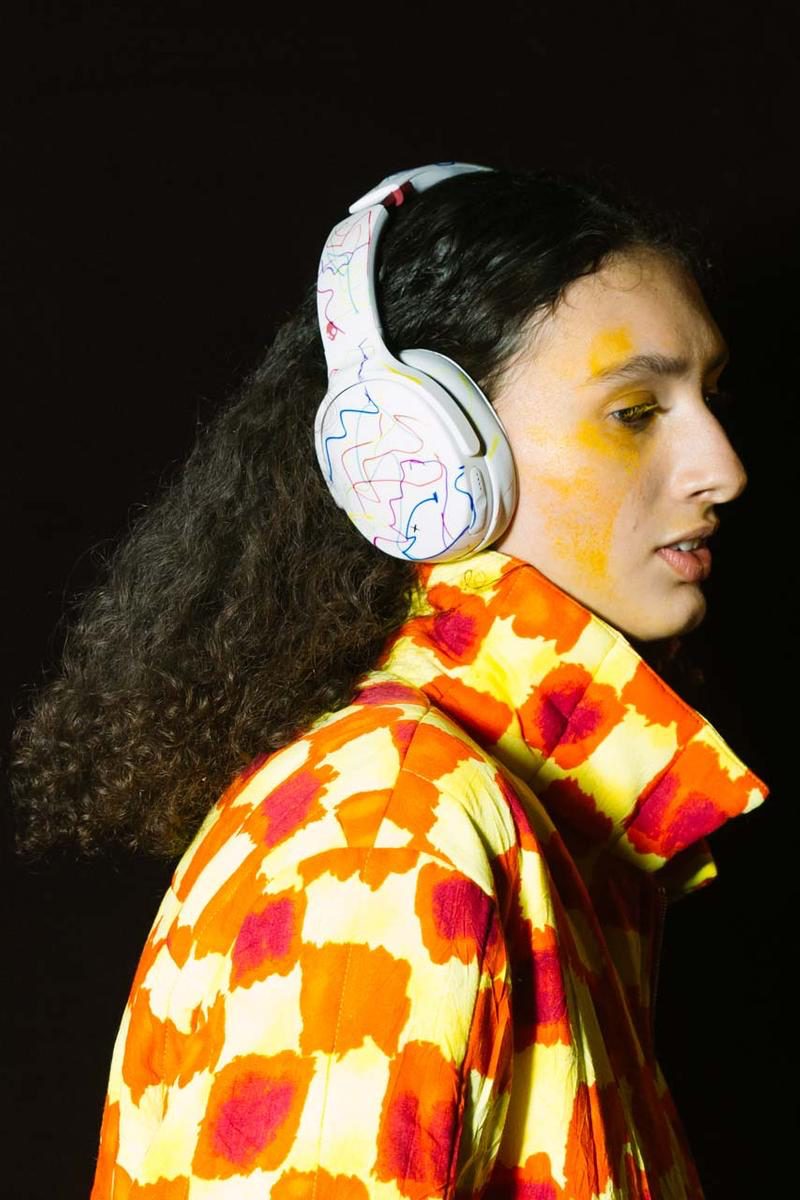 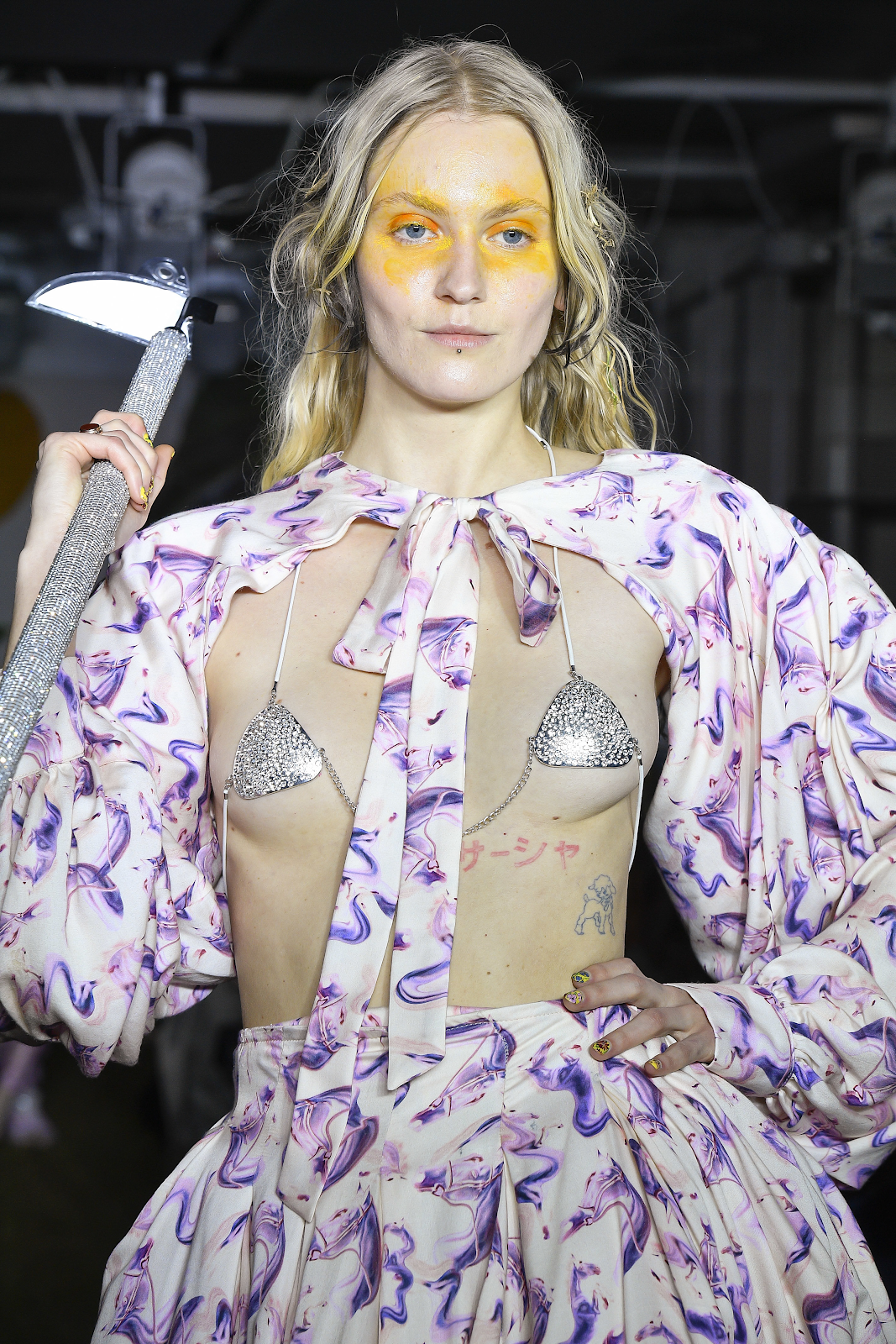 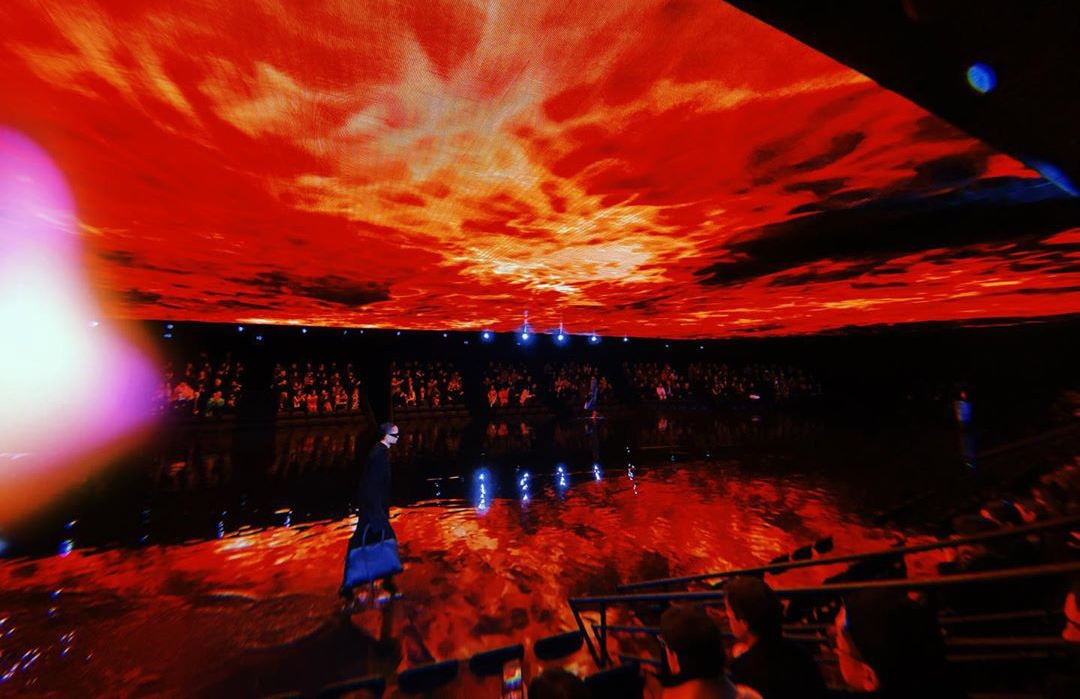 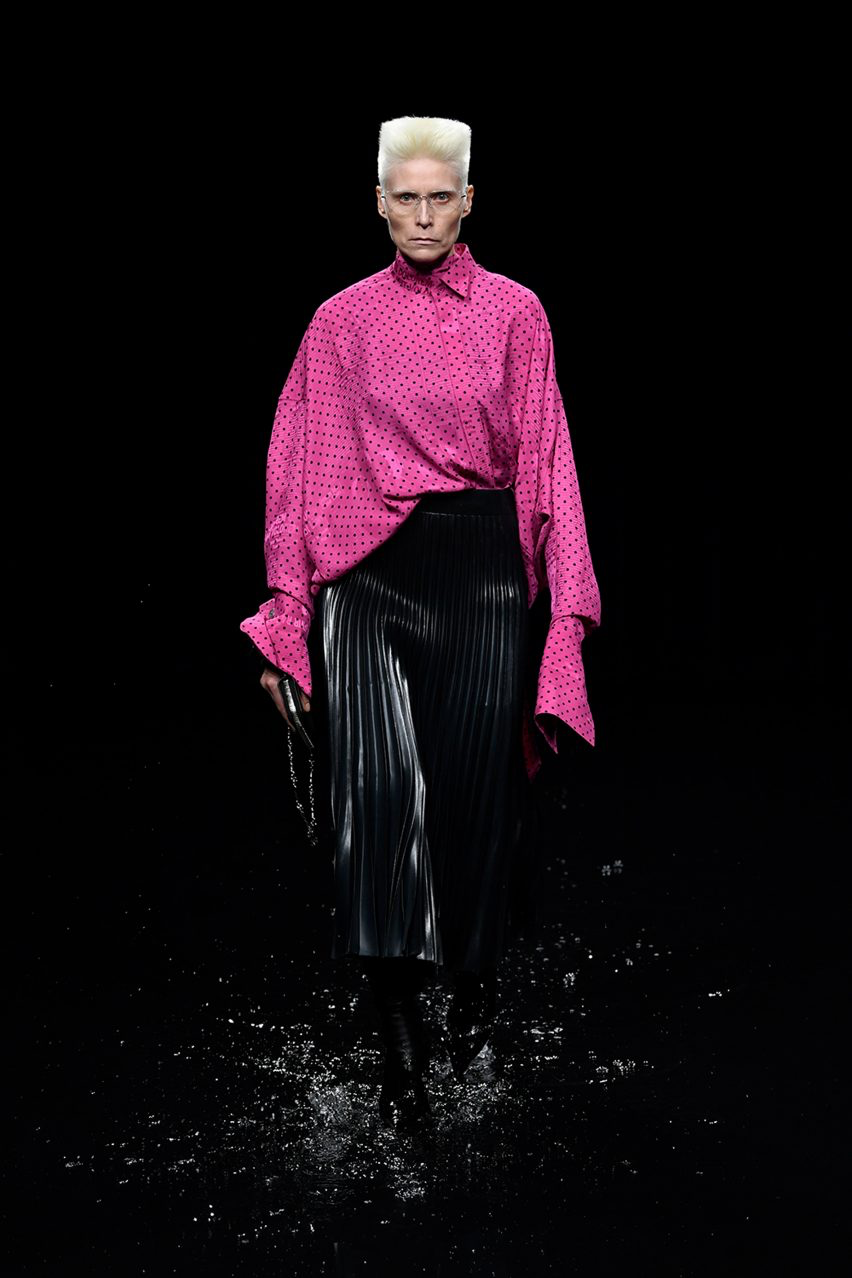 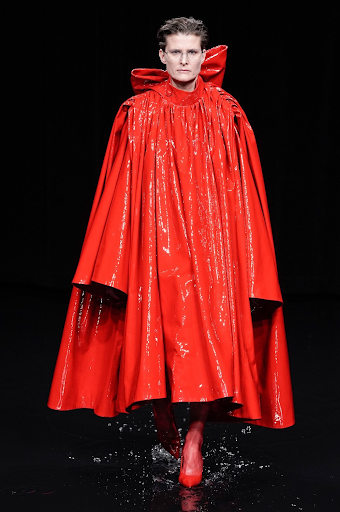 As mentioned by Coveteur Magazine, punk will continuously be defined as “an aesthetic rebellion against what fashion should look like in the context of what’s going on in the rest of the world,” and the fashion within that world will always be influenced by politics, government, and social issues to create and wear clothes as an artform. Therefore, punk will always remain relevant as long as there are continuous policies to question, or boundaries to push.