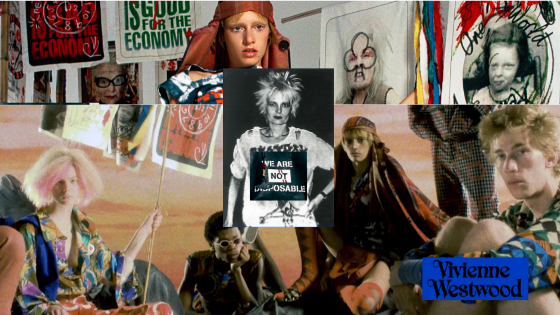 Sustainable fashion is now a fashion industry buzzword, but one of the designers who has been on the front lines of ethical production since the beginning is British designer Vivienne Westwood. More than ever, the over-consumption of clothing and the impact it has on the environment needs to be addressed. Westwood focuses on the need to change spending habits in order to acknowledge the detrimental impacts of the fashion industry. With mindful initiatives, Westwood promotes a buy-less and buy-better culture, to optimize purchases and make them last.

Growing up, Westwood was into fashion that went against the grain. She celebrated punk music and incorporated it into her designs. Her first project was making Teddy Boy clothes for Malcolm McLaren, a fellow designer and her eventual husband, who is best known as manager of the Sex Pistols and New York Dolls. “Let It Rock” was the first avant-garde clothing boutique opened in 1971 to showcase Westwood’s designs. She created biker-inspired clothing, covered in zips and various leathers, eventually leading to the rebranding of the boutique to “Too Fast to Live, Too Young to Die”. Westwood and McLaren designed t-shirts with provocative messages to showcase their rebellion of London’s hippie fashion movement in the late ‘60s. Their distaste for law enforcement drove them to rebrand themselves once more: “Sex”. Then the punk brand “Seditionaires” was born. Selling trousers, distressed shirts and bold t-shirts, both designers grabbed many of the youth’s attention from the dandies and rockers to punks and pirates. World’s End was the shop’s final iteration, still in use today. After all these rebrandings, Westwood’s pieces are carefully curated with a balance of classic, timeless elements, with a mix of bold patterns. 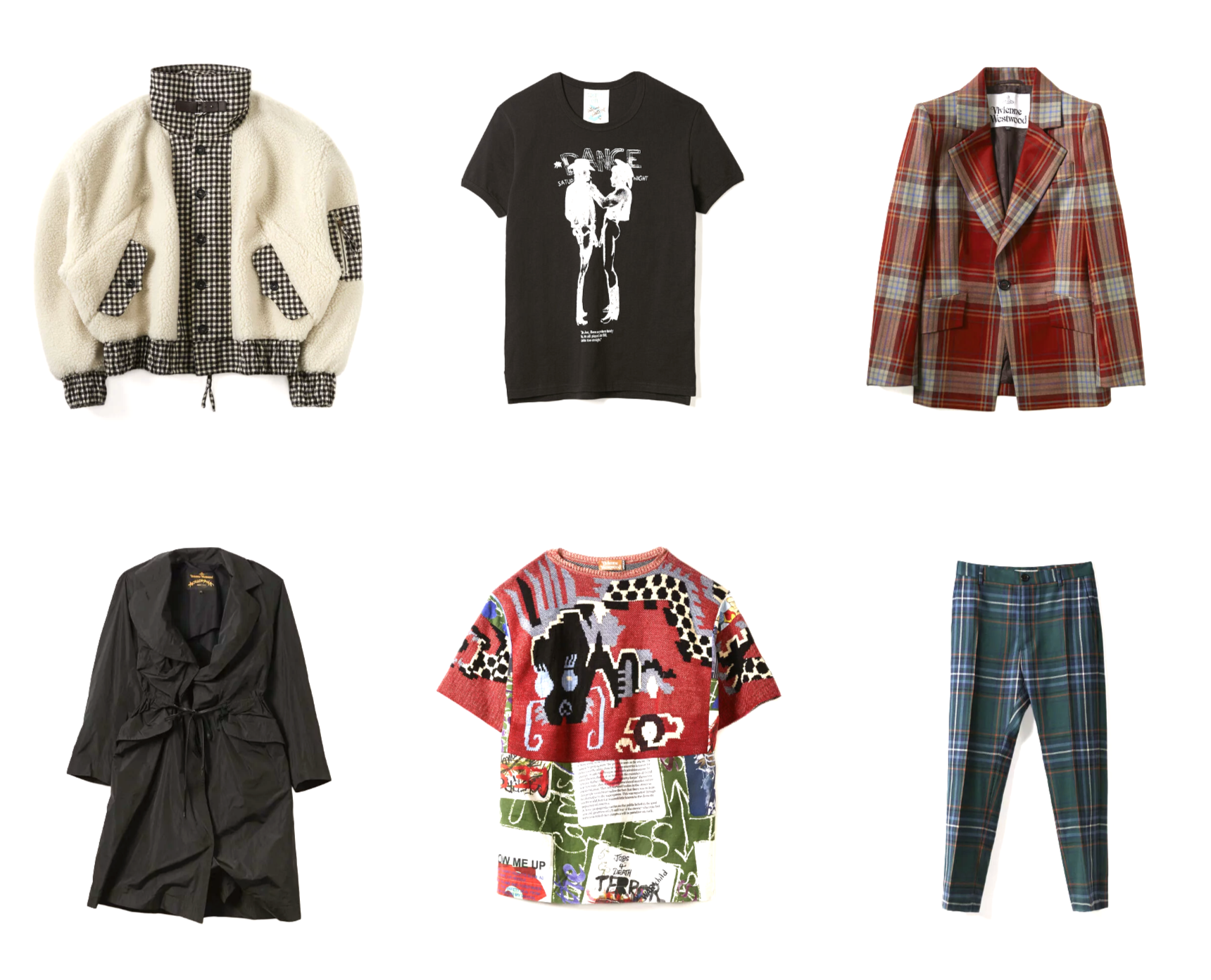 Her latest collection, No Man’s Land, for the SS20 Lookbook, was intended to bring attention to the connection between economy and how it affects the current state of our climate. Rot$, aka Rotten Financial System, is a term Westwood used to highlight one of the causes of the financial crisis, poverty and climate change.  In her one minute short film she proclaims “Dollar Is Dead!” The lookbook consists of women and men posing in front signs that says “What’s bad for the planet is bad for the economy.” and “What is good for the planet is good for the economy.”

The title “No Man’s Land” and portrayal of the collection suggests that the future will be an inhabitable wasteland if we do not recognize that land belongs to no one, and that global corruption exists because of greed for possession. What Mother Nature provides us can not be privately owned. In a manifesto titled “Active Resistance to Propaganda”, she wrote: “We have a choice to become more cultivated, and therefore more human; or by not choosing, to be destructive and self-destroying animal, the victim of our own cleverness. To be or not to be.”   Essentially, she says to act now or we will face the consequences of doing nothing.

Vivienne won the British Fashion Swarovski Award for Positive Change in December 2018 for being an inspiring activist and punk icon. She is the epitome of someone who desires a change in the system, shown through the many different causes she supports. Her true commitment is seen through her actions, as she brings awareness through her designs and collaborations, as well as having a very detailed manifesto on her website.

In the Swarovski’s short film for the award winner, Vivienne said “Save the rainforest, save the Arctic, otherwise, forget it. End of the human race. Switch to green energy and we will win. We will stop climate change and build the new green economy.”  Her efforts to push for sustainable practices in the fashion industry should not go unnoticed. Westwood’s political activism isn’t limited to just climate change but also human right issues and injustice.

Her powerful and very compelling speech serves as a reminder to the human race: we have a duty to preserve our planet. She pioneers the idea that fashion should not cost the earth; it’s more than about clothes, it’s a way to showcase pride in activism, protesting, and rebellion. From being an activist, designer, rebel, to punk icon, Vivienne has made a name for herself and has sparked a revolution that everyone should pay mind to.