Voices of Richmond’s HIV Epidemic at the Valentine

While many may consider HIV and AIDS to be a crisis from another era, that is far from the truth. For Richmond residents, the problem is even closer to home — Richmond’s rate of HIV infection is ranked 19th in the nation. Black women and gay Black men are especially at risk. Compared to an average one-in-99 chance of contracting HIV in America, the odds for gay Black men are one-in-two. Black women contract HIV at 17.6 times the rate of that of White women. All of this is made worse by the lack of comprehensive sexual education in many schools, high poverty rates, and opioid crisis in our community. Despite all of these factors, why do many people not know about what it’s like for people with HIV/AIDS today?

The new exhibition Voices from Richmond’s Hidden Epidemic at The Valentine tackles this question. This exhibition thoughtfully shows the experiences of people in Richmond who have been diagnosed with HIV, AIDS, or are helping those who are. Using stark, black-and-white portrait photography paired with selections from recordings of the oral histories of the people photographed, the reality of the AIDS crisis in Richmond is shown honestly and truthfully. The narrative elements of the oral histories are supplemented by the cascading books shown in the center of the gallery. These books were made by the Women’s AIDS Support Group, whose portraits are also featured in the show. The cascading books harken back to the AIDS Memorial Quilt project, a project started in 1985, which commemorates those who have died of AIDS by creating a quilt square memorializing them. But instead of mourning for those who have died, these women are celebrating their lives with their HIV diagnoses. Though surrounded by stories of loss and hardship, these cascading books in the center of the gallery show that though an HIV/AIDS diagnosis can be life-changing, it is not the death sentence it once was.

While one purpose of this exhibition is to show what those in our Richmond community affected by HIV/AIDS look like, there are others. At the opening of the exhibition, the local non-profit Nationz Foundation — run by Zakia McKensey, whose portrait and narrative is also in the show — provided free rapid HIV testing on-site. Additionally, the oral histories displayed are actually excerpts from longer interviews, which will become part of The Valentine’s archive. Even by reading the excerpts from these interviews, viewers are left with a well-rounded, heartfelt, honest picture of HIV/AIDS in Richmond, told by those who are closest to it. 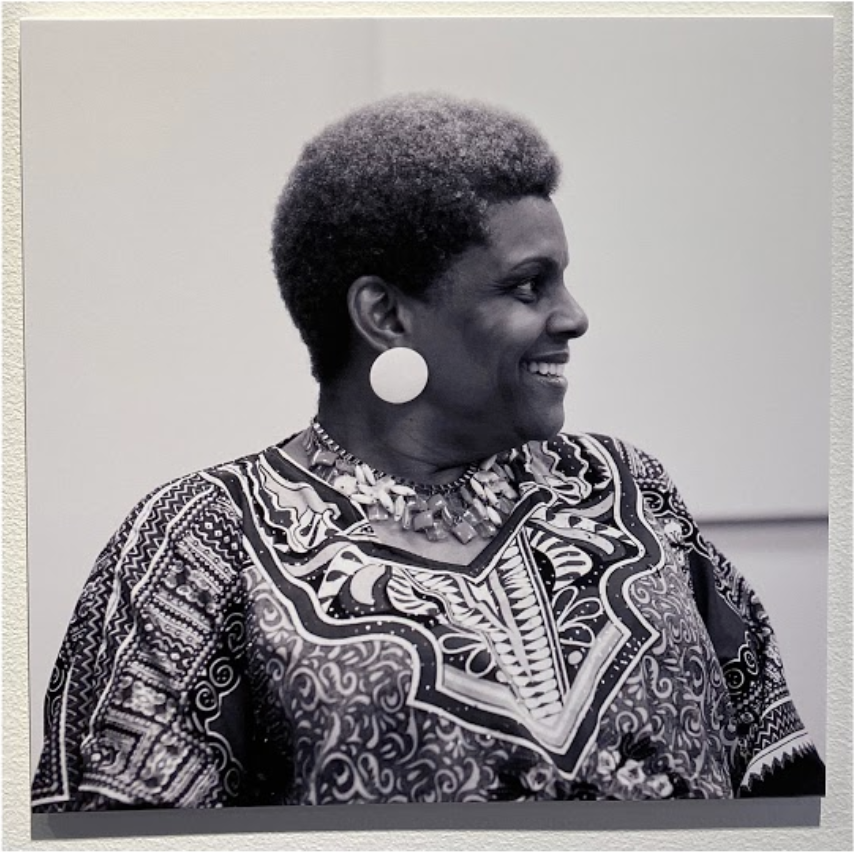 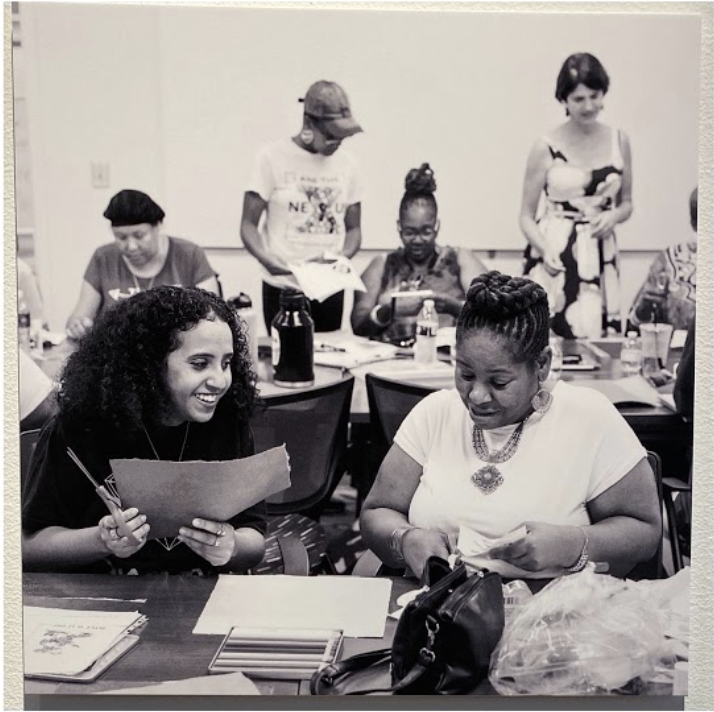 Voices from Richmond’s Hidden Epidemic will be on display through May 25, 2020 at The Valentine.