To be an objective reporter means you are recounting the facts, not your personal beliefs around the subject, nor your pre-existing ideas or opinions about the subject. Because if you were to include these things, you would be impeding the readers ability to understand the truth as it lies. To this extent, a reporter inserting their personal biases would only muddle the truth further.

Objectivity must then constantly be sought after and reaffirmed for a journalist.

It is the expectation to be impartial, to depict events with no preconceived notions or opinions of said topic, to have “objective truth,” to solely report on the facts without inserting oneself into the story, or even giving the reader an inkling that there is indeed a person behind the words.

The world of journalism is exceptionally rigid in its pursuit of truth. In the context of today’s world, that rigidity may be necessary as the media is questioned for every wrong move it makes or whispers of improper reporting it conducts. However, in today’s world, there is also a widening space for subjective reporting to take up, and  an increasing need for it.

I have always believed there are certain times in which inserting personal thoughts and experiences into writing may be for the greater benefit of the reader, outside of just columns and opinion pieces. Times where the point of the piece may be driven home only when there is a connection made between reader and author, when there is a particular understanding reached and the point presents itself, almost as if the reader experienced and came up with the idea on their own.

I’ve always felt drawn towards writing as it allowed me to express exactly how I felt about certain things without the pressure of having to say it all out loud and get the words exactly right on the first try. I also have always felt heard and understood through the words of others, and in hearing about their experiences, I could begin to make sense of my own. It is this connection and understanding I feel can sometimes only be reached through personal, subjective storytelling.

Joan Didion is perhaps one of the most notorious subjective writers, as her pieces are experience driven and rich in emotive language. She reports on true events, such as the counterculture movement in Haight Ashbury in the late 1960s, run-ins with Janis Joplin and Jim Morrison, and her experiences living in Hawaii, California, and New York. Yet, her writings are unique in that they are wholly her, littered with strong opinions and distinct thoughts on everything going on within all areas of her personal life. It is for this reason that I always feel moved at the end of one of her essays, and am often left sitting in awe at the clever ways she interweaves her narratives.

“I admire objectivity very much indeed, but I fail to see how it can be achieved if the reader does not understand the writer’s particular bias. For the writer to pretend that he has none lends the entire venture a mendacity that has yet to infect the underground press. When a writer for an underground paper approves or disapproves of something, he says so, quite often in lieu of who, what, when, where, why, how” (Joan Didion, Alicia and the Underground Press).

Providing a context of personal experience in writing makes the writing hold a greater weight. No longer is it just words on a page or dull detached recountings, but imbued tiny fragments and moments within a person’s life framed in their own point of reference. This allows for a particular spirit to sparkle within the text that otherwise is purposefully left out for the sake of objectivity. 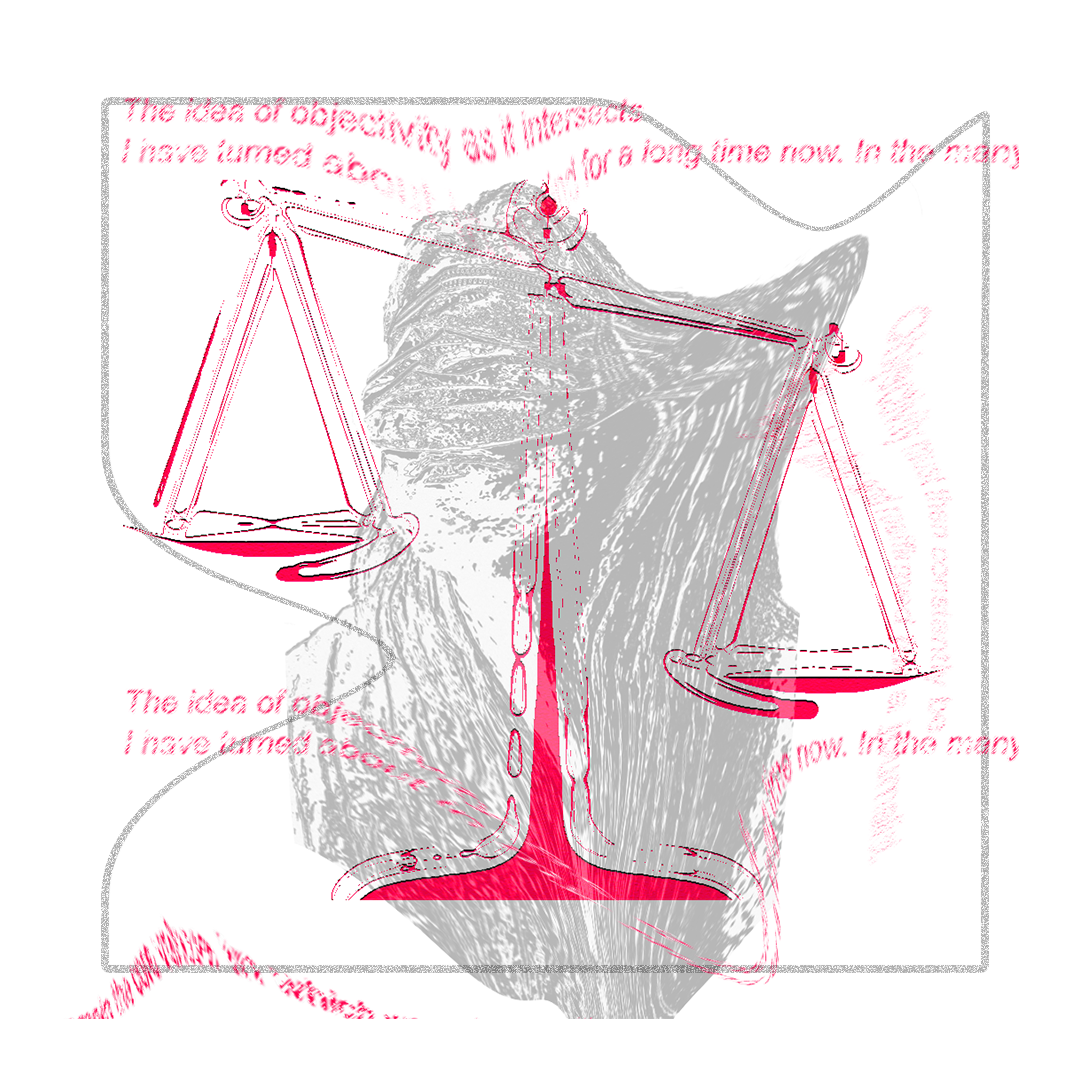 Within my History of Journalism class, we recently learned about the Kerner Commission, which was first created by President Lyndon Johnson to identify the genesis of the violent 1967 riots that killed 43 in Detroit, MI and 26 in Newark, NJ, as well as casualties in over 23 other cities at the time. The quest committed to unearthing the cause behind America’s race riots was also undertaken by Newsweek magazine in 1967, as they produced a special section reporting on the disturbances and offering possible solutions to end racial inequality.

The magazine’s editor affirmed that it represented a move away from the objective reporting revered in this era, and a rush towards a new type of advocacy journalism. Both the commission and the article in Newsweek criticized the way the media tended to only report on findings objectively, rather than provide solutions or call out the reasons behind the deaths they reported on. This paved the way for a new branch of media that fervently reported rather than maintaining apathetic views, and whose main objective was to incite change.

It also bears mentioning that for a journalist/writer to be interested in reporting on a story in the first place, or accepting a story assignment, there is already an inherent bias present. That is to say that if a writer deems an assignment to be worth their (and/or their reader’s) time, they are biased in their pursuits, thus skewing the amount of stories that are actually reported on and published. This consequently results in a lack of diverse media, as newsrooms are largely known to contain an absence of differing voices. All these factors contribute to the myth that objective writing may really even be achieved.

Even in a session on diversity that I attended at the College Media Association Convention in New York, objective writing was mentioned. The speakers affirmed that there is more room now for voices to fill with their own thoughts, rather than regurgitate the same information that has been passed around and covered again and again.

It is especially true that subjective writing is more successful and powerful when covering topics of race. It means more to a reader when the topic of conversation is wrapped in experiences and inner-thoughts, and when the reason for writing is provided, as well as a solution to the problem.

Elie Wiesel, the brilliant author of many books documenting his survival of the Holocaust, utilized emotion and human feeling to encourage a world in which humanity prevails, encouraging his readers to think higher but feel deeper. This alone sums up why subjective writing is so commanding. In allowing readers to feel, rather than merely see the surface of a story, the story’s message will become clear and potent. In a world so entirely polarizing, understanding human connection seems to be more important now than ever before.