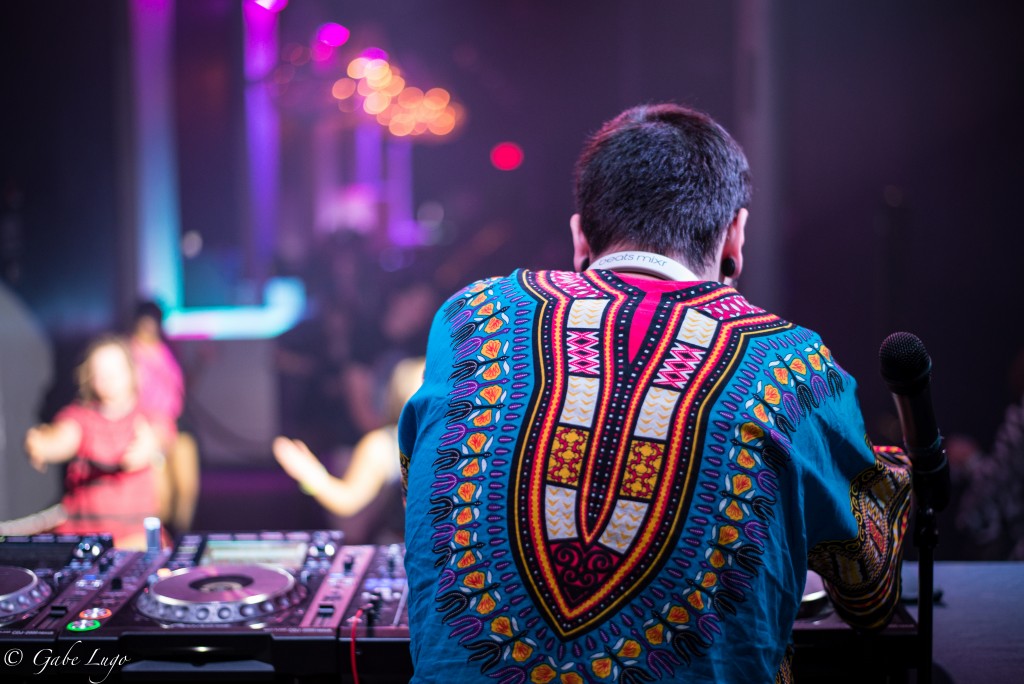 Gabe, you recently opened for Terravita. It was a pretty small crowd, but it definitely started to pick up later in the night. How did you feel about that experience?

I feel really good about it. First time using CDJ’s, I usually use a controller… but I’ve been practicing and getting more comfortable. That experience helped me grow into being a better DJ and using industry standard stuff. I’ve wanted to do it for a long time, and that was my first opportunity to do it. I showed up expecting to play on my controller as normal, but they forced the CDJ’s on me and I had no way of getting around it when I showed up. I ended up getting a flash drive from the person running the event, I loaded as much music as I could and I had nothing planned out… but I ended up killing it. First time on CDJ’s in front of people

Is it tough being an opener for big names? It’s kinda on you to help set the mood and to not outshine the headliners, is that difficult when they are playing new material that’s different from your usual style?

Opening up for a bigger act is always stressful because when you’re playing a house party or a smaller room where it’s just local DJ’s, you can play your banger tracks and kill it just doing whatever you want. When you’re opening for a big dude you gotta be easy and make your transitions fit into different stops. Instead of a build up and drop you kinda just keep the vibes smooth and keep it going. You can have a good set where you’re going along, but you can’t like build it up and smash the crowd’s faces in. It’s hard to not wanna not just destroy the crowd.

Speaking of your usual style, how would you describe your music to someone who has never heard it?

Trap… usually. Dubstep. When I do deep house and deep bass type stuff, I go for a more groovy type sound. My production is definitely more of a future bass progressive trap type thing. It’s spacey.  Kinda like poop sounds that make you sound like you’re floating. Very simple square synths that are very unique and its not too hype but it also just vibes. That’s what I’m working on with this new EP, its vibey stuff that still gets you moving. It’s tough to explain, I’ve been working on it for a while now. Check it out on Soundcloud, it’s hard to explain. 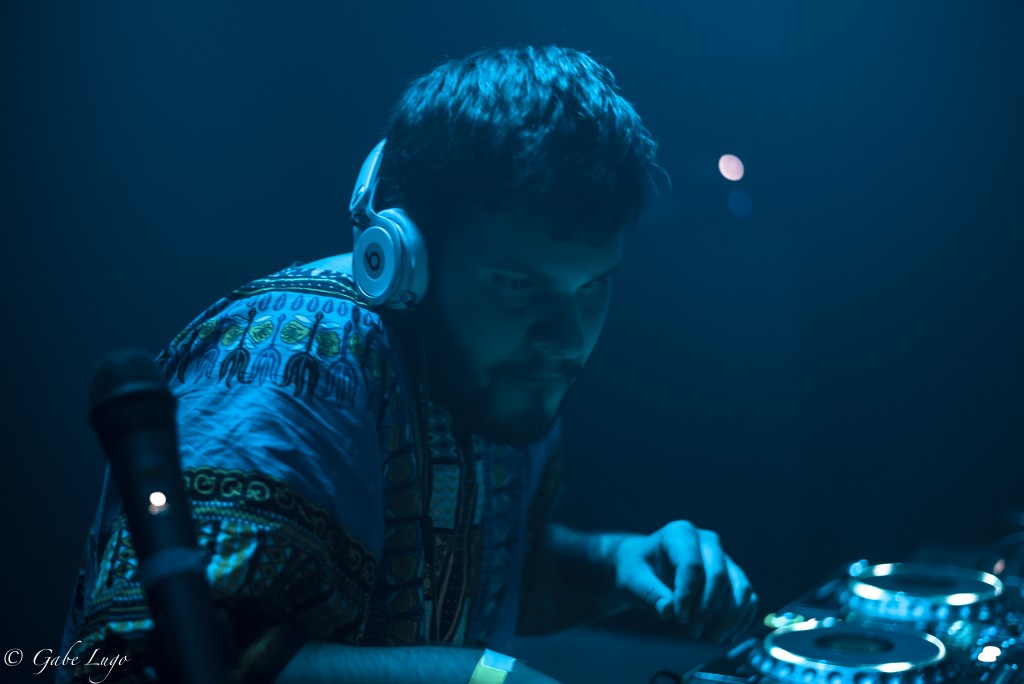 Your also going to be opening for 12th Planet on the 29th, do you feel like you’re moving up in the world? Was that your goal all along, or are you just here to make music?

I’m here to make music, for sure. But the fact that me making music is helping me progress through the scene and getting bigger shows, bigger names, It’s a wonderful thing for me. I’ve always wanted to make music and do bigger things. I love bigger crowds and having fun. It really all comes down to music and helps me get through the day, get through problems. I’m going through shit right now and it really helps me see it through. I get on the decks and it helps me just have a good time and do what I do. The fact that people recognize that there’s something more there and they’ve been noticing me is just awesome.

How’d you get started making music? What’s your software and controllers of choice?

Software wise, I use ableton live. I dabble with logic. I try to do most of it on the laptop and just kinda plan it out. I have an APC 40. It’s like a drum pad with knobs and controls and shit. You can fuck with it all sorts of different ways, I use that occasionally. When it comes to playing, I do a lot of guitar work and real drums. I’m working on that now. My dad has a studio out in Ashland. I need to get out there and just do some work. You can kinda start sounds from scratch when you record them yourself instead of just using cookie cutter samples. Creating sound from scratch gives you more a sense of accomplishment cause you did it from scratch.

My dad kinda influenced me into it. Guitar at 5 years old, drums at 8.  Trumpet since I was 10. I started doing EDM stuff when I was like 13-14. I just started doing really heavy hardstyle trance stuff, fast in your face type shit. I stopped doing that for a while and kinda moved towards punk and metal. What I like about dubstep and trap, I can bring all the stuff from my childhood and bring it all back to EDM. Stuff I did 13 years ago can inspire my work now and I can do something new and different with it.  What I’m working on now, I try to pull from different styles and its gonna take me awhile, at least another year before I’ll feel like its complete. It’s about 30%. 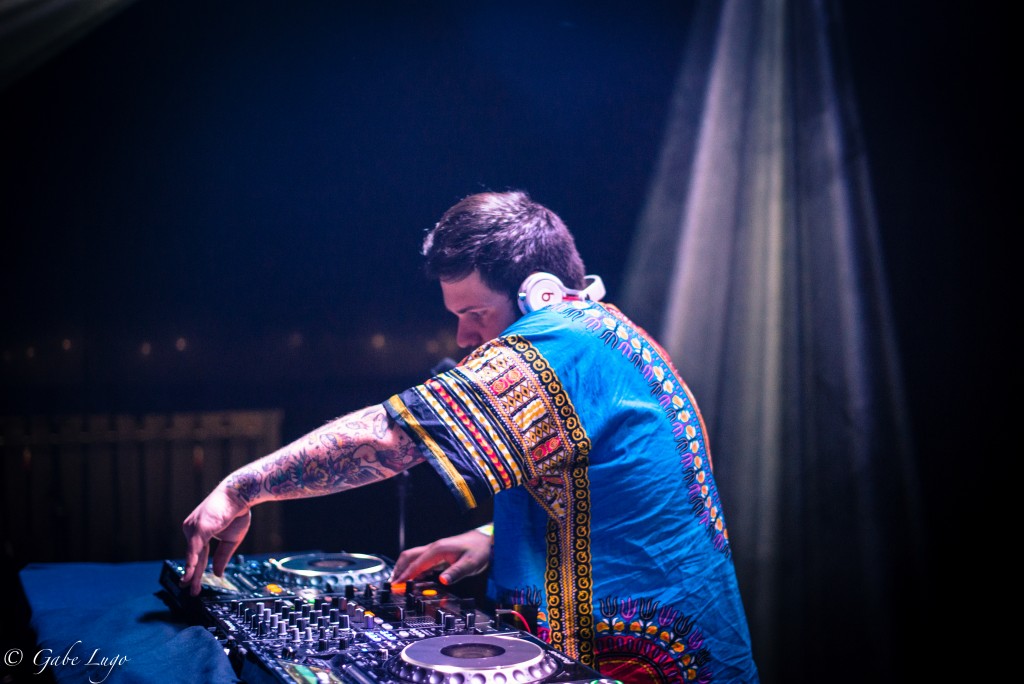 Have you seen the trailer for the new EDM movie “lets be friends”  with Zach Efron? Do you think it will faithfully portray the music scene and the struggle of making a name for yourself?

It shows the steps of how things work, but it’s not accurate to the reality of the industry. Hit and miss at the same time really. Of course it’s a Hollywood production, so real life isn’t as sexy and dramatic.

The music industry is notorious for being somewhat close-minded and generally unfair to newcomers. What are the biggest challenges you’ve had to face as a musician?

I haven’t really had any difficulties or real challenges with it. I talk to a lot of people. Before I DJ’d I did promotions, so me and Dr. Bastard had been friends for a few years and I kinda just getting involved through that. When I started DJ’ing I already kinda had a network and Dr. Bastard really helped me out. Everyone I talk to seems to be pretty cool, at least with me. There was a period of time when it was kinda tough to get into shows when I was a newcomer, but in the past year its def picked up.

Have you played any festivals? What’s your dream festival or venue?

Last year I played walkabout, I played a 3AM set and it was fun but it wasn’t as good for me exposure wise as I woulda liked. Dream festival… I haven’t really thought that far out. Electric Forest, that’s my dream right there. In my head that’s like the ultimate electronic music festival. They have the best artists, to be there and be a part of that… in my mind that would mean that i made it.

If you could collaborate with one musician, living or dead, any genre… who would it be?

Bassnectar. In a heartbeat.. no doubt in my mind. I actually did a job interview and I told them I was a big music fan. They asked me if I had to pick one artist to listen to one artist the rest of my life who would it be?  Bassnectar, without hesitation. They’ve never heard someone answer that fast. 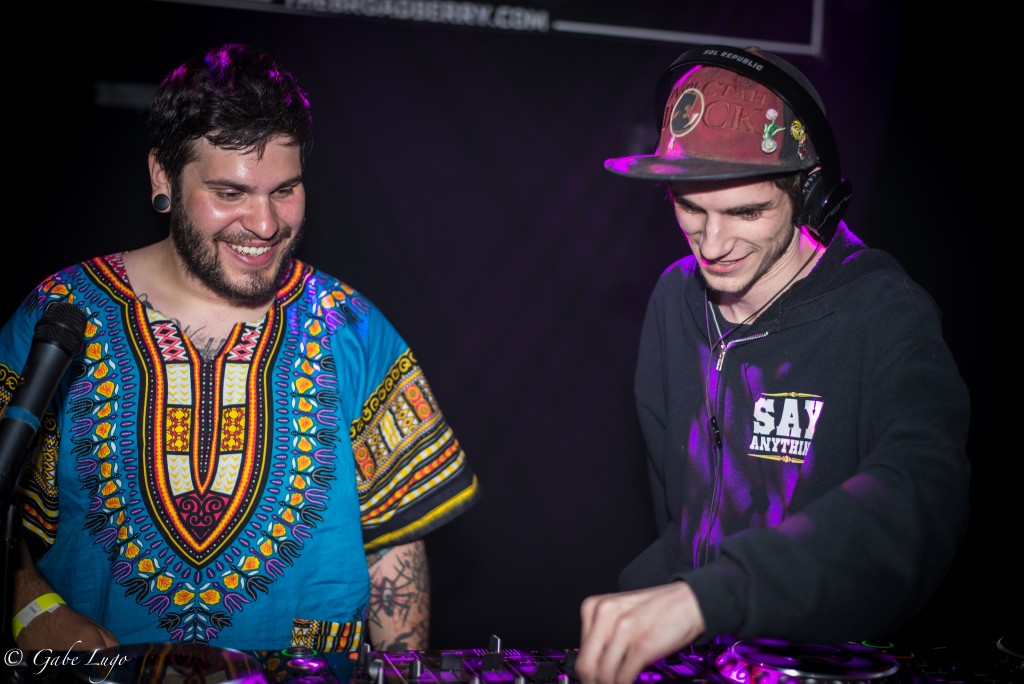 I’d say little mermaid.. if she was in human form. You can’t bang her if she’s not in human form. She’d need to be human so you can spread her legs. But like, maybe not. It might be better if she was a mermaid, because she’d have to give me bomb head on the reg. To quote 3-6 mafia,” I love having sex but I’d rather get some head.”

Little mermaid would be perfect for that man. Plus she could never bitch at my shows when I’m flirting with other chicks, cause she’d be stuck in the damn ocean. And she’s a ginger. I love gingers.

If an asteroid was about to blow up the world, how would you spend your last two days?

Do you want me to put that in the interview?

It’s very honest. Yes. With earbuds in, I’d have to be listening to music the whole time.

You can hear more of Azztek’s music here.