There’s something about the musical genre “chillwave” that is surprisingly easy to connect with as a listener. While still relatively unexplored by the greater public, it holds a significant amount to offer to those willing to explore it. Chillwave, known also as “glo-fi” and often described as “summer music,” is characterized by its heavy use of filters on vocal tracks, looping, and synthesizers. The genre thus combines trends from 80s retro music and use of ambient sound, to create a mixture of electro post-punk pop music that is multifaceted and satisfyingly complex.

A perfect example of this is the artist Ernest Greene, otherwise known as Washed Out. Greene is a Georgia native originally on track to becoming a librarian, before he found a change of heart and switched to music after getting his degree. His most well-known track, “Feel It All Around,” is now the theme for the show Portlandia, and within a short musical career Washed out has released two full albums: Within and Without and Paracosm. He is currently on tour for the latter, and I was lucky enough to be able to catch him in June at The National in Richmond. Catching a spot near the front is obviously recommended for any live concert, but for this one in particular; the closer you are to the stage, the further you got sucked into the mood of the show. 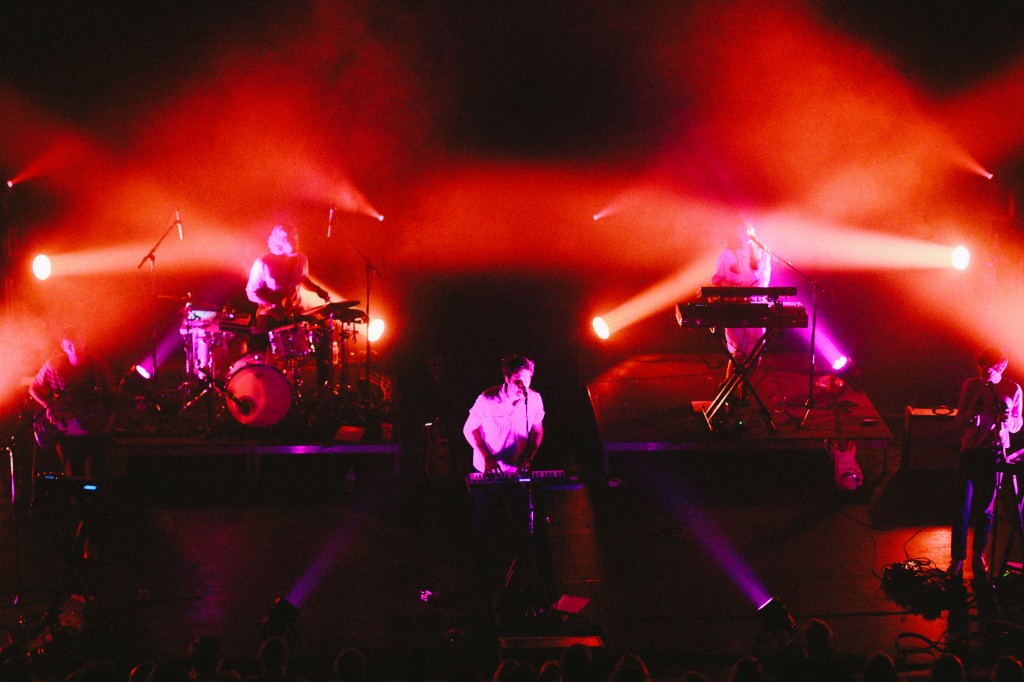 Just before the show started I managed to talk to the lighting designer, 25 year-old Kat, who spoke about her inspiration for the theme of this particular tour. At the first show she saw Washed Out play, the opening act was performing on a stage next to a carousel. She mentioned to me how negatively the flashing lights of the ride contrasted against the lights the band was using, but the moment Washed Out came on stage it seemed as though those rotating, flashing lights had been made part of the show itself. In her words, “It seemed like the people on the carousel were having the best ride of their lives, and I wanted to recreate that effect for the band. Make it seem like the room is spinning every time they play.”

The result became just that. To each song there was a completely different color palette, and yet the same sort of constant rhythmic twirling of the laser lights covered every surface from the stage to the ceiling and completely entranced you. Along with the lights, Ernest Greene’s voice warping in and out of earshot in harmony with intricate, dazed melodies was impossible to not enjoy. Paracosm itself is the act of creating hyper-detailed imaginary environments, and the second album live absolutely emulates this feeling. It allows every listener to do the same thing themselves. In a very real sense it was an incredibly eye-opening experience. The beautiful harmonies and mesmerizing lights truly captivated the audience, throwing all of us into this wild, artistic experience. All in all, if you should ever want to get into chillwave, there’s no better artist to start with than Washed Out. 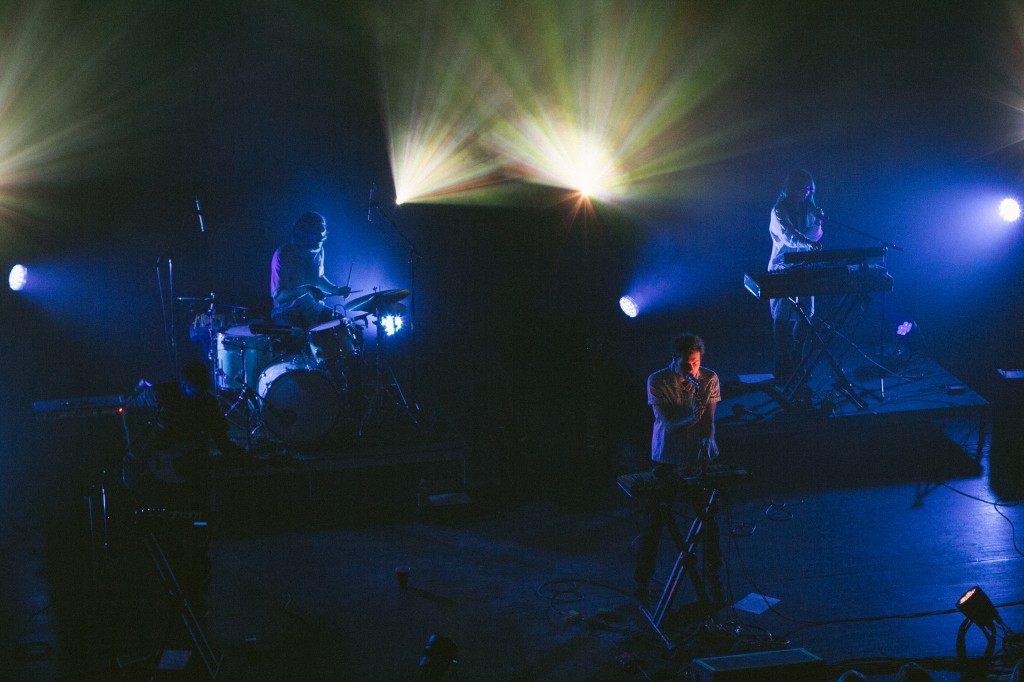 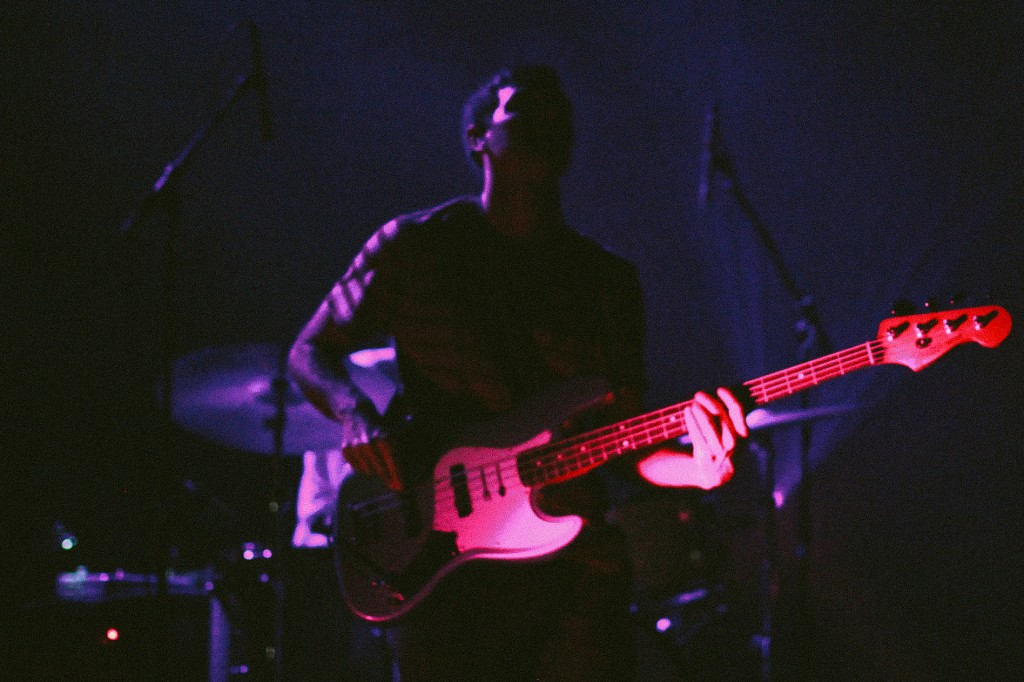 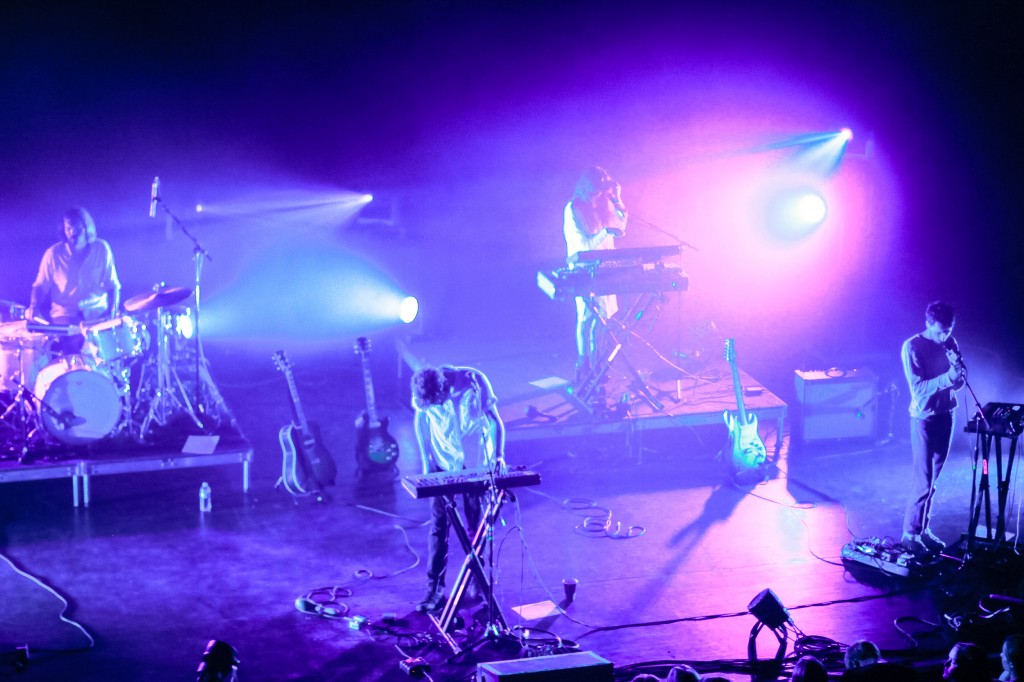 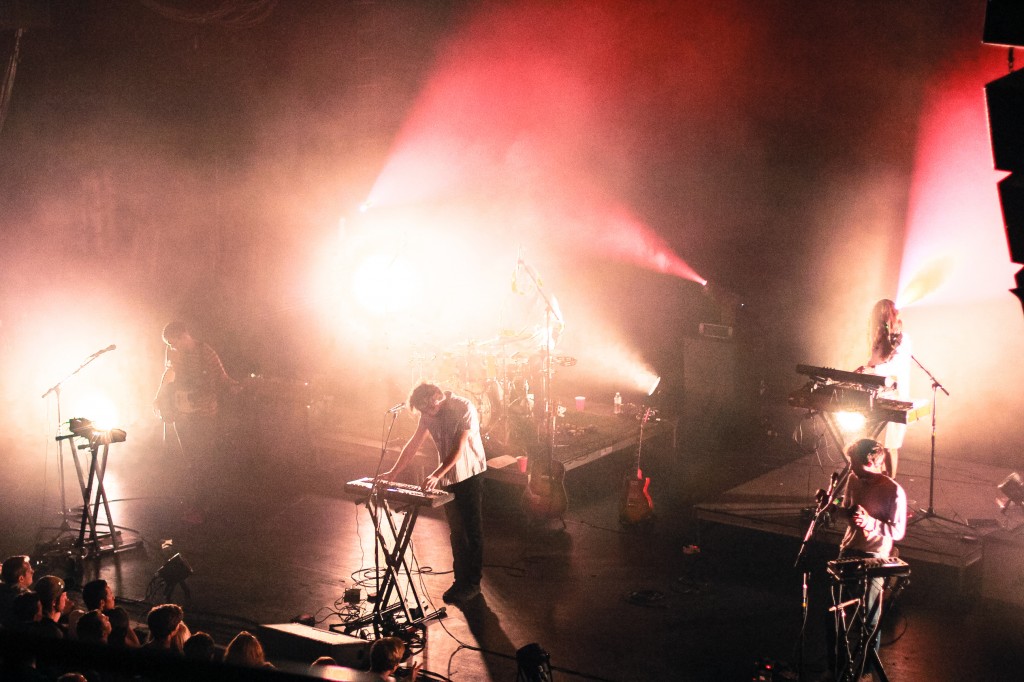