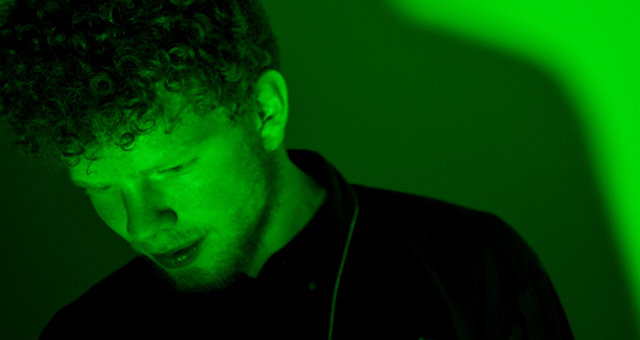 By Gaston Arze, guest columnist   You’ve probably been to one of his shows by now this year, and even if you haven’t, you’ve likely heard his name before. Zak Goldwasser, the man behind the musical project called Moss, is a Kinetic Imaging major here at VCU who has started performing his ‘psychedelic dance’ music […]

The Witch of the White Sea: Up Close with M83’s Morgan Kibby 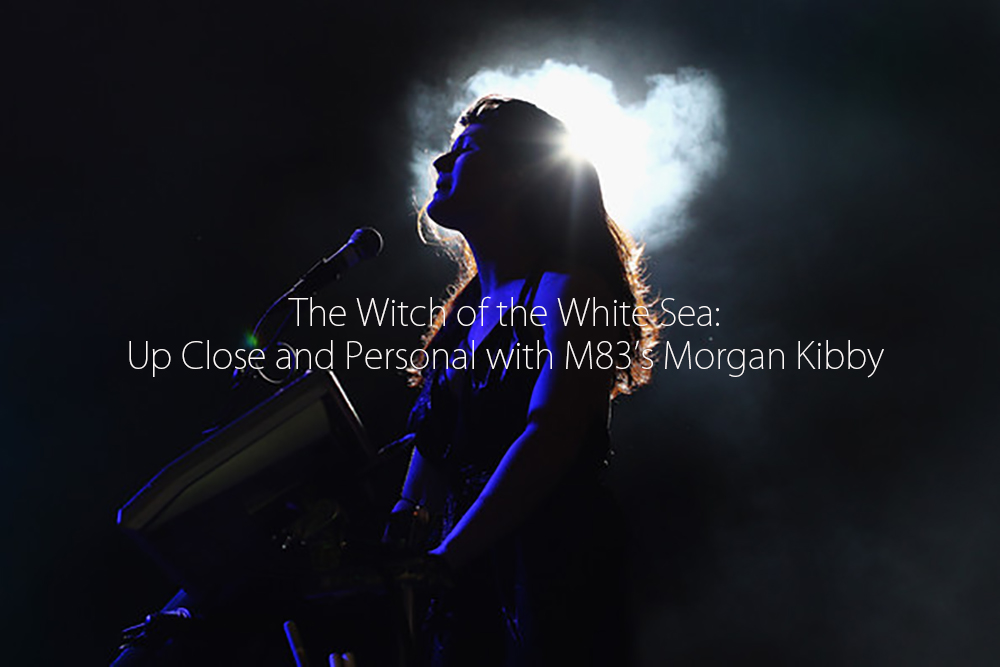 By Cort Olsen     Many of you may have heard of Morgan Kibby from her time as the keyboardist for the French electronic band M84.  Now she has decided to branch off and do her own solo act as White Sea.  Kibby will be coming to Richmond to perform with The Naked and Famous […]