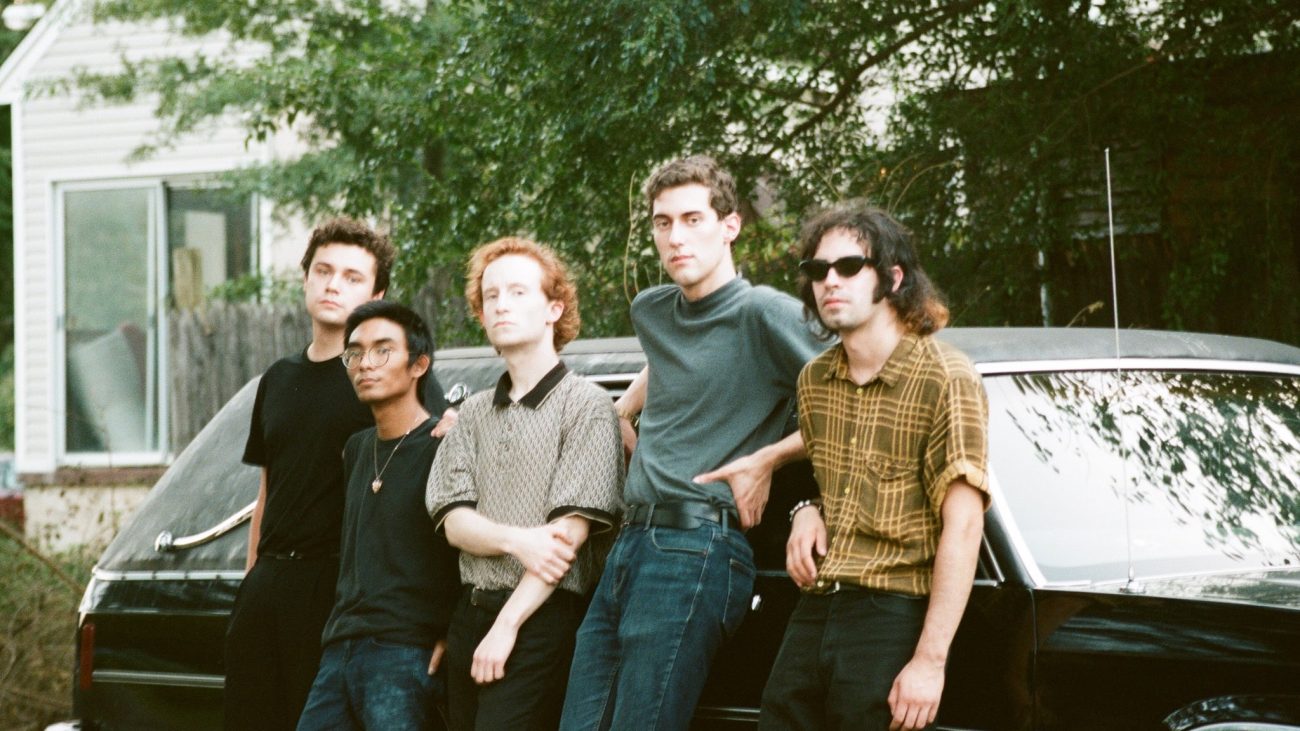 Ink Magazine sits down with the band to talk sound and experience. 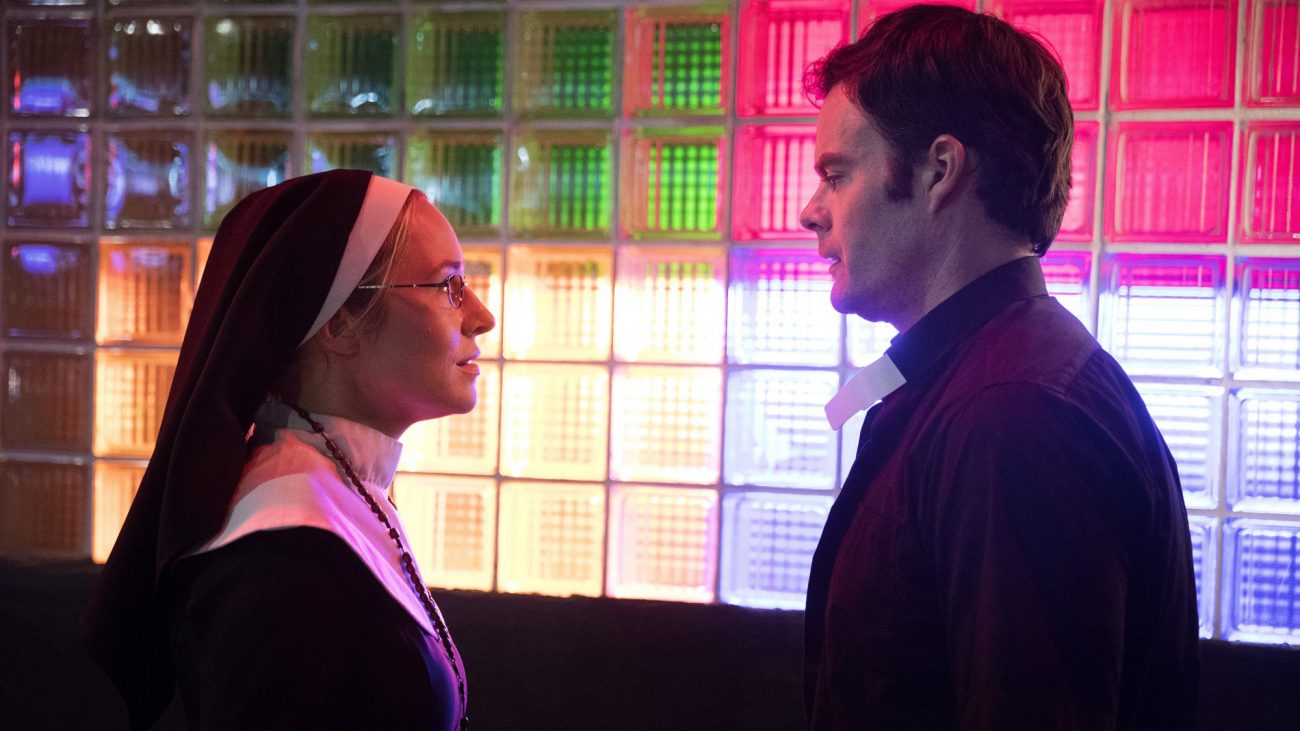 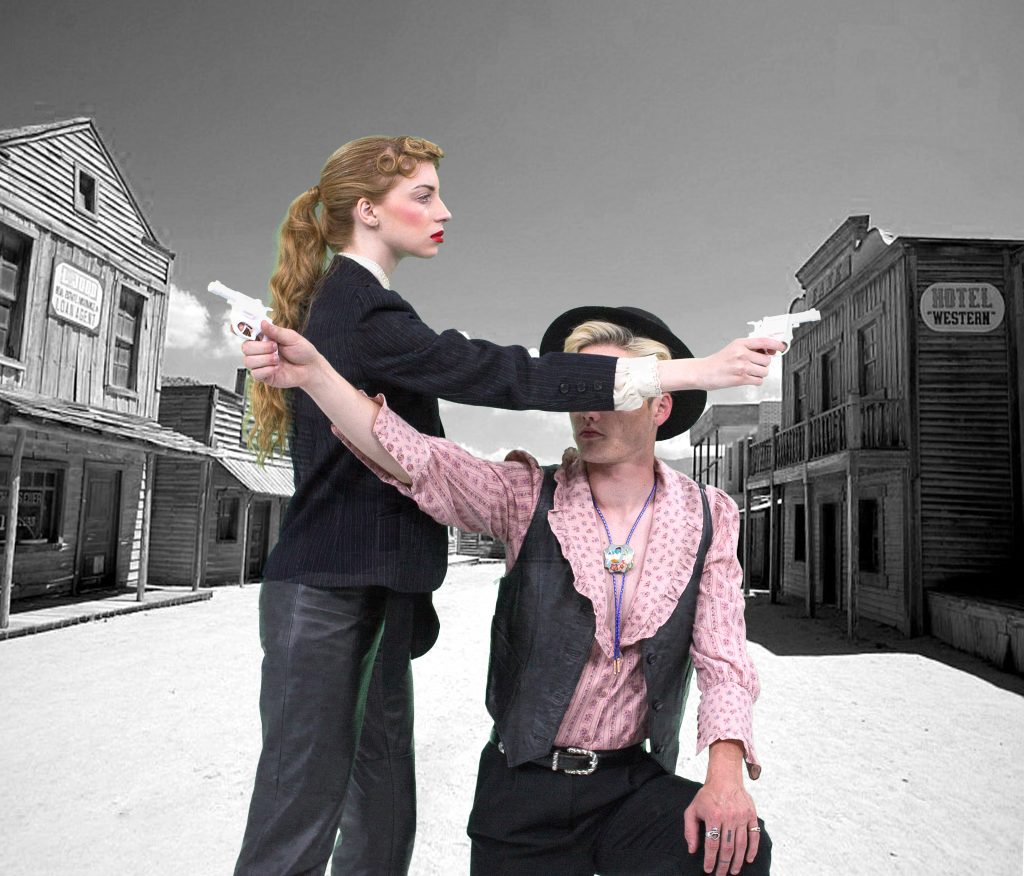 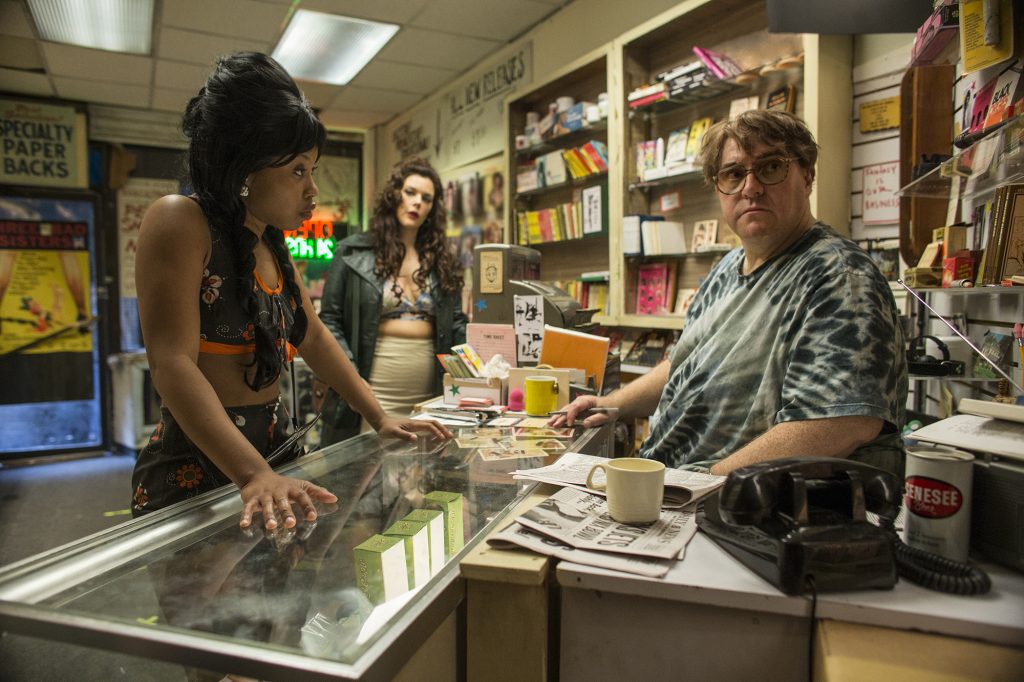