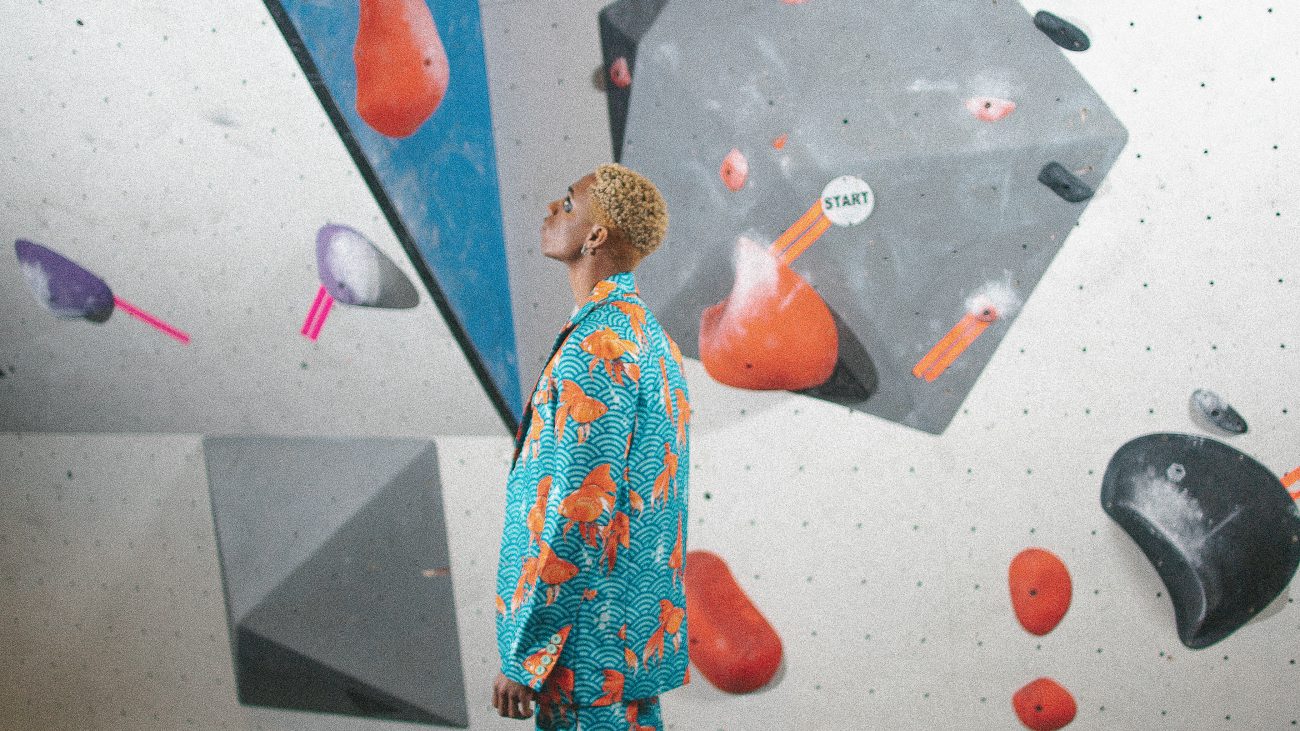 These inspiring young creatives are climbing to the top of the creative ladder. Witness the suspenseful, electric endeavor of throwing yourself towards your goals.

Someone’s at the Door 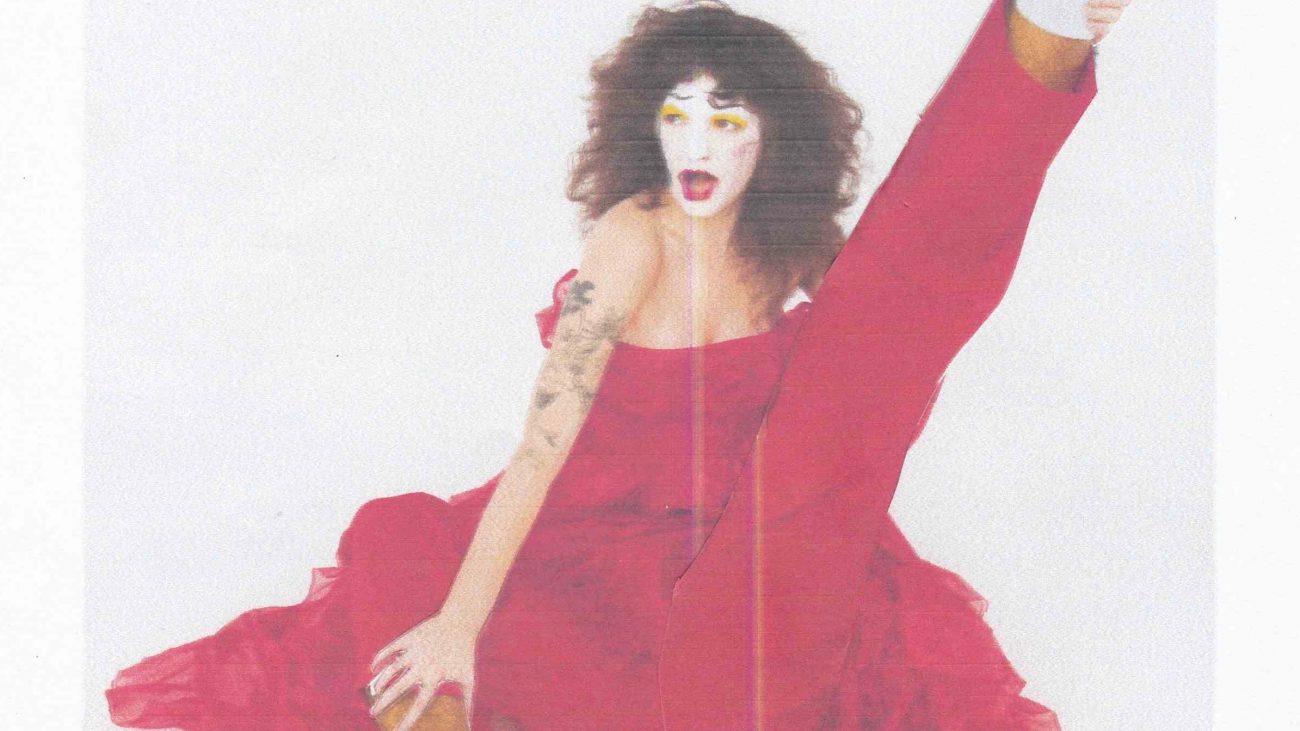 “an ode to my childhood. When Priscilla knocks at the door, you answer”