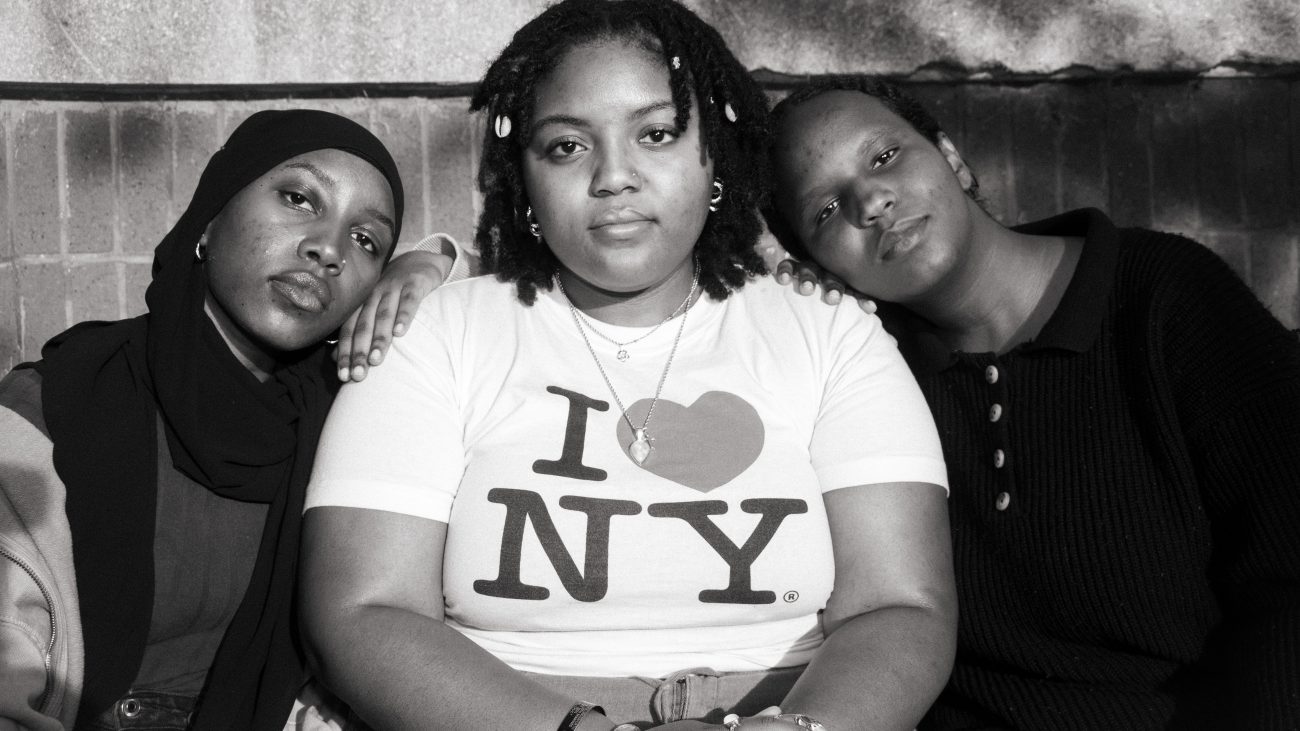 STEM fields have long been traditionally white male dominated, and for those minorities in the game the access to resources and opportunities to get a leg up are hard to find. Yet the VCU club Sisters and Stethoscopes is fighting to make sure its members have as much help as they need and a strong community to support them as they work towards their dreams. A club created by and for black women in the pre-health field read the full interview to hear just how these amazing women have built their own place to belong in a field that has traditionally tried to keep them out. 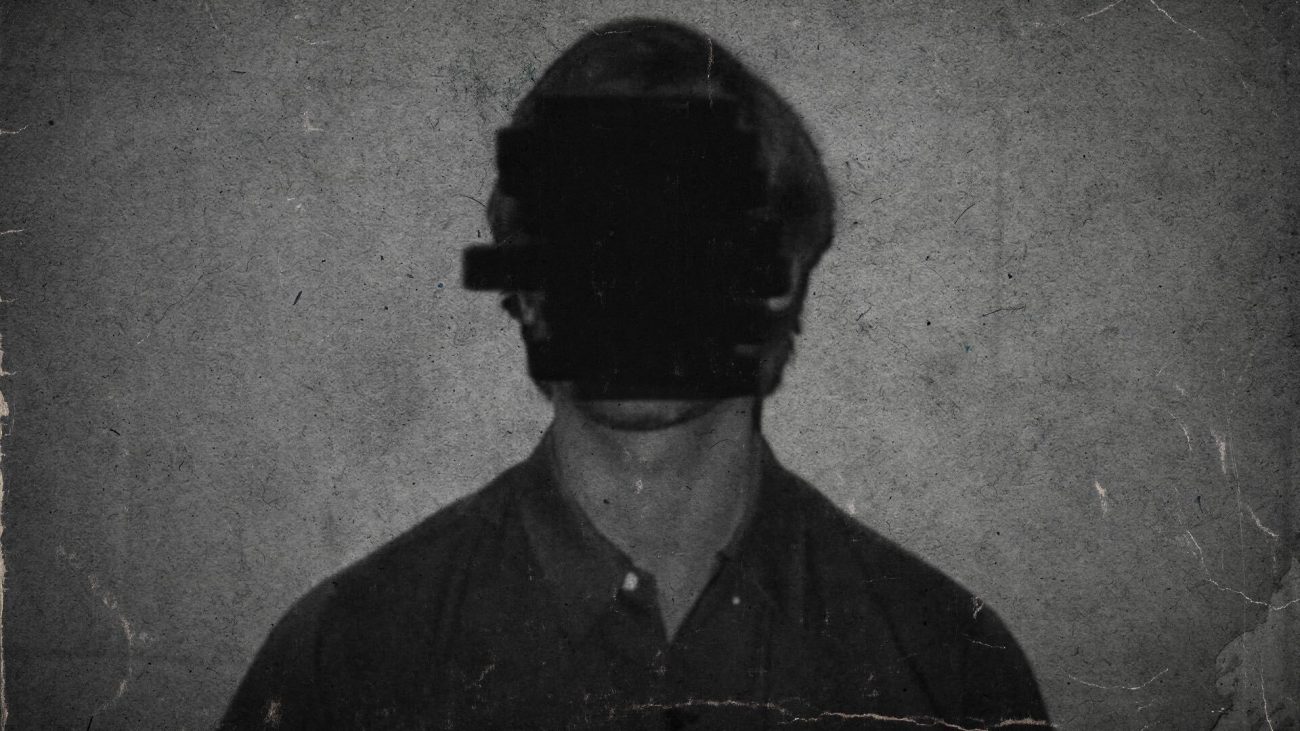 Everyone and Their Mother is an Influencer 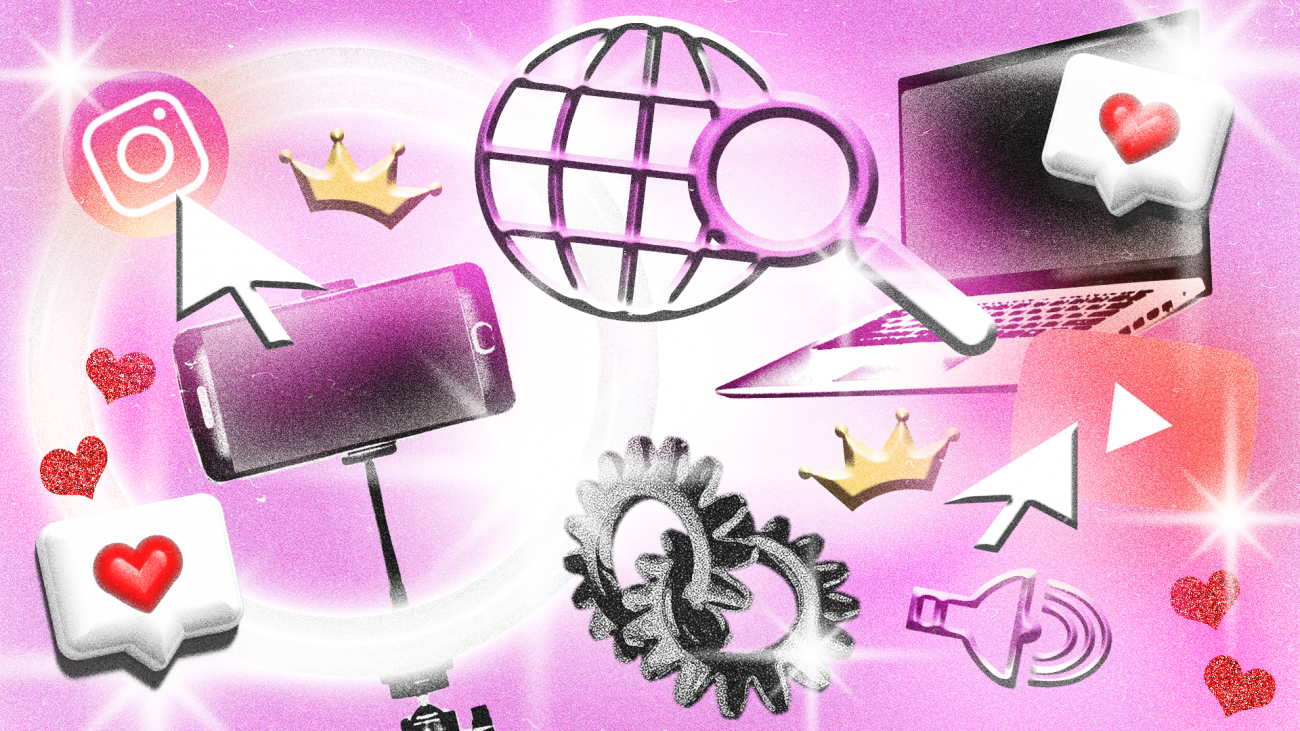 Celebrity culture; the good, the bad, the ugly, and the beautiful; a symbiotic relationship between the viewer and viewed. It is an ever-present part of the human experience. I’m sure that somewhere thousands of years ago there was a caveman known for being particularly strong, and everyone in the cave cheered for Oorg of the Large Biceps and His Mandible-Crushing Hands. 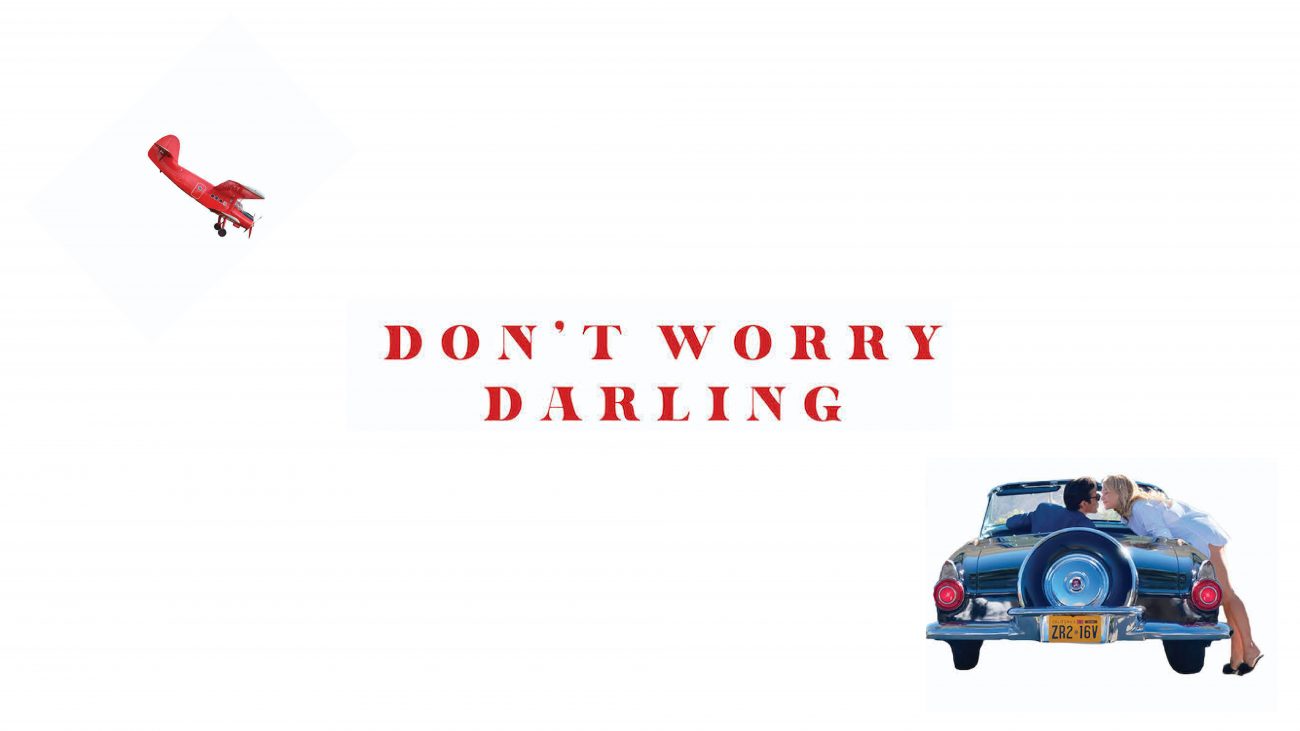 Through systematic novels such as Brave New World and The Handmaid’s Tale, everyone is familiar with the trope of dystopian worlds and repressive societies. Although Olivia Wilde’s new film, “Don’t Worry Darling”, is classified as utopian, it is also classified under a “psychological thriller,” which doesn’t necessarily blend well with the emotions “utopia” invokes in audience members.

“Look Past the Rainbow”: Rainbow Capitalism 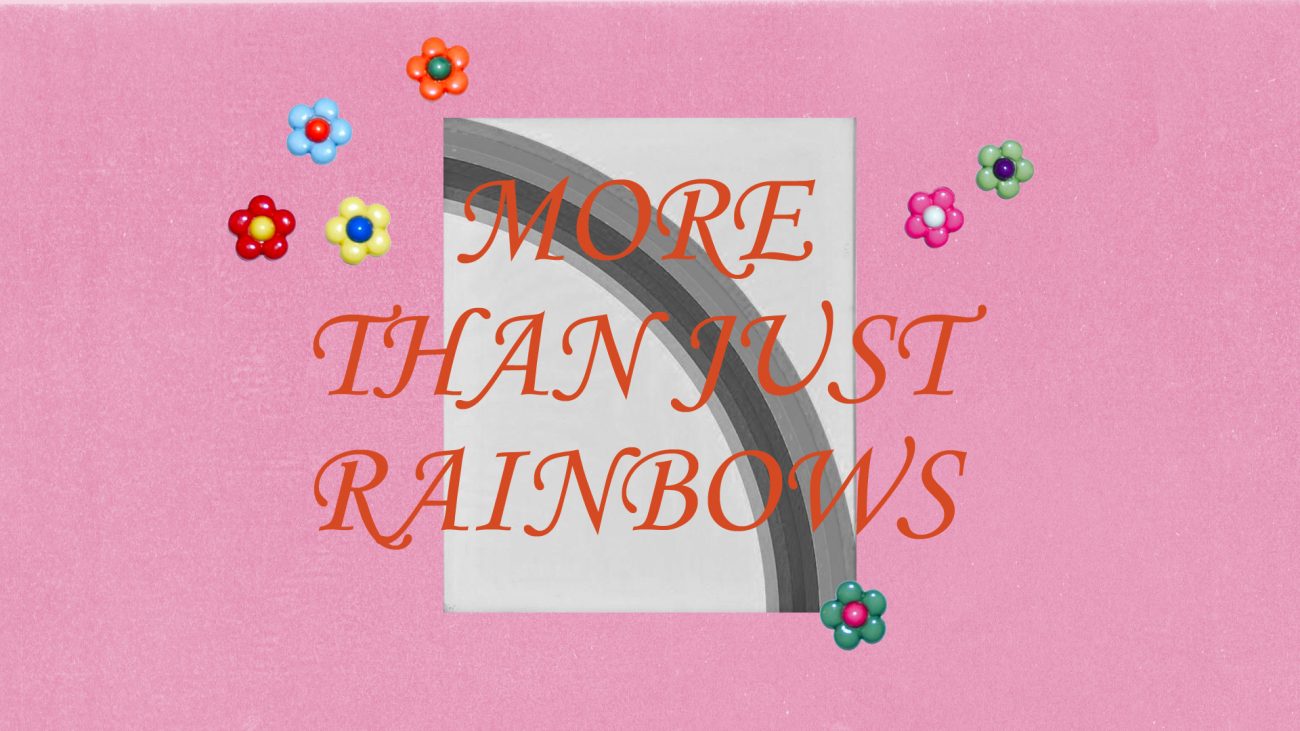 Monisha Mukherjee June 1st was upon us, and with it the rainbows descended. The first pride parade in two years was nearing and I was beyond excited for the festivities, the love, and let’s be honest, the outfits. I was ready to dress as chaotic as I wanted and then ride the metro like it […] With multi-colored balloons cascading on the bridge over James River, walking into a portal of multiple flags and accepting love through the air, PrideFest 2022 has officially launched. 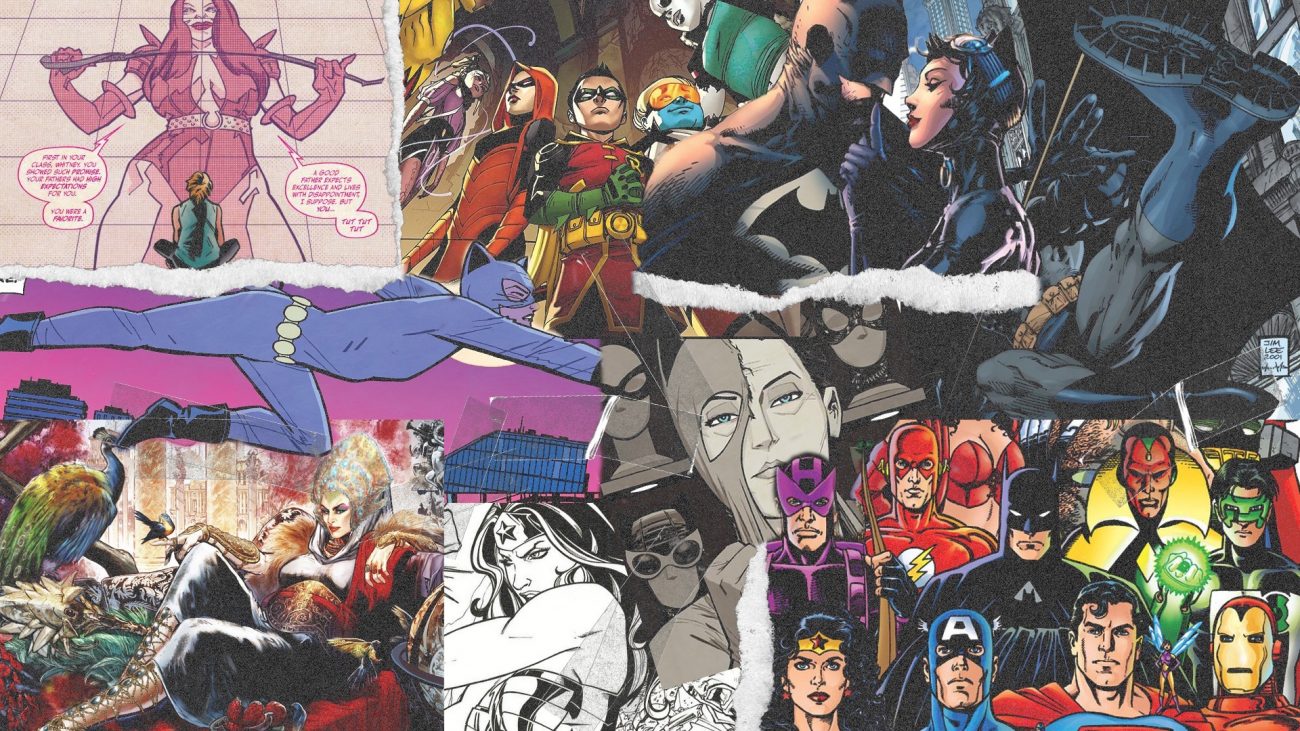 If you’ve been on the internet recently, you’ve probably heard of the upcoming Marvel film, Thor: Love and Thunder. Slated to hit theaters in July of this year, it’s being set up as the summer installment of Disney’s blockbuster franchise, the Marvel Cinematic Universe, 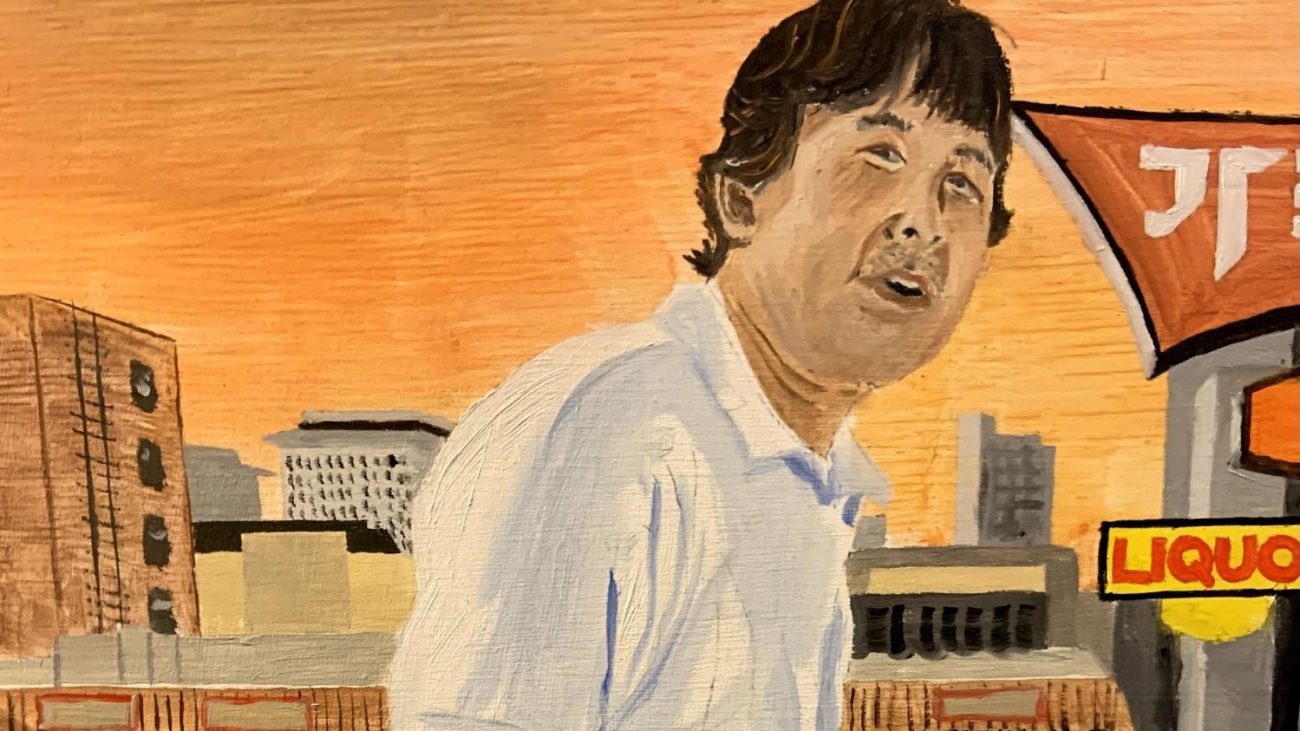 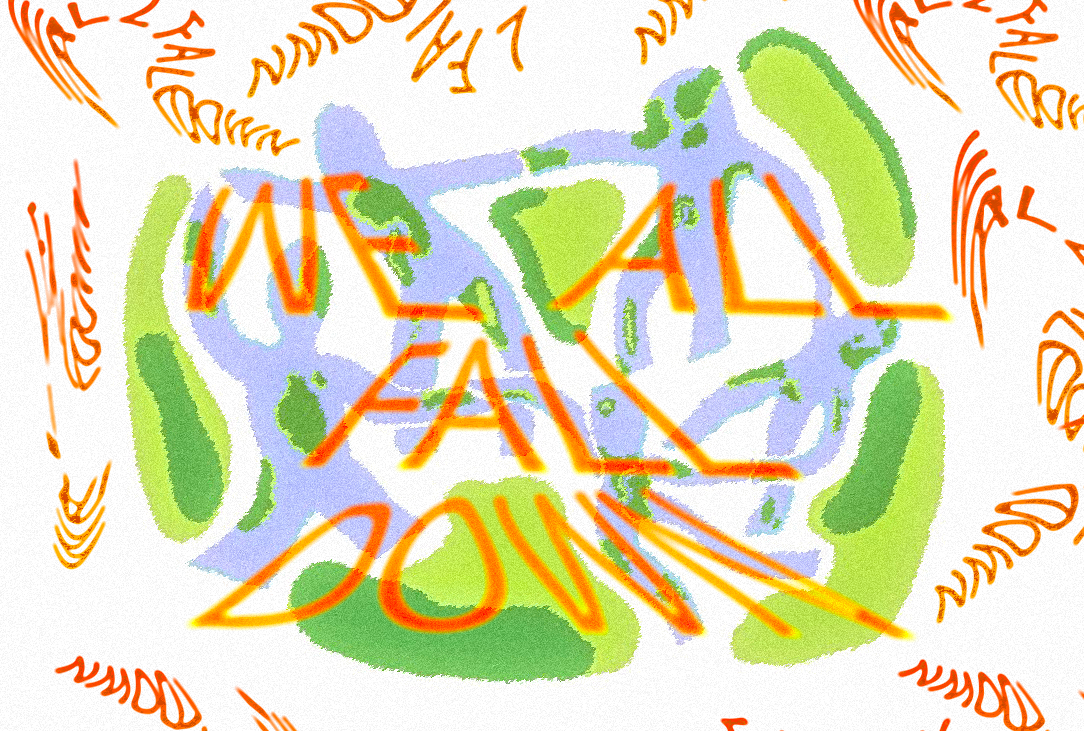