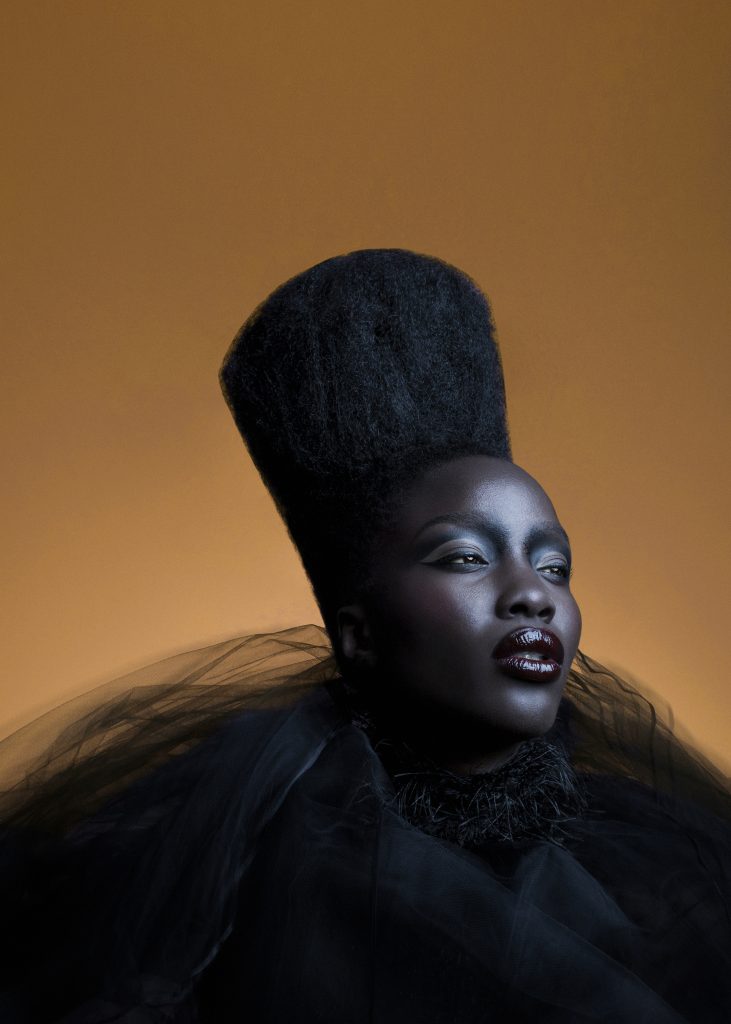 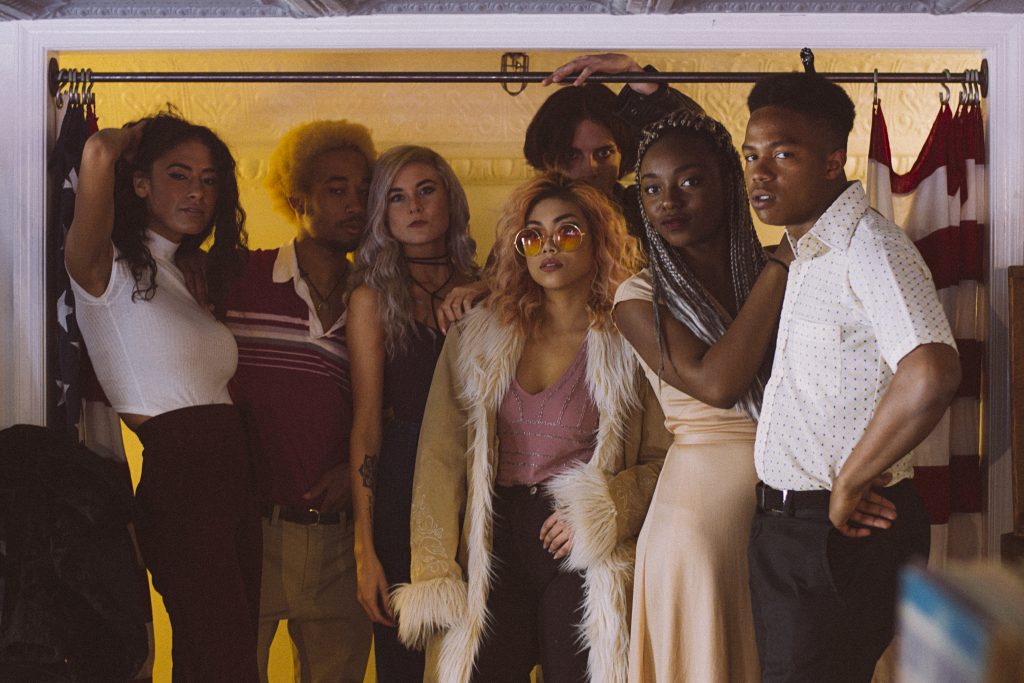 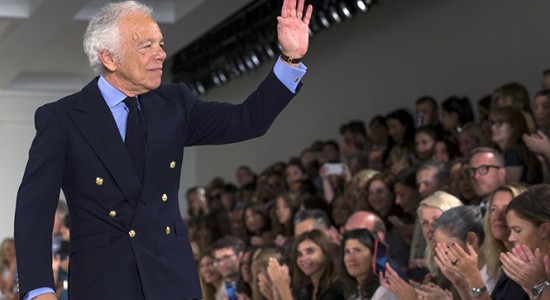 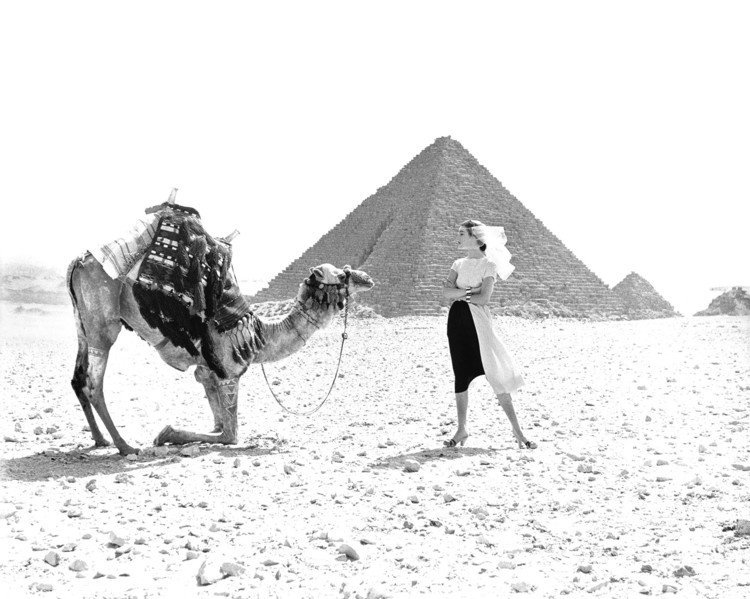 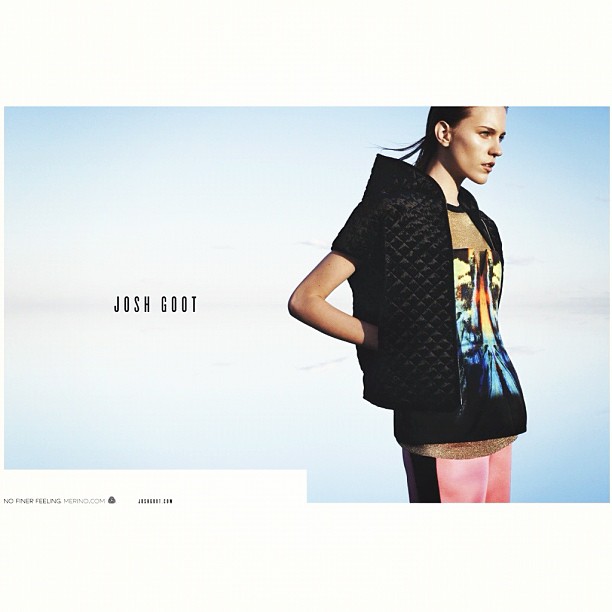 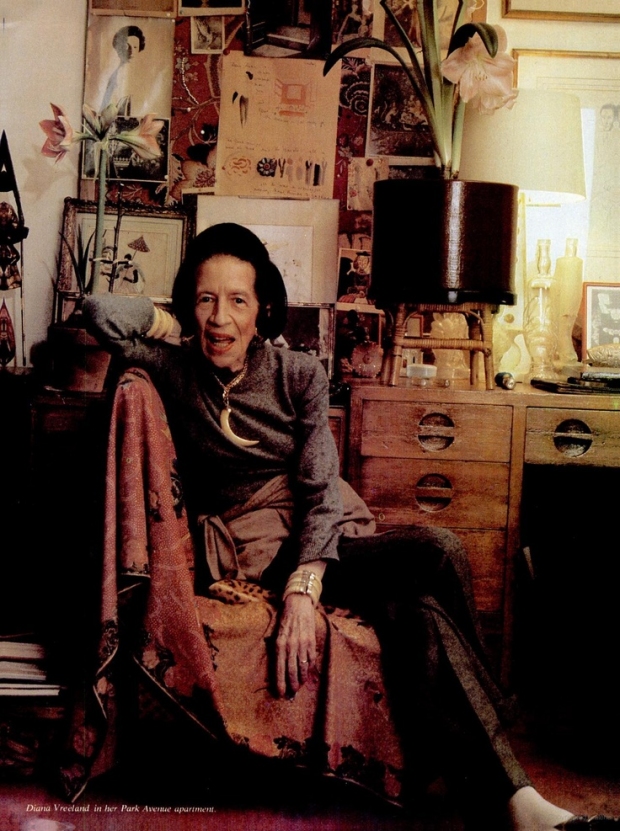 Another week brings another fashion crush and this week’s subject is well worth the wait. Today, we take a look at the incomparable “Empress of Fashion,” Diana Vreeland. Many in our generation recognize current Vogue editor-in-chief, Anna Wintour as the face of fashion editors worldwide and while Wintour is certainly a genius at what she […] 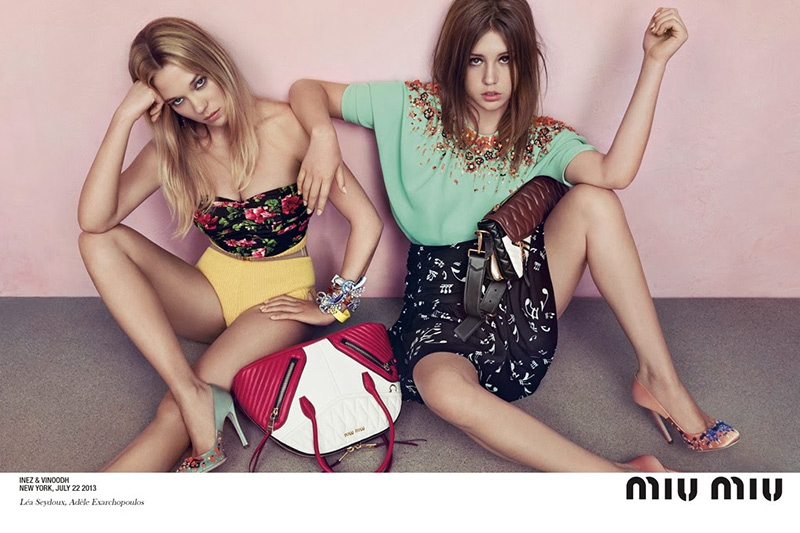 This week for Fashion Crush Friday we examine a relatively new label on the fashion scene: the rebelliously real, Miu Miu. The luxury label is an offshoot of Prada, and slightly less expensive. It has not been a hot media topic and there are no known collaborations in the near future. However, by offering a […]

Ameera Delandro : Heart of a Lion

What do you get when you mix a hit television series, a talented singer/songwriter/guitarist, and a love of zodiac signs and people? The simple answer is Ameera Delandro. The local songstress was born and raised in Richmond and was a part of Christina Aguilera’s team on Season 8 of the NBC series “The Voice.” […]

She once lived in a brick city – Fashion editorial 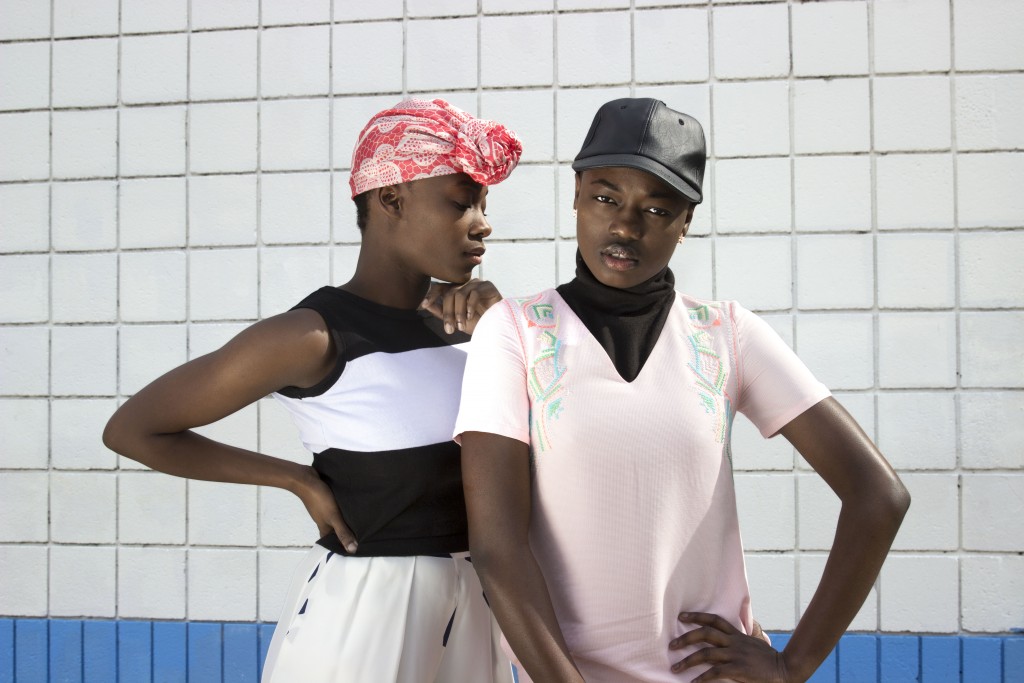 “Her clothing tells her story. She expresses herself with them. No matter where she may be or who she may be with, the way she lived and dressed will always be the same.” – Maddy M. Photographer | Jennifer VanSteenburgh Fashion Stylist | Mikayla Baumgartner + Cierra Artis Model | Aminata Jalloh + Aba Mfrase-Ewur […]