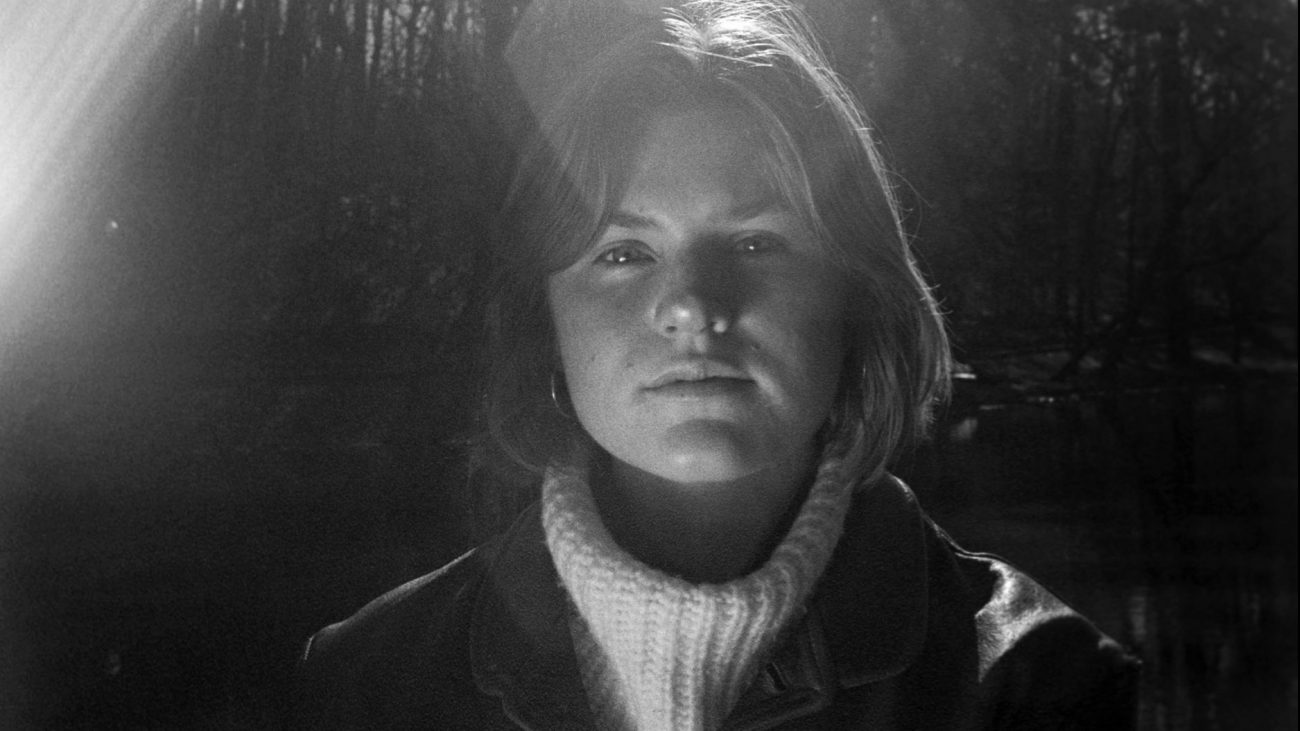 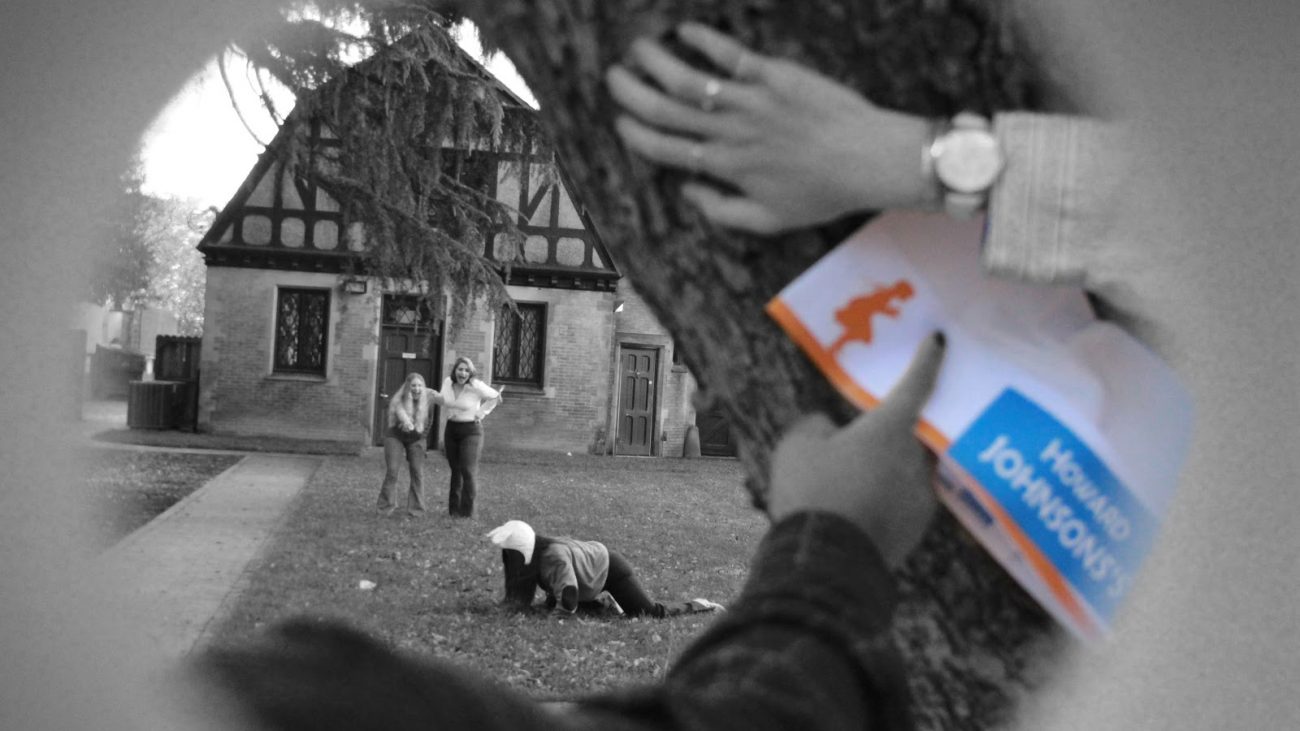 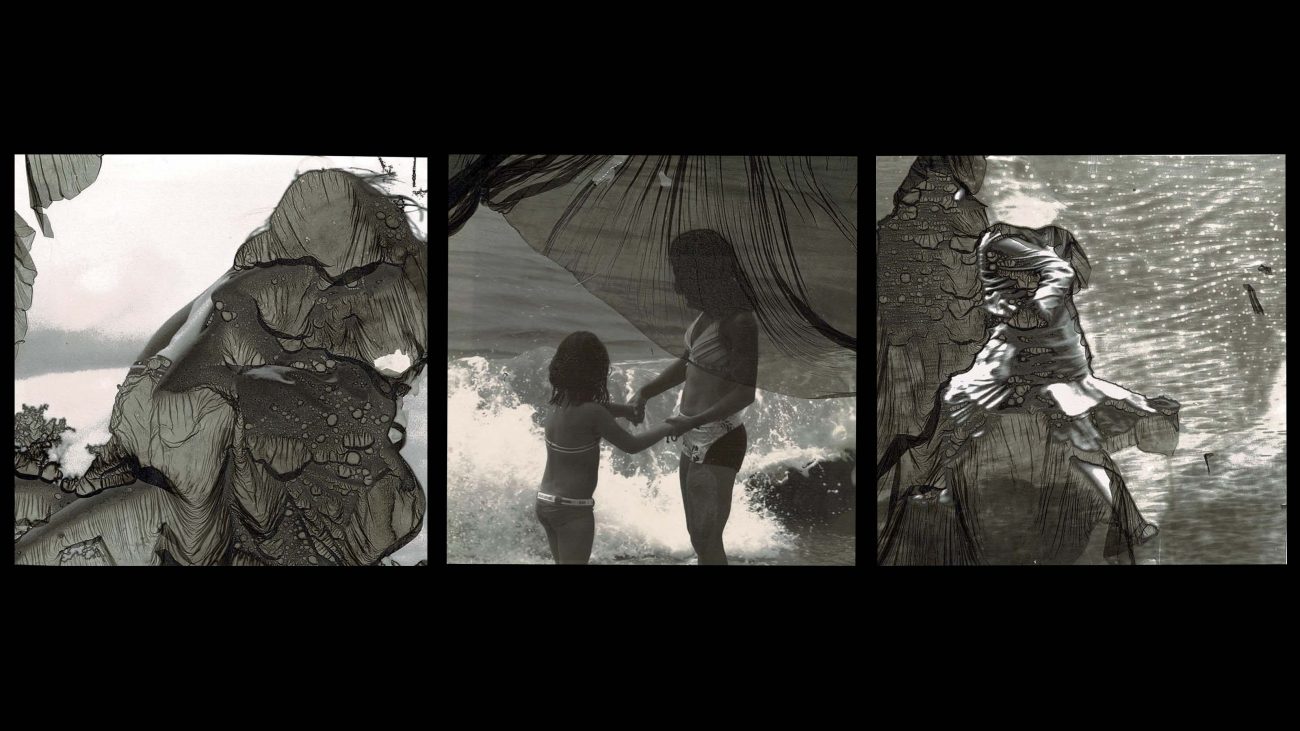 Upon doing a Google search for  “greatest photographers of all time,” I found an overwhelming number of websites claiming that their rankings were definitive. Some websites provided lists of over 50 names, while others confidently stated that they could give you the top 5. No matter which website I clicked on, they all had one thing in common–there was an underwhelming number of women listed. 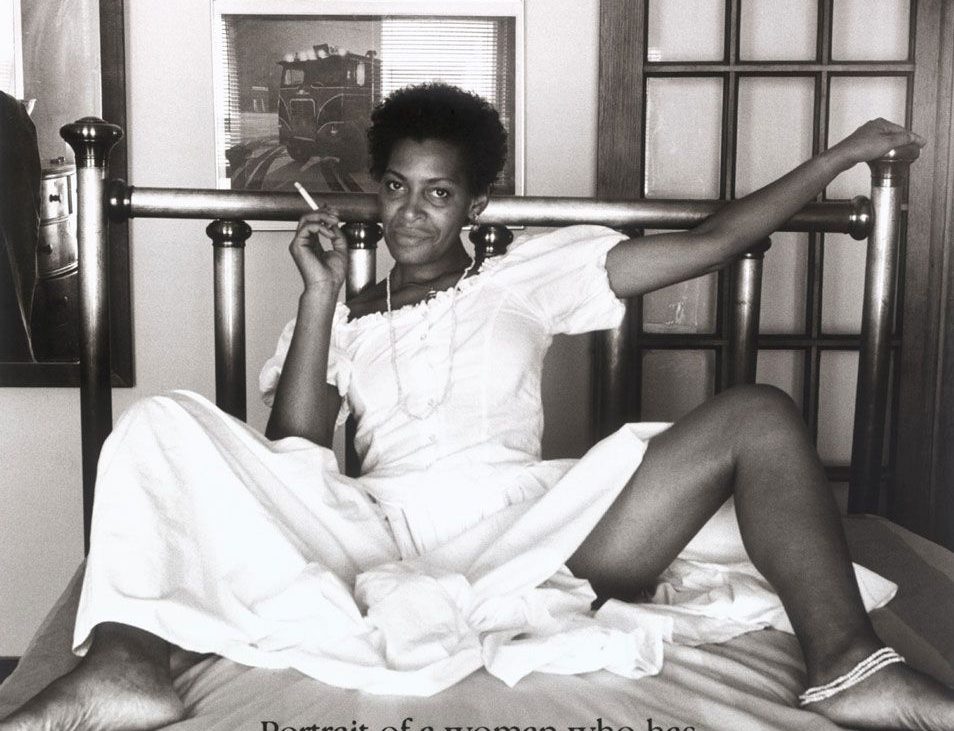 There are many remarkable women I could go on and on about, whose work inspires me every day, both as a people and as artists. However, one artist who has always held a special place in my heart is Carrie Mae Weems. 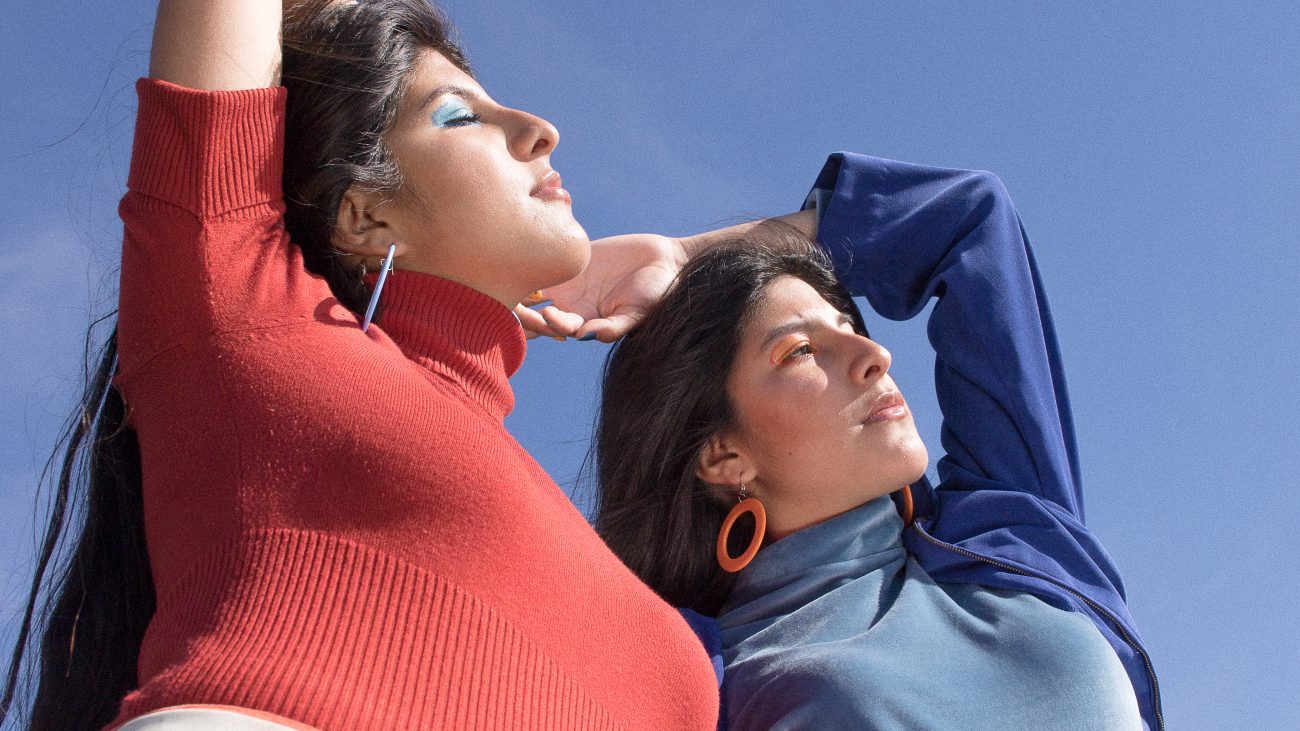 A fashion editorial shoot that explores the unique relationship and dynamics between twins through color and form. 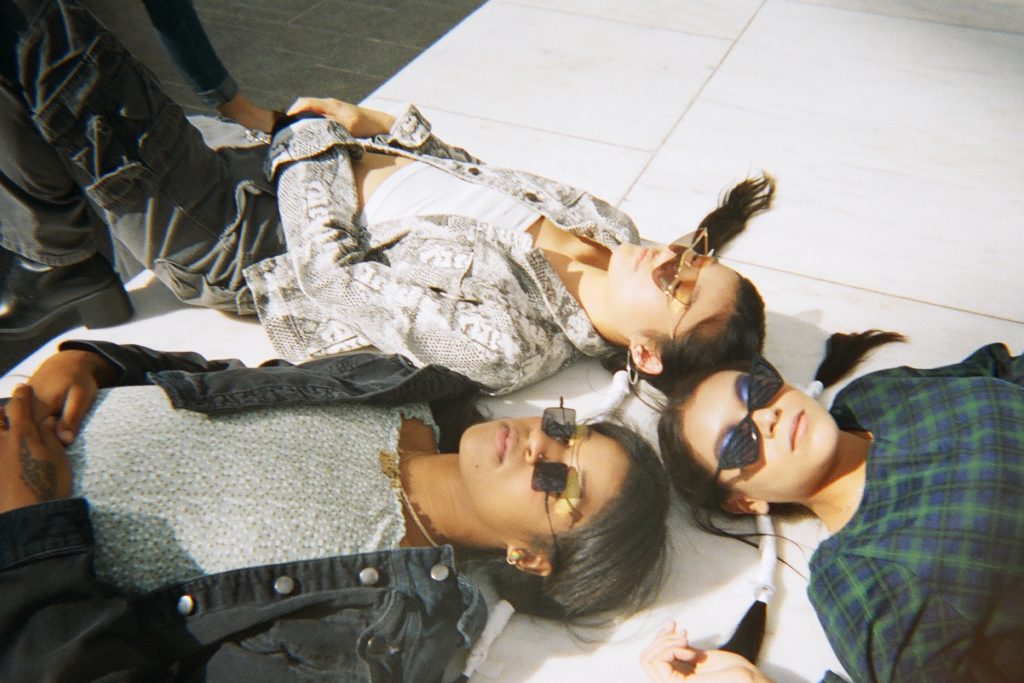 Farrah Fox, a local photographer and English major, combined two of her greatest passions into a single project that explores the meaning of space through documenting Richmond artists, makers, and organizers. “Making Space is about the physical space, like the home or studio that each individual creates for themselves, but it’s also about the space […] 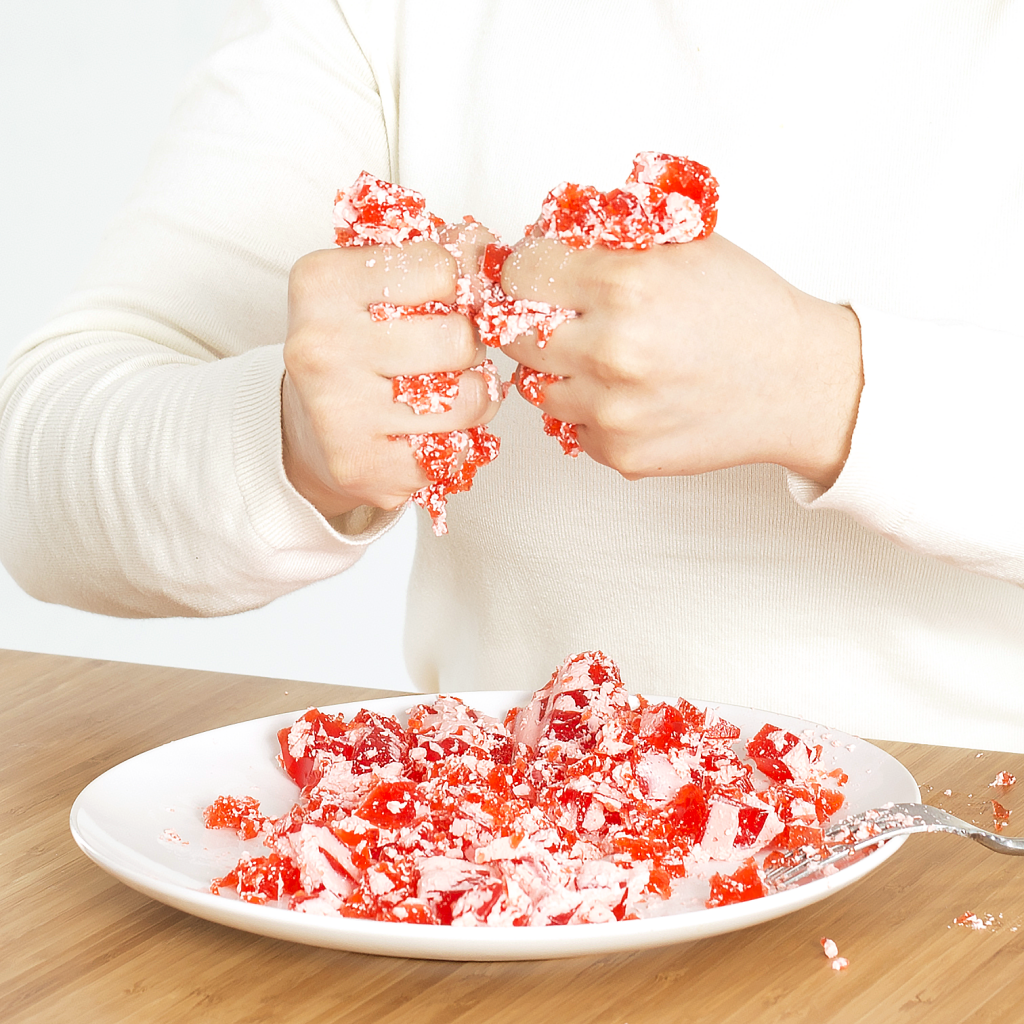 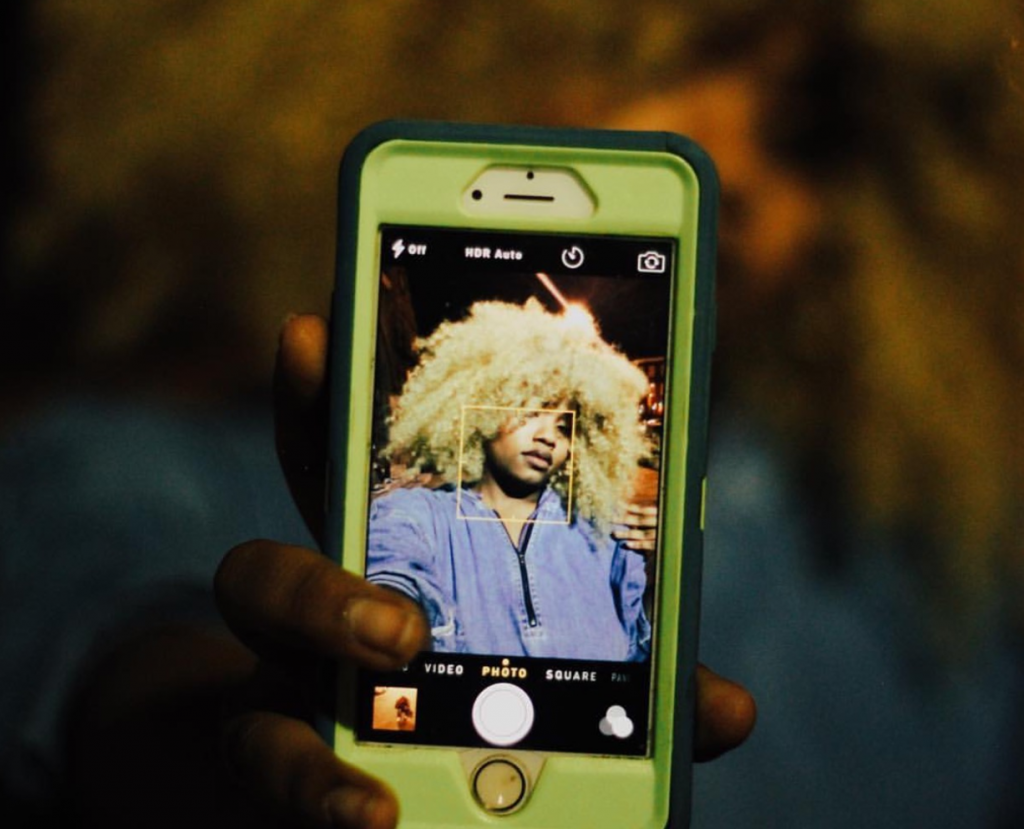 By Brianna Scott Photos by Xavier Render A Richmond native from the East End side of the city, Xavier Render wants to make his mark in the Richmond photography scene. The self-described “mysterious introvert” likes to capture portraits, candids and city life. Everyone is on Instagram and that’s no different for Render, who has a […]