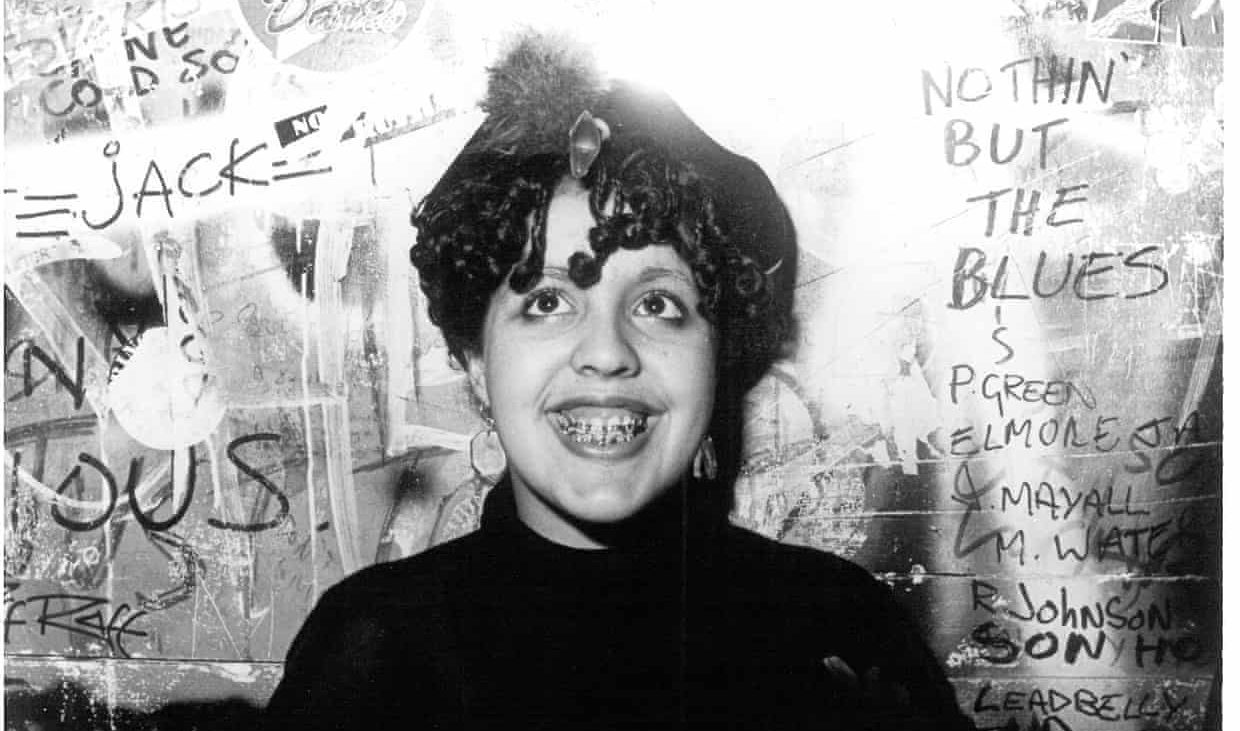 By Megan Leary, guest columnist     A crisp fall night, cyclists at the ready, and stomachs at full attention set the stage as riders prepare for the annual Pizza Crawl, hosted by Carytown Bicycle Company. Now in it’s 6th year, CTBC’s Pizza Crawl is one of the most anticipated events in Richmond, especially by […] 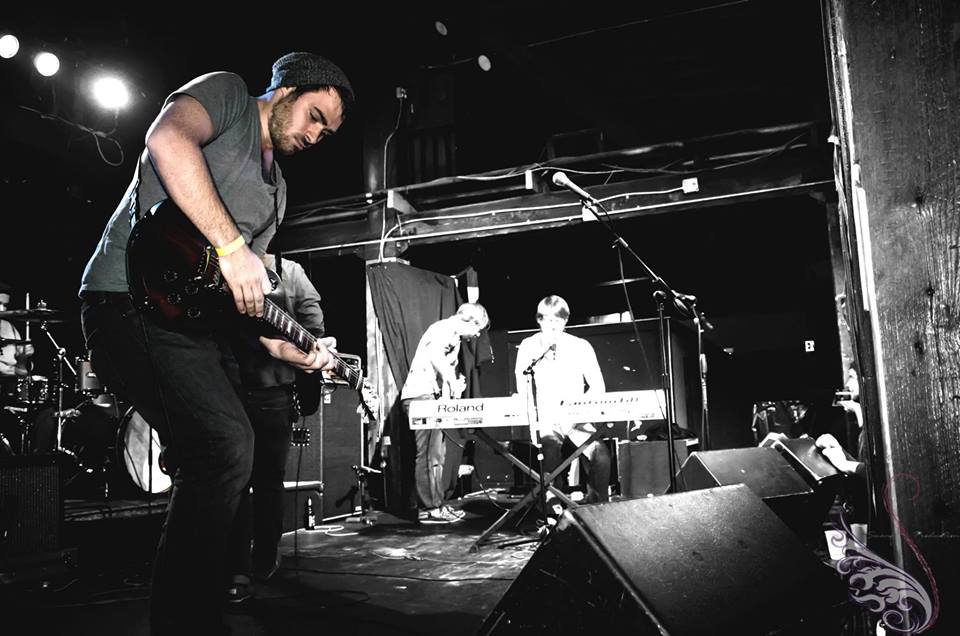 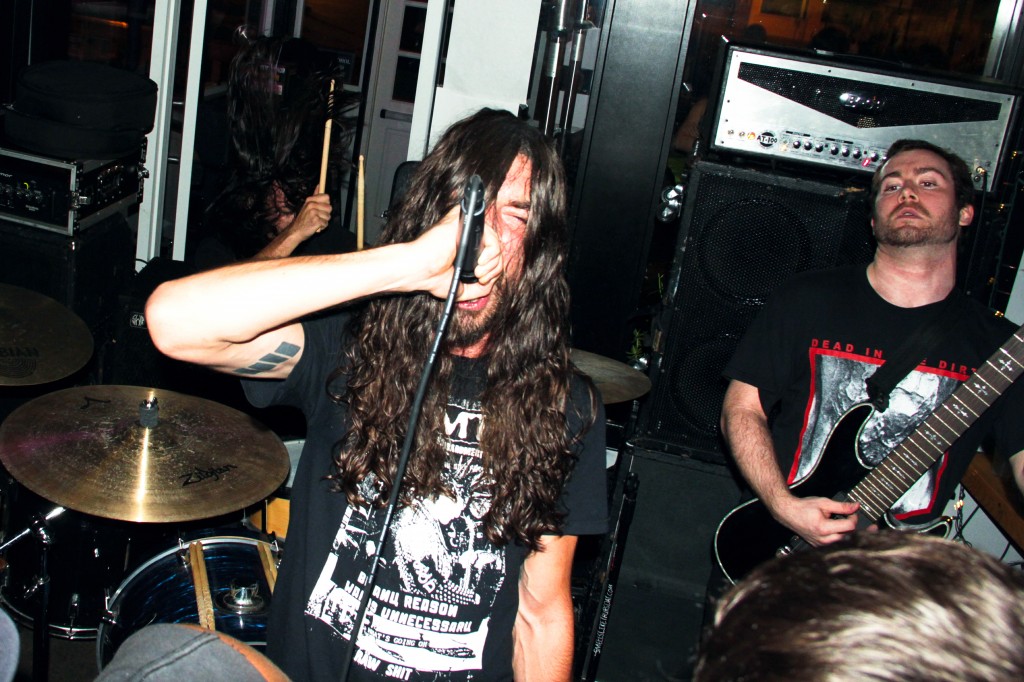